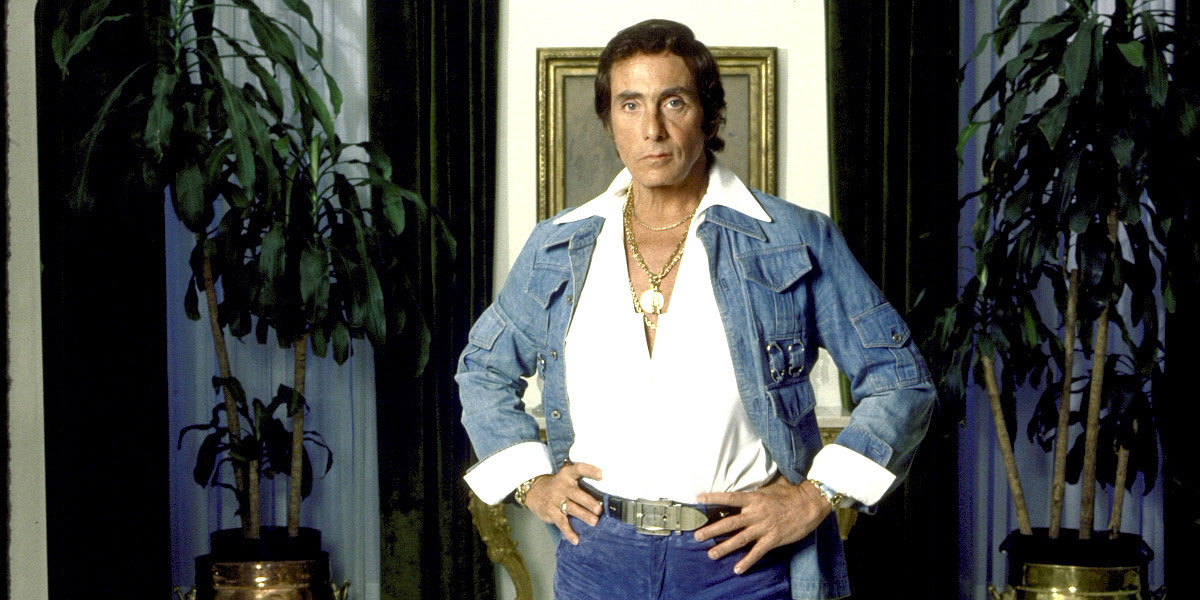 The Father of Candor 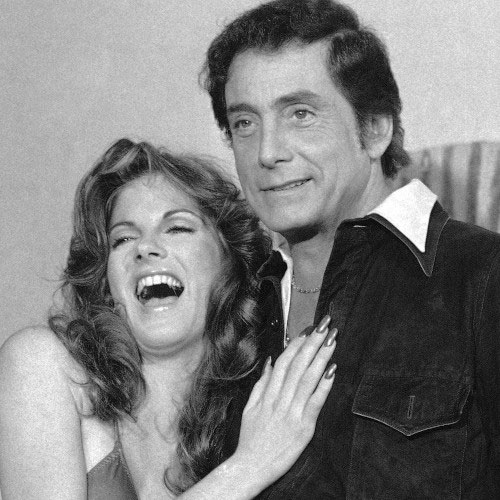 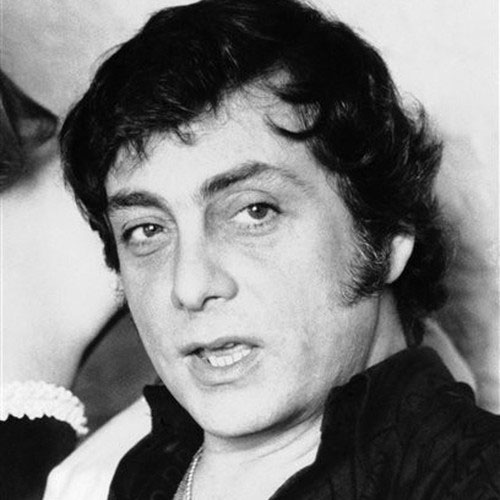 By 1982 Guccione was listed in the Forbes 400 wealth list, and owned one of the biggest mansions in Manhattan. However, he made some extravagant investments that failed, and the growth of free online pornography in the 1990s greatly diminished his market. In 2003, Guccione's publishers filed for bankruptcy and he resigned as chairman. 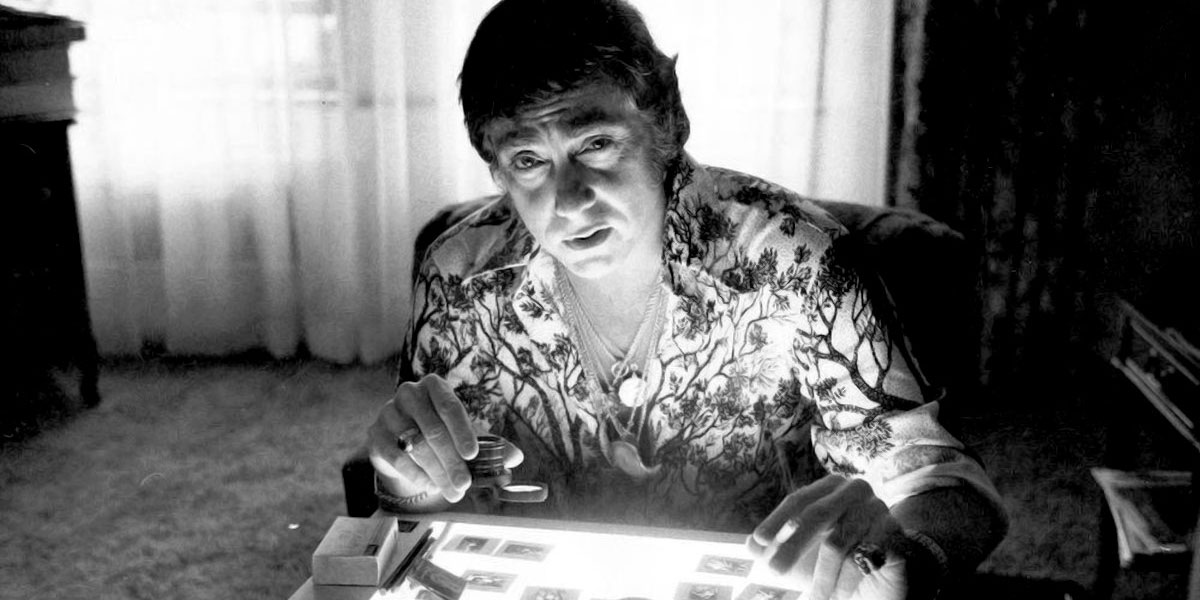 Guccione was born in Brooklyn, New York of Italian descent, from Sicily and raised Catholic in Bergenfield, New Jersey. His father, Anthony, was an accountant and his mother, Nina, was a housewife. In his teens, Guccione married his first wife, Lilyann Becker. The couple had a daughter, Tonina. He eventually met his next wife Muriel, moved to London with her, and married her. They had four children: Robert Jr., Nina, Tony and Nicky. 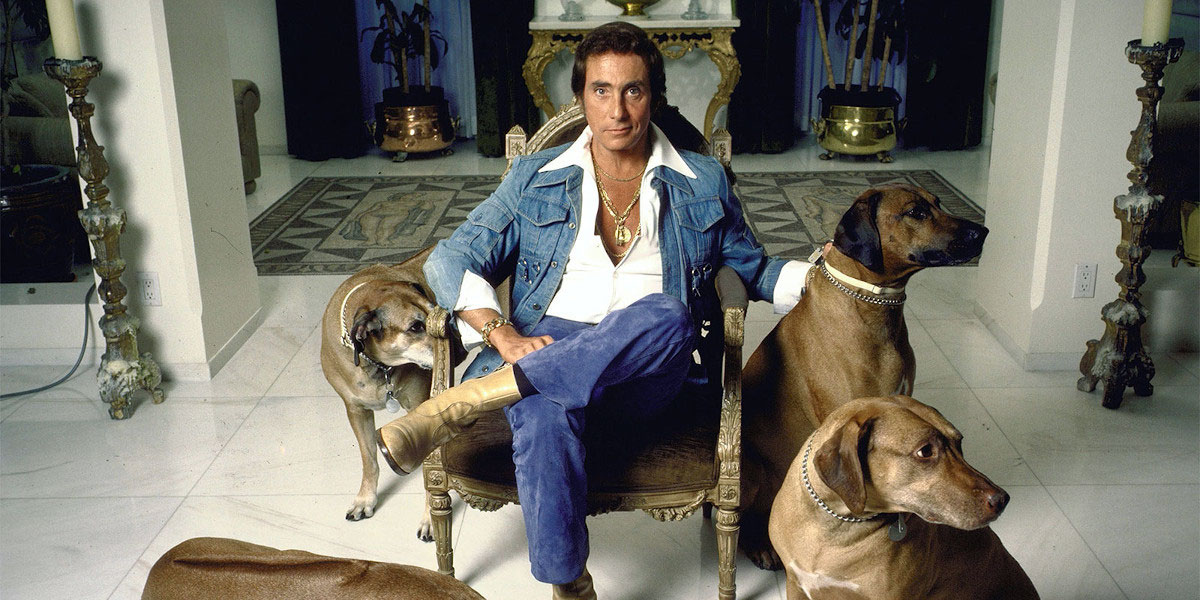 Penthouse started publication in 1965 in the UK and in USA in 1969. It was an attempt to compete with Hugh Hefner's Playboy. Although Playboy had always had a liberal bent and championed the Civil Rights Movement and other social justice causes, Guccione offered editorial content that was more sensational and the magazine's writing was far more investigative than other men's magazines, with stories about government cover-ups and scandals. 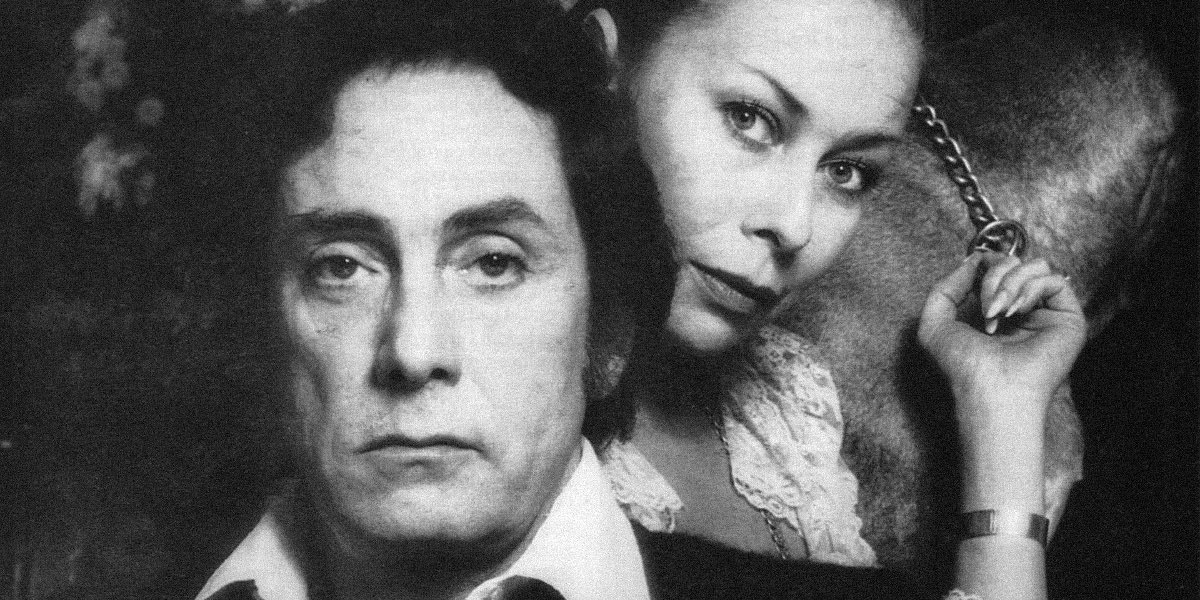 During the late 1960s, feminist groups criticized the magazine for supporting women's liberation only in terms of making them free to engage in sexual relationships with men. While Playboy devoted extensive print to covering sports, one of Hugh Hefner's great passions, Guccione had no interest in them and never bothered discussing sporting events or athletes in Penthouse, instead preferring to cover the art world. 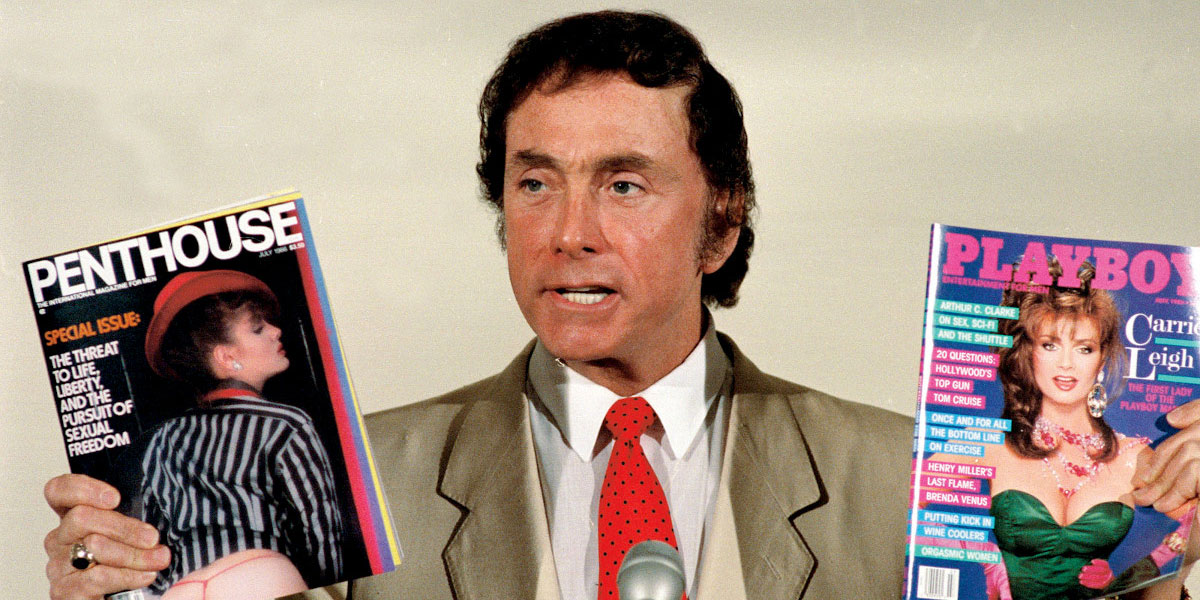 Due to his lack of resources, Guccione personally photographed most of the models for the magazine's early issues. Without professional training, Guccione applied his knowledge of painting to his photography, establishing the diffused, soft focus look that would become one of the trademarks of the magazine's pictorials. 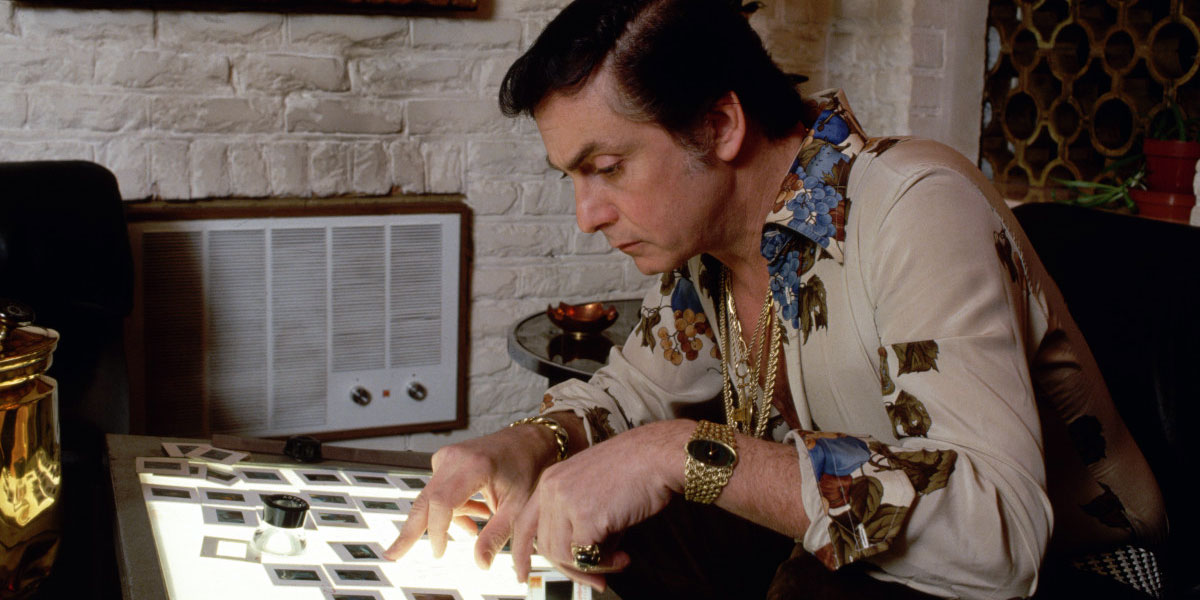 As the magazine grew more successful, Guccione openly embraced a life of luxury; his former mansion at 14-16 East 67th Street on Manhattan's Upper East Side was said to be the largest private residence in the borough at 22,000 sq. feet. However, in contrast to Hugh Hefner, who threw wild parties at his Playboy Mansions, life at Guccione's mansion was remarkably sedate, even during the height of the sexual revolution in the 1970s. 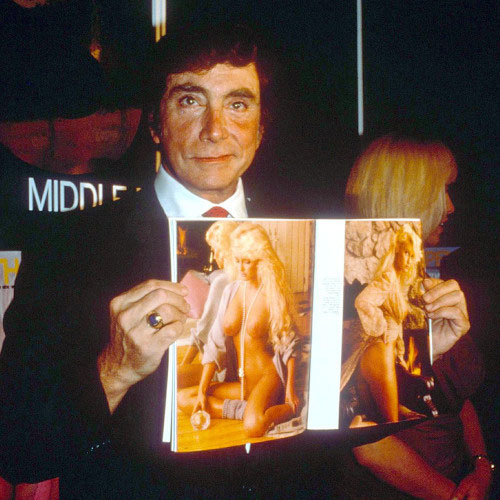 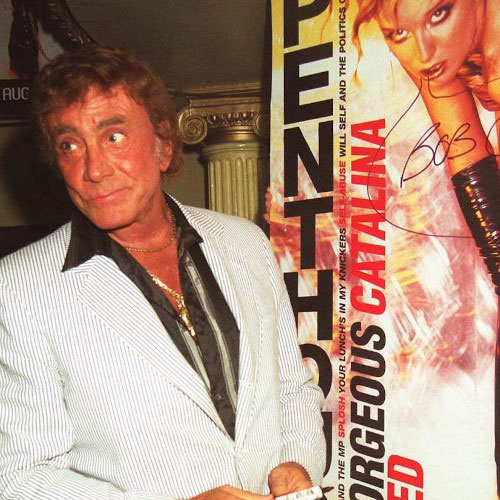 Penthouse's pictorials offered more sexually explicit content than was commonly seen in most openly sold men's magazines of the era; it was the first to show female pubic hair, followed by full-frontal nudity and then the exposed vulva and anus. Up to the end of the 1960s, it was not acceptable to display anything more than a female's buttocks or breasts in mainstream publications and anything more risked obscenity charges. In the late 1990s, the magazine began to show more "fetish" content such as urination, bondage and facials. 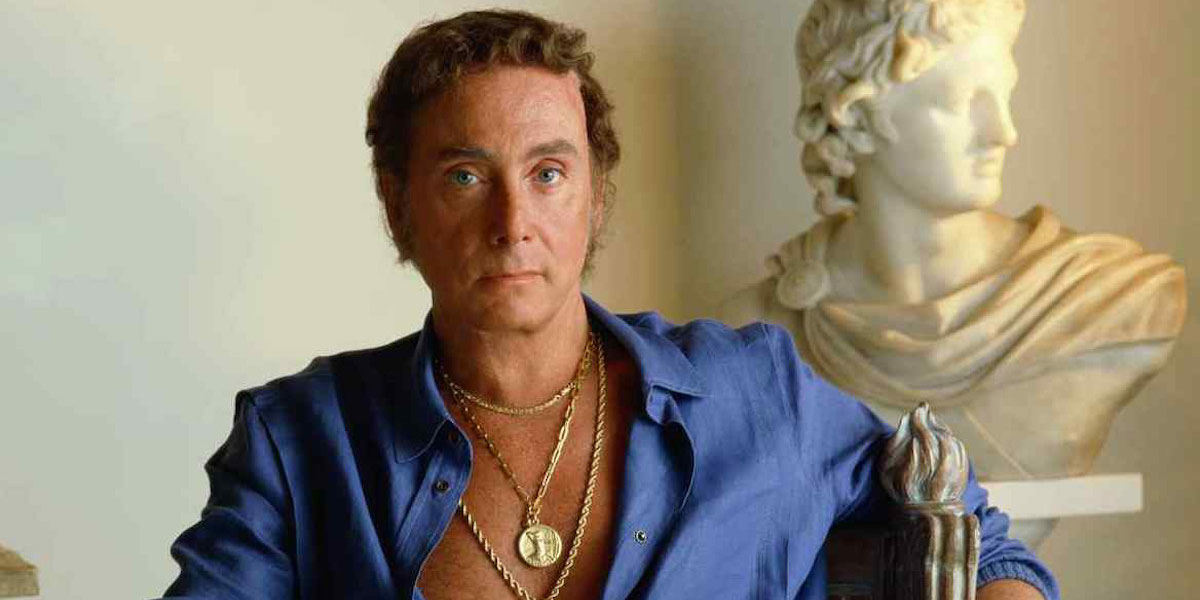 Penthouse has also, over the years, featured a number of authorized and unauthorized photos of celebrities such as Madonna and Vanessa Lynn Williams. In both cases, the photos were taken earlier in their careers and sold to Penthouse only after Madonna and Williams became famous. 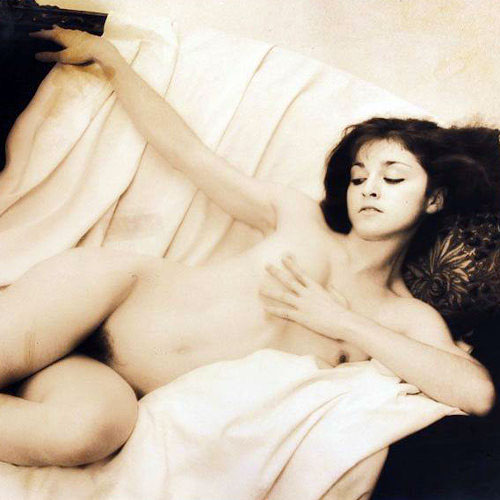 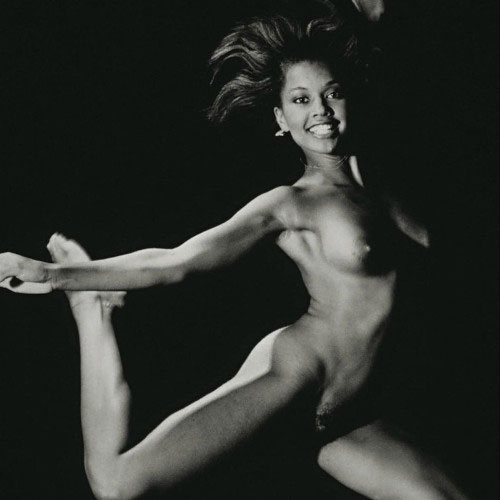 In 1982 Guccione was listed in the Forbes 400 ranking of wealthiest people, with a reported $400 million net worth. An April 2002 New York Times article quoted Guccione as saying that Penthouse grossed $3.5 billion to $4 billion over the 30-year life of the company, with a net income of almost $500 million. 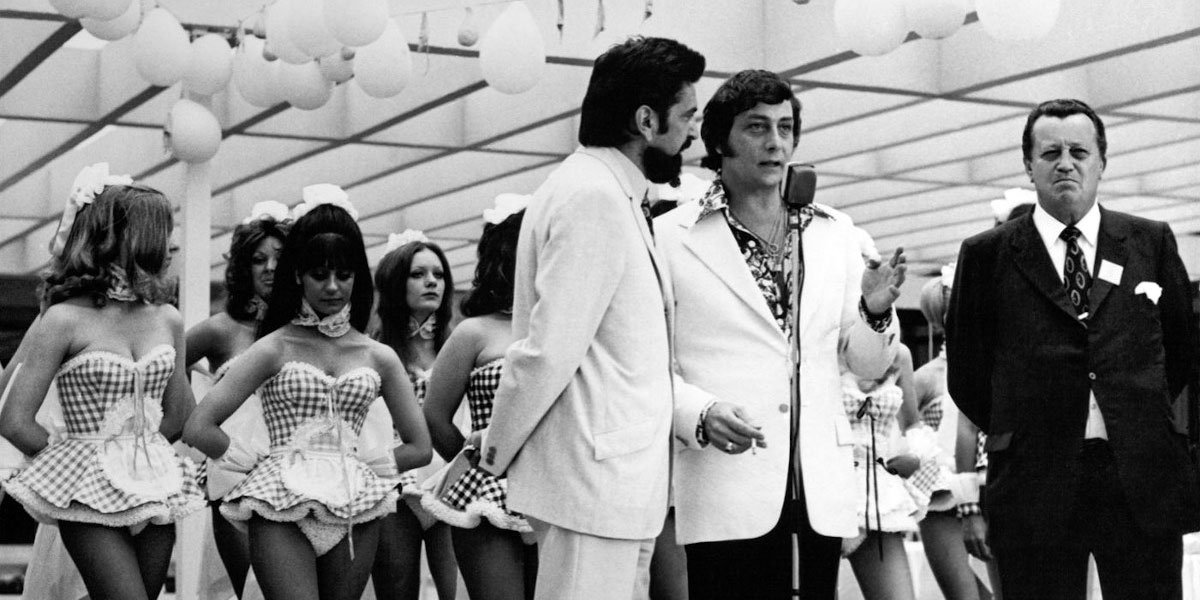 By 2004, Guccione had undergone surgery for throat cancer and stated:

My cancer was only a tiny tumor about the size of an almond at the base of my tongue. The cure is probably every bit as bad as the disease. It's affected my ability to swallow ... the mobility of my tongue ... it makes it very difficult for me to talk

Guccione was later diagnosed with terminal lung cancer and died on October 20, 2010, two months before his 80th birthday, at Plano Specialty Hospital in Plano, Texas, with his wife April at his side. 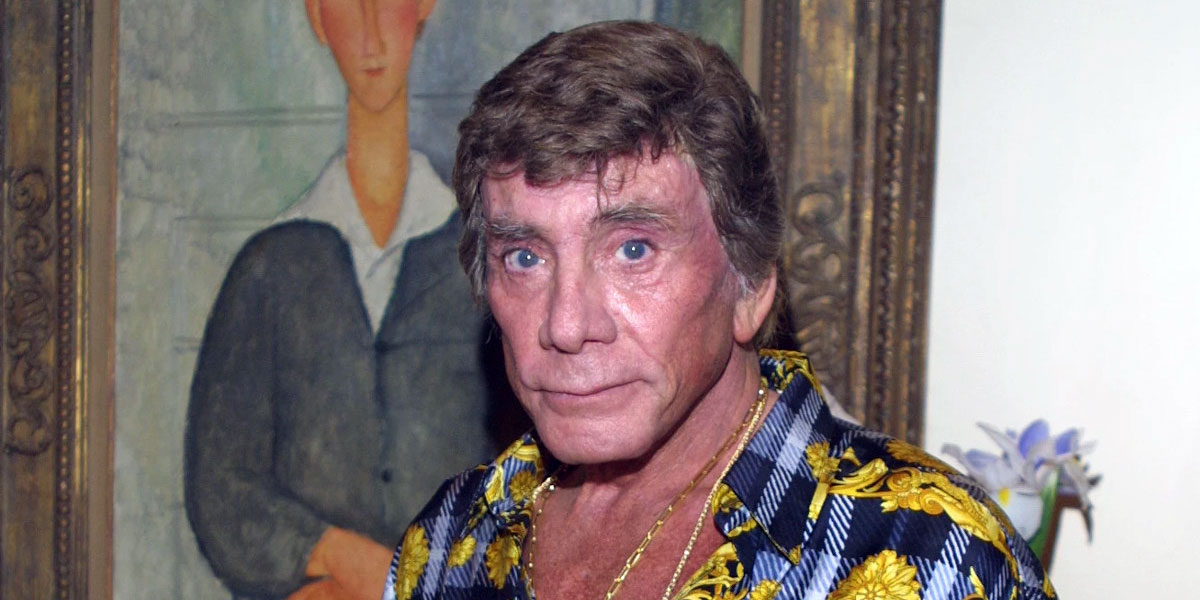