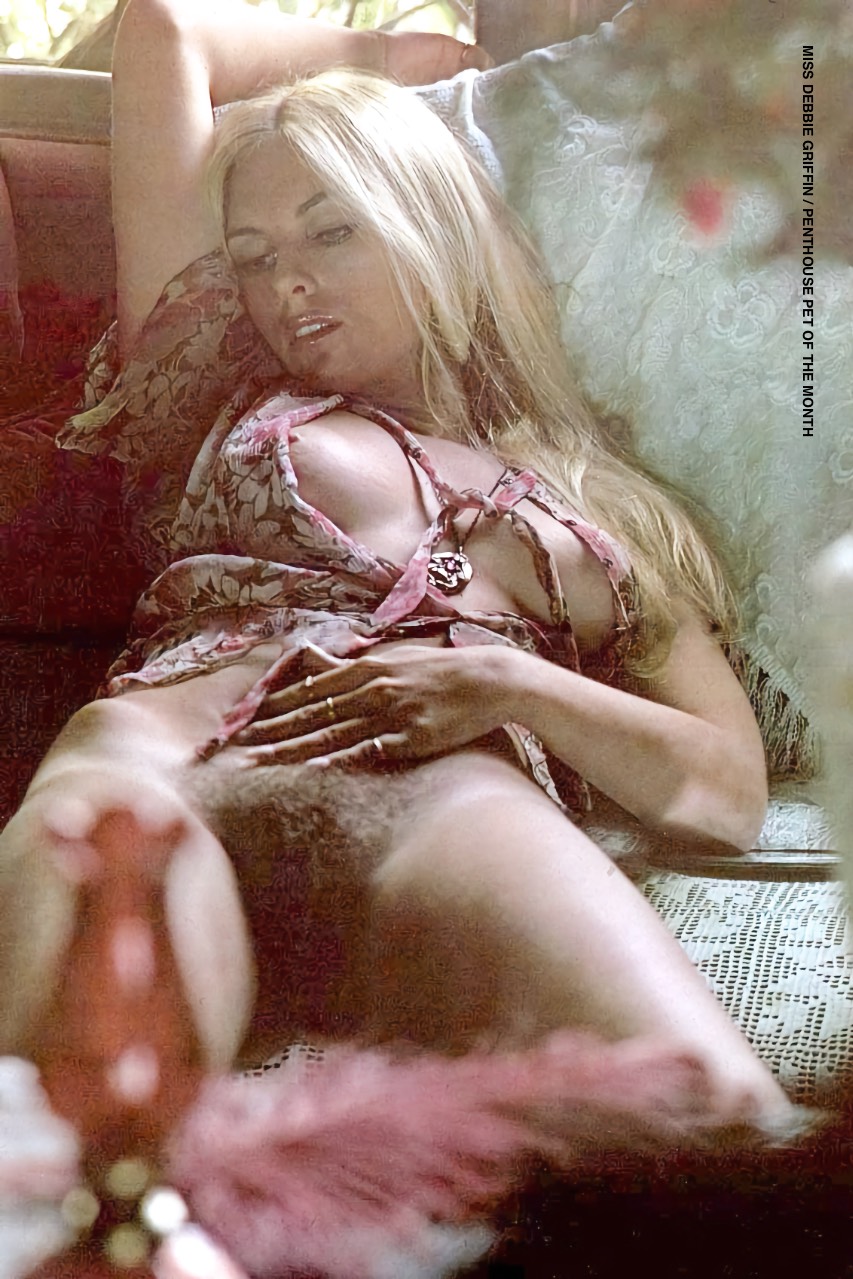 Debbie Griffin is an American Penthouse model. She was born on February 24, 1953 in Whittier, California, United States. She was chosen as Penthouse Pet of the Month in November 1973. Debbie was 20 when she became a Penthouse Pet.

She was photographed by Jeff Dunas. 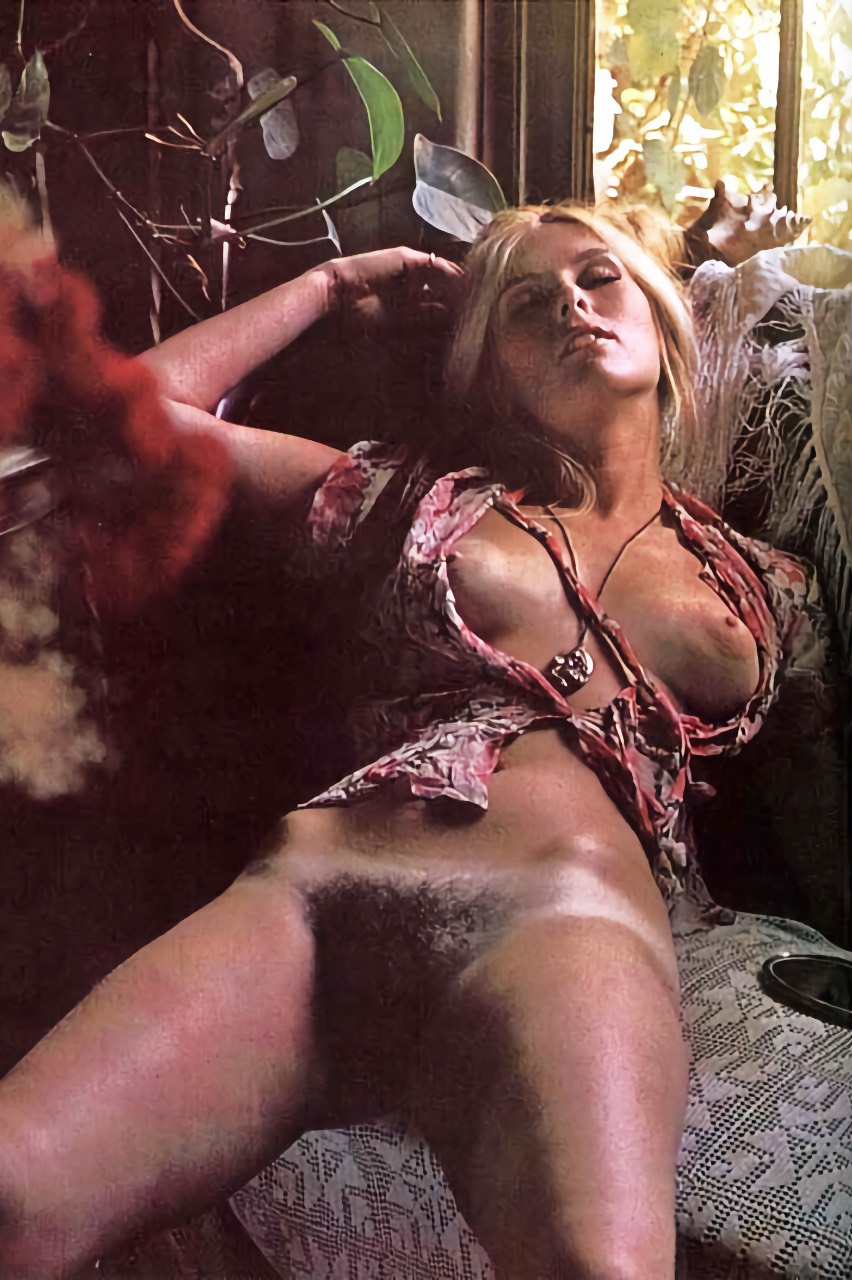 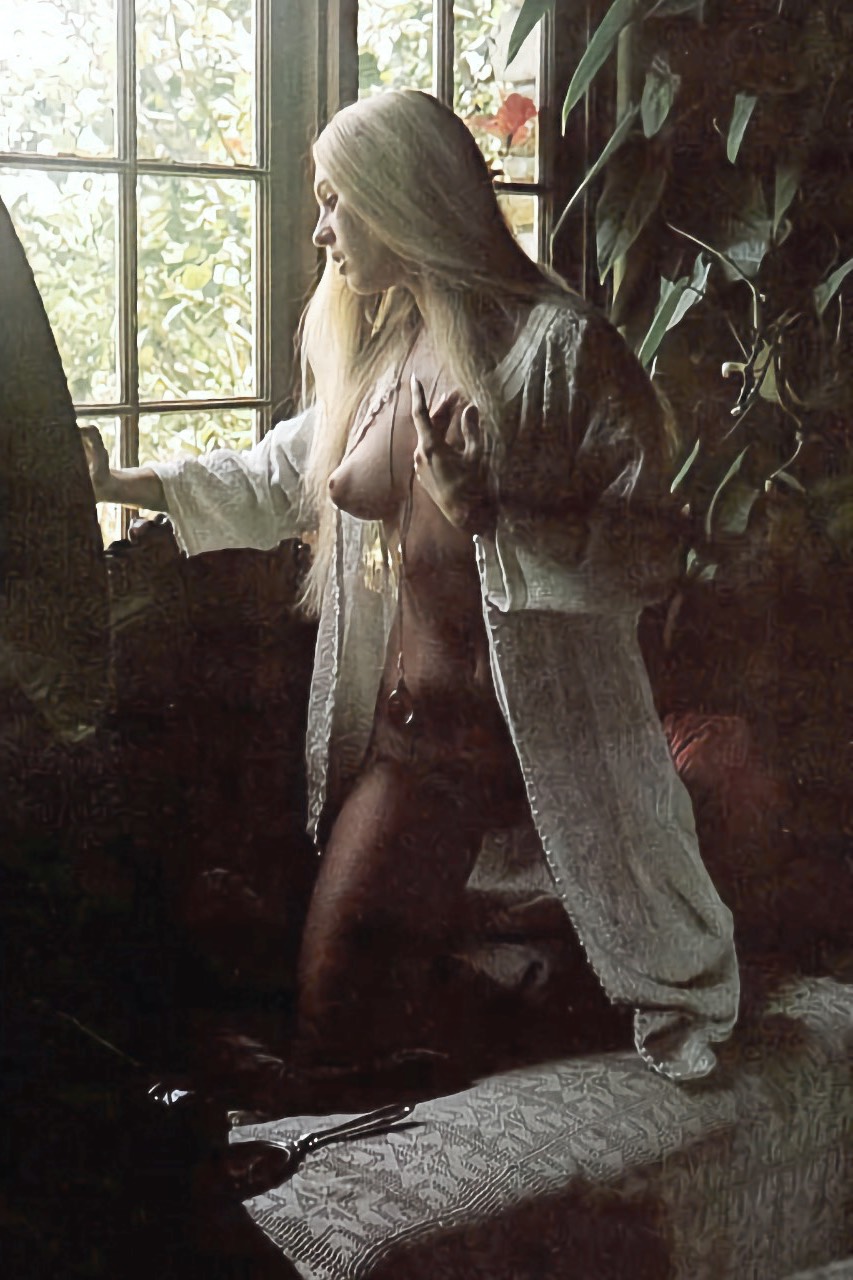 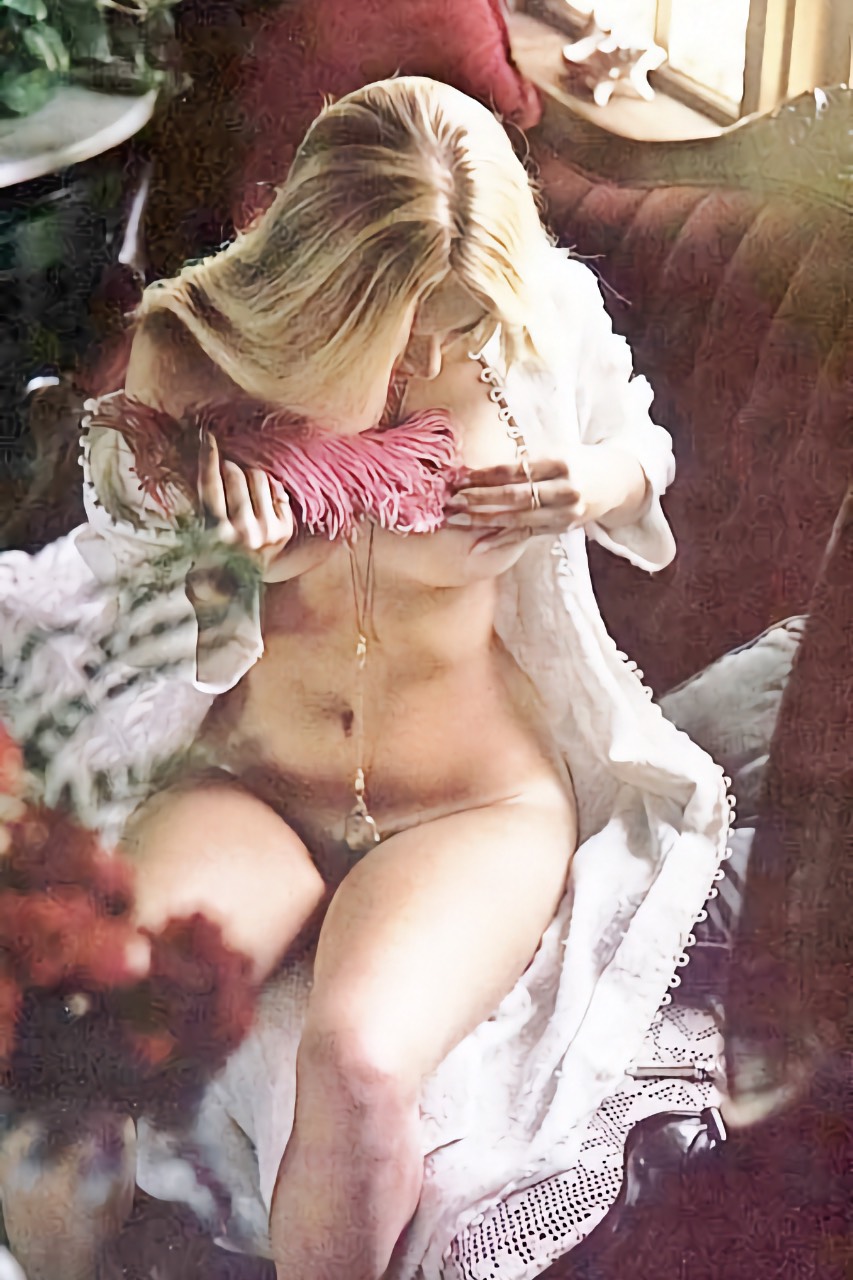 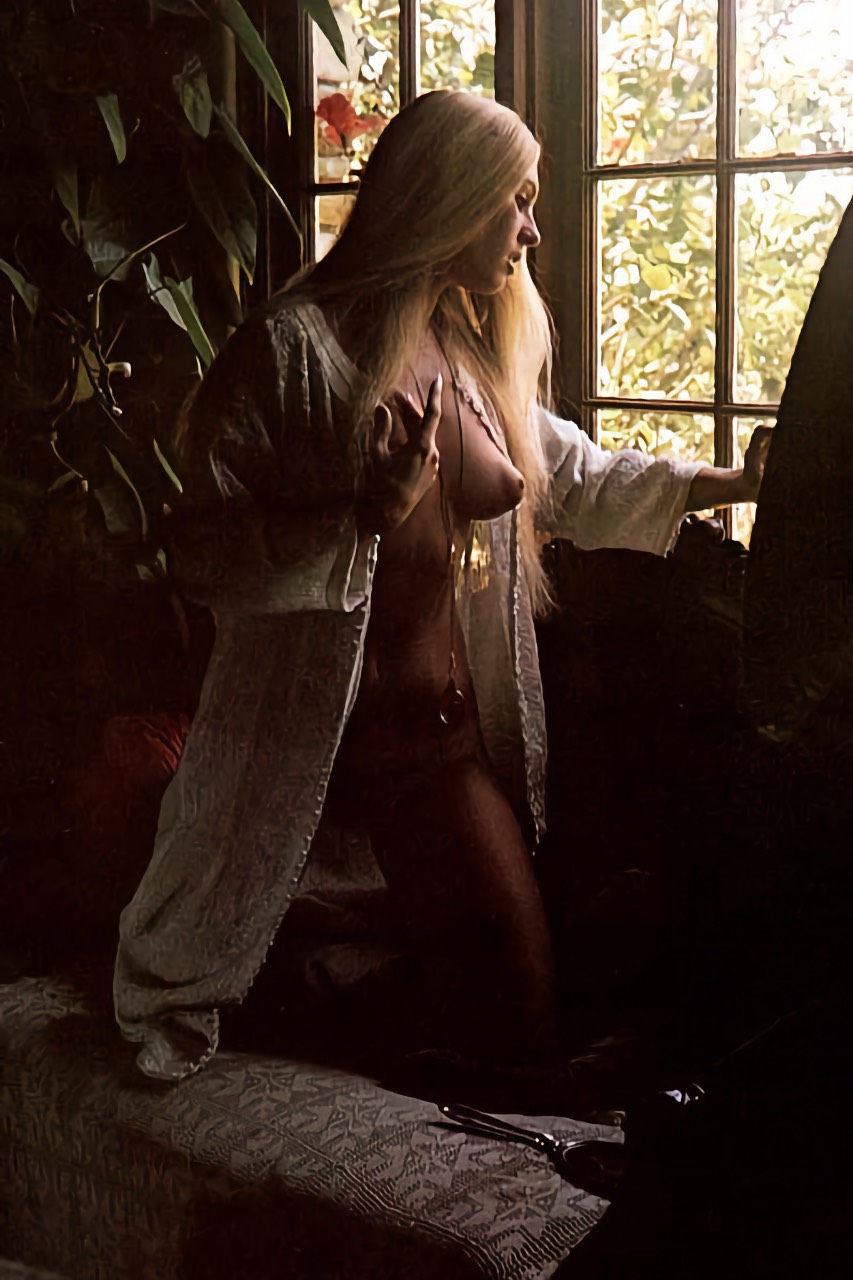 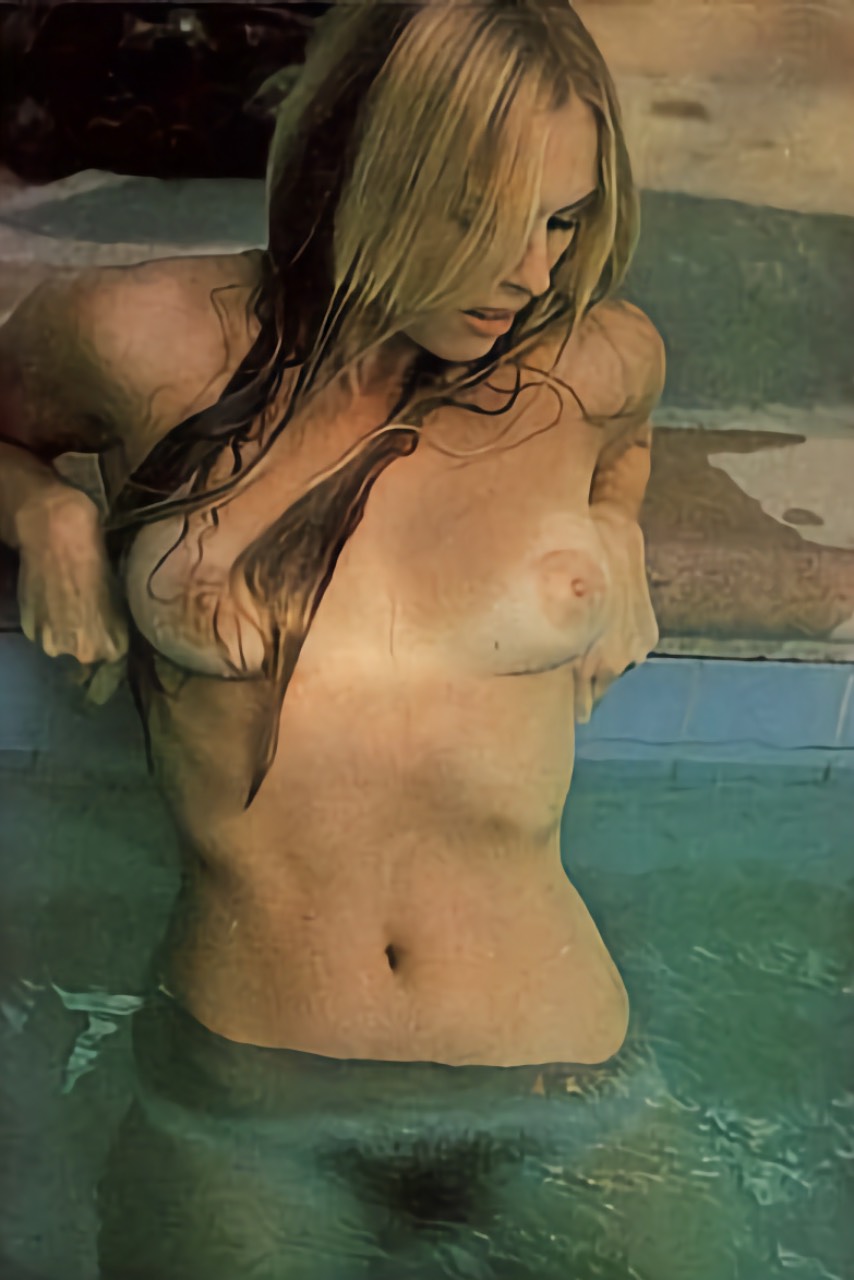 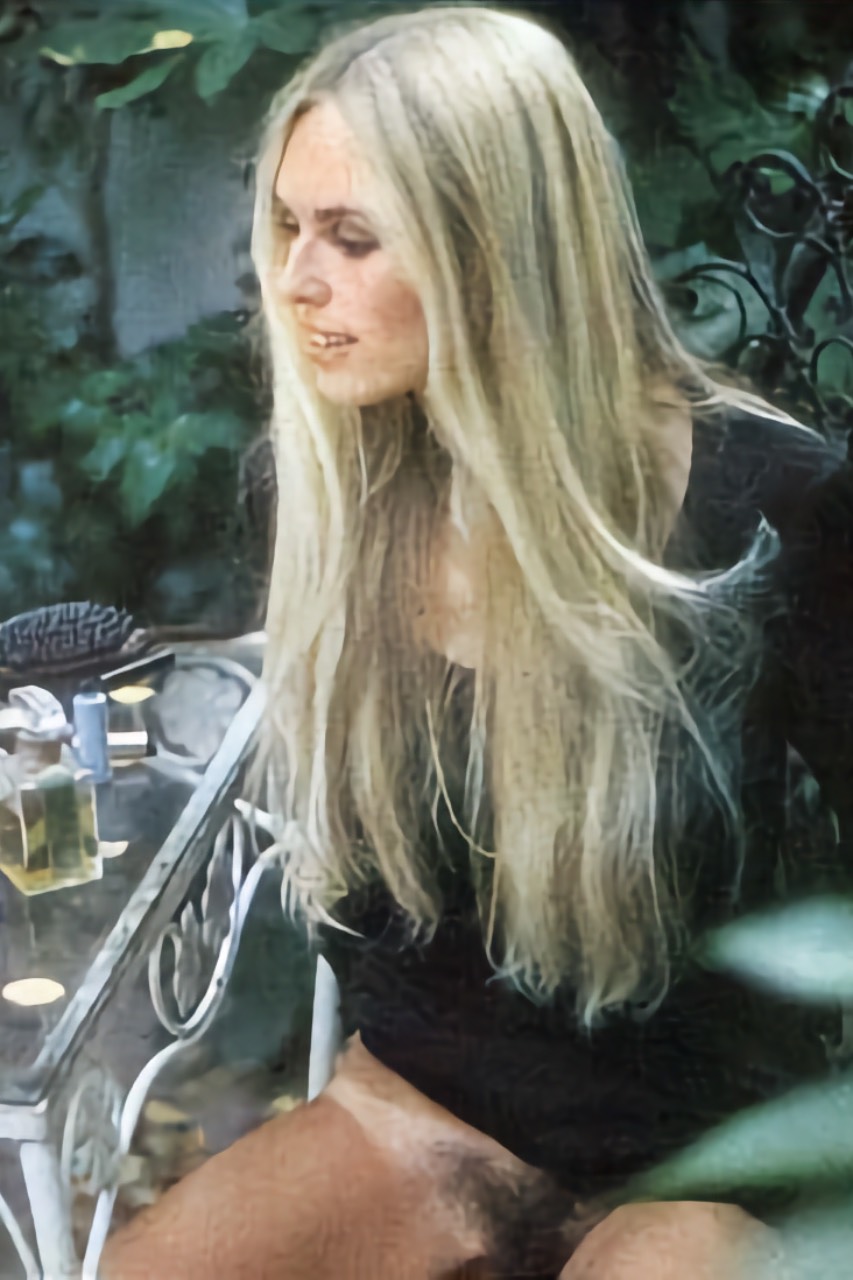 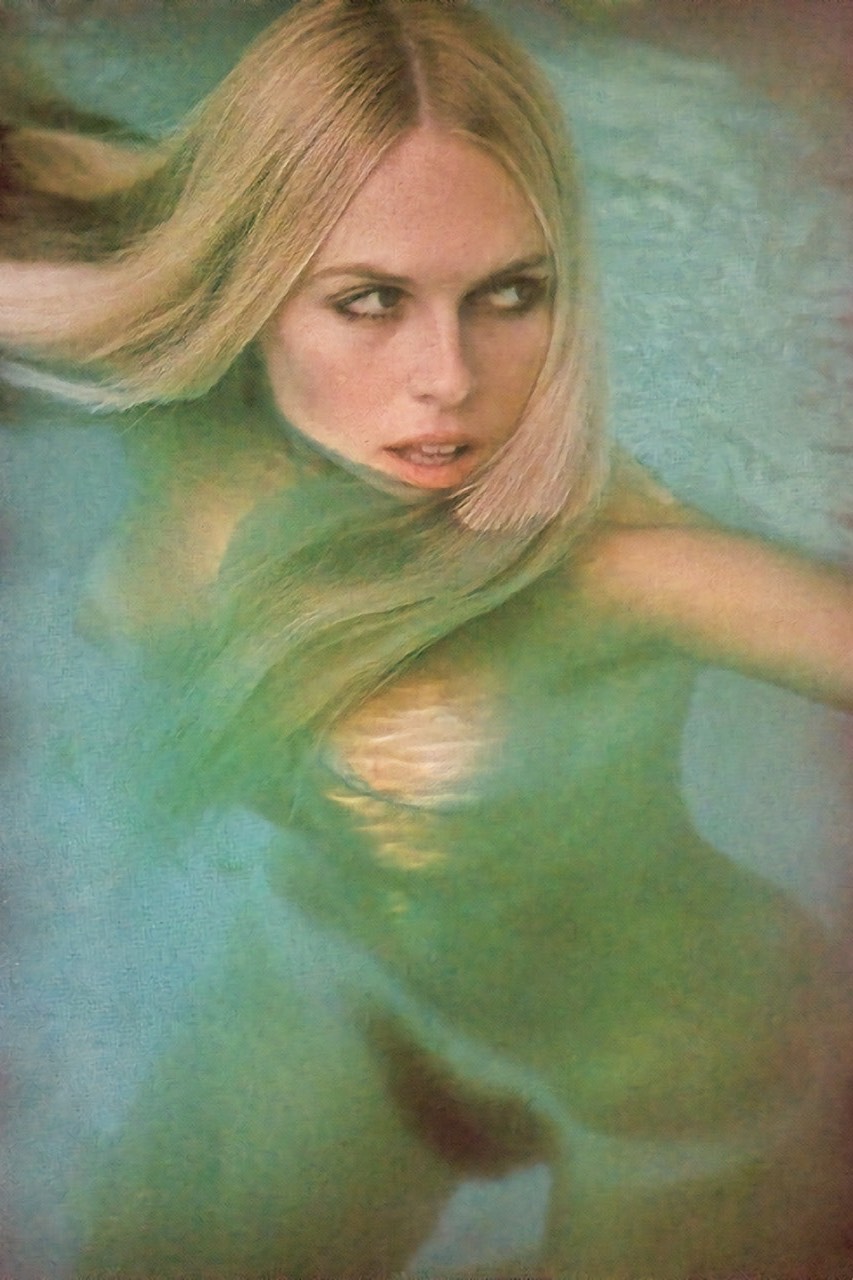 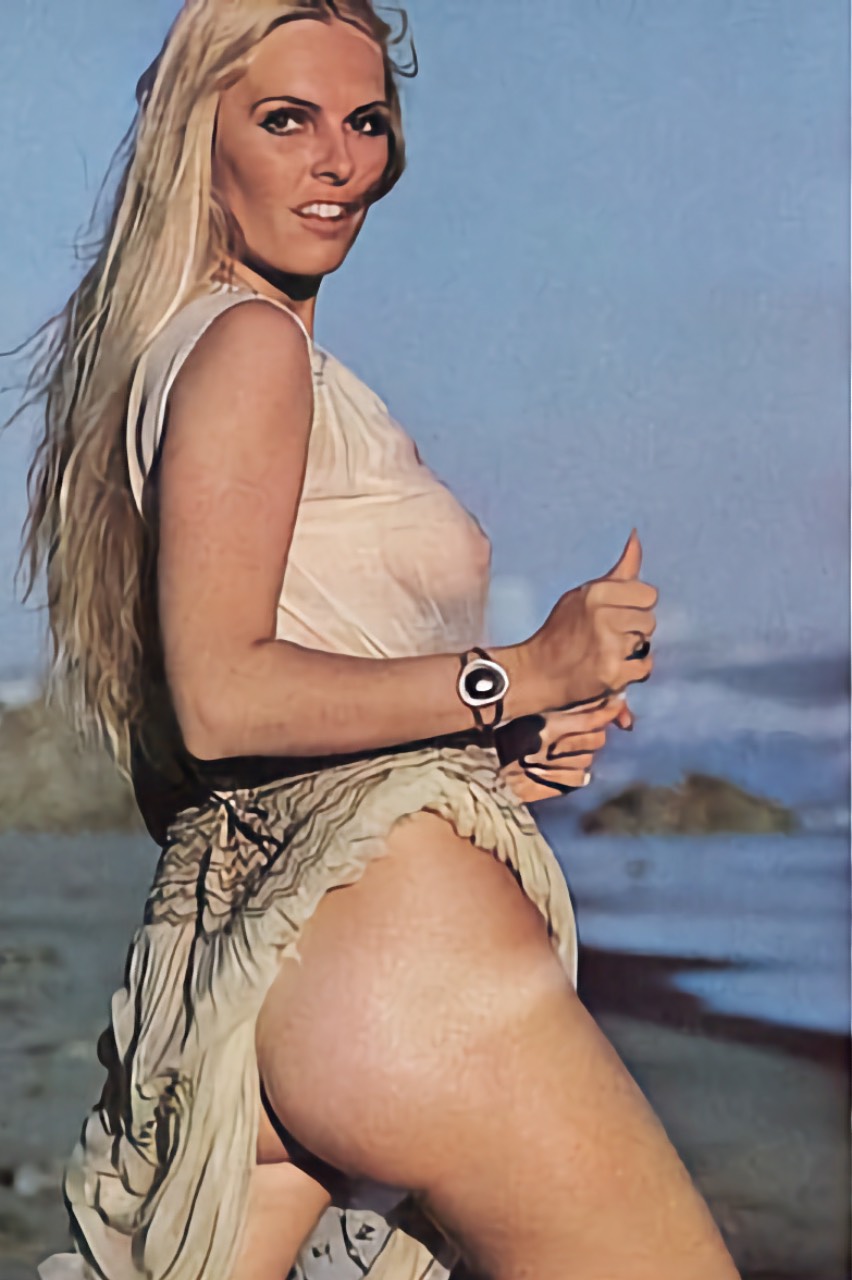 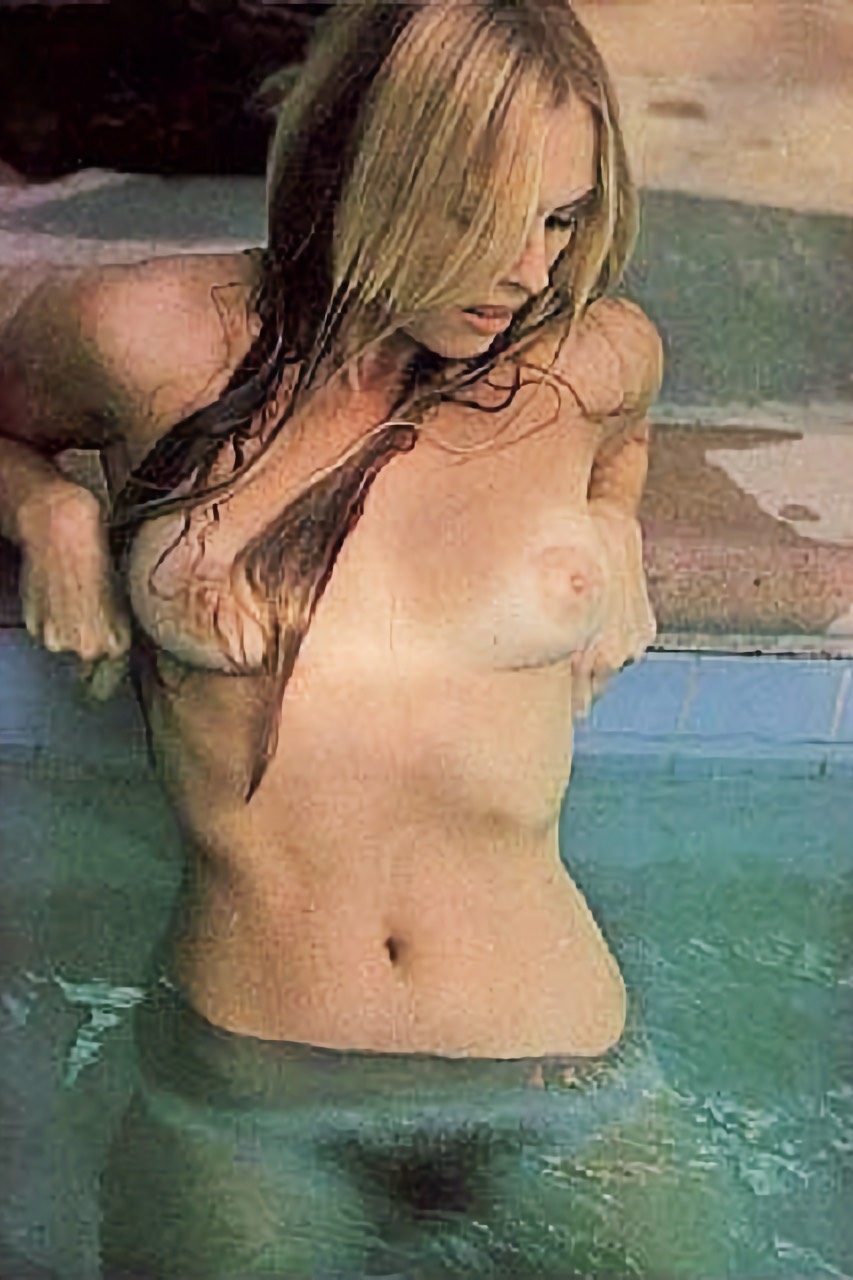 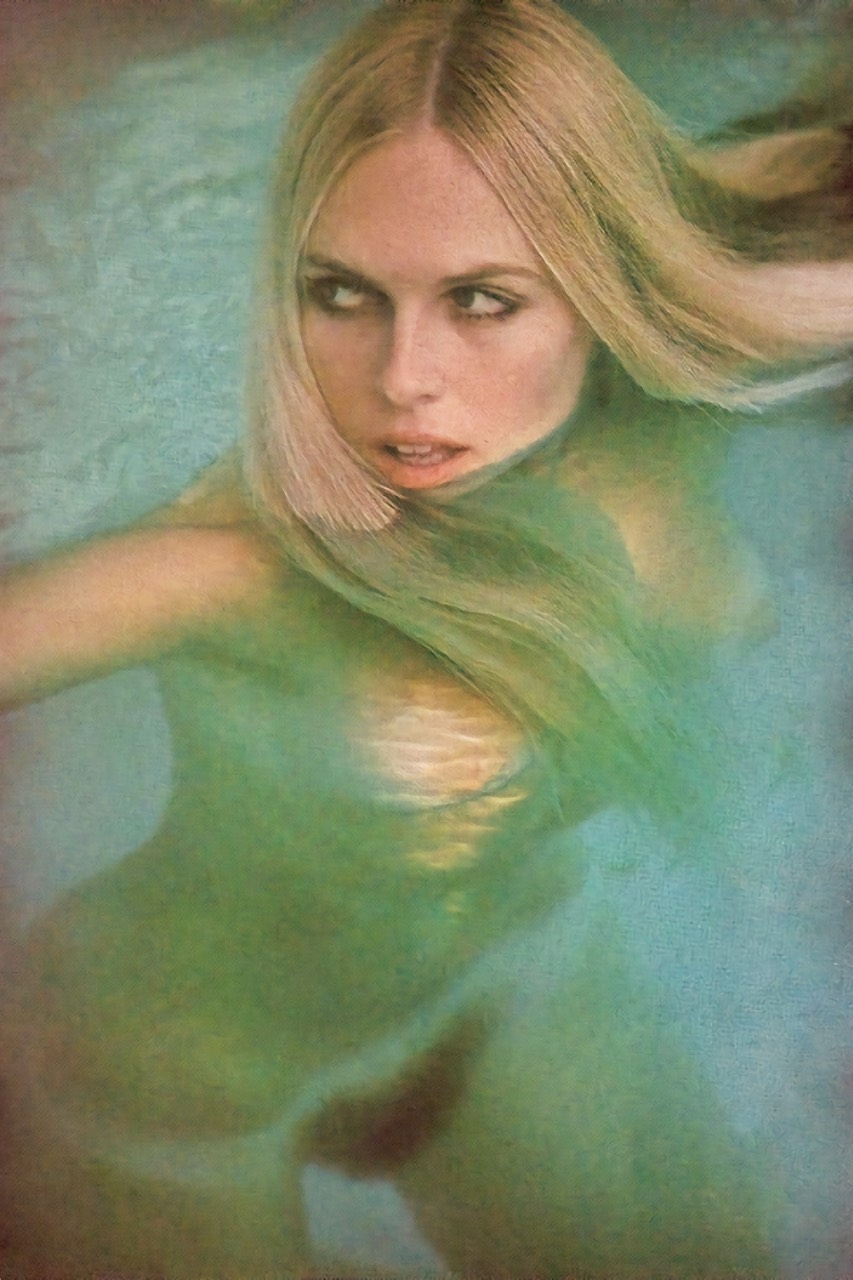