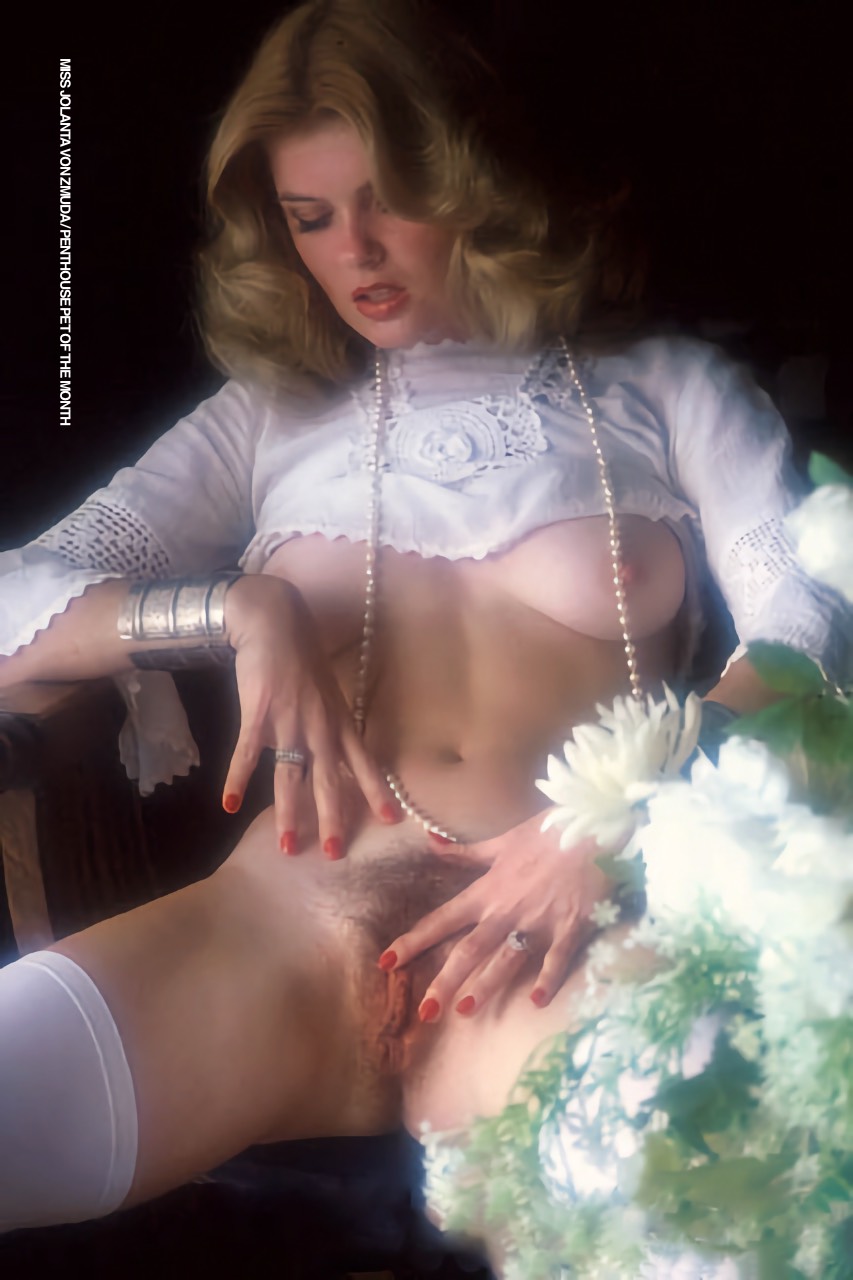 Jolanta Von Zmuda is a Polish Penthouse model. She was born on April 14, 1956 in Gdansk, Poland. She was chosen as Penthouse Pet of the Month in March 1977. Jolanta was 20 when she became a Penthouse Pet.

Her real name is Yolanta Duchi. She was photographed by Bob Guccione. Her photos were taken in 1975, but were not published until 1977 due to her exposed labia. In 1978 she sued Bob Guccione for $4 million, she said that he forced her into sex and a lurid photo session after drugging her. 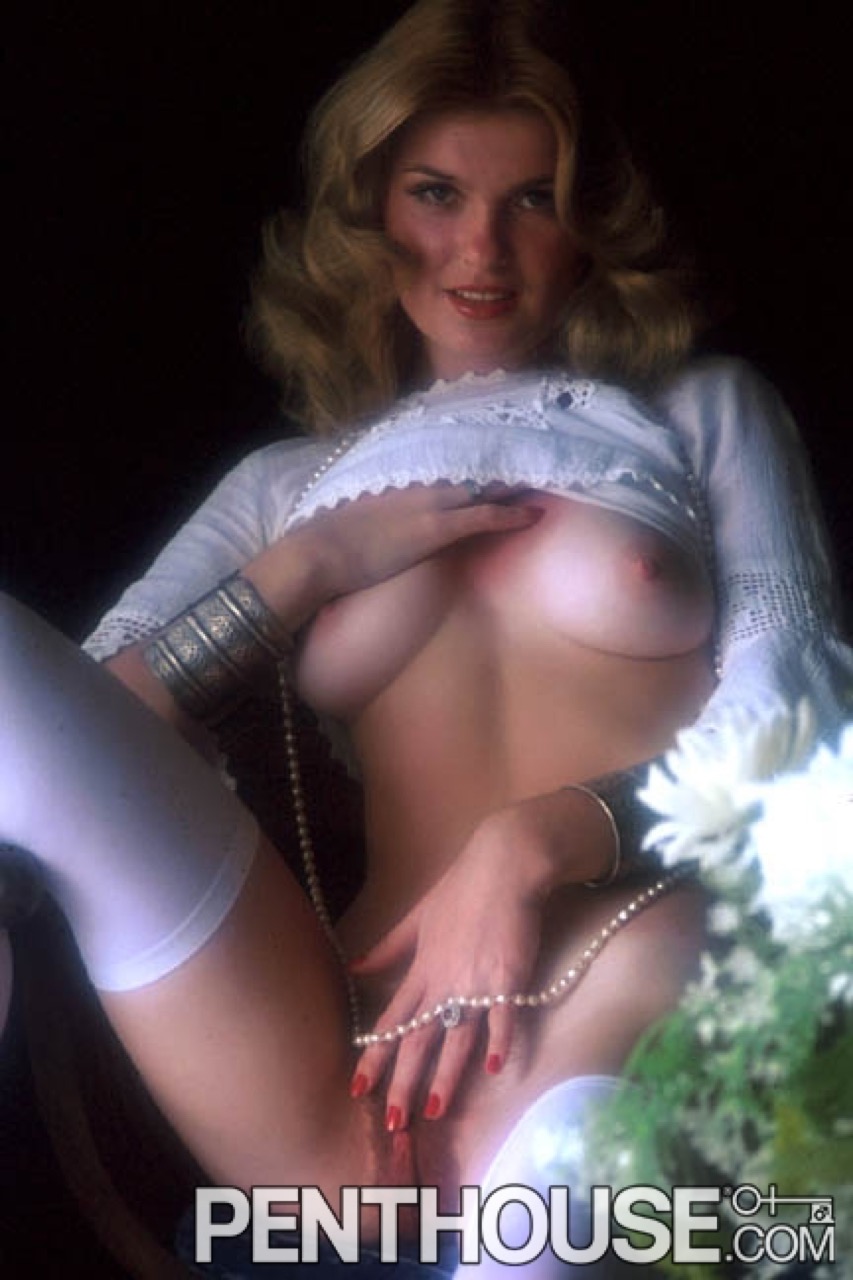 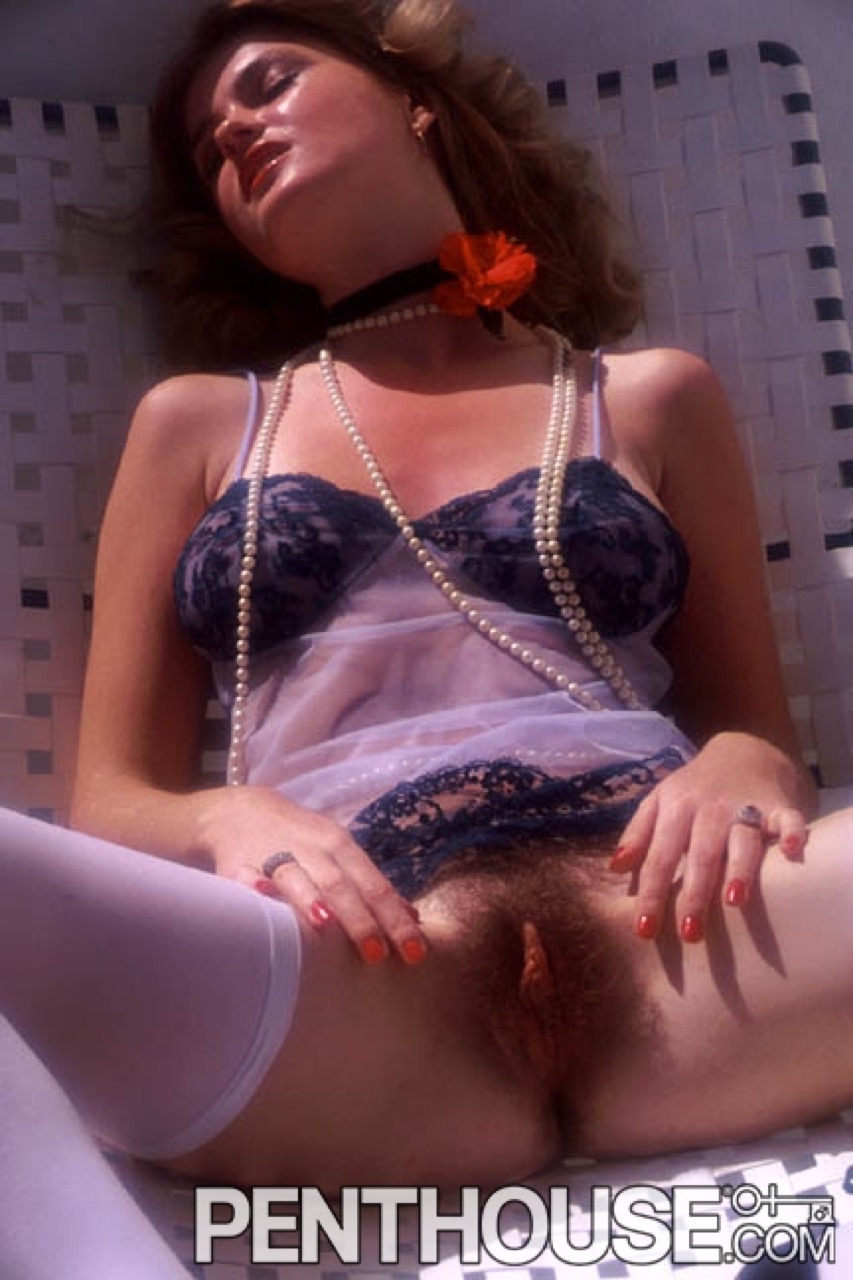 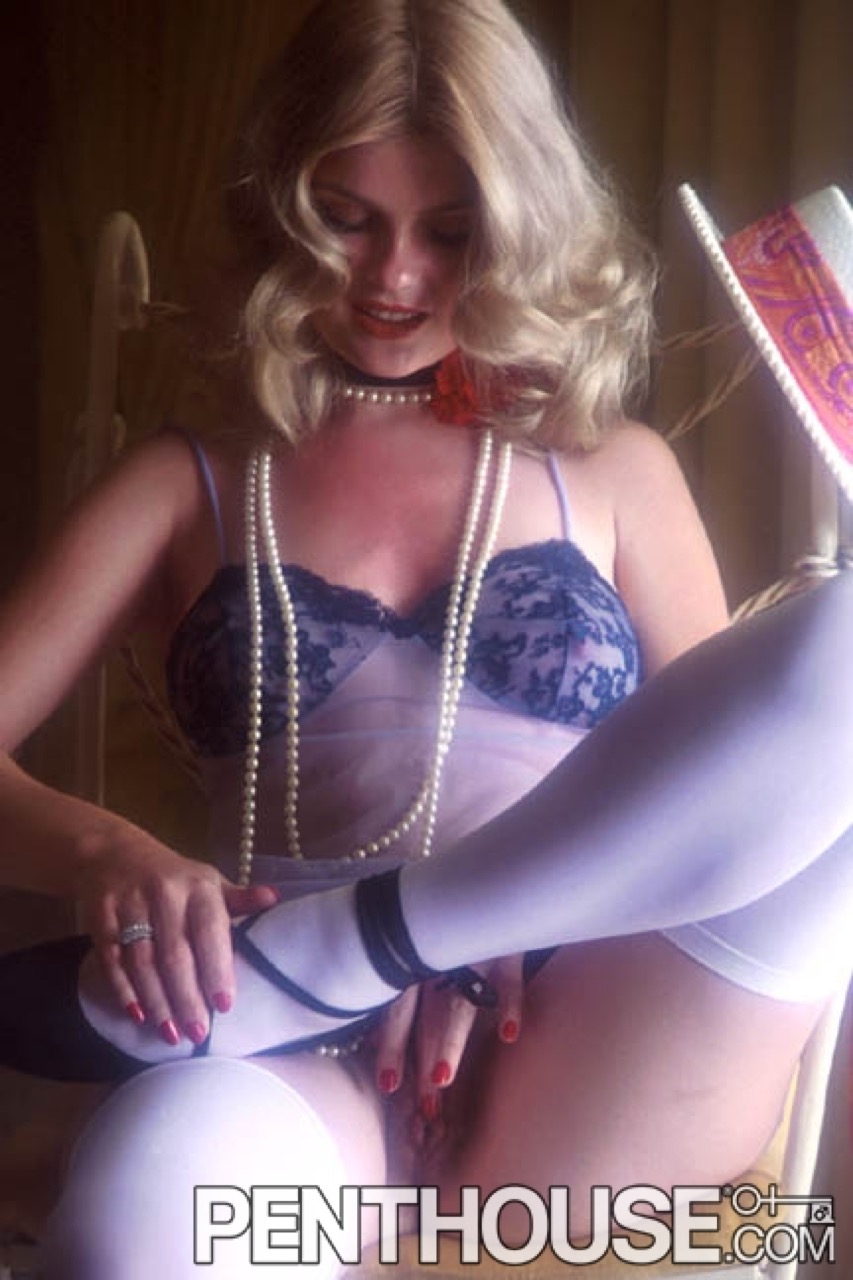 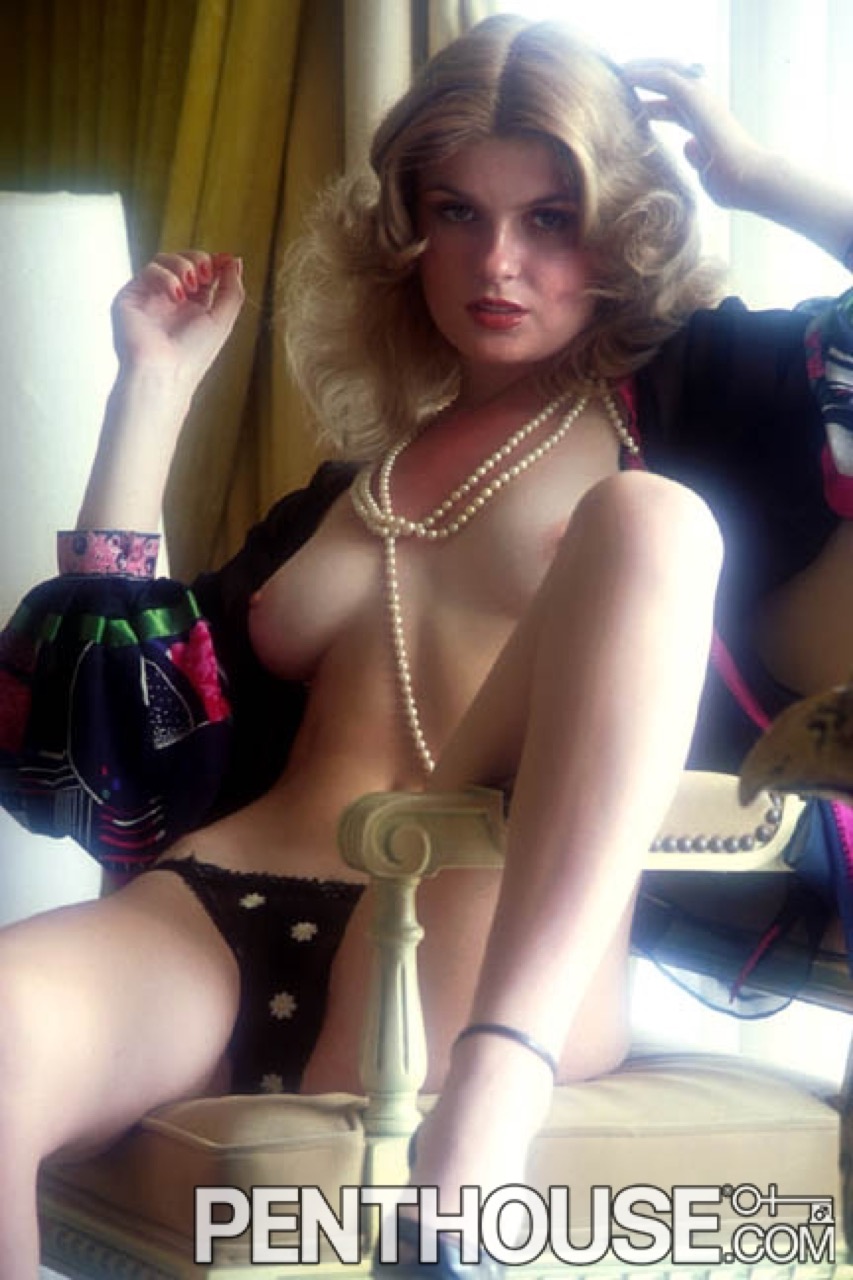 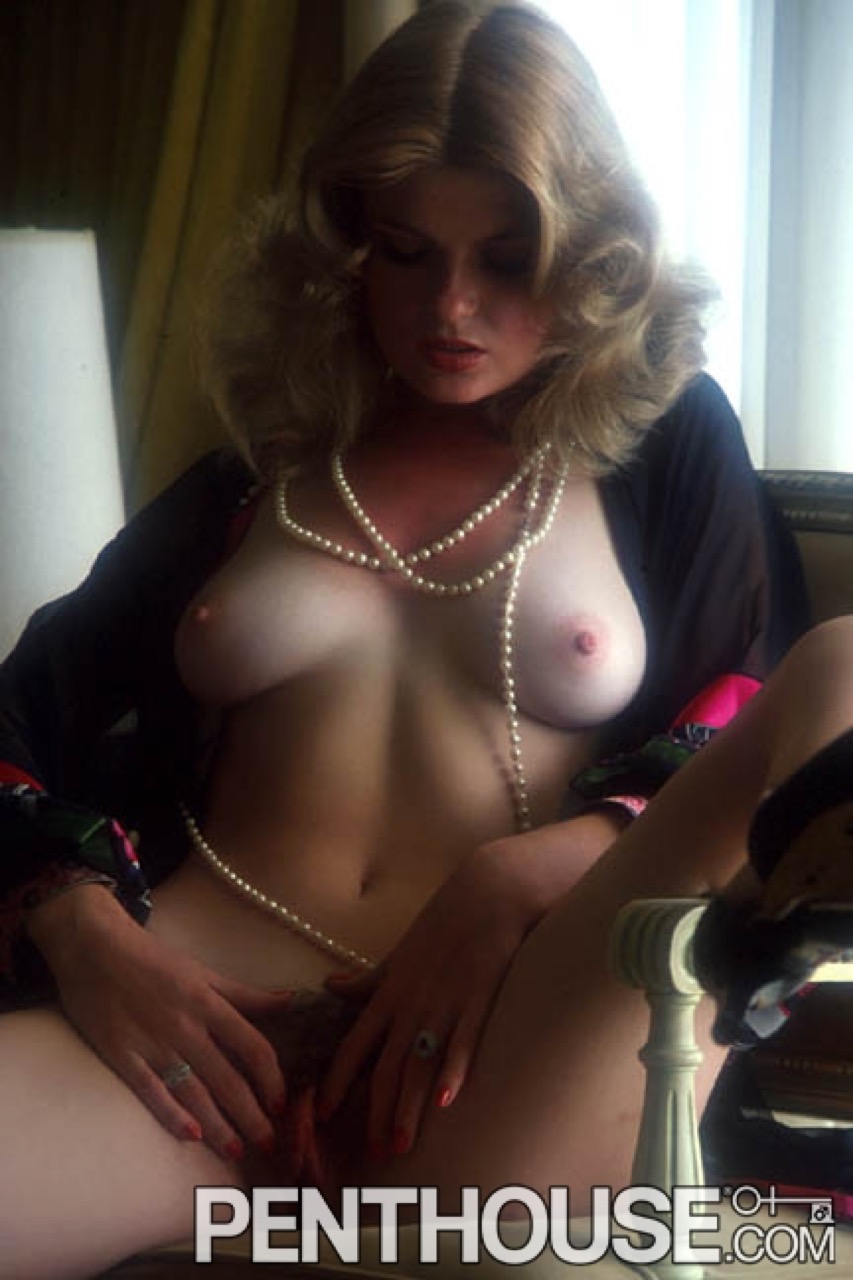 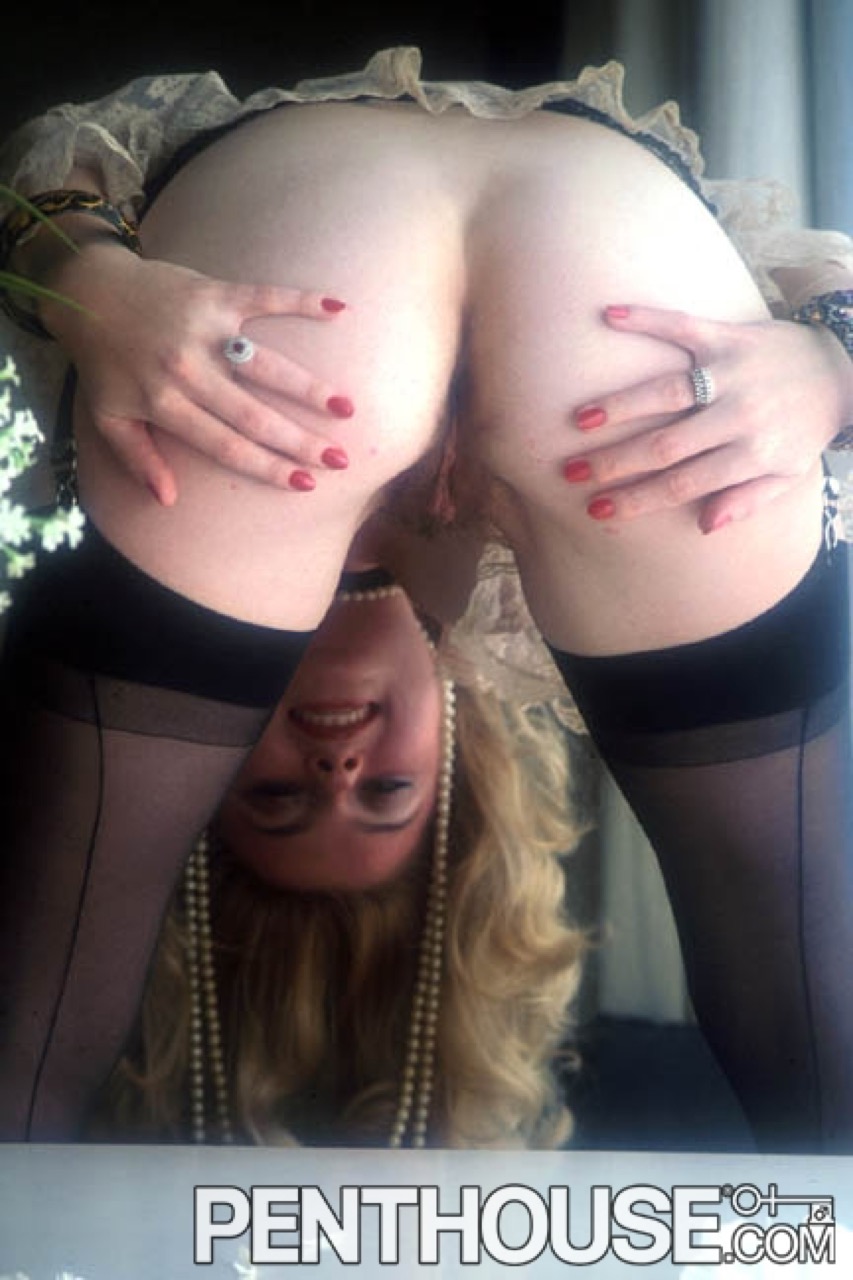 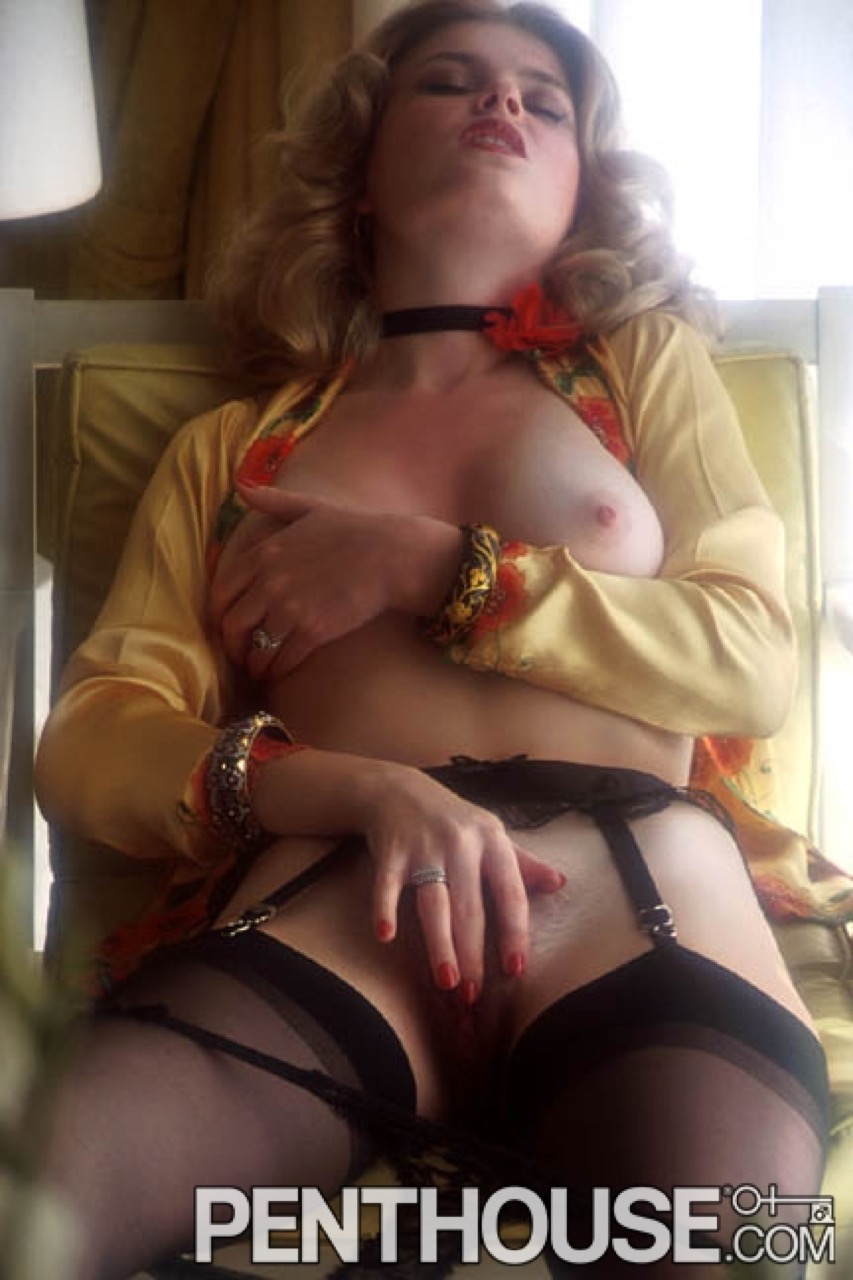 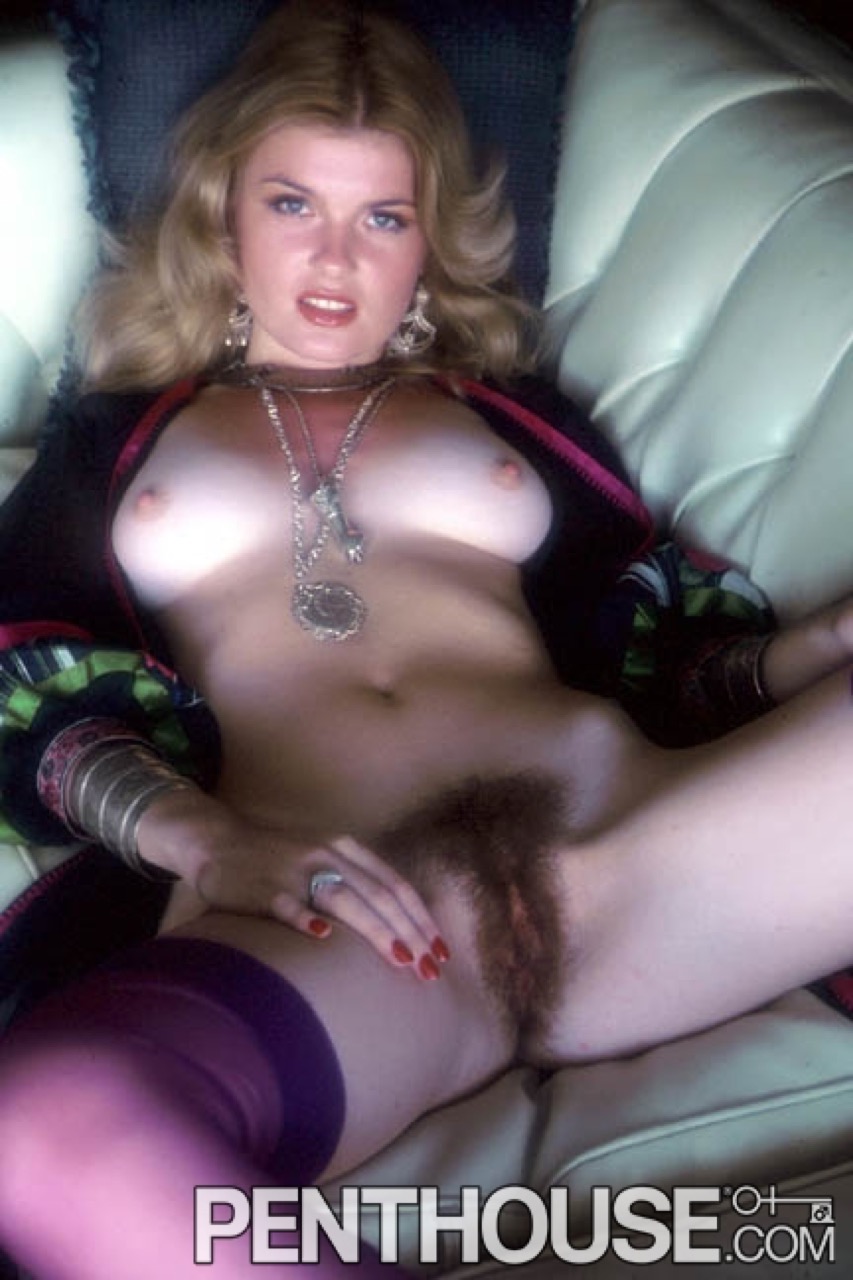 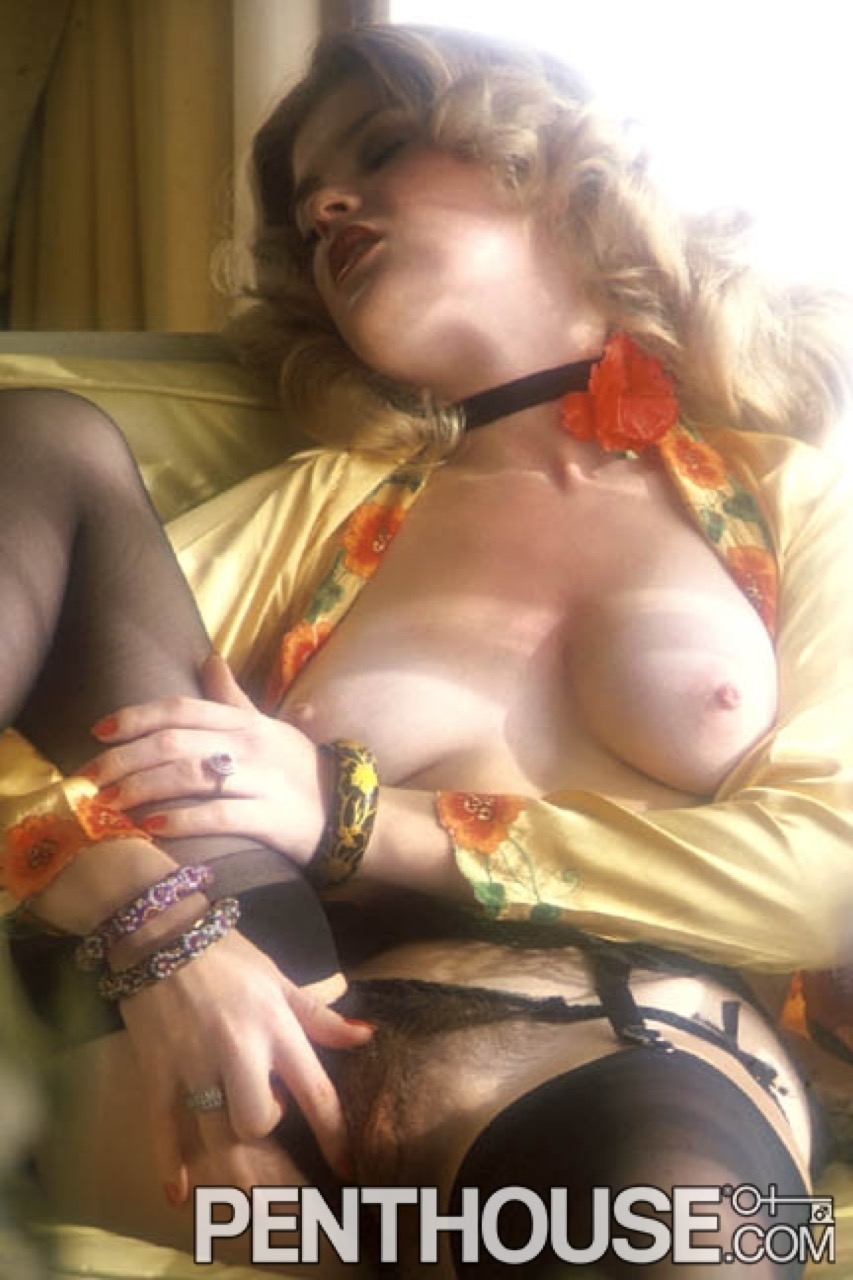 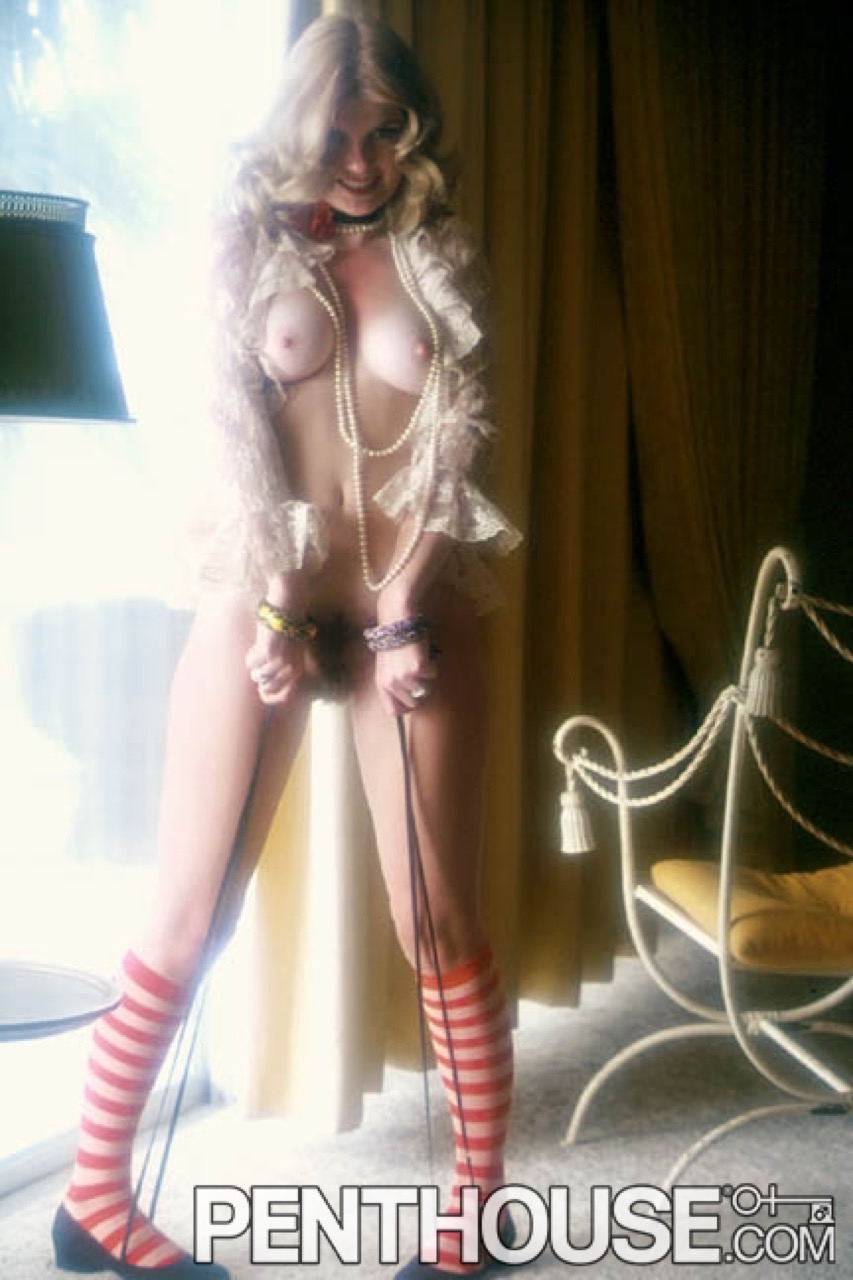