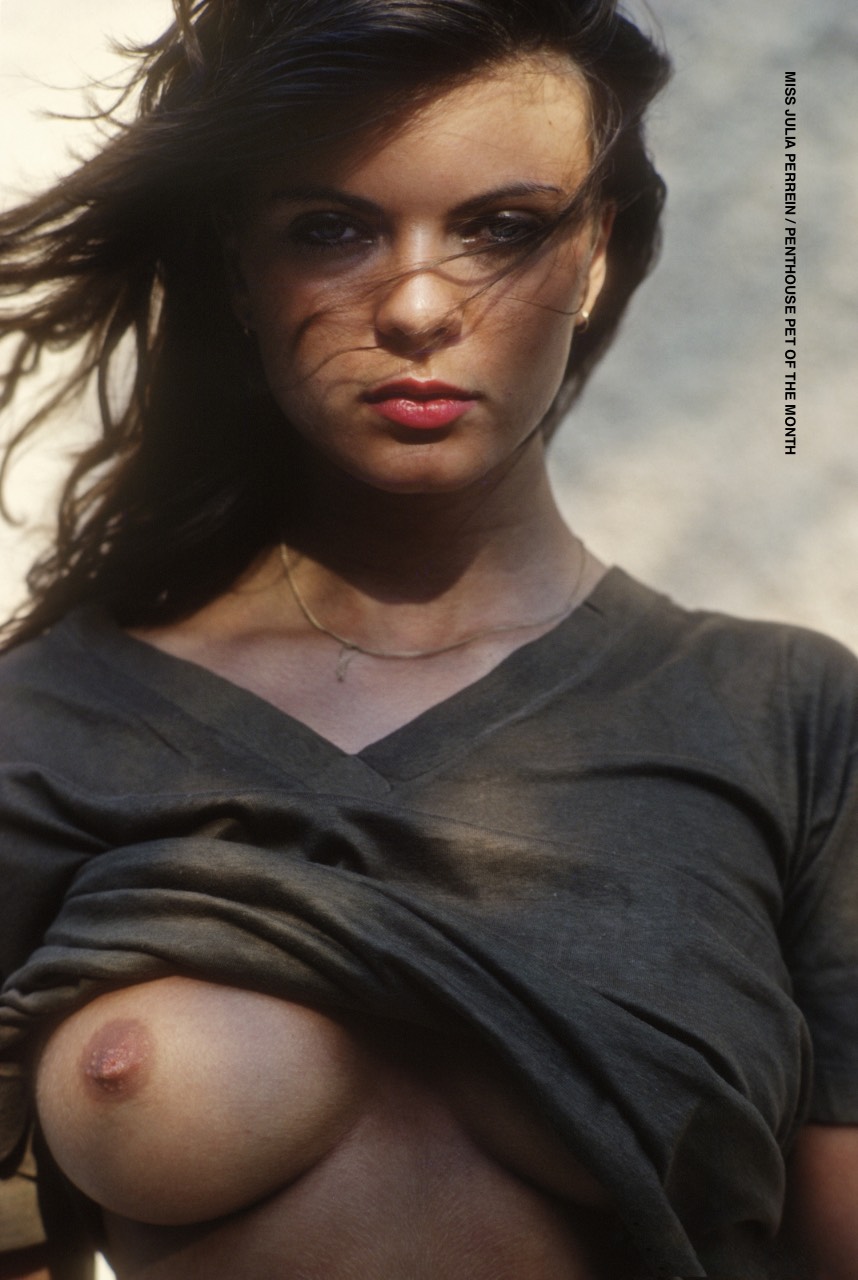 Julia Perrein is a French Penthouse model, actress. She was born on January 18, 1961 in Paris, France. She was chosen as Penthouse Pet of the Month in January 1982. Julia was 20 when she became a Penthouse Pet. 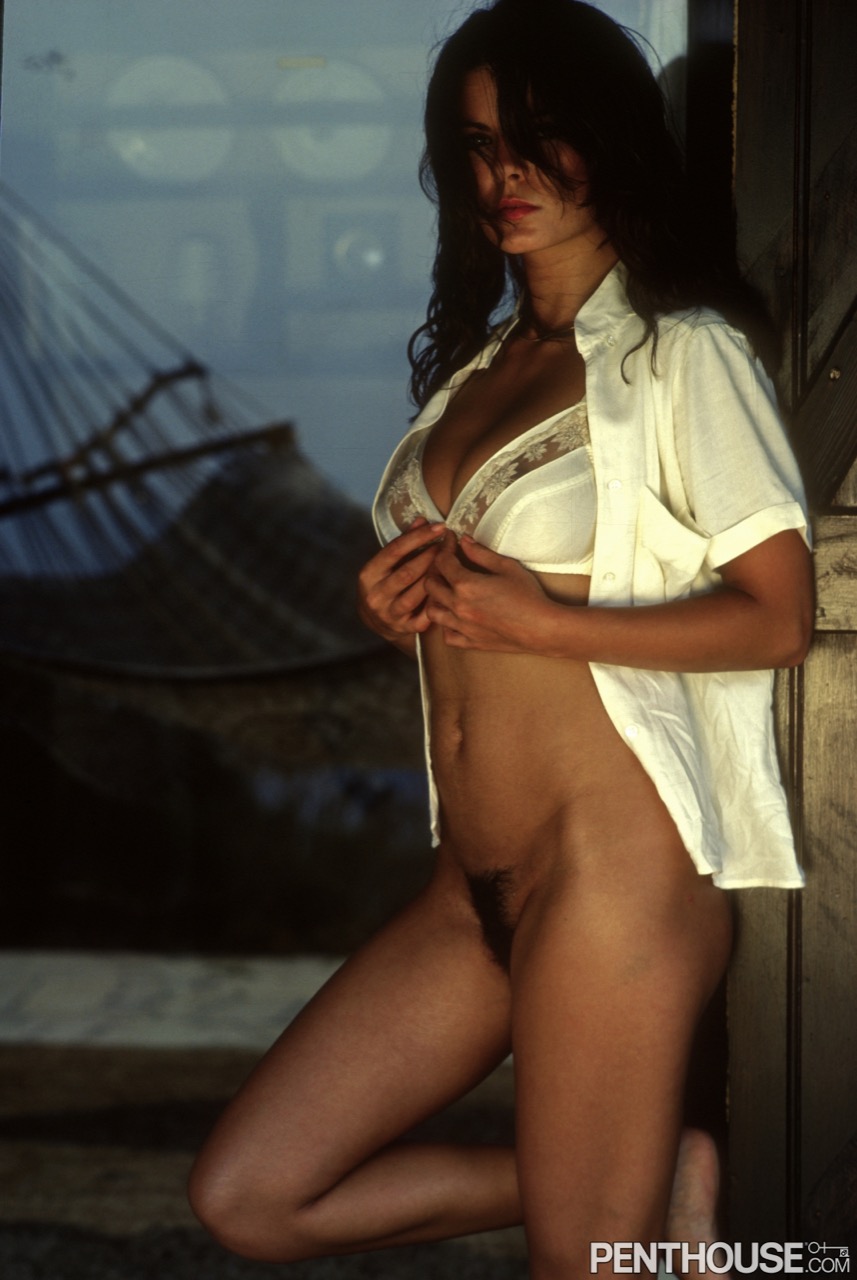 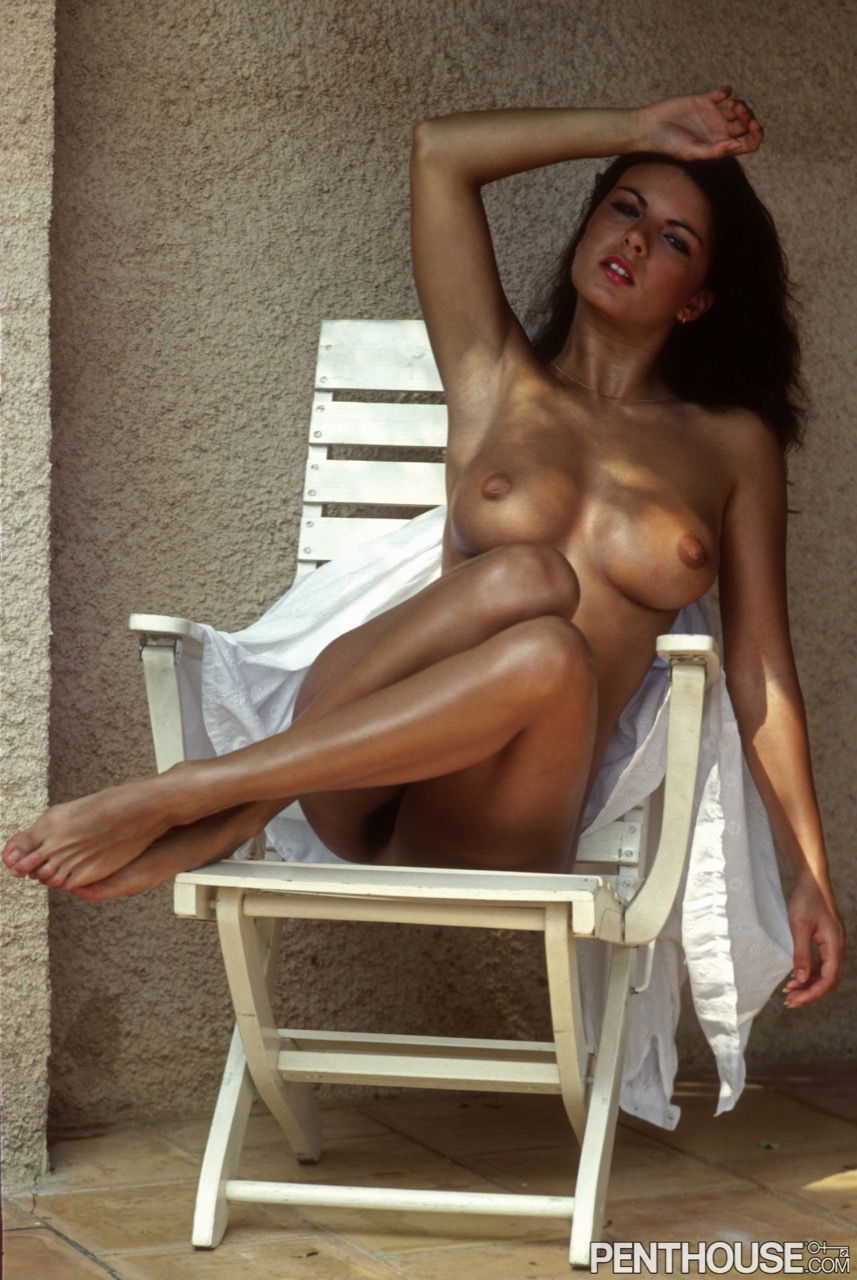 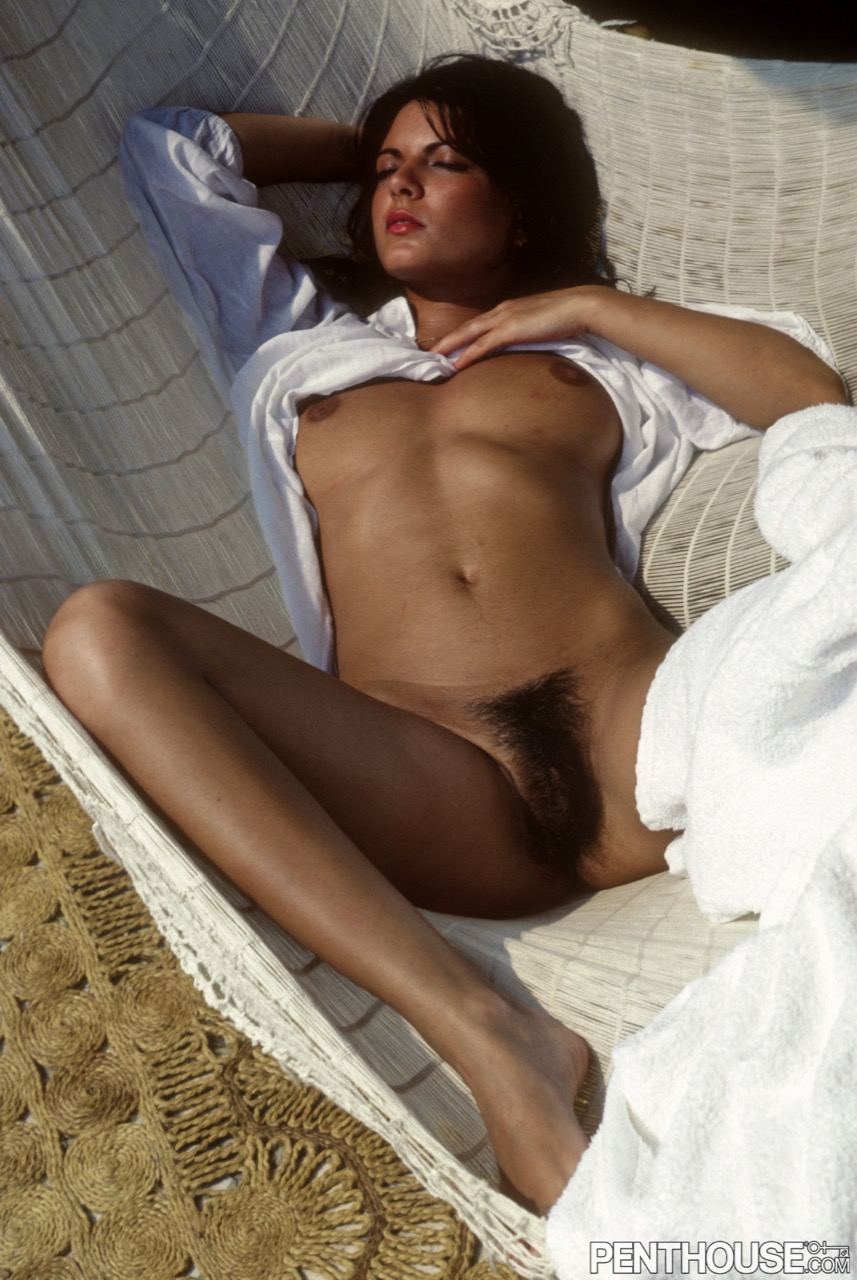 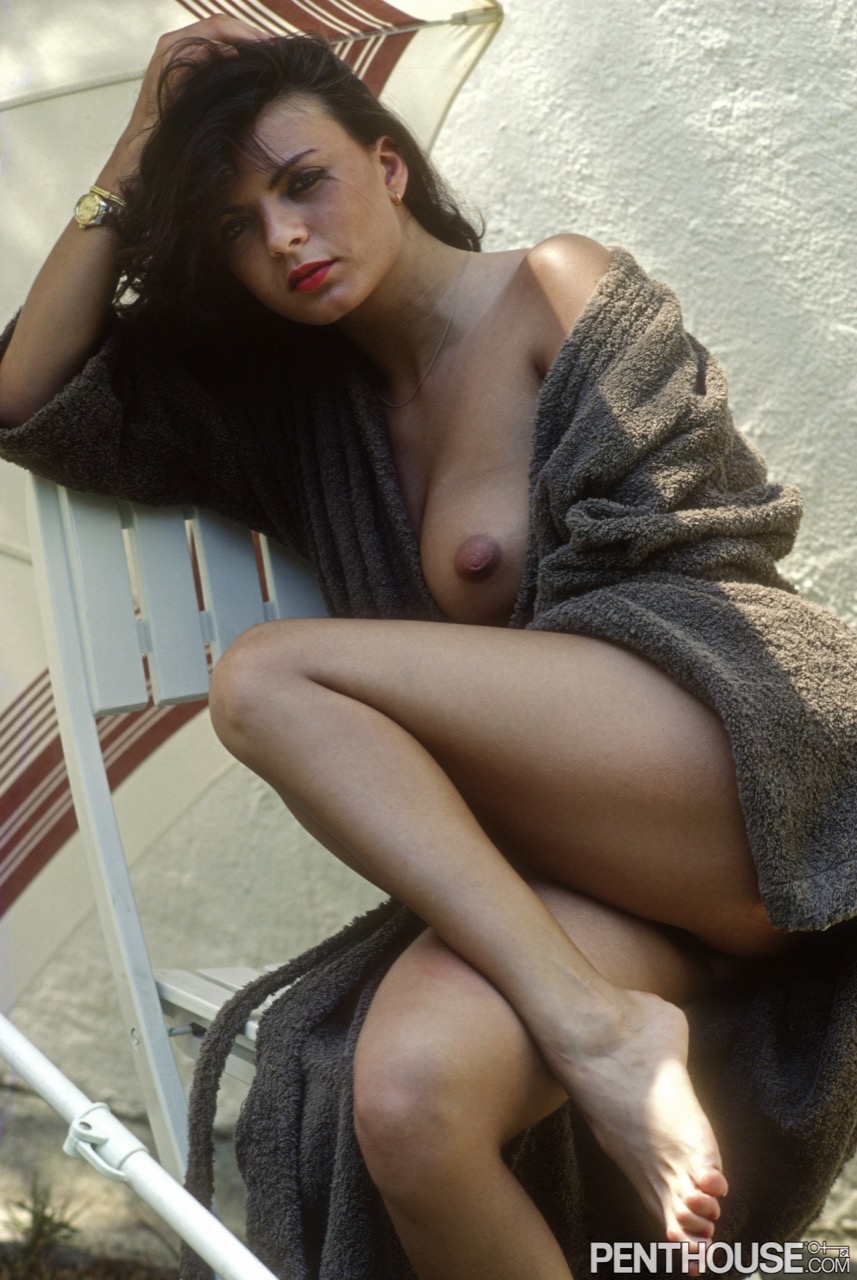 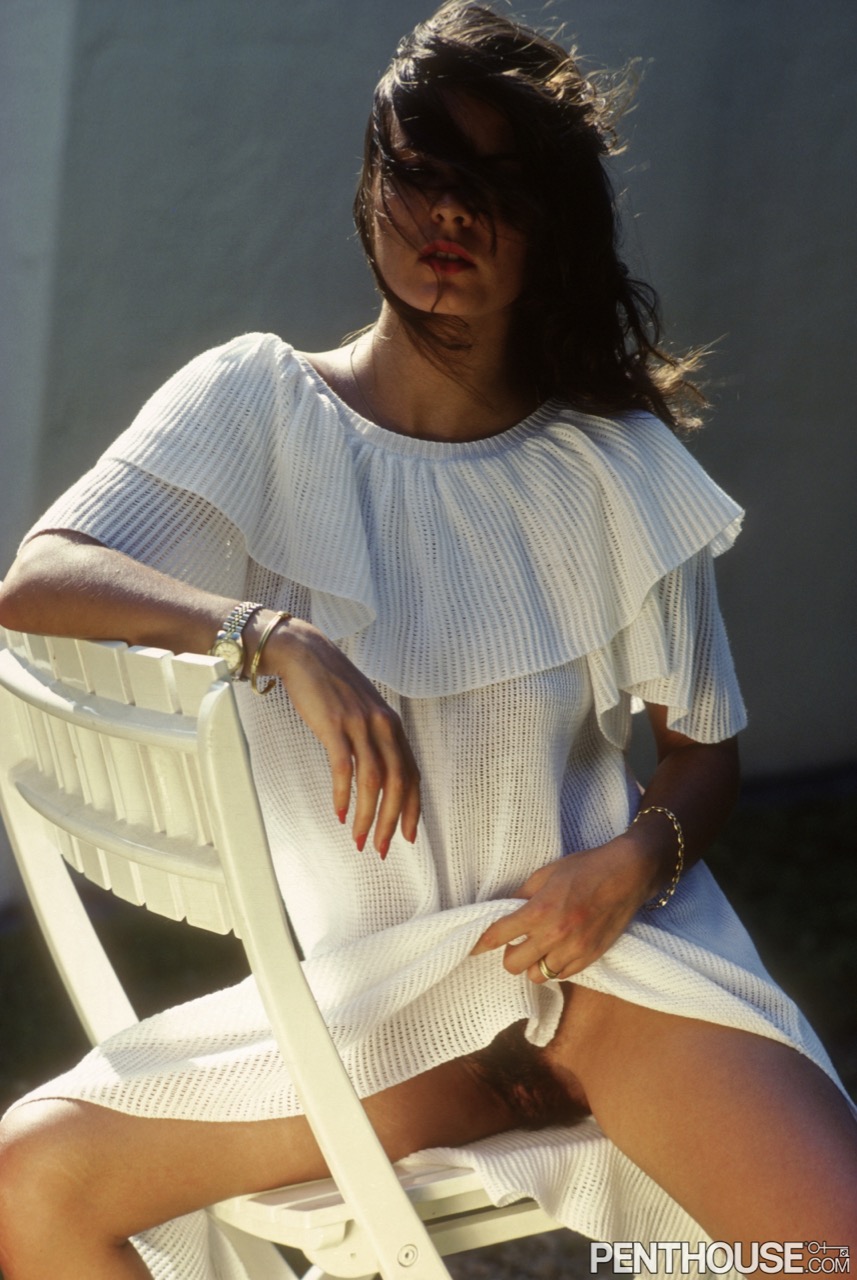 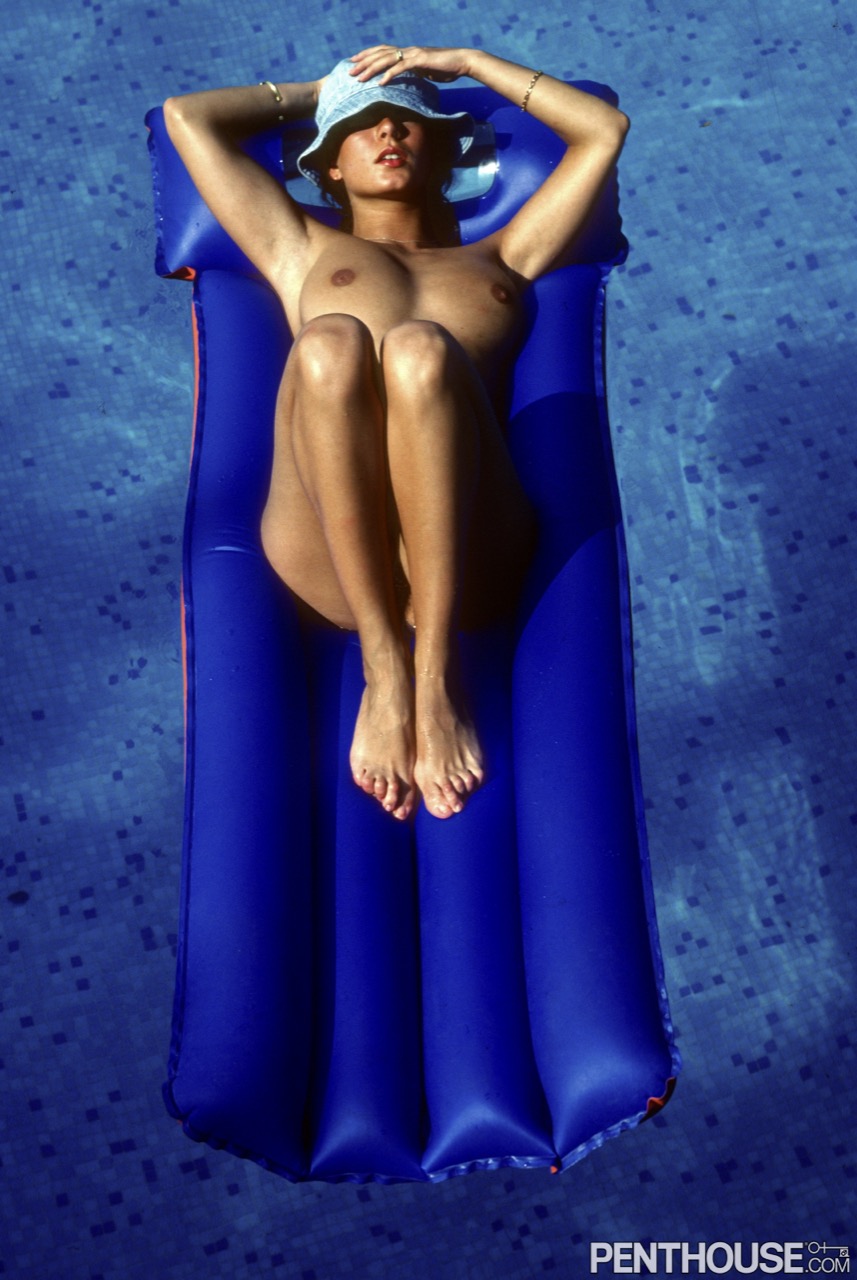 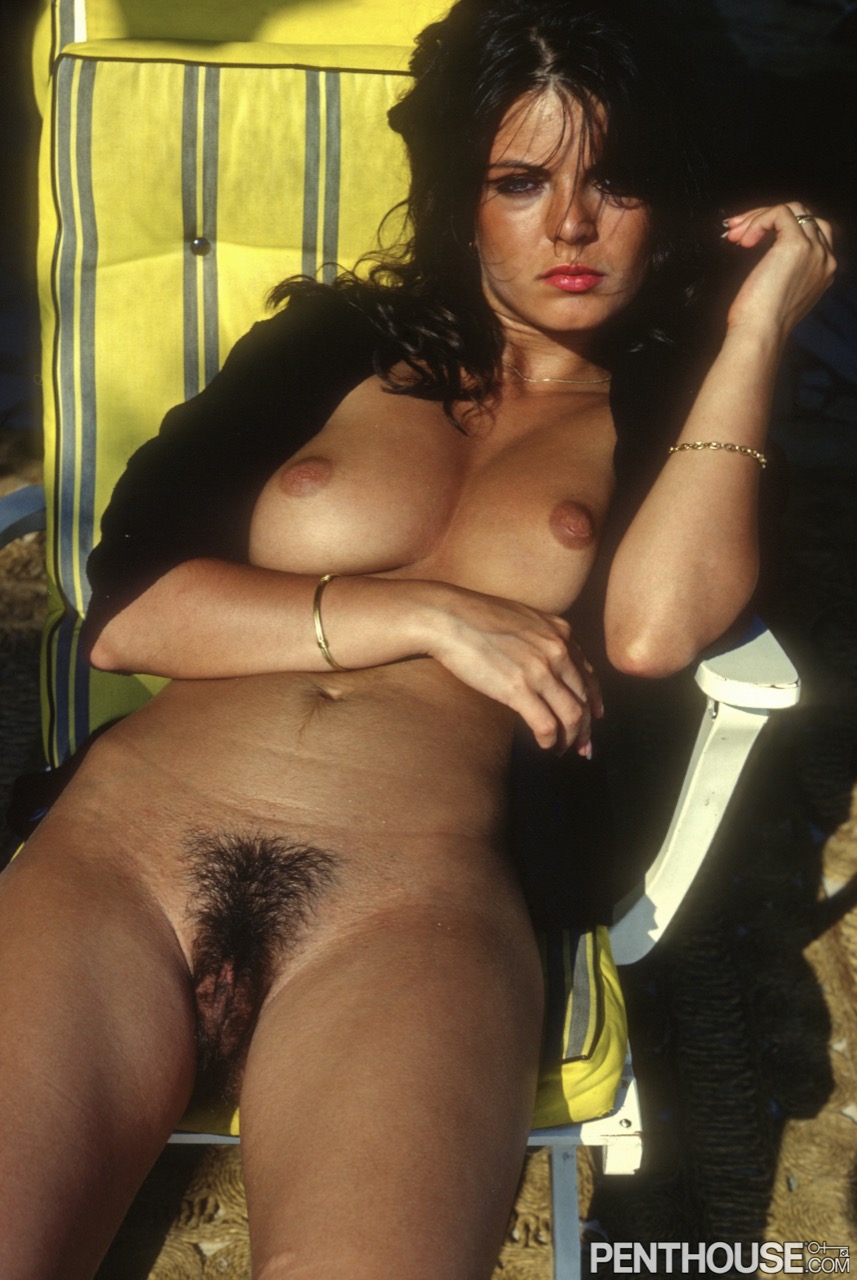 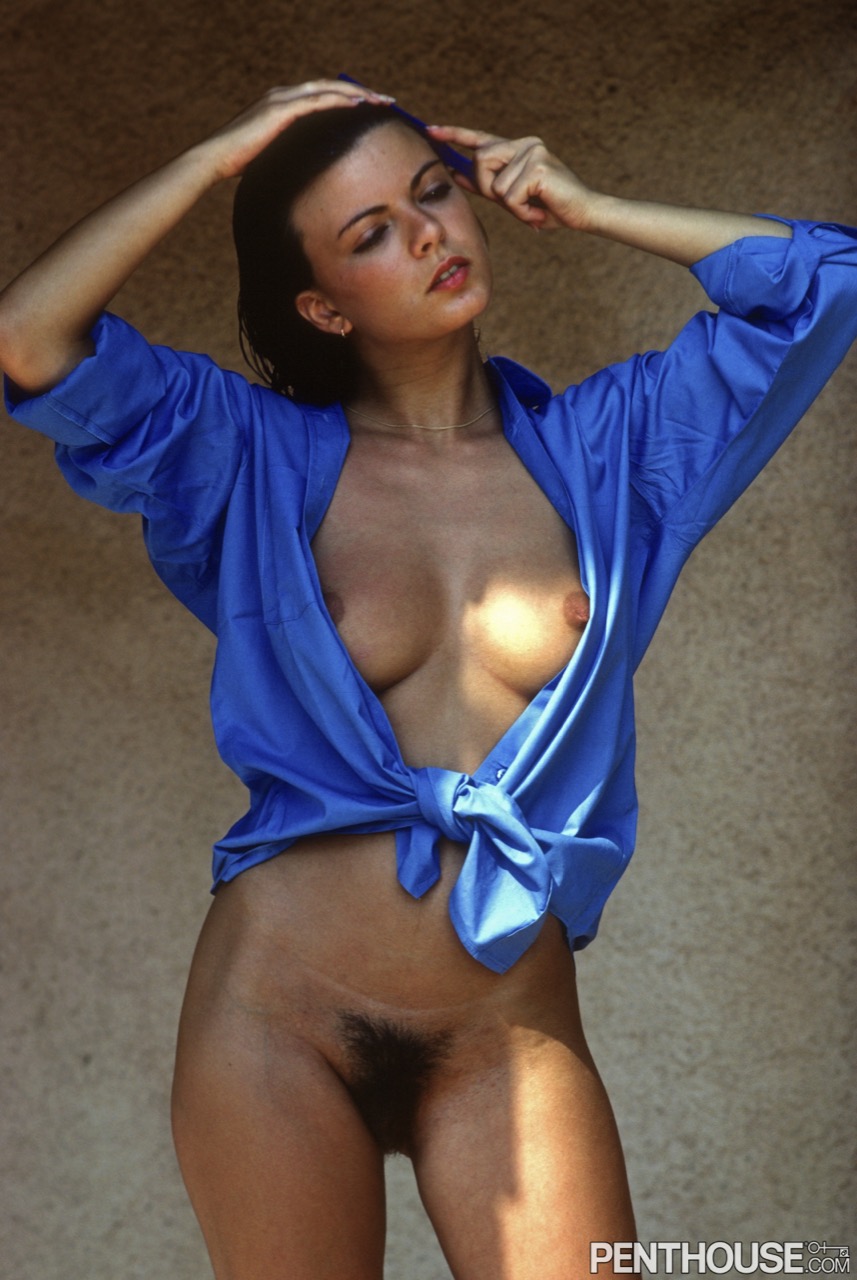 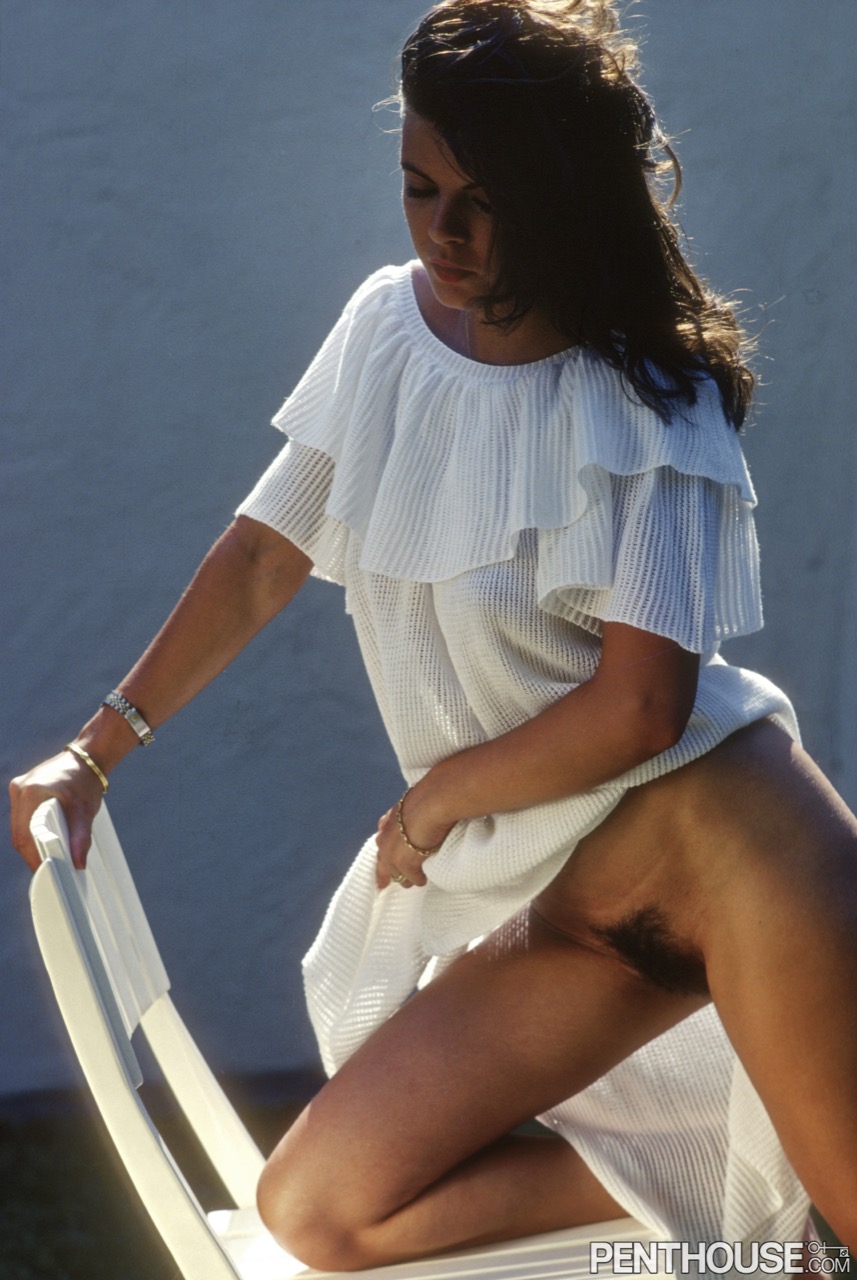 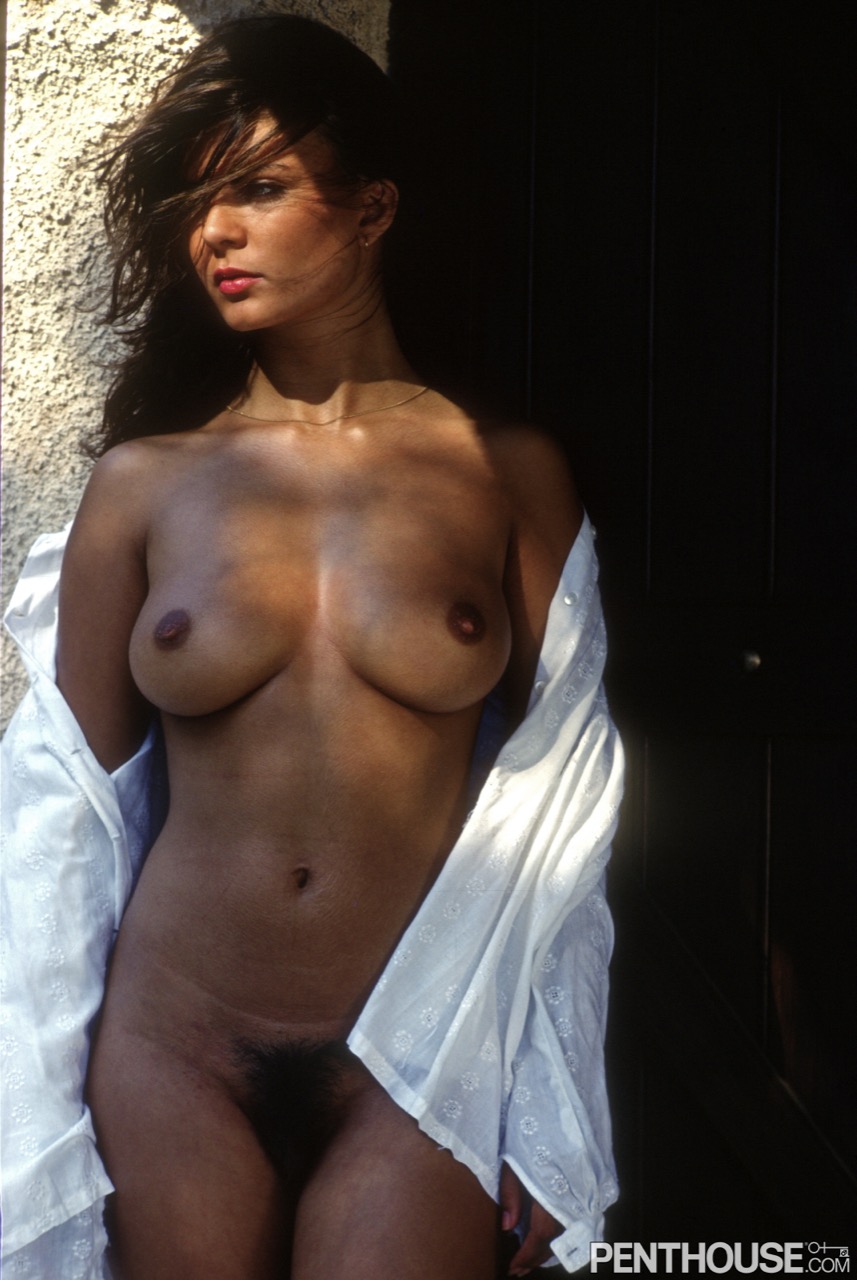