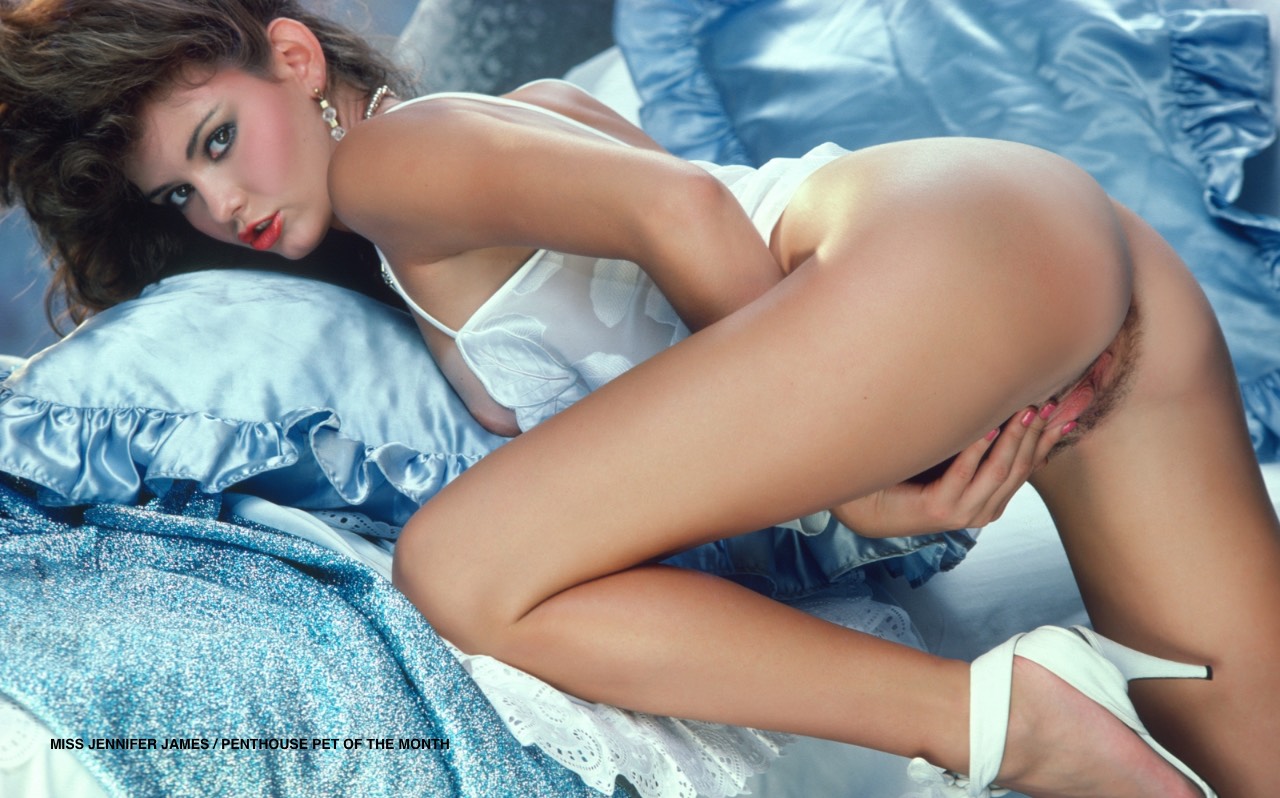 Jennifer James is an American Penthouse model, actress. She was born on May 20, 1966 in Seattle, Washington, United States. She was chosen as Penthouse Pet of the Month in October 1985. Jennifer was 19 when she became a Penthouse Pet.

She is also known as Angel and Brandee. he made less than 40 films in her seven-year career, the vast majority of them between 1984-88. She quit the business in 1989, although she made a few films that year and a few more in 1991. She made a return in 1991 with several new films, but whatever happened to her in the interim affected her looks; she had gained a fair amount of weight, looked somewhat puffy and didn't seem to have the spark and enthusiasm she did in her earlier films. 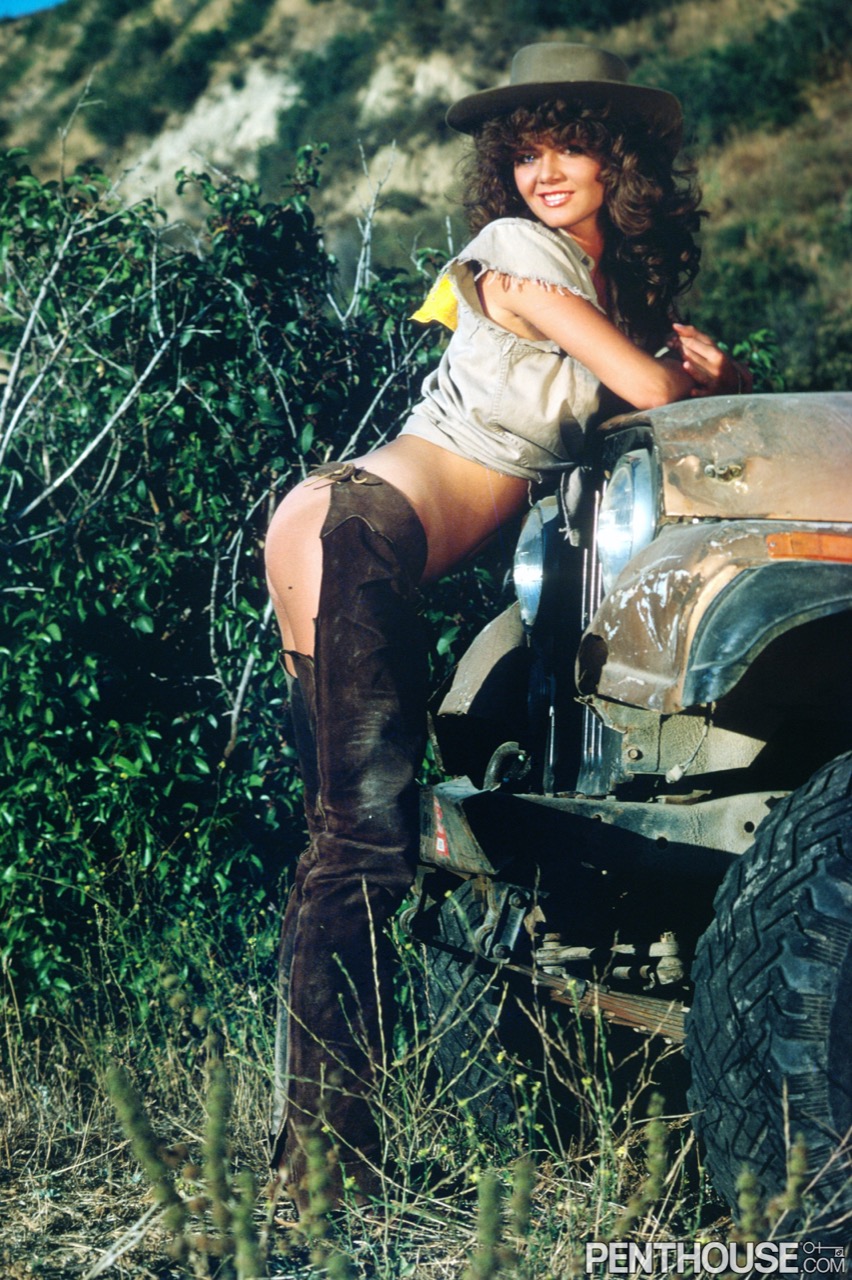 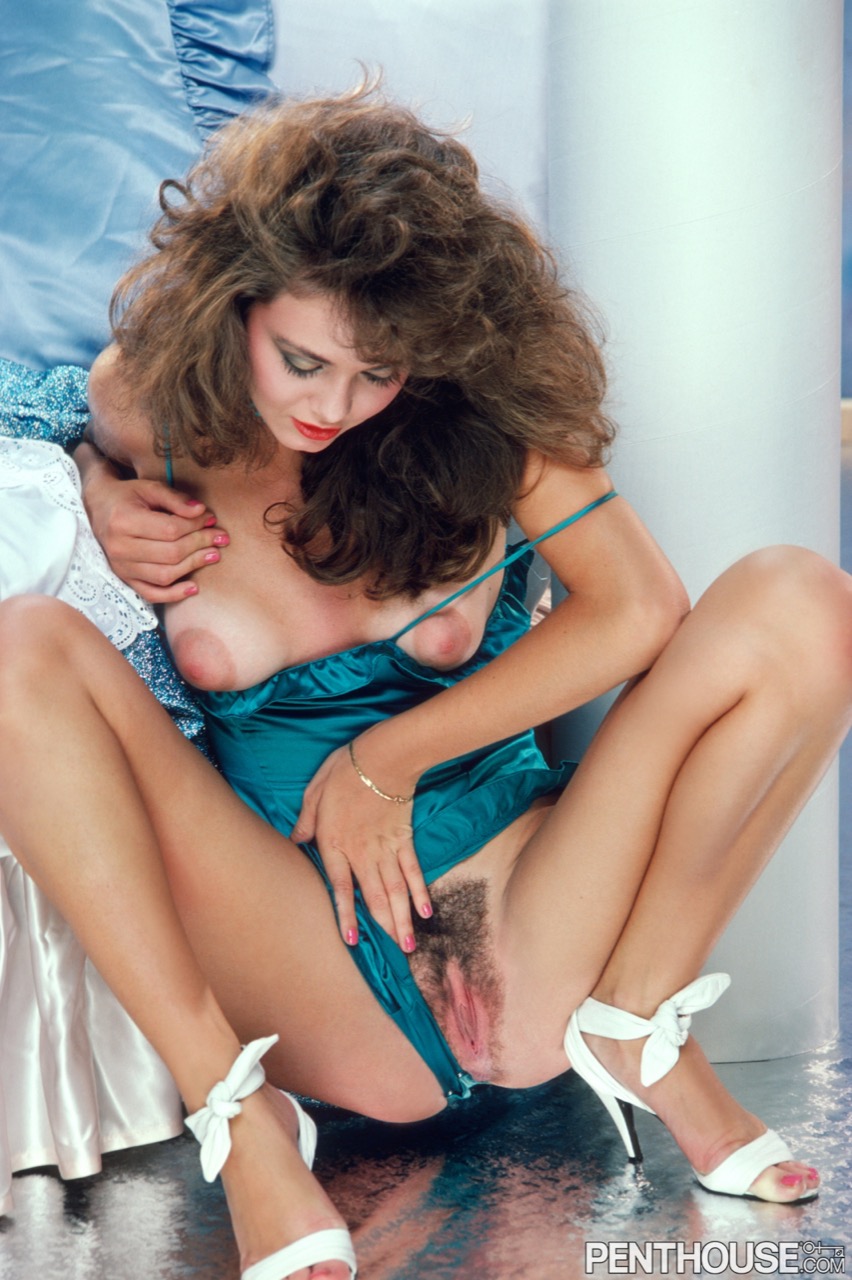 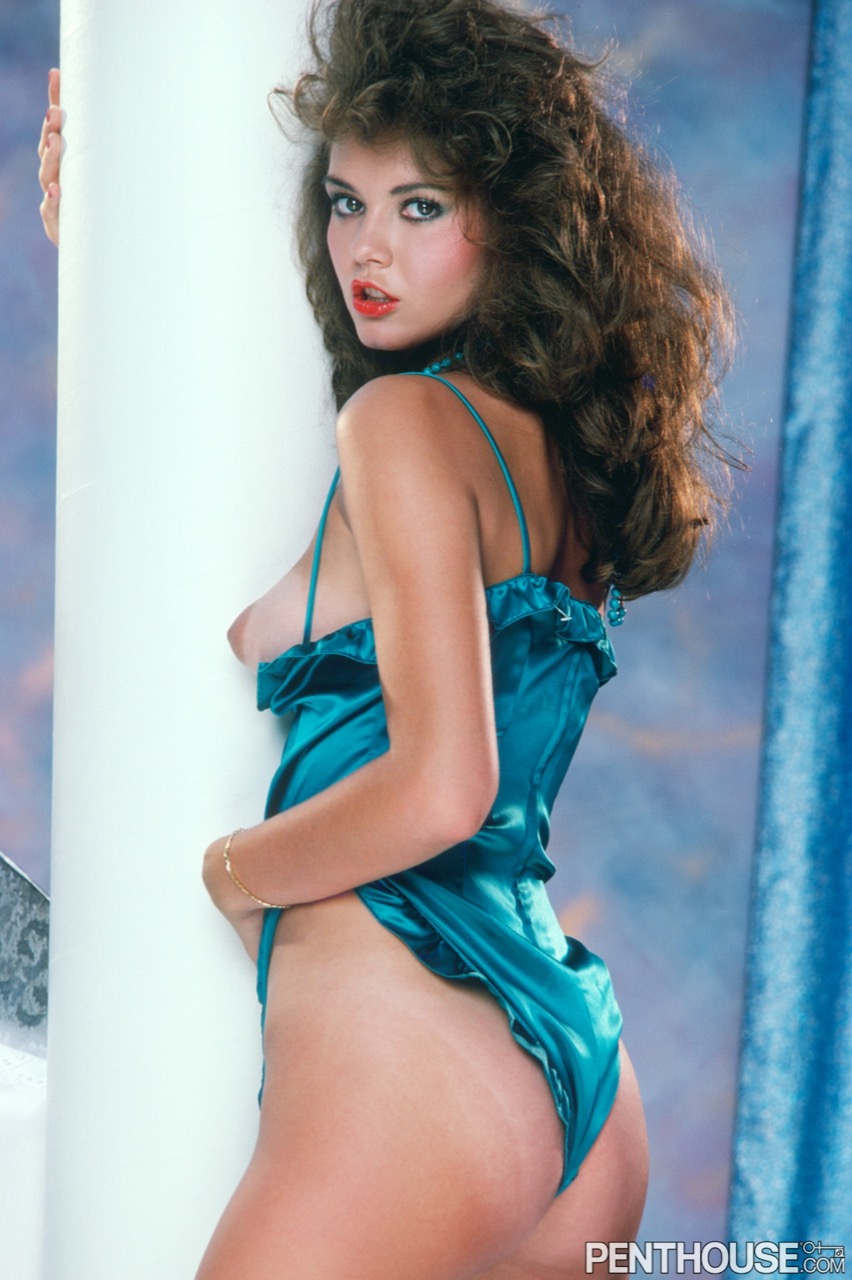 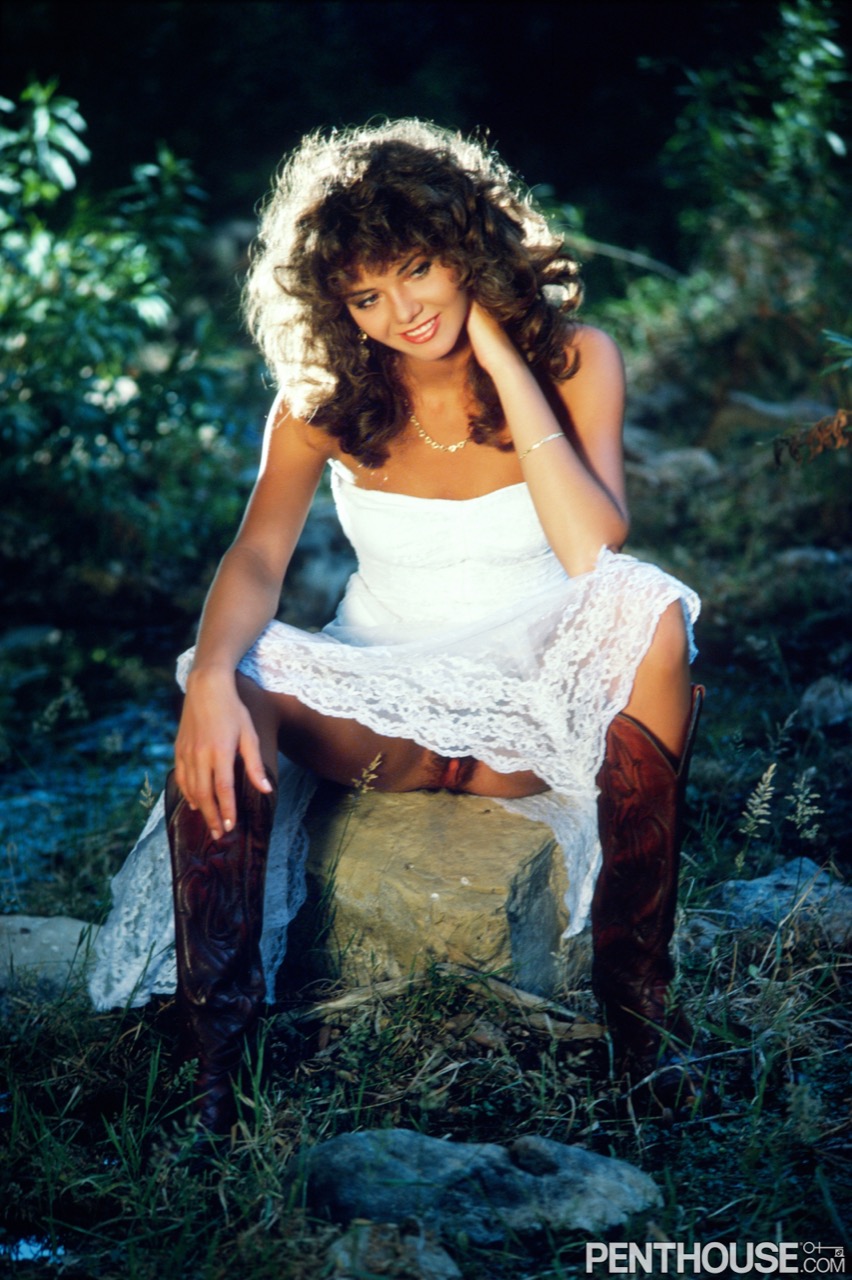 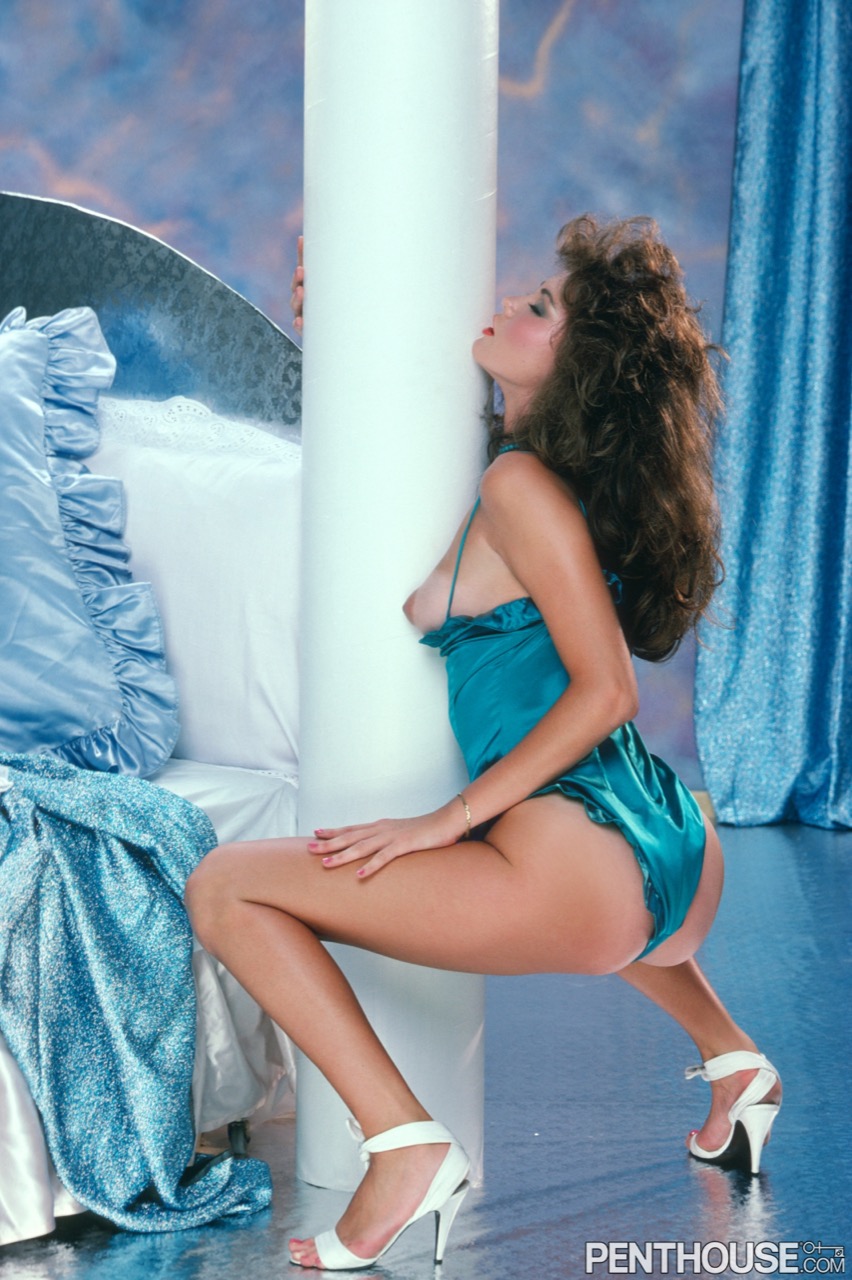 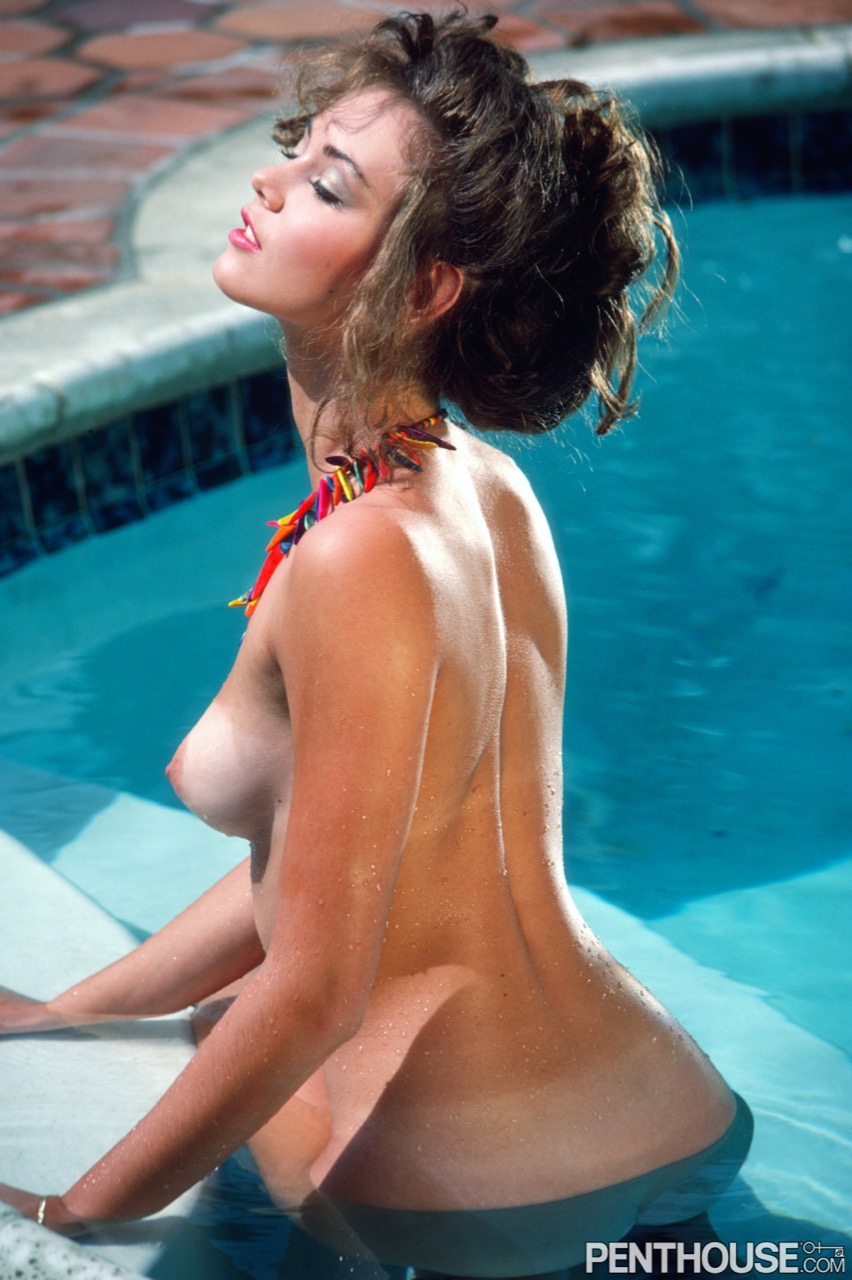 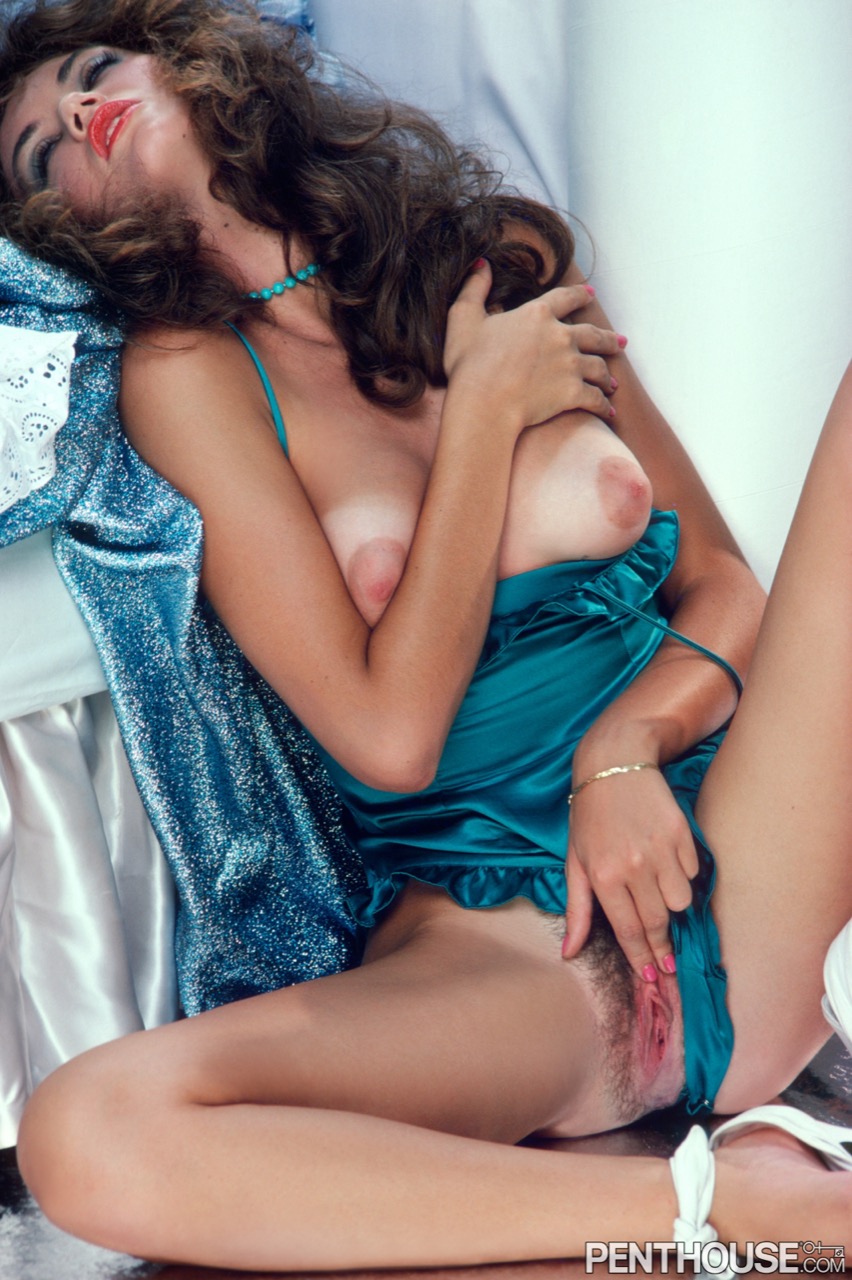 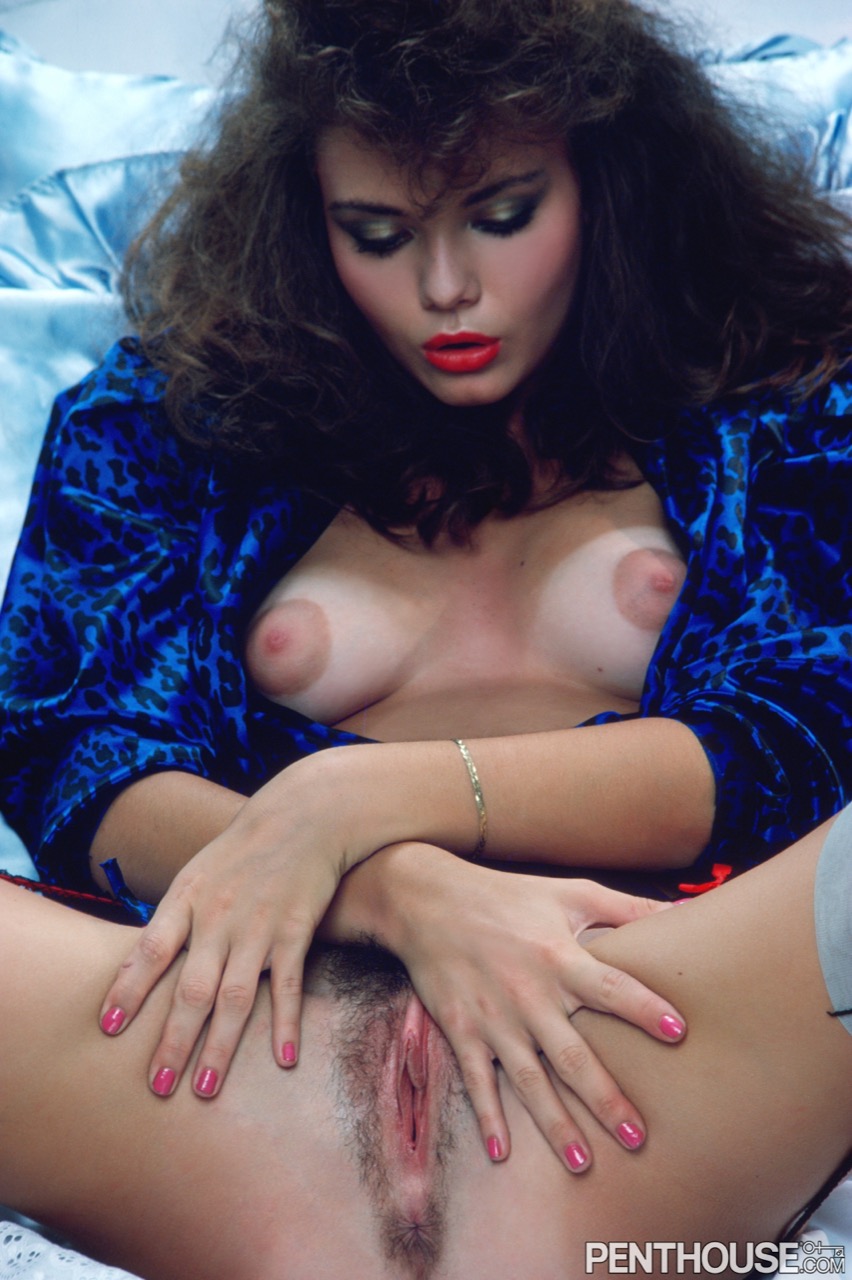 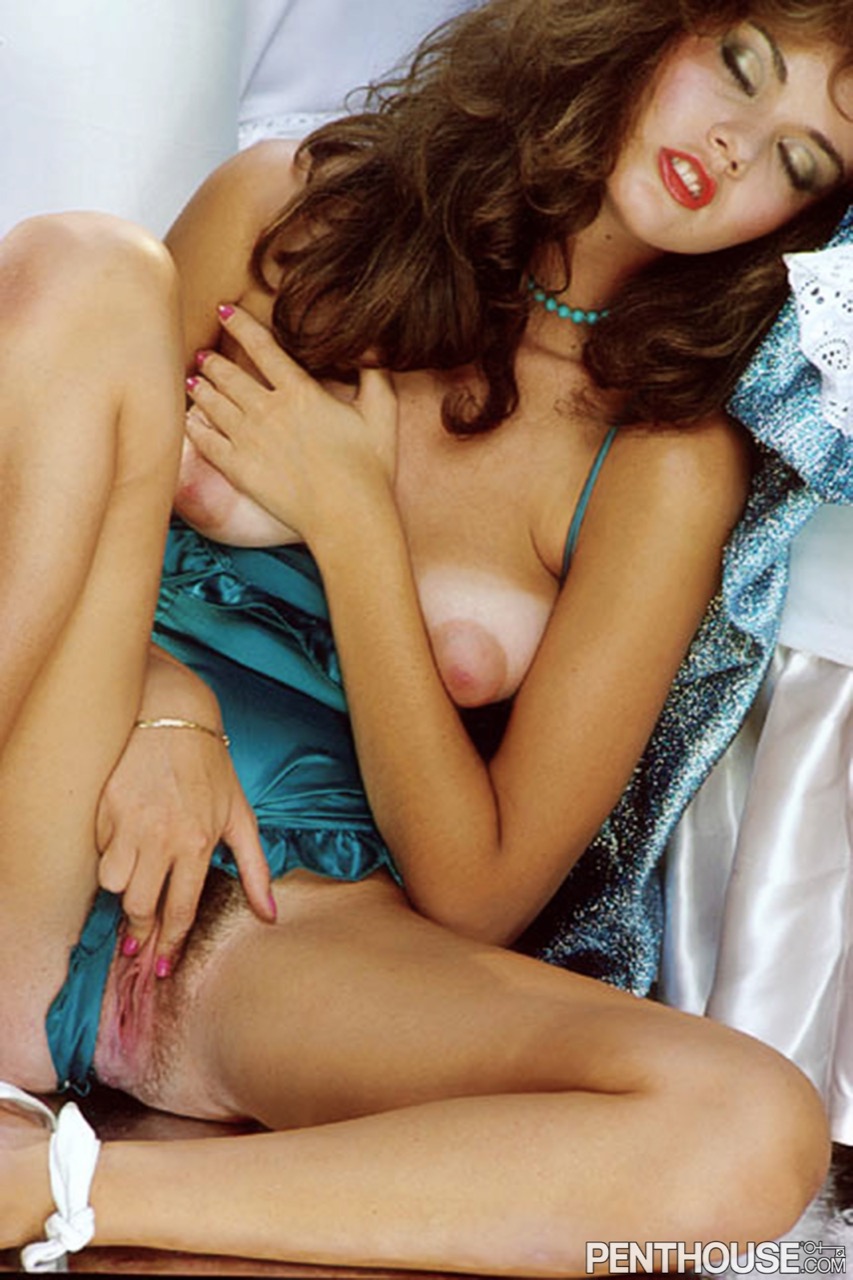 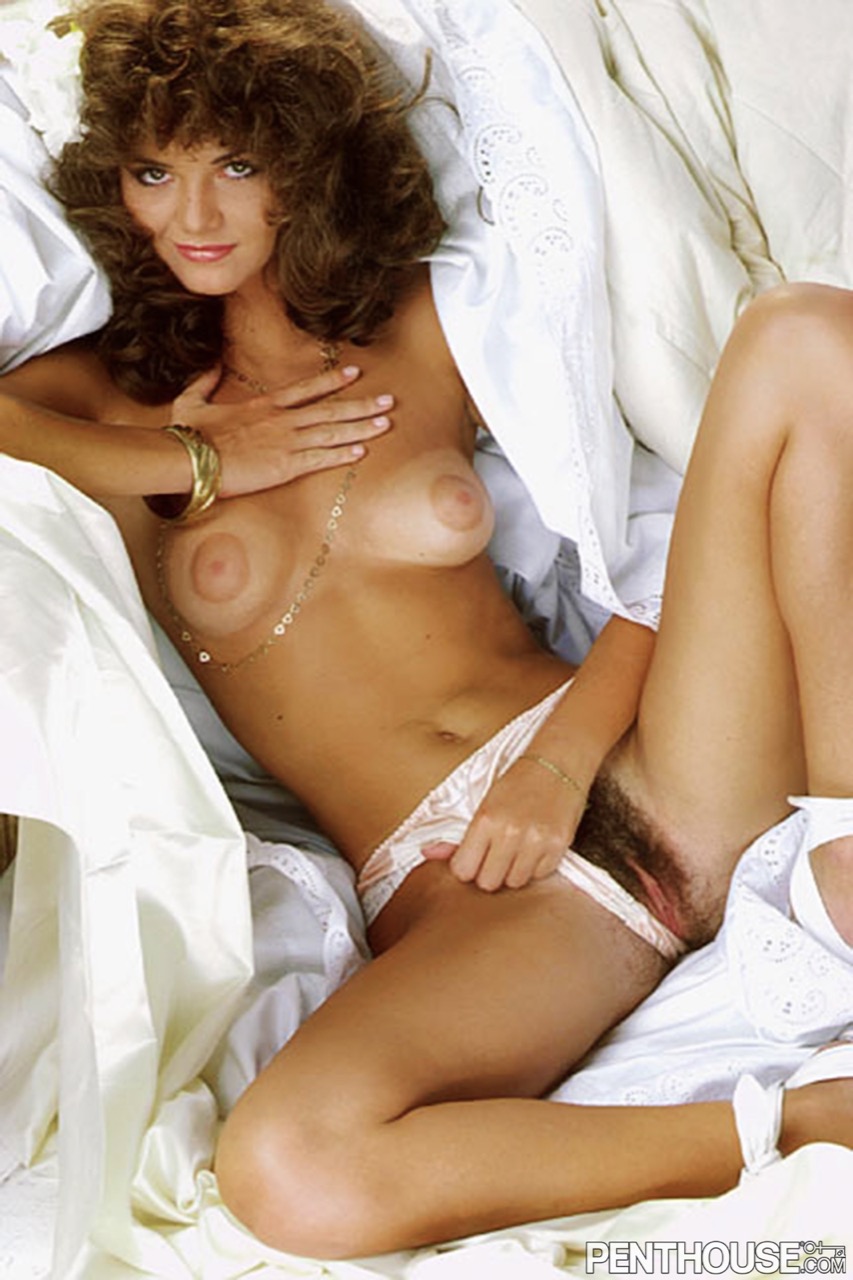