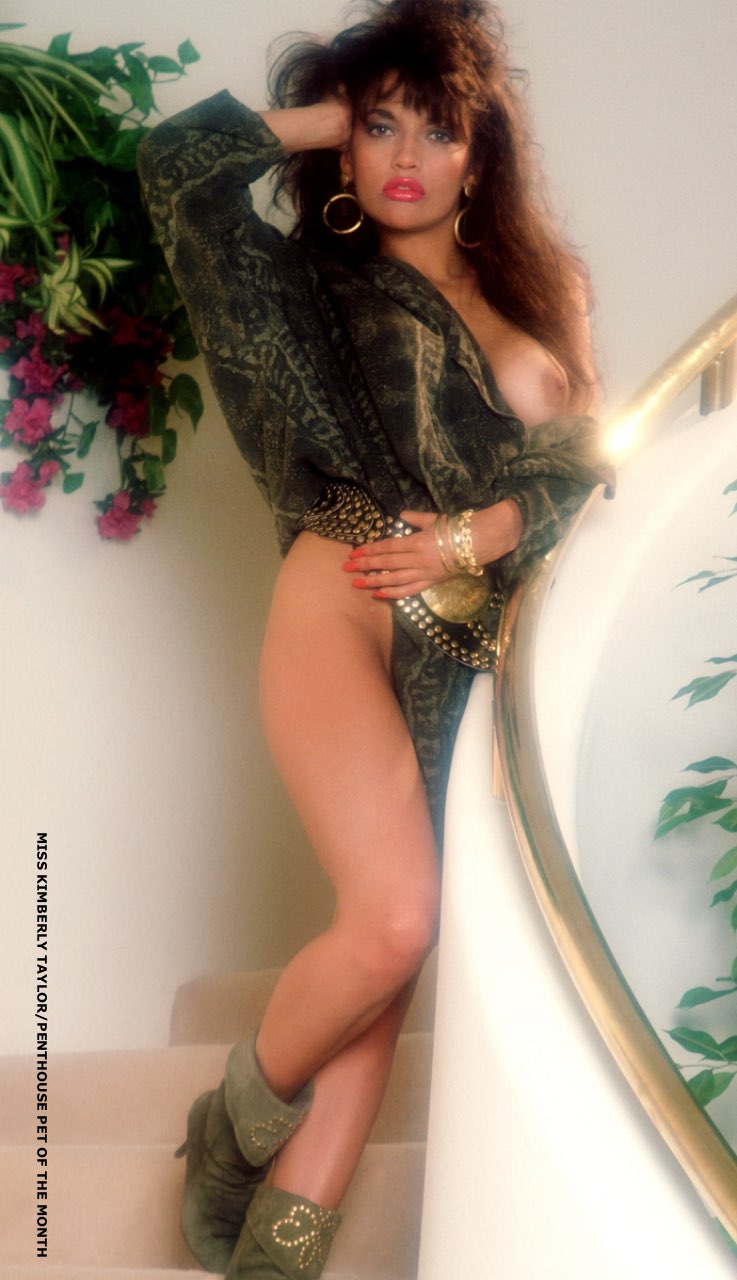 Kimberly Taylor is an American Penthouse model, actress. She was born on December 28, 1967 in Topanga, California, United States. She was chosen as Penthouse Pet of the Month in December 1988. Kimberly was 20 when she became a Penthouse Pet.

Kimberly is mixed German and Native American descent. She graced the cover of the October, 1993 issue of "Hawk" magazine and was featured in a pictorial in the June, 1994 issue of "High Society" magazine. Taylor has appeared as herself on several episodes of "The Howard Stern Show." Moreover, Kimberly has acted in a handful of movies; she was especially memorable as crack-smoking prostitute Amber in the uproariously raunchy and raucous horror comedy blast "Frankenhooker." 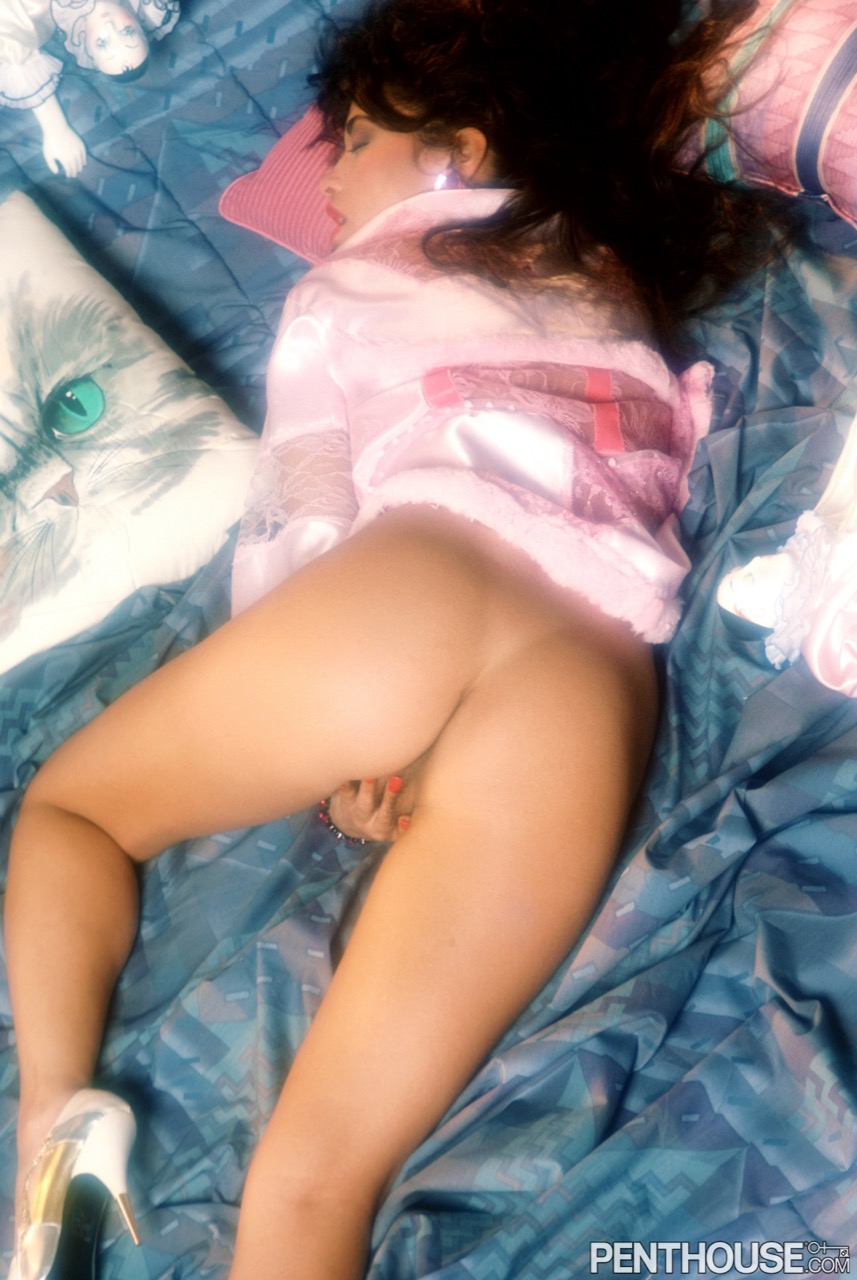 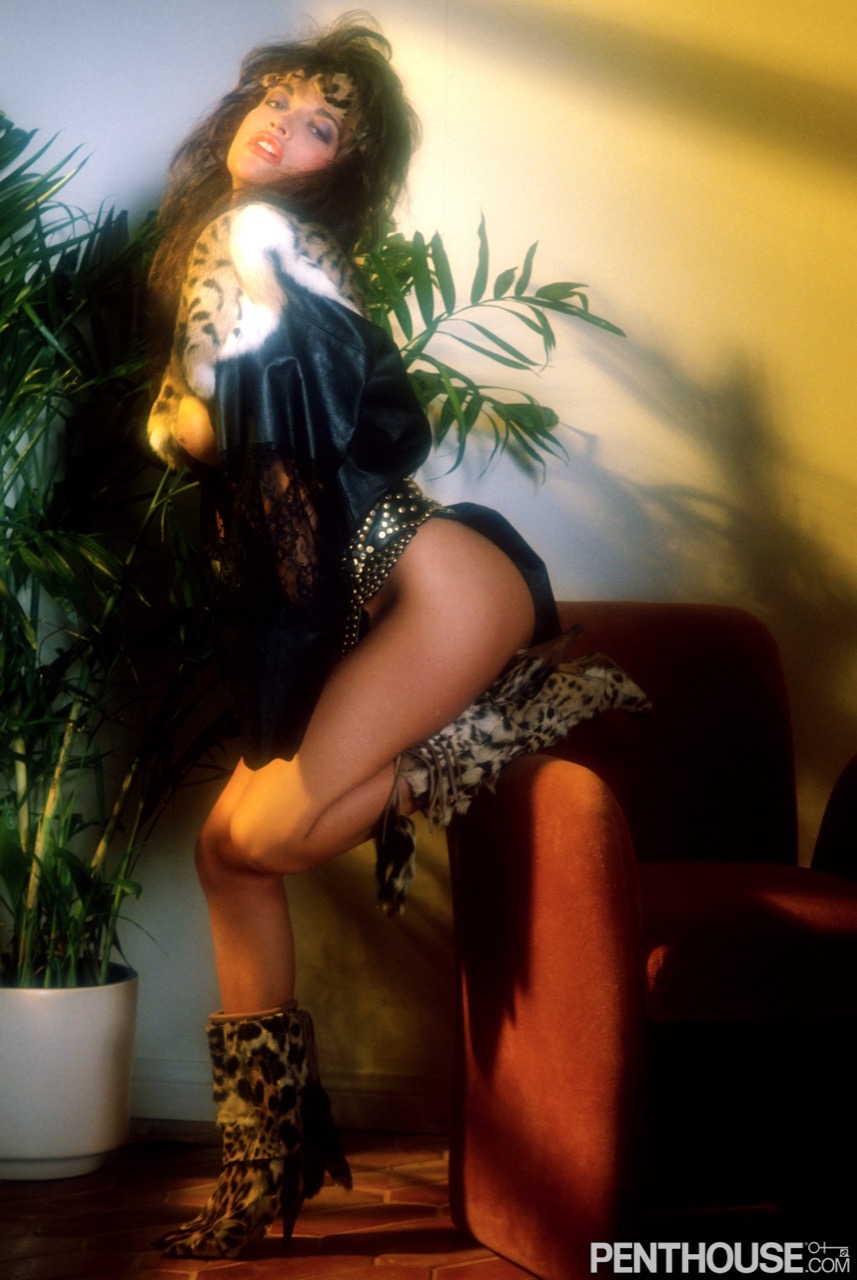 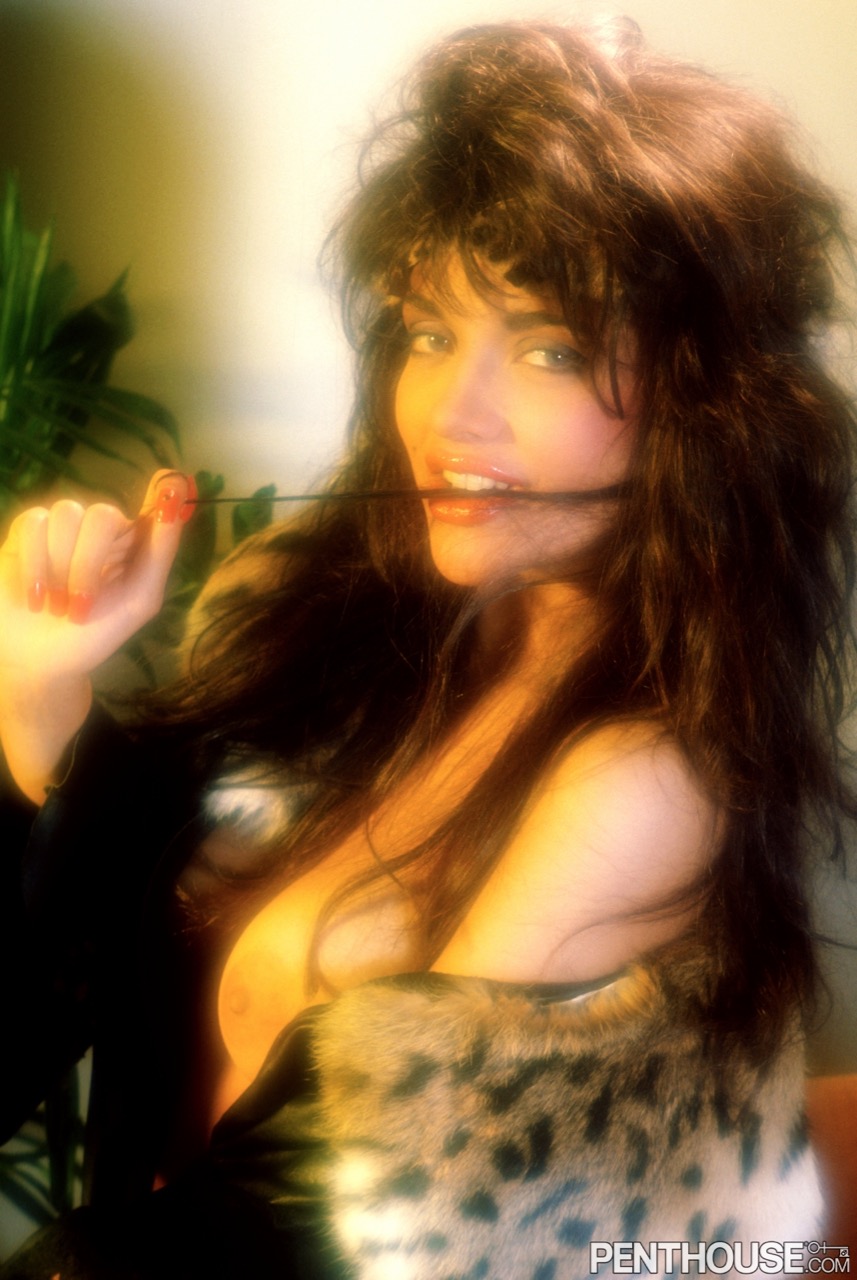 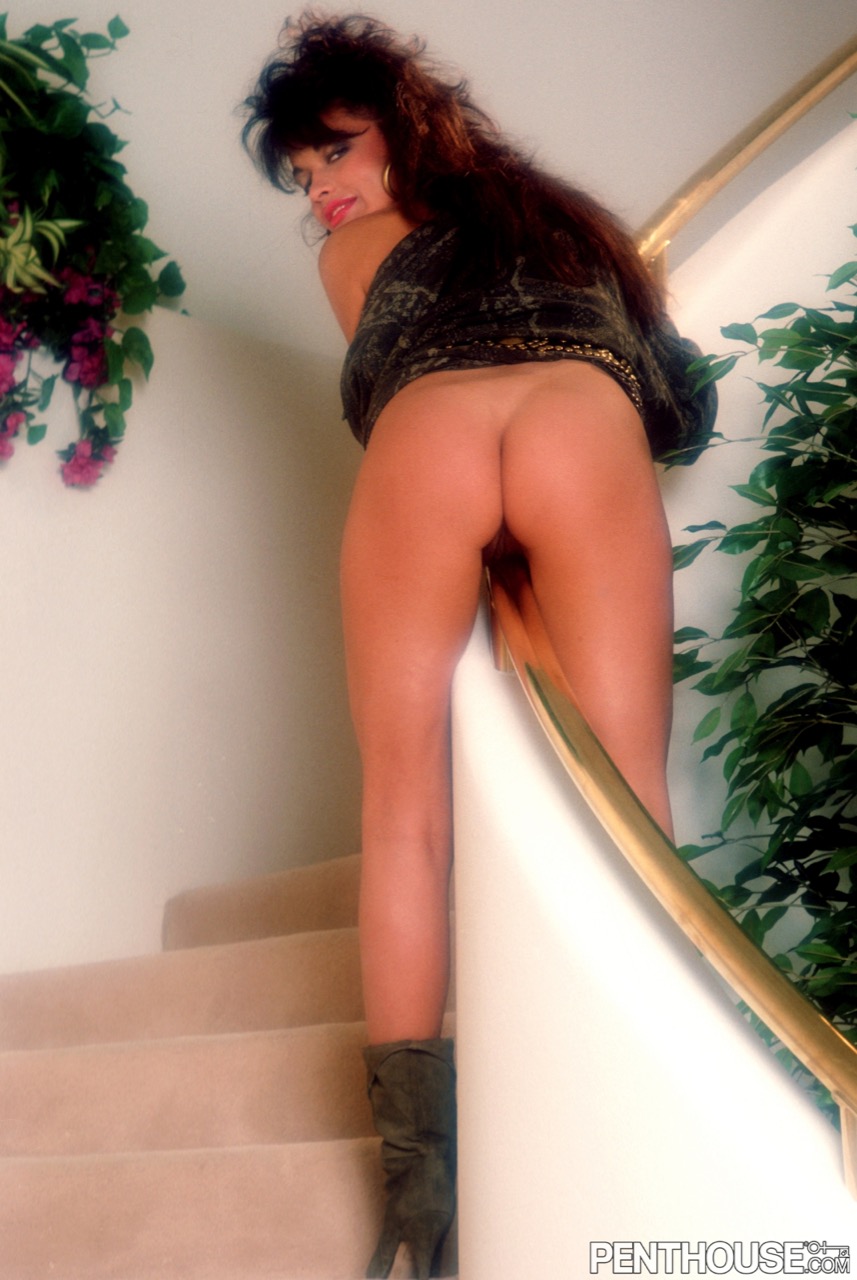 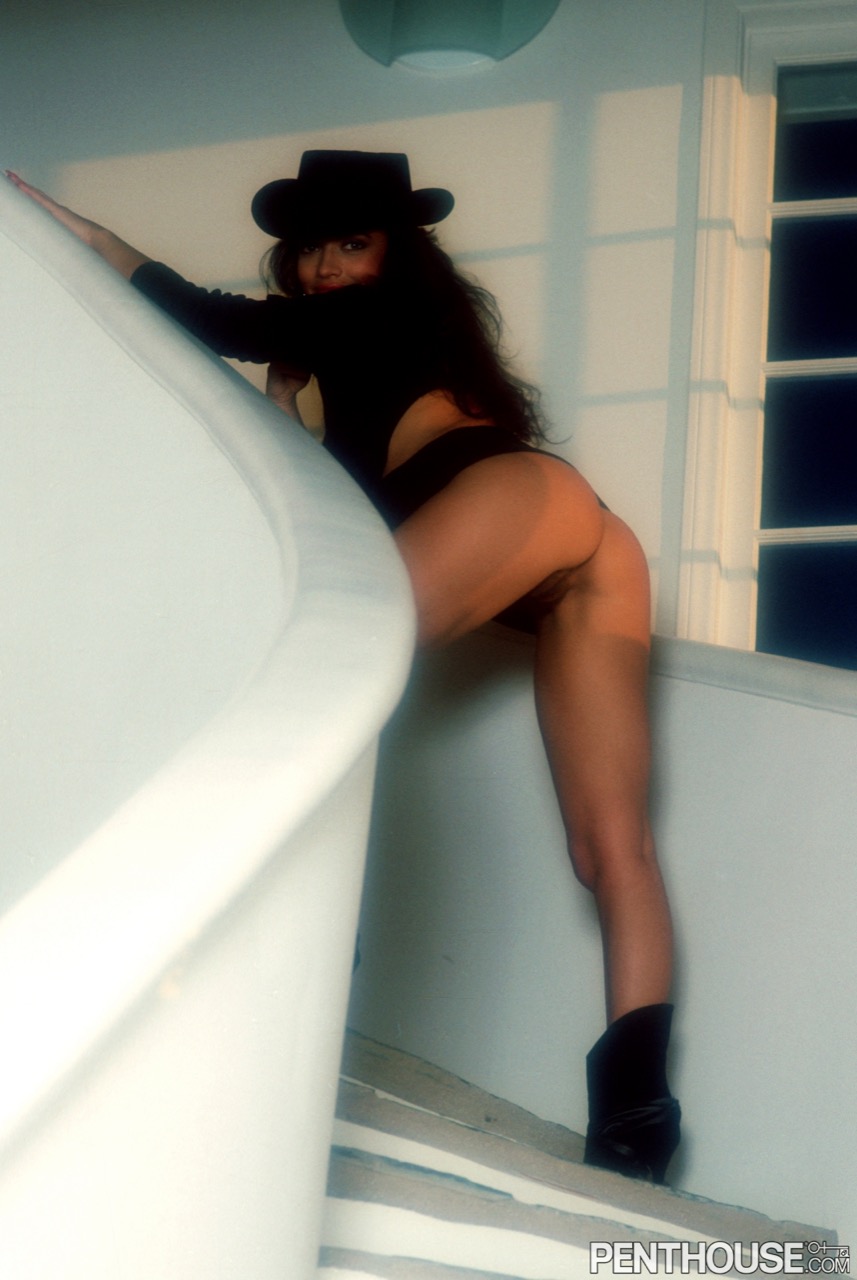 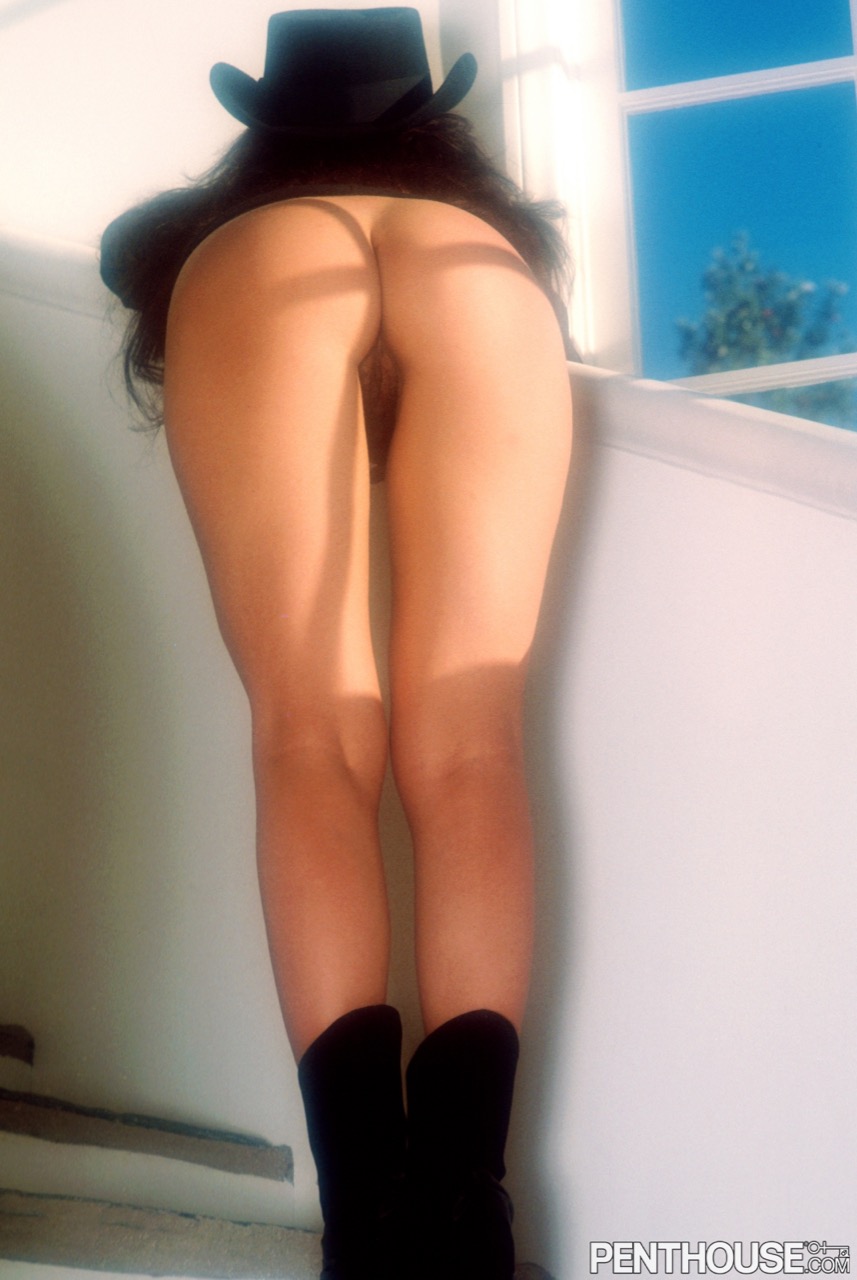 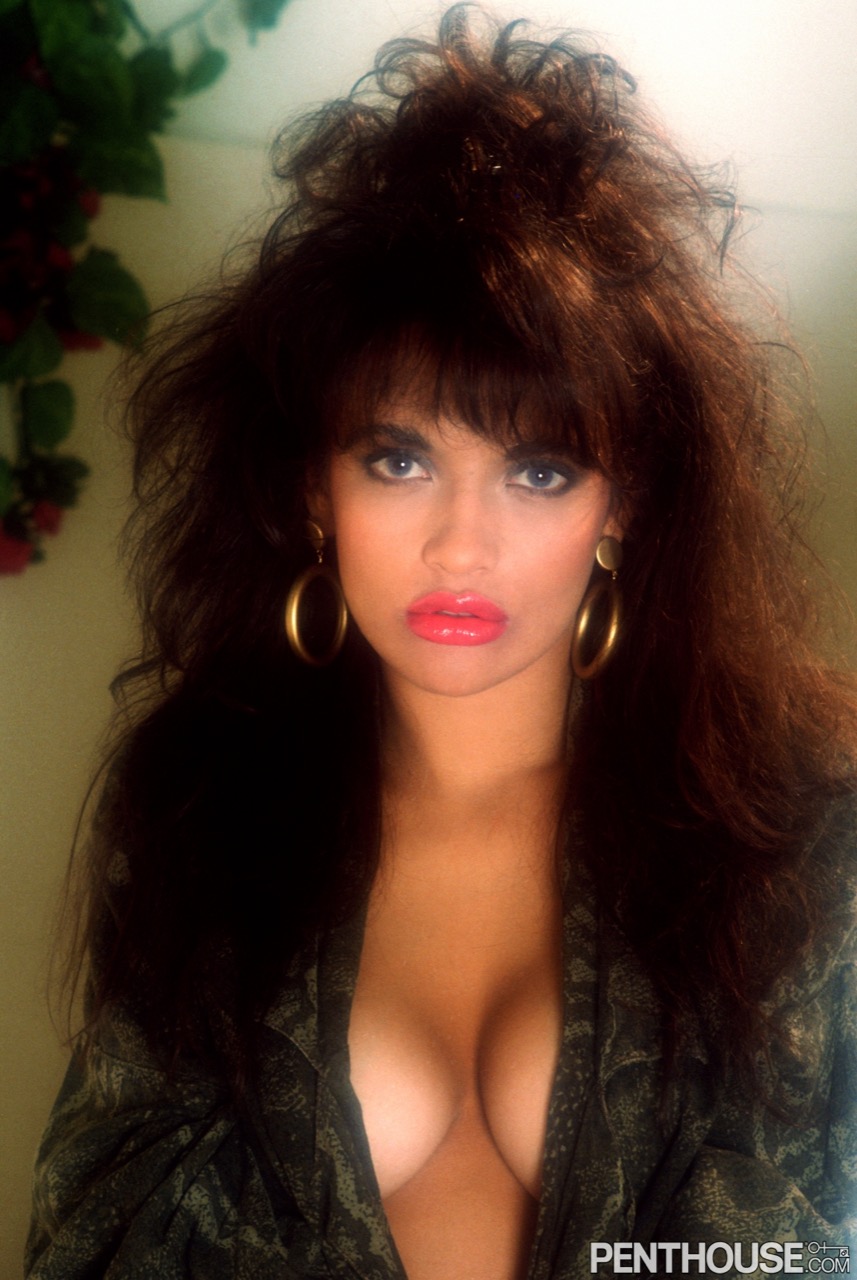 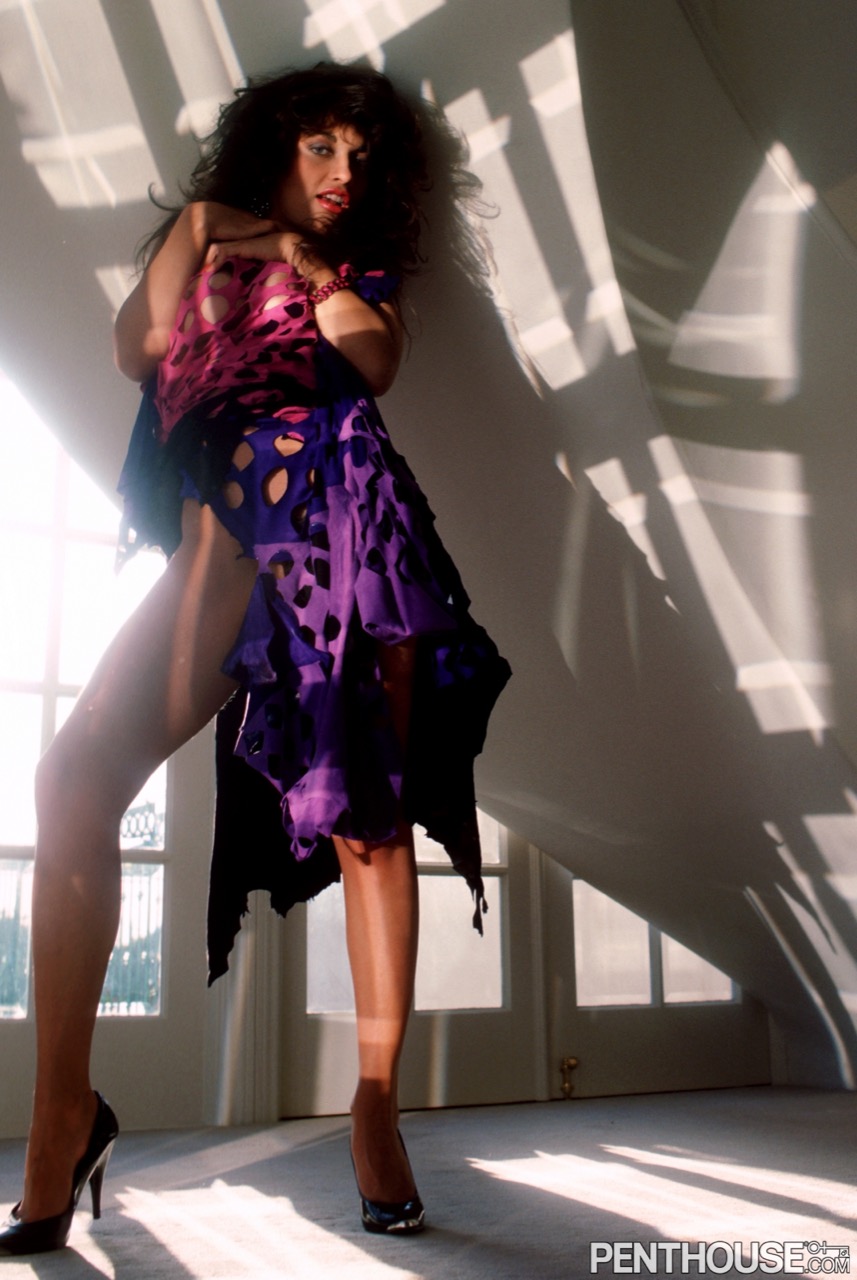 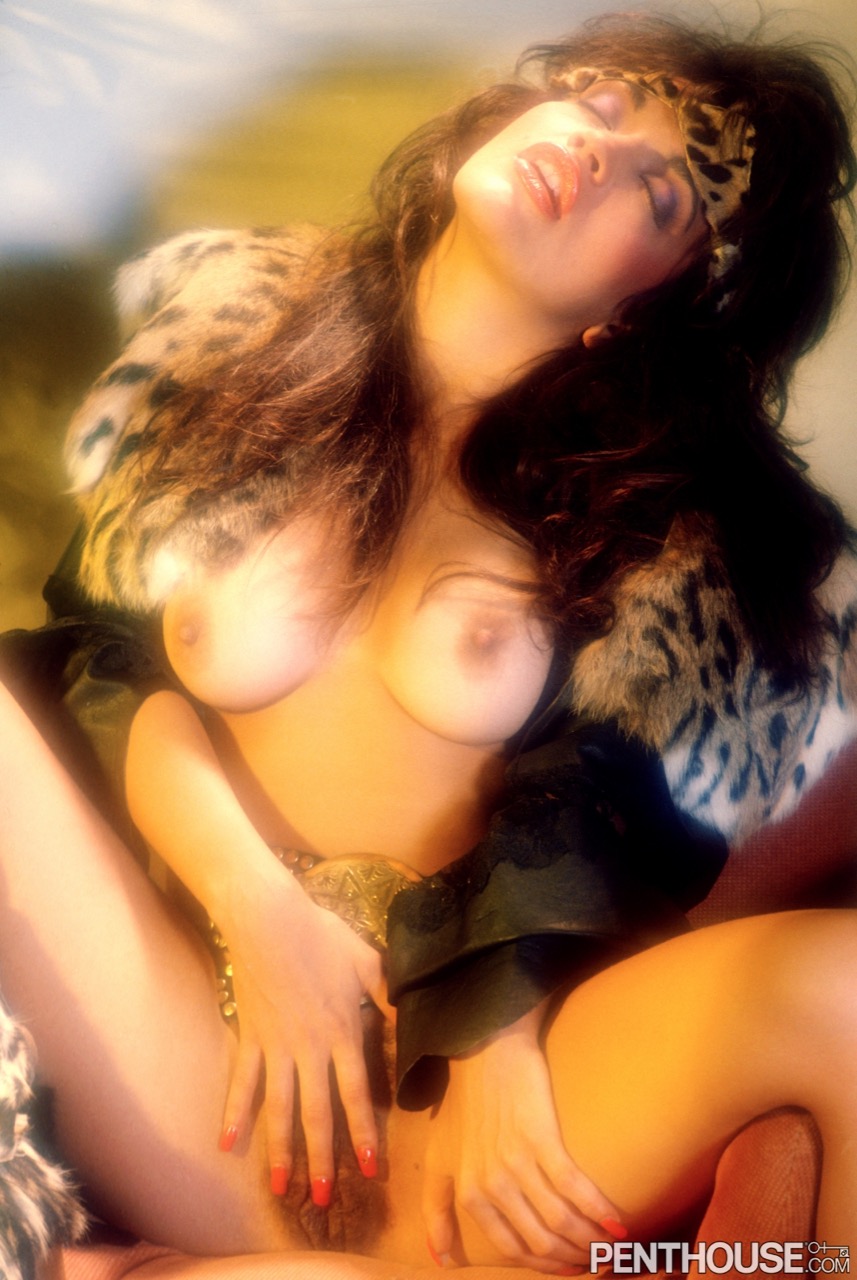 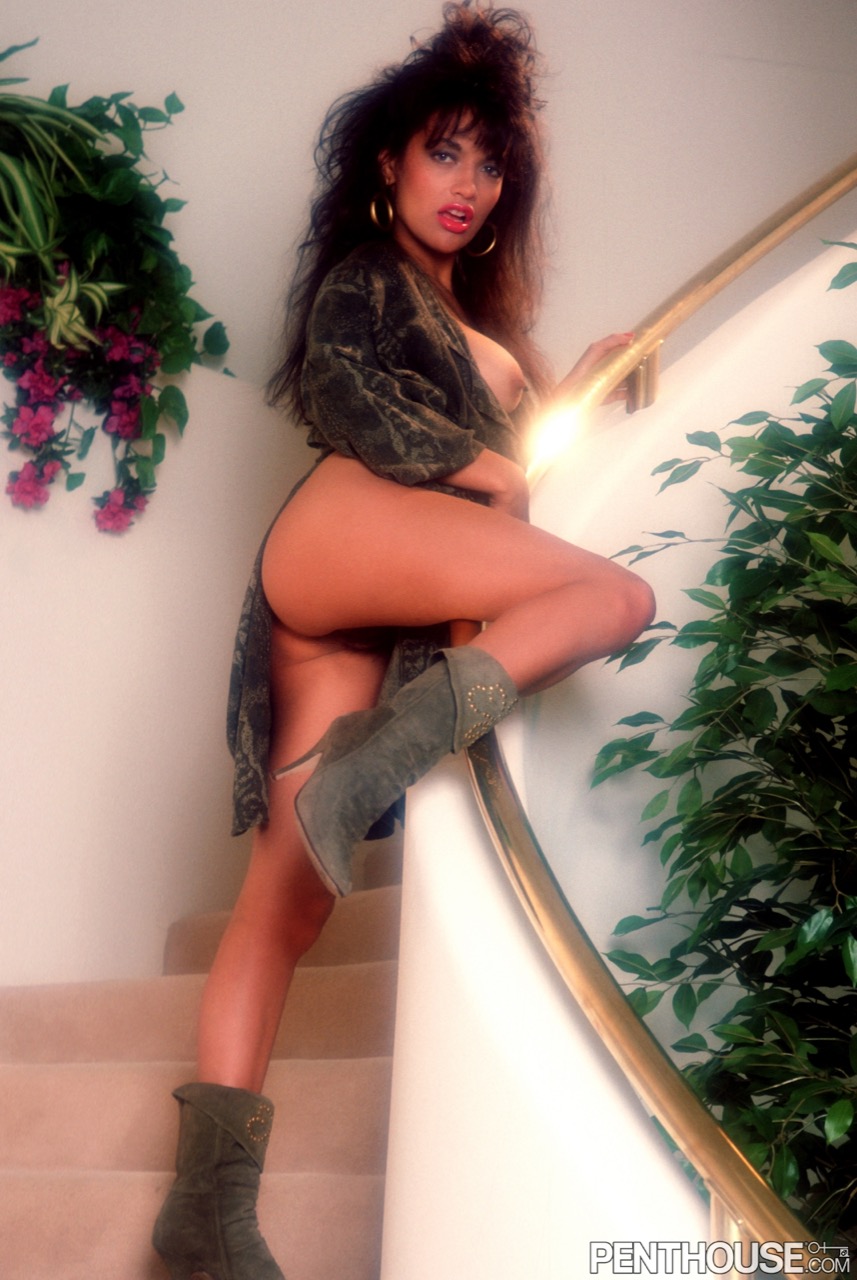