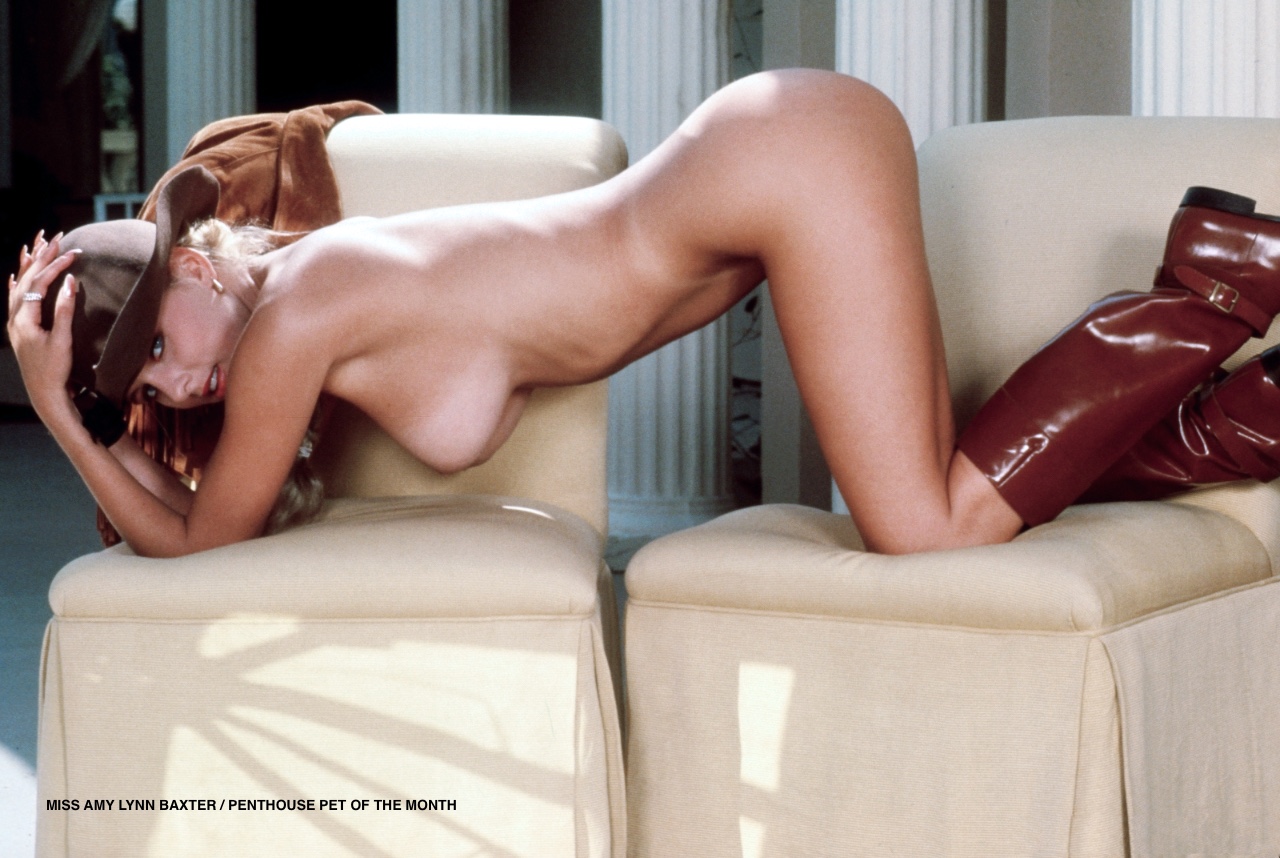 Amy Lynn Baxter is an American Penthouse model, actress, and exotic dancer. She was born on September 6, 1967 in Plymouth, Massachusetts, United States. She was chosen as Penthouse Pet of the Month in June 1990. Amy was 22 when she became a Penthouse Pet.

Her career catapulted in the 1990s after multiple appearances with Howard Stern. She appeared in many B-movies and soft core pornography films. Her school report cards described her as "outrageous" in her behavior and that she needed to "settle down." When she was seventeen, she won a bikini contest in Florida. That year, she moved to Hollywood and lived with her uncle, Max Baer, Jr., who introduced Baxter to James Woods, whom she would date for a few months. 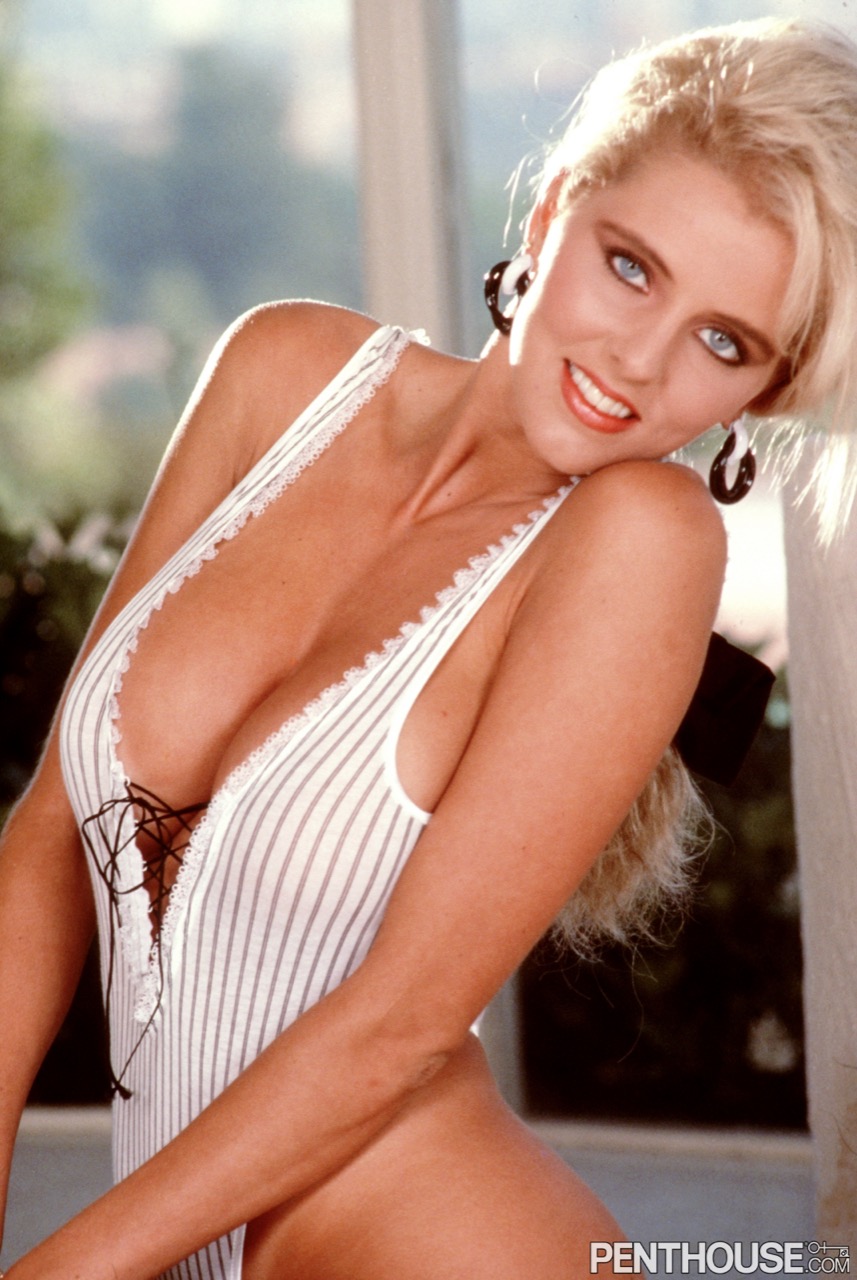 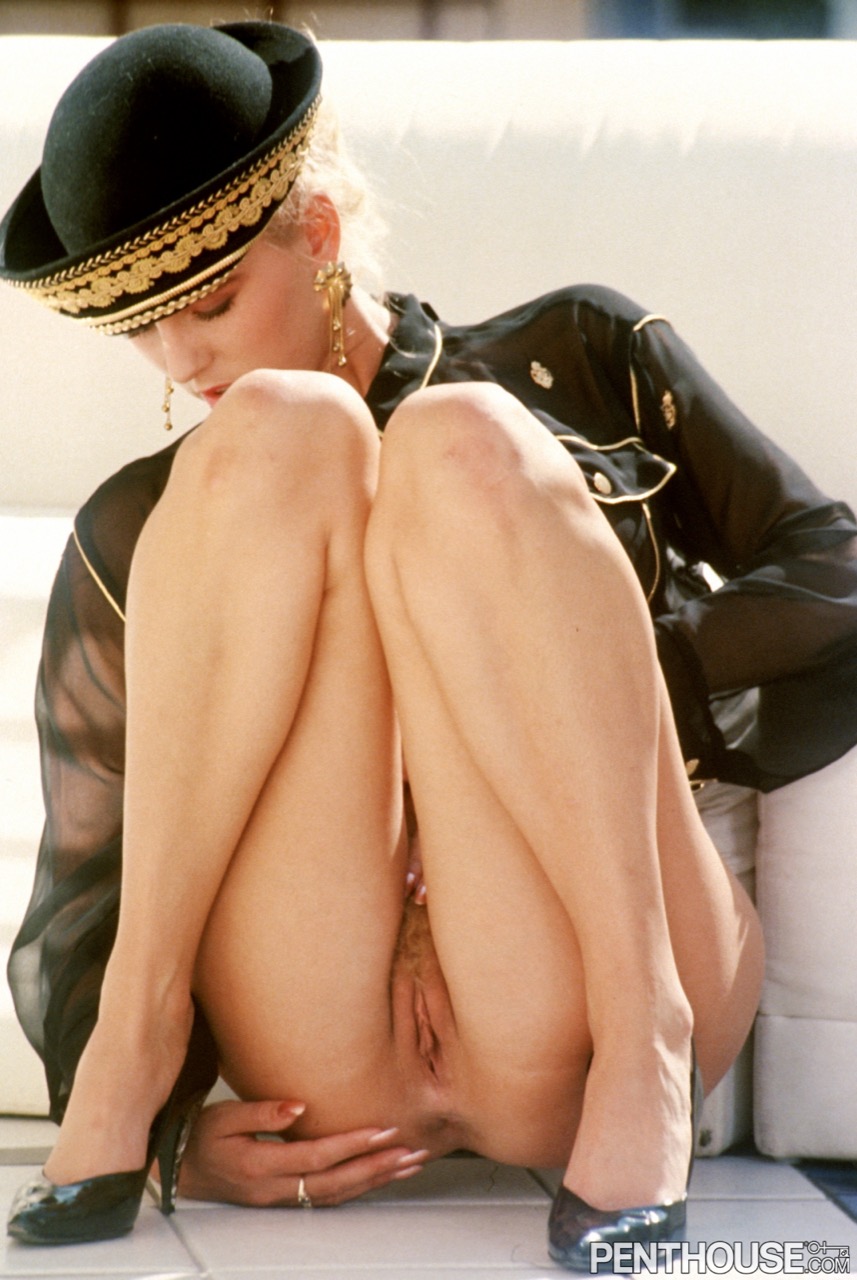 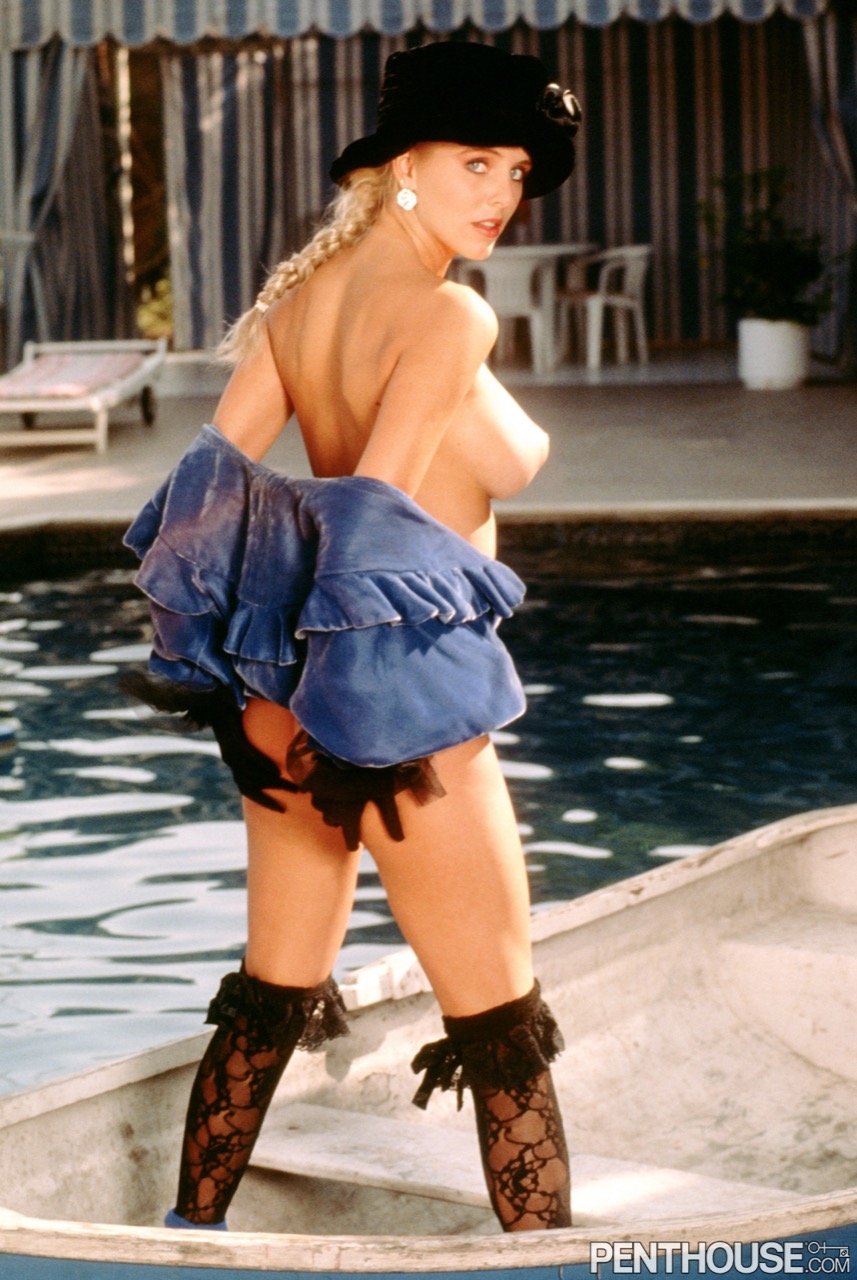 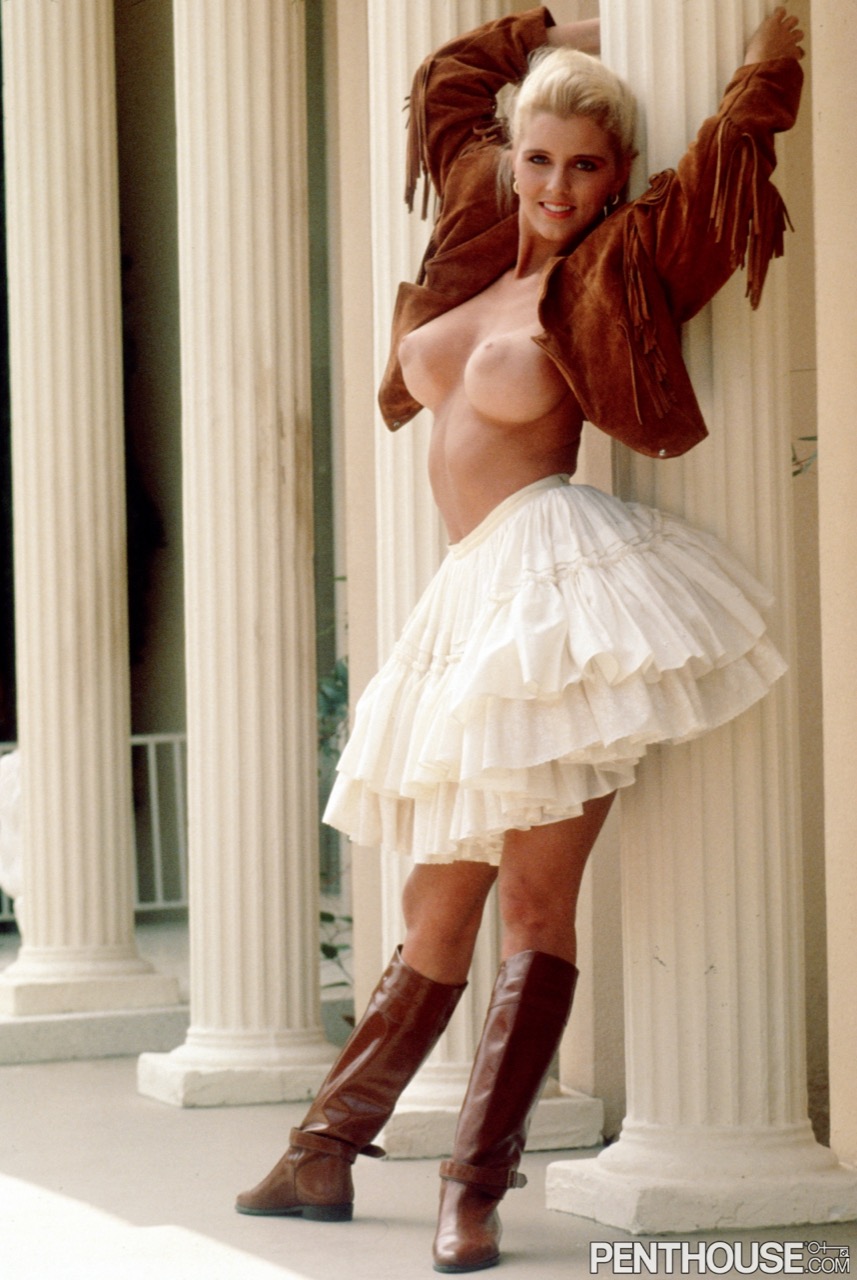 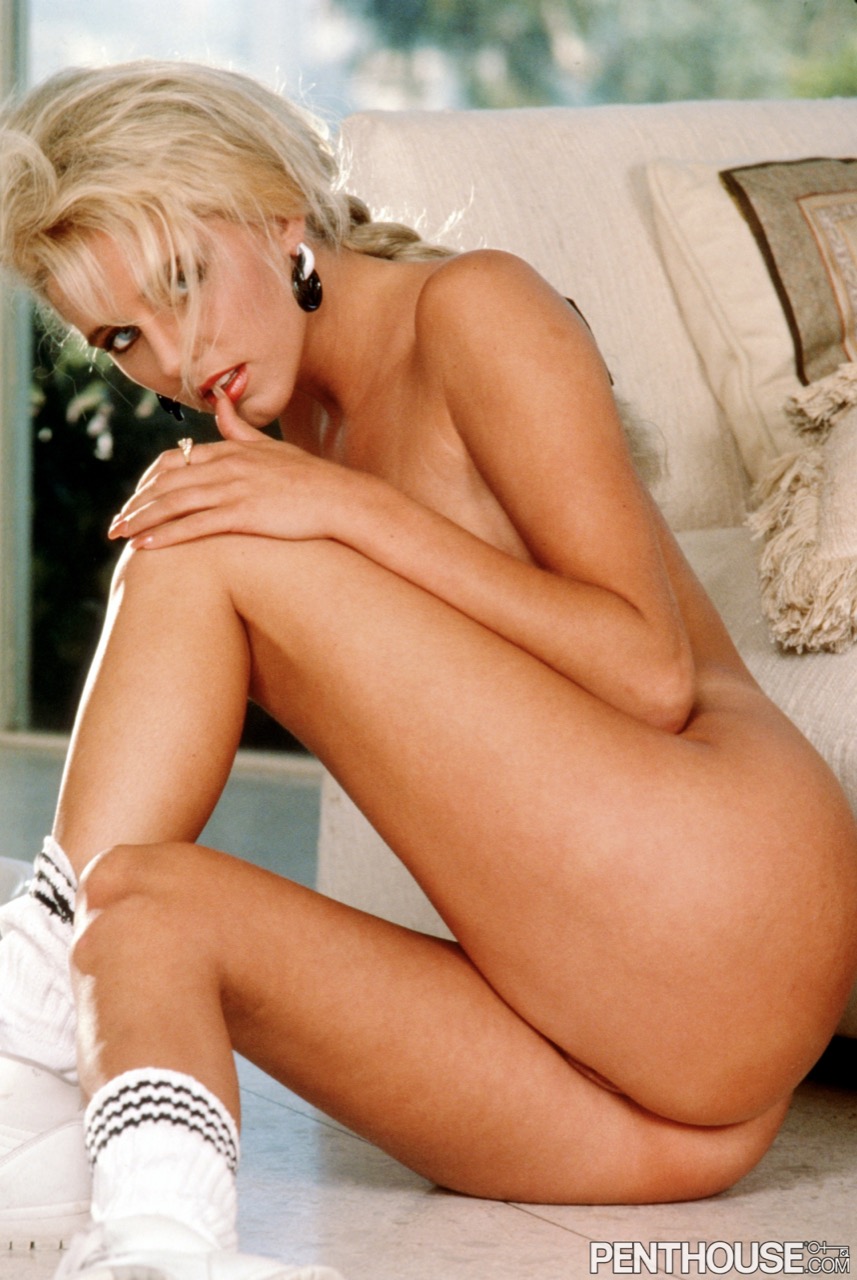 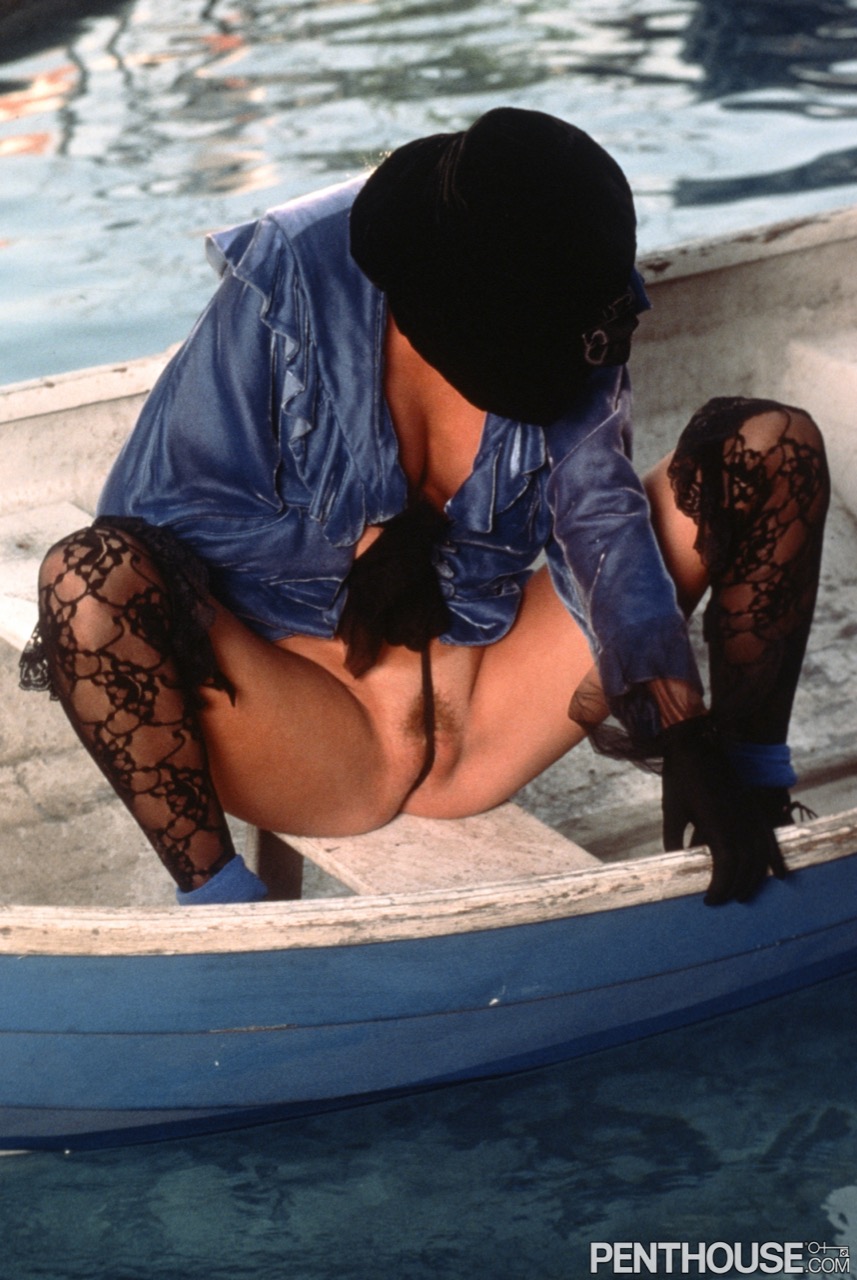 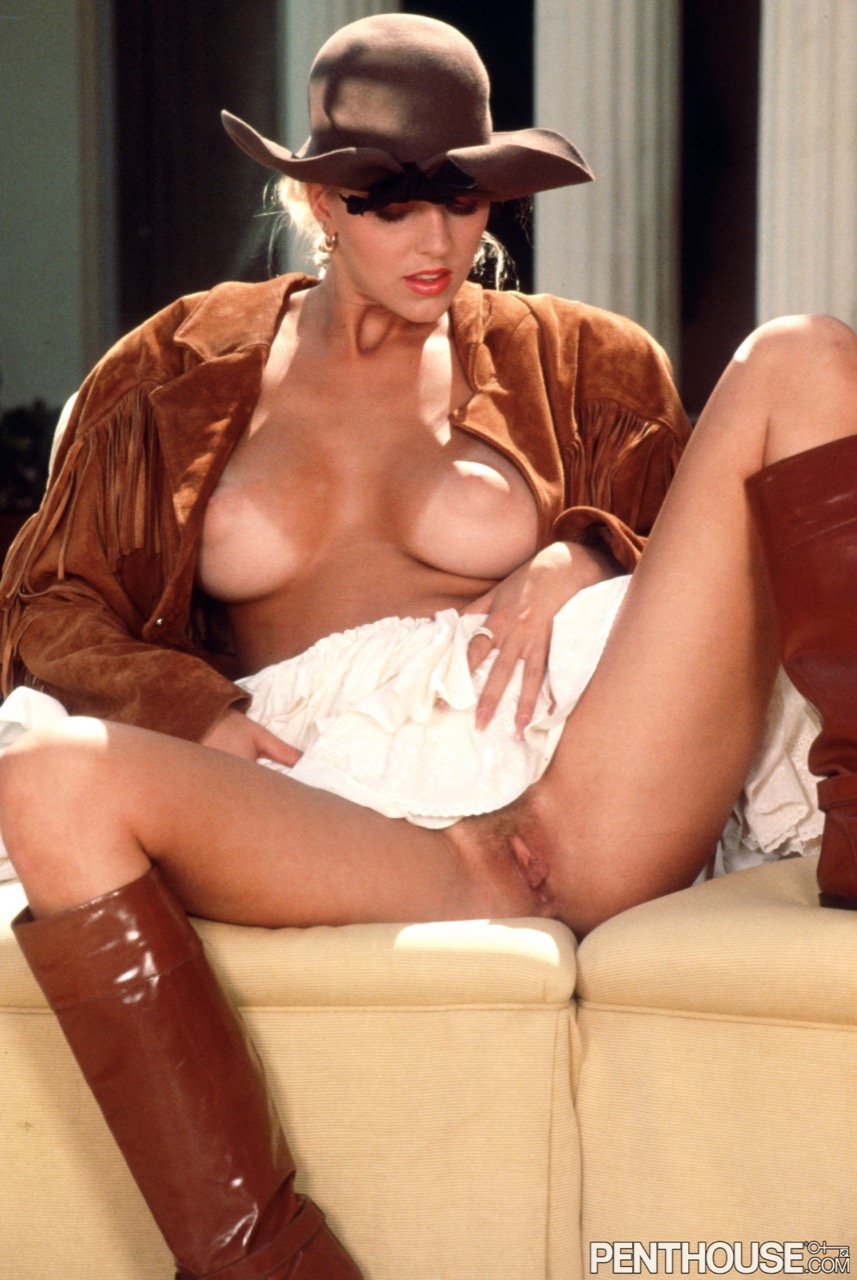 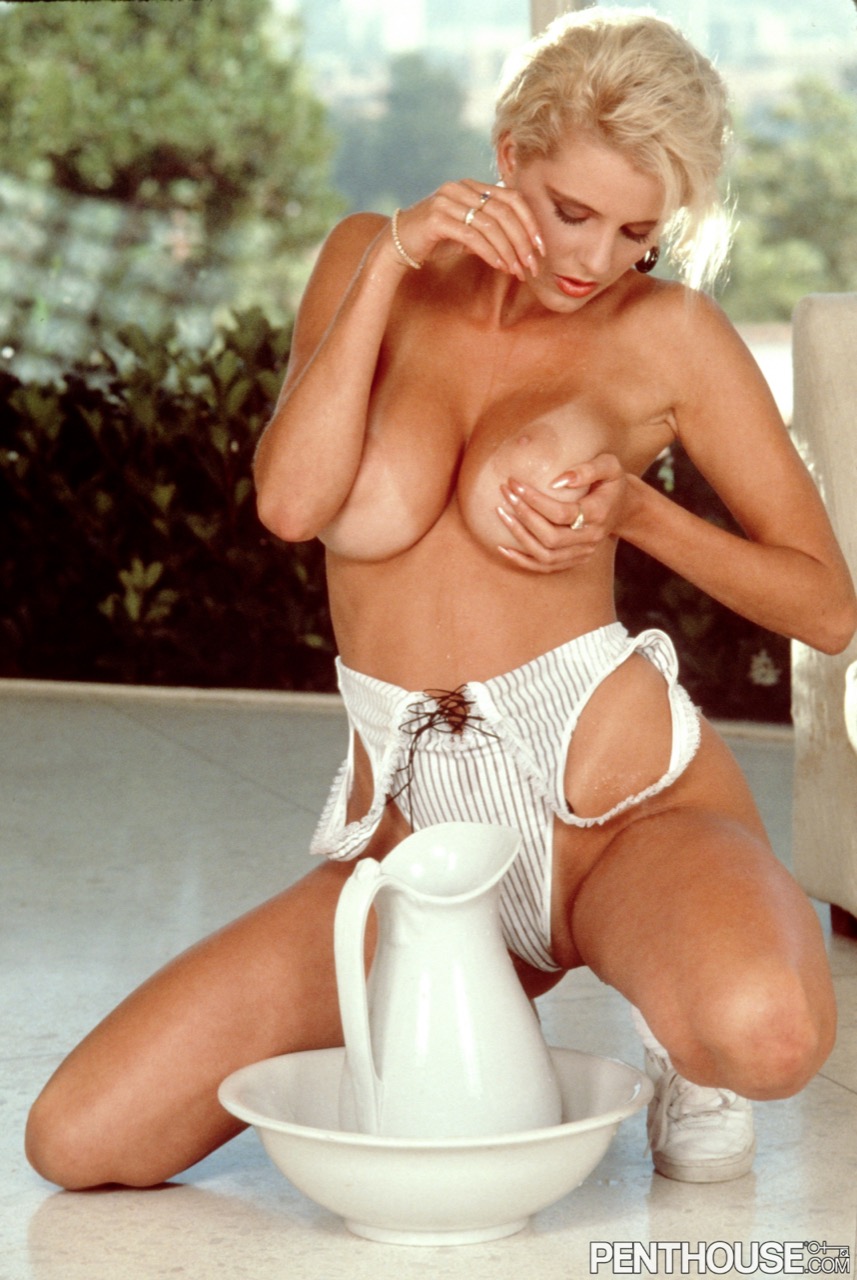 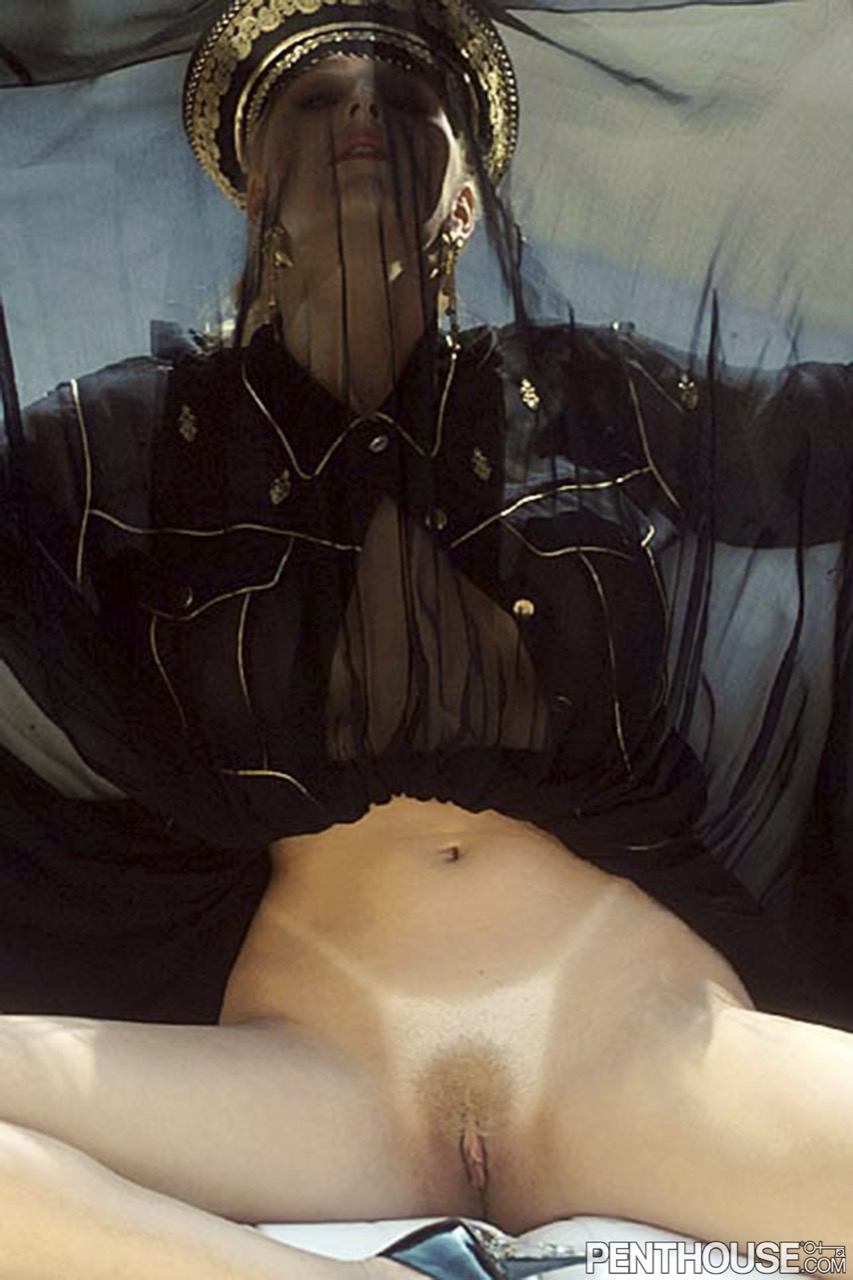 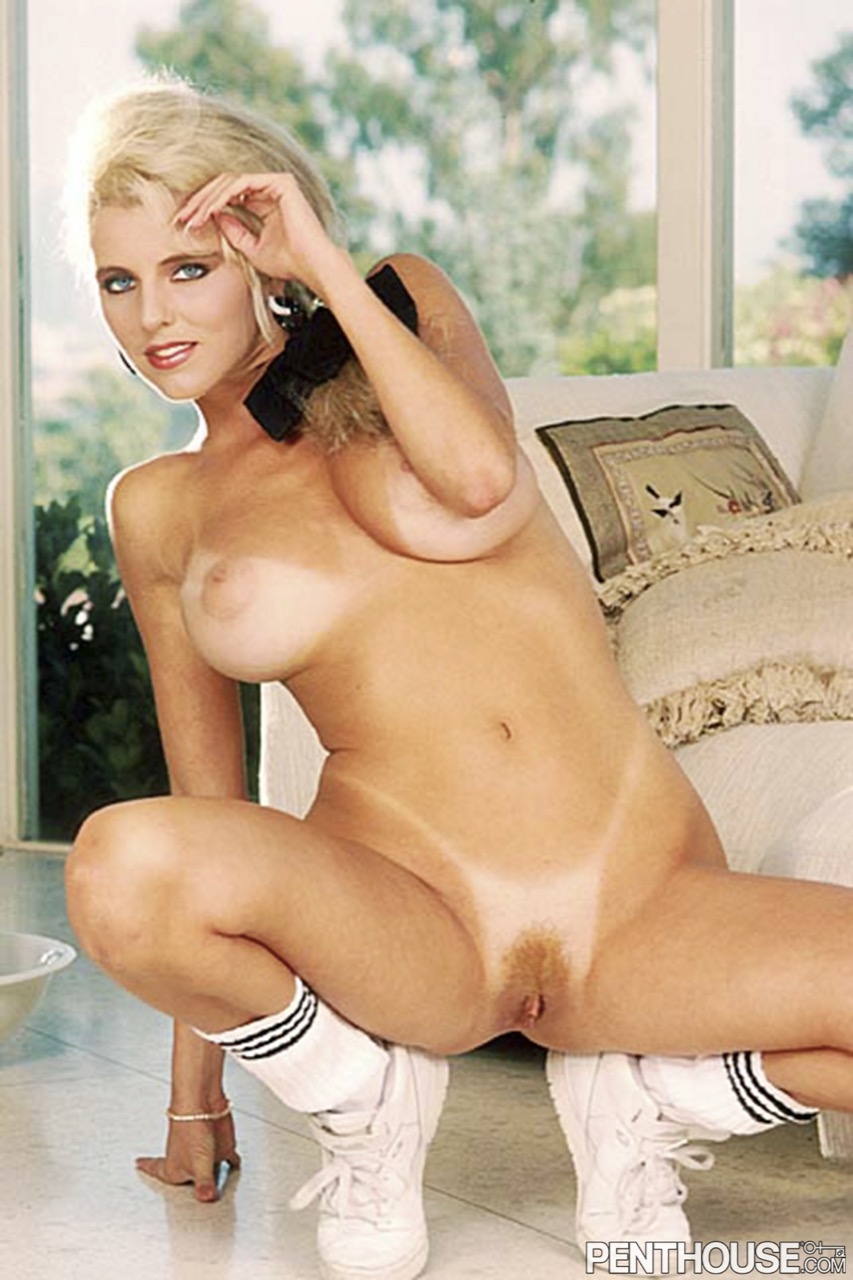