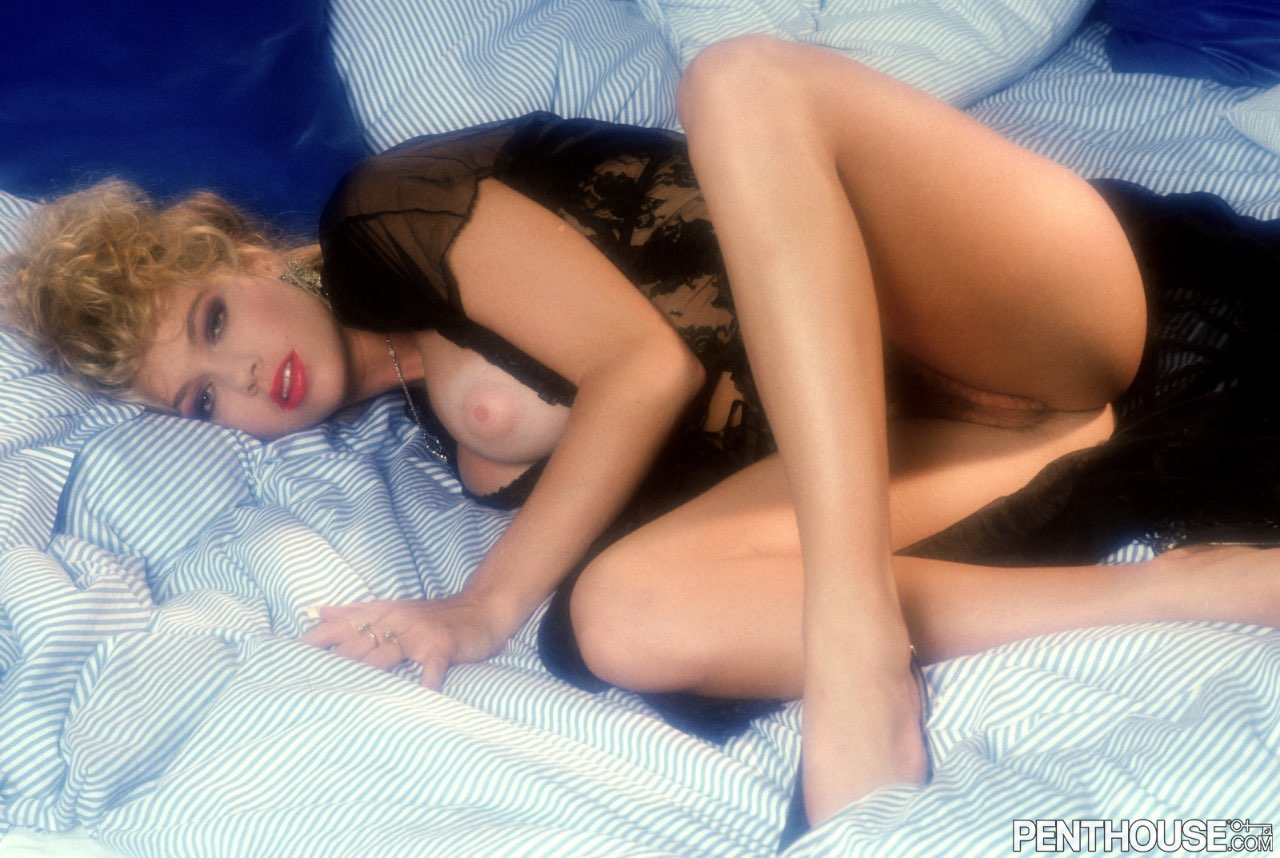 Robin Brown is an American Penthouse model and actress. She was born on April 17, 1970 in Phenix, Alabama, United States. She was chosen as Penthouse Pet of the Month in April 1992. Robin was 21 when she became a Penthouse Pet.

She began her modeling career by posing for several "Playboy" special edition publications in the late 80s and early 90s. Brown went on to appear in a handful of "Penthouse" videos. She portrayed the drunken and dim-witted Megan in the low-budget straight-to-video horror film "Shower of Blood". She married champion wrestler Scotty Anton in 1999. 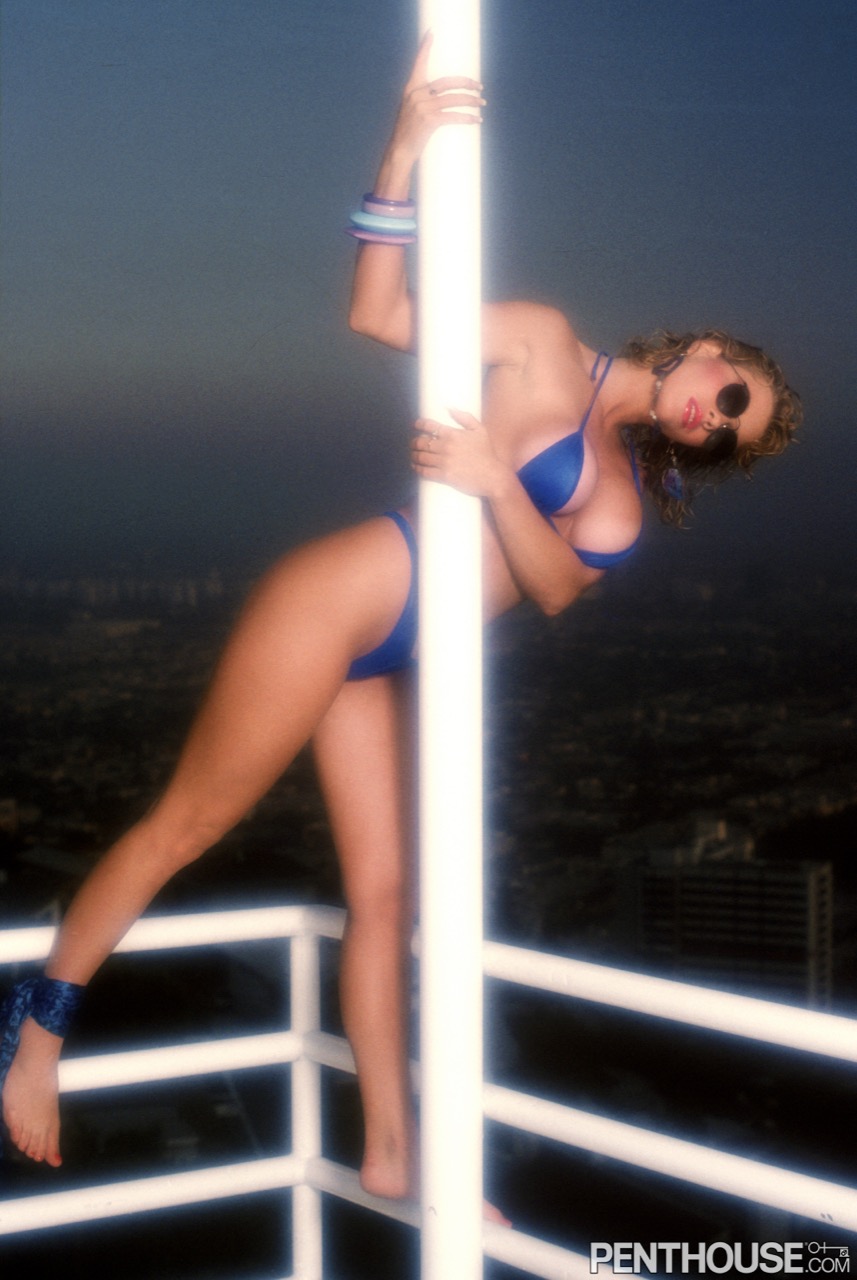 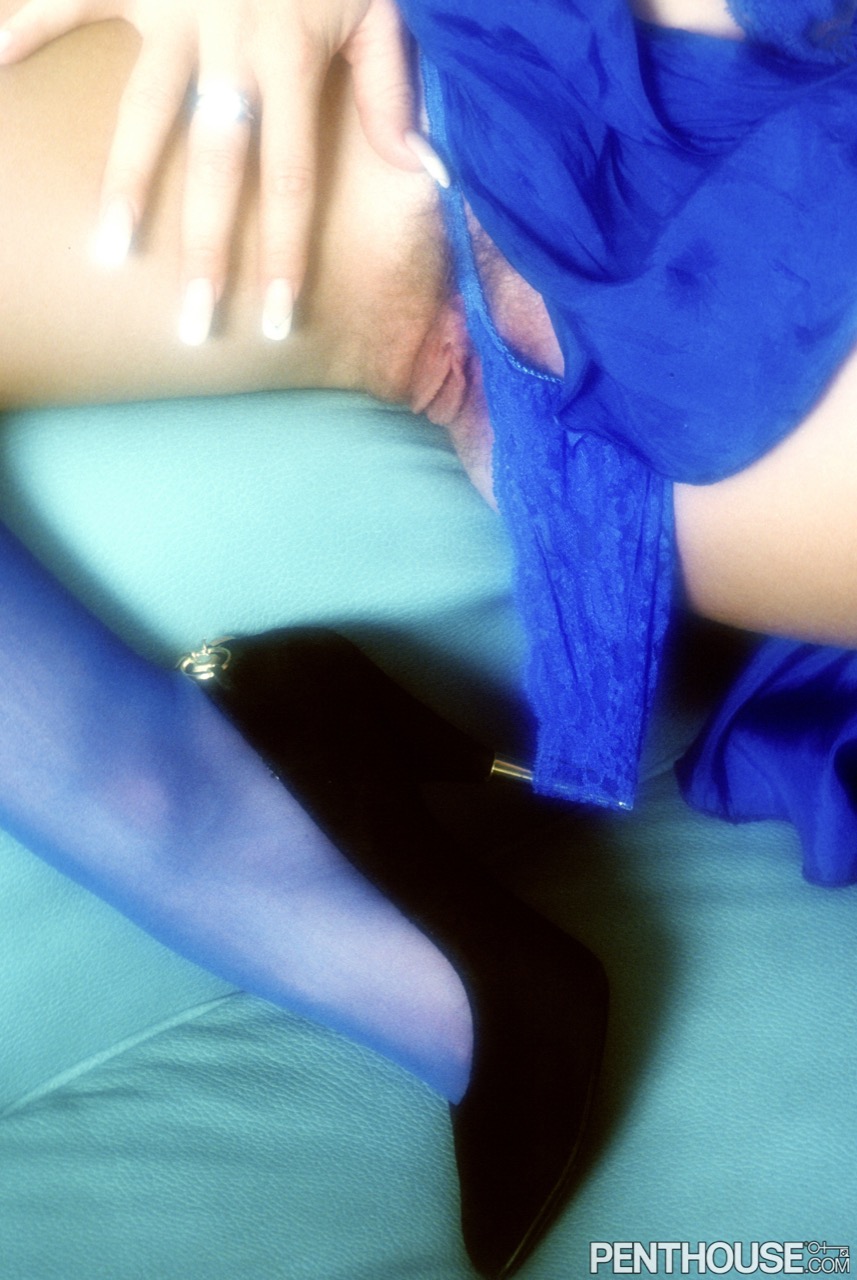 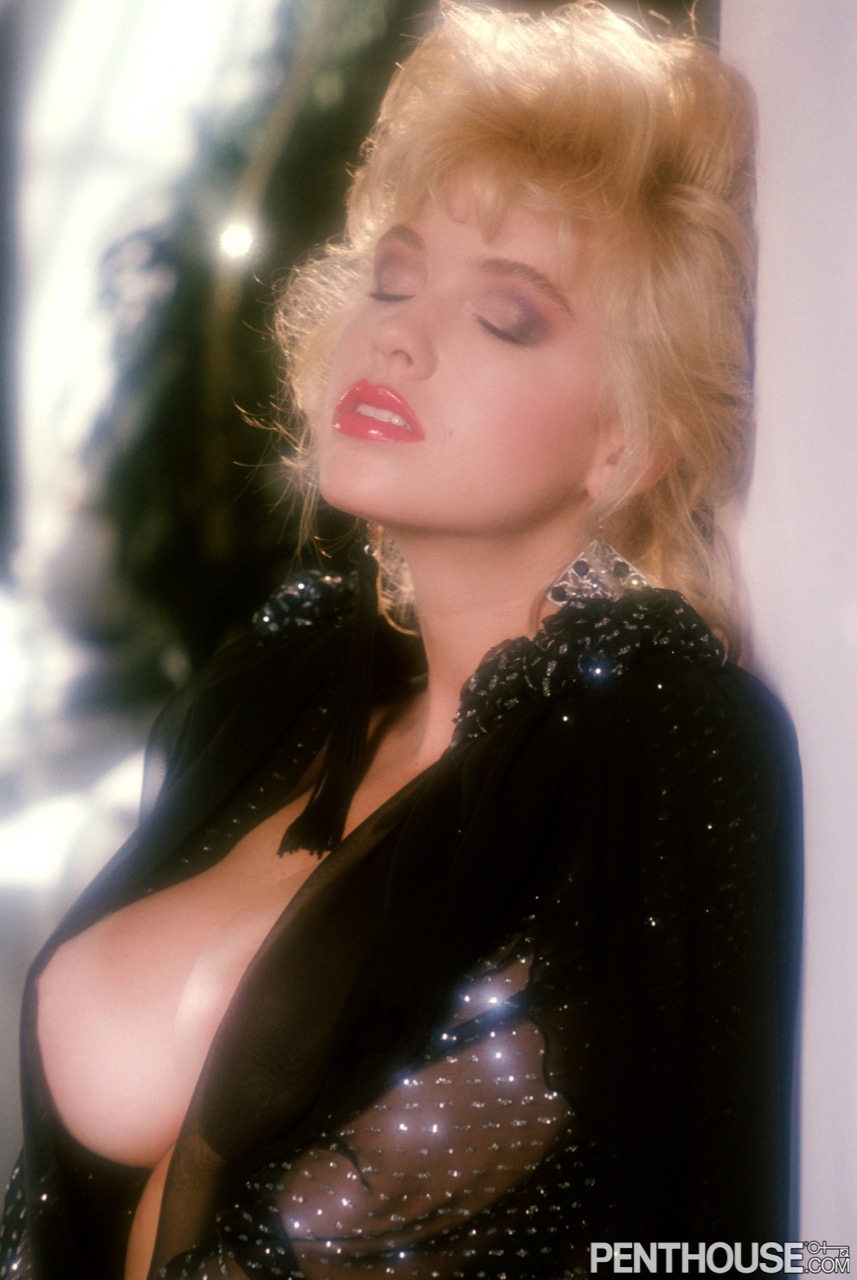 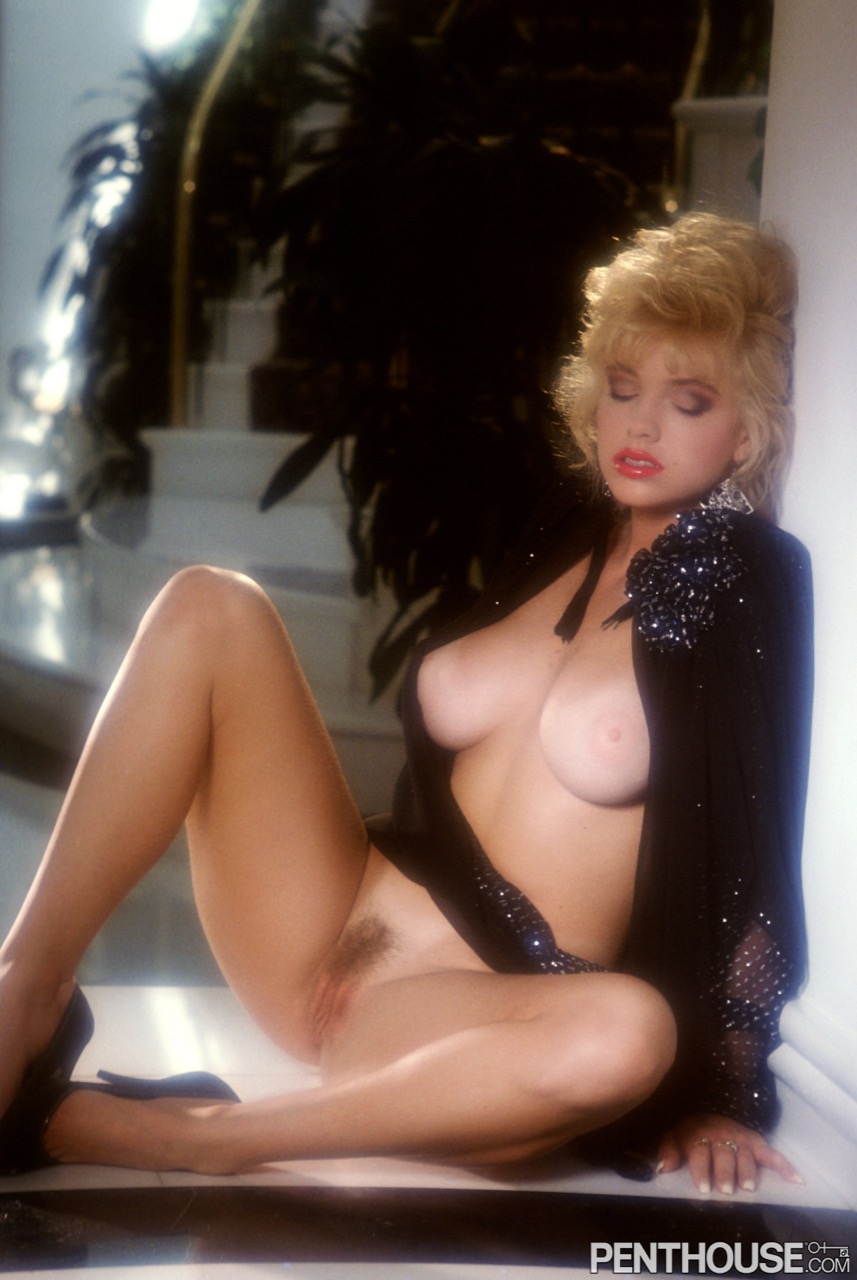 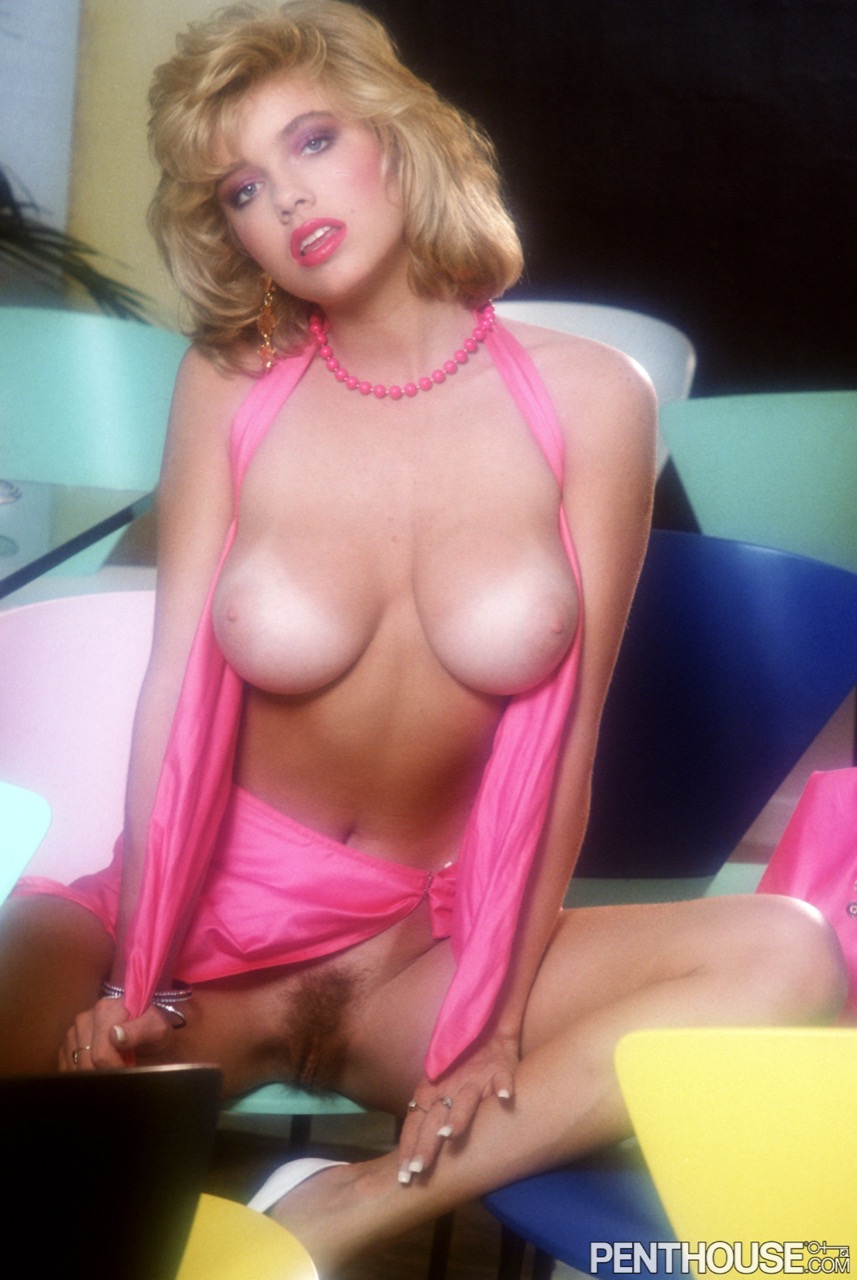 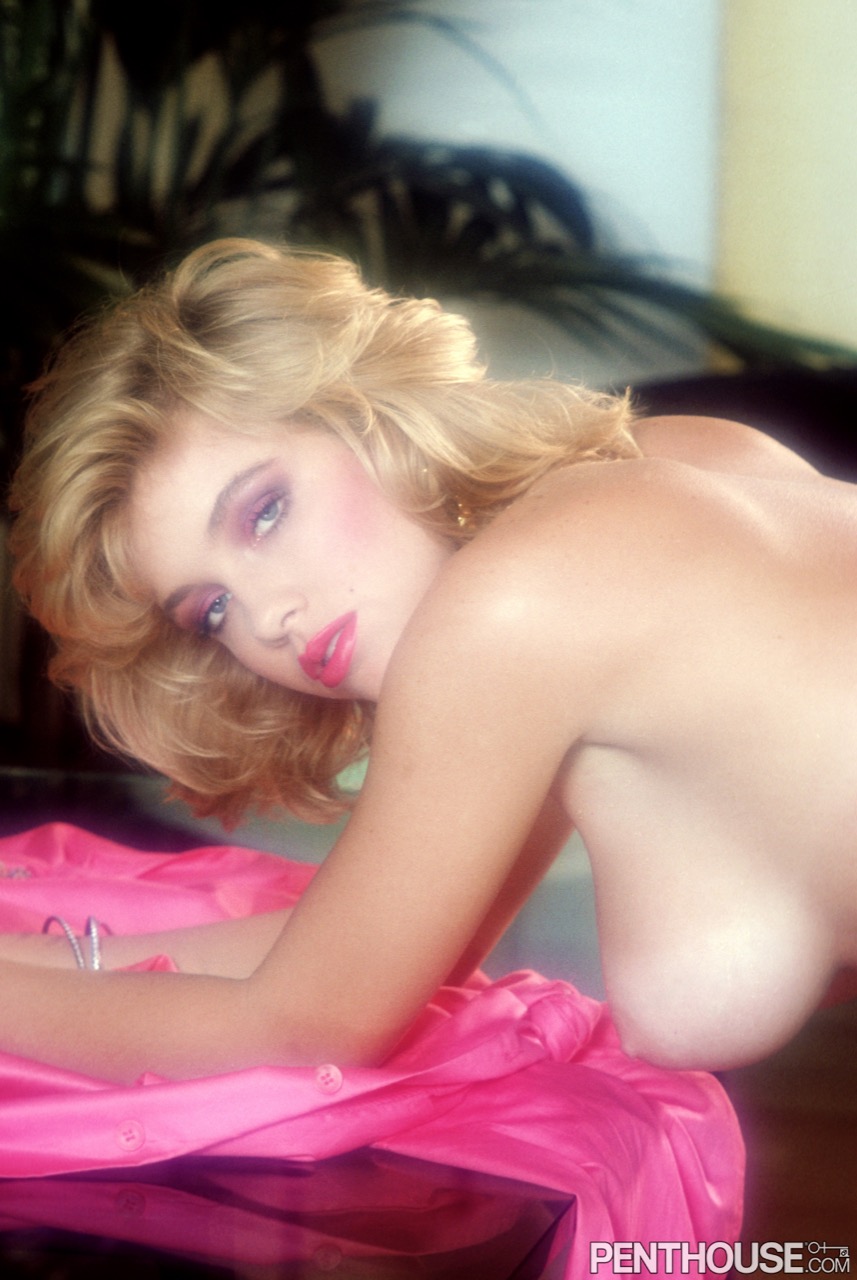 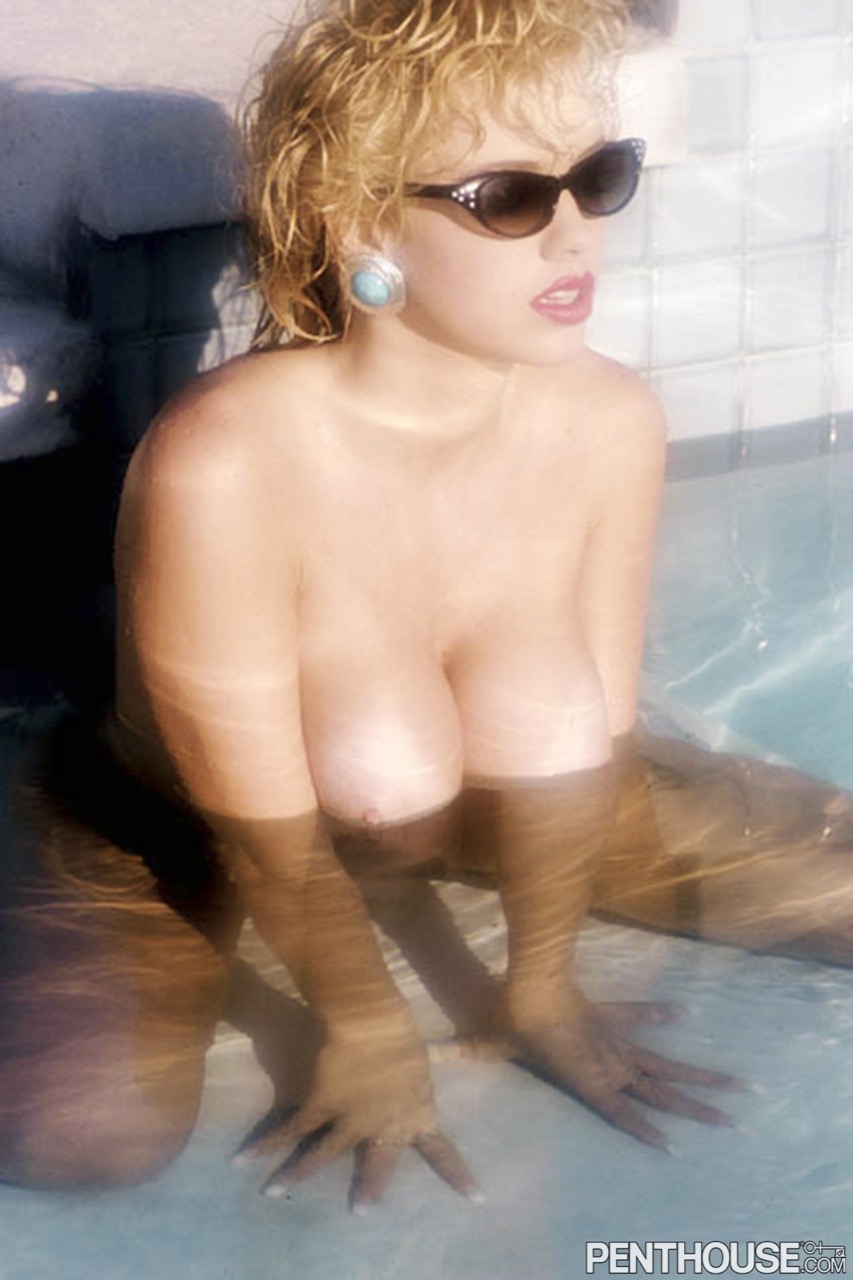 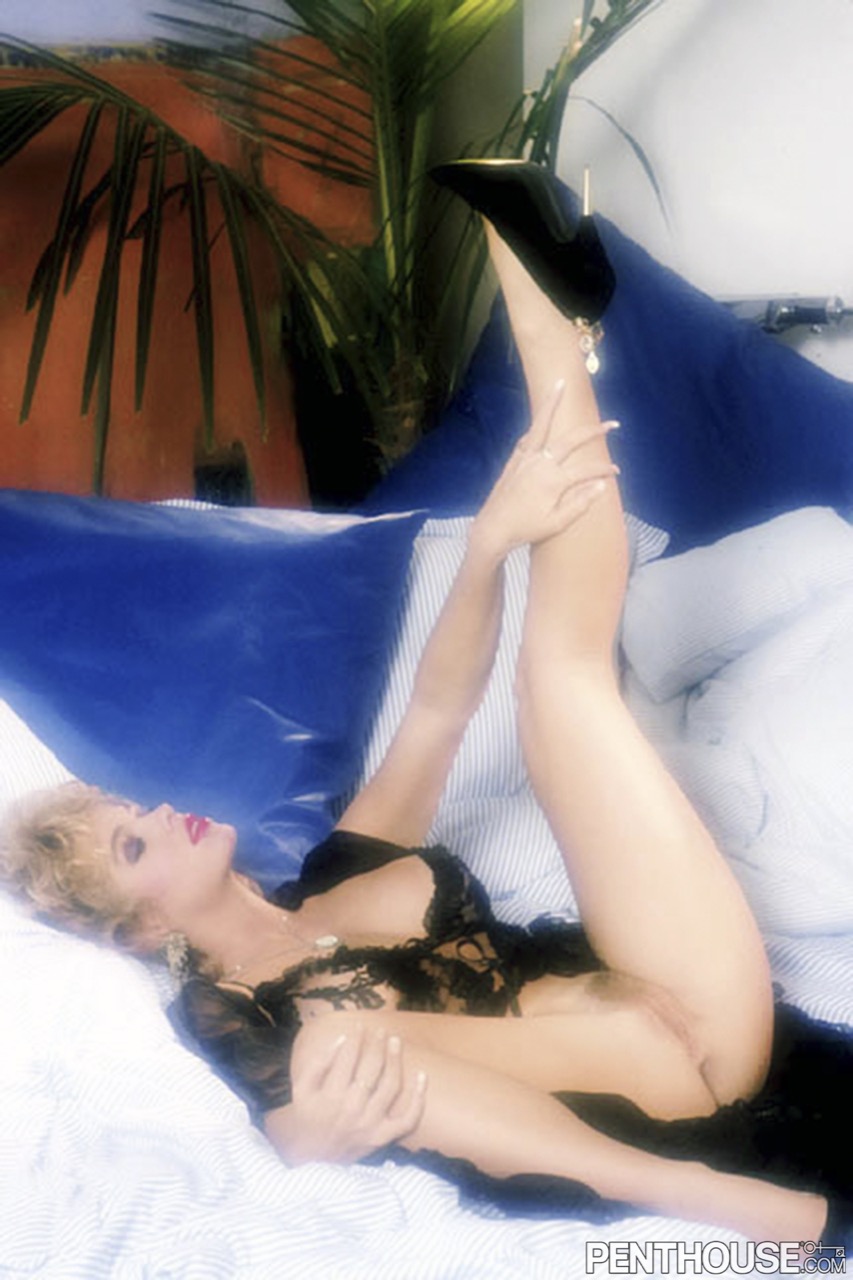 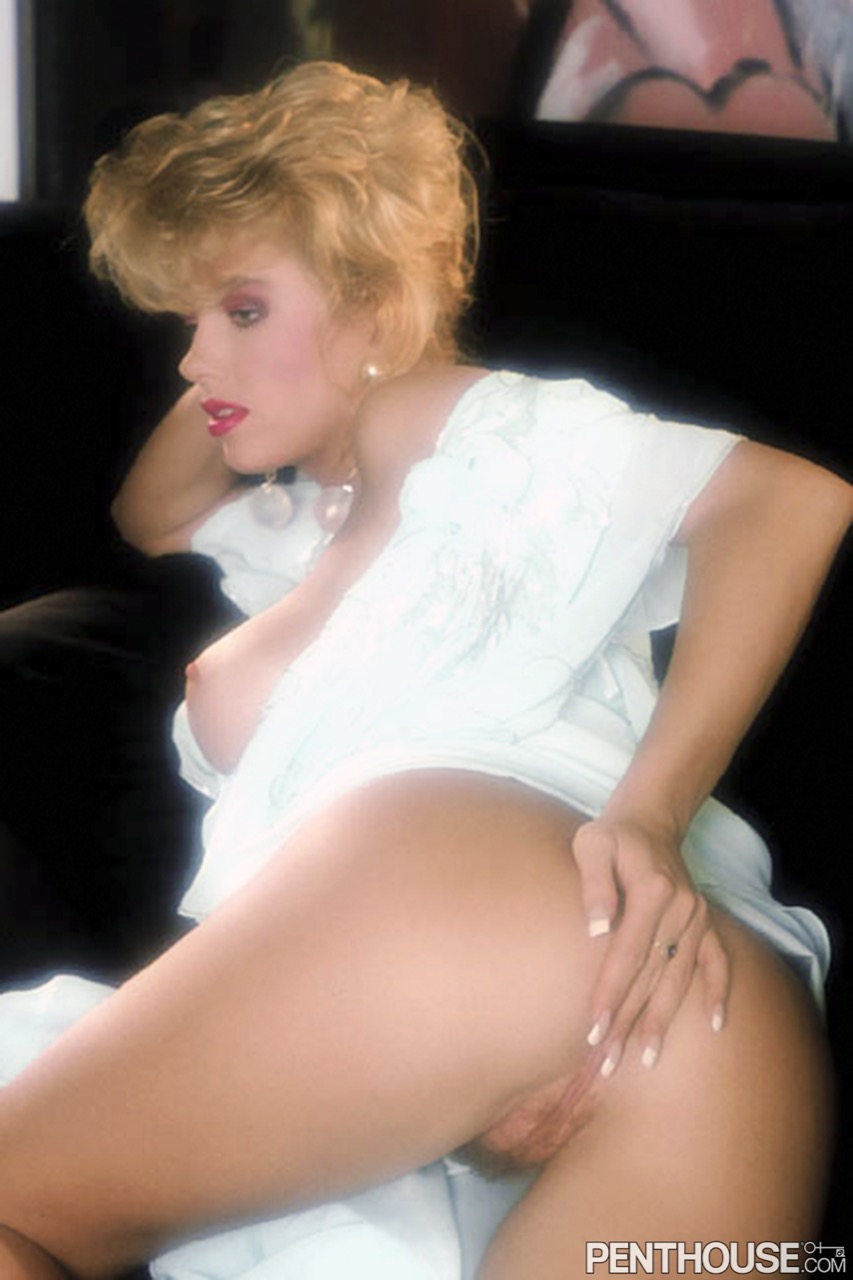 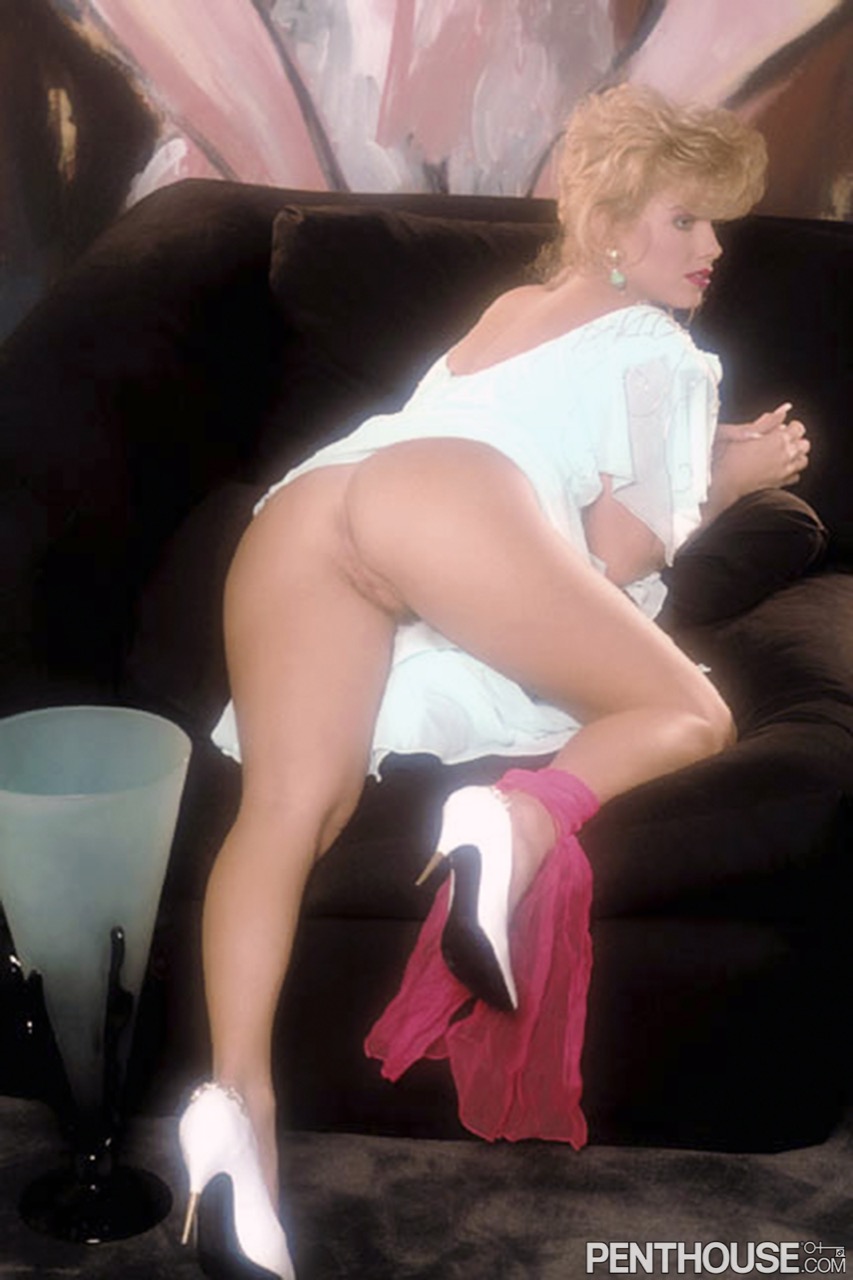