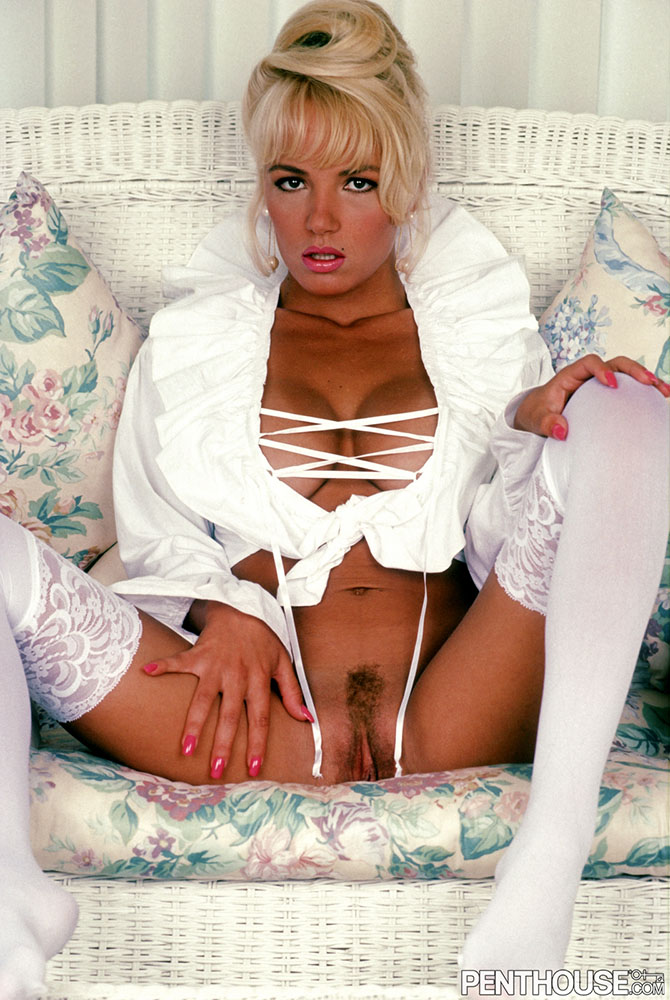 Julie K. Smith is a German Penthouse model and actress. She was born on August 18, 1967 in Nuremberg, Germany. She was chosen as Penthouse Pet of the Month in February 1993. Julie was 25 when she became a Penthouse Pet.

Began acting at the age of 9. She is one of four girls to do both Playboy & Penthouse Magazine. She is considered the B-movie Parody Queen. She has worked w/ all the great B-movie Directors including the late great Russ Meyer. She continues to star in mostly late night T.V. 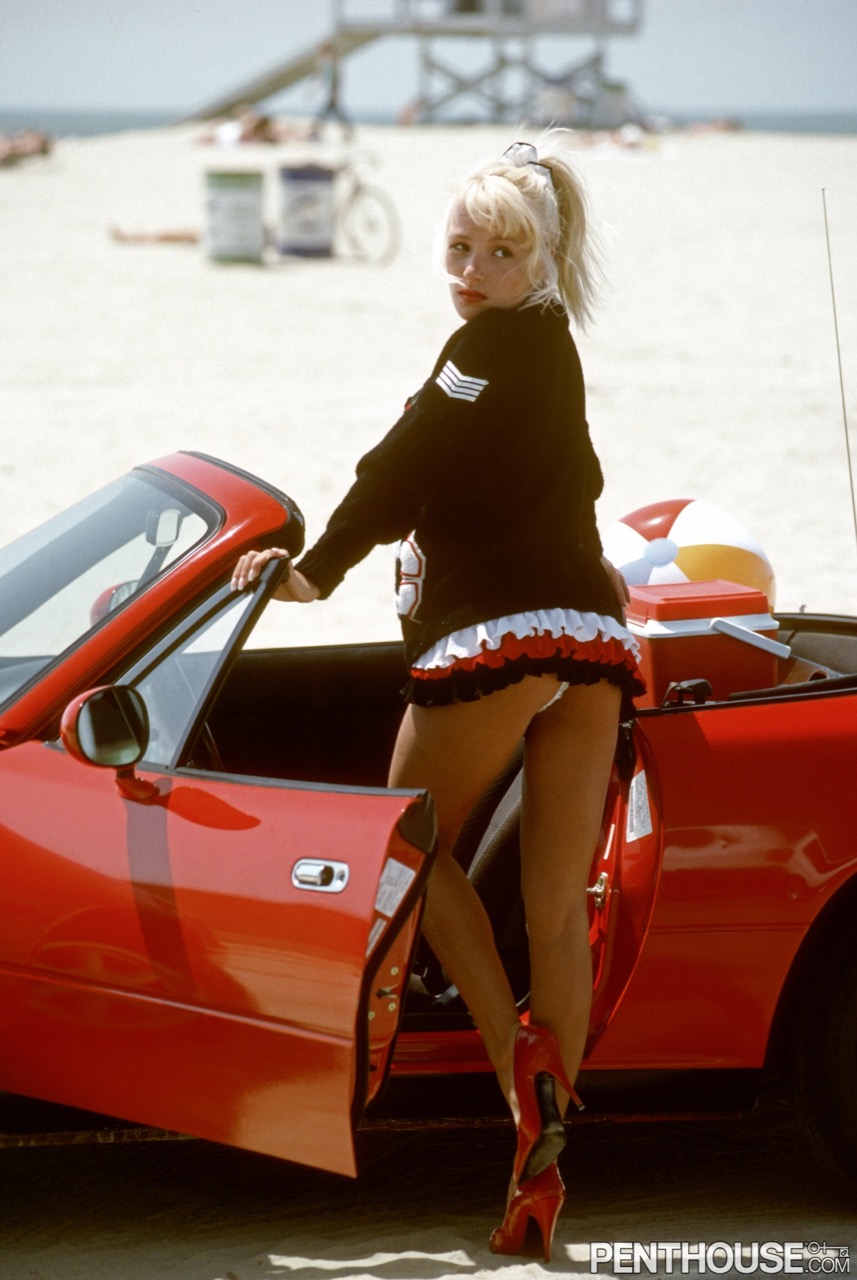 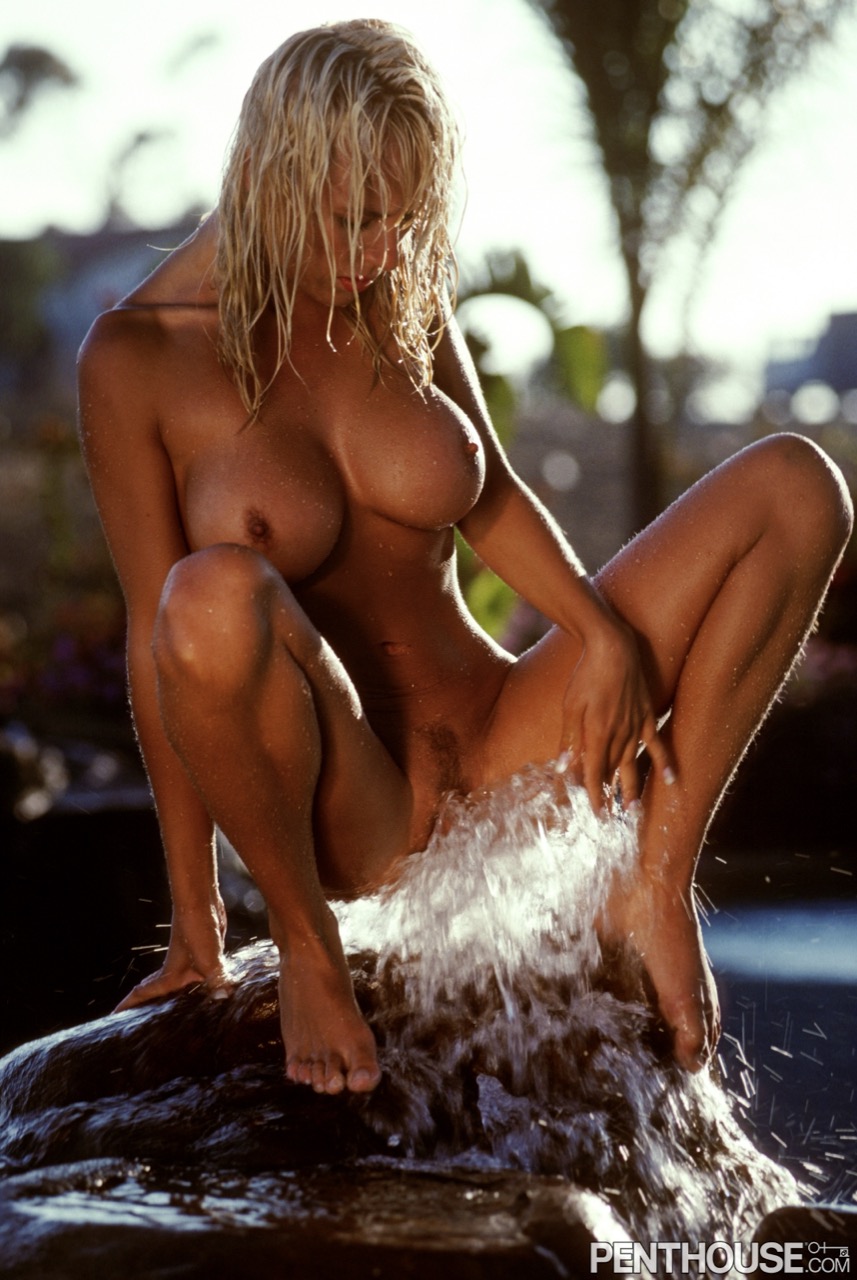 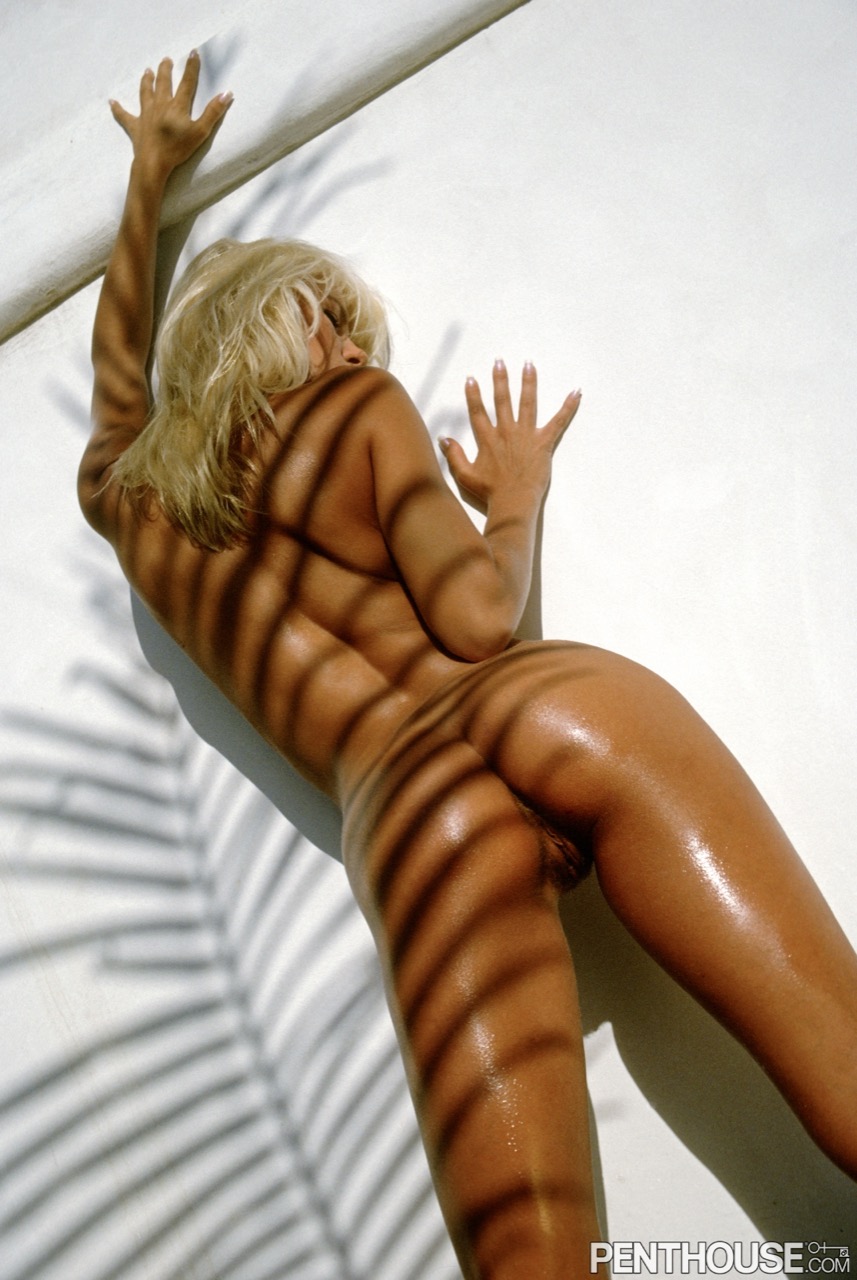 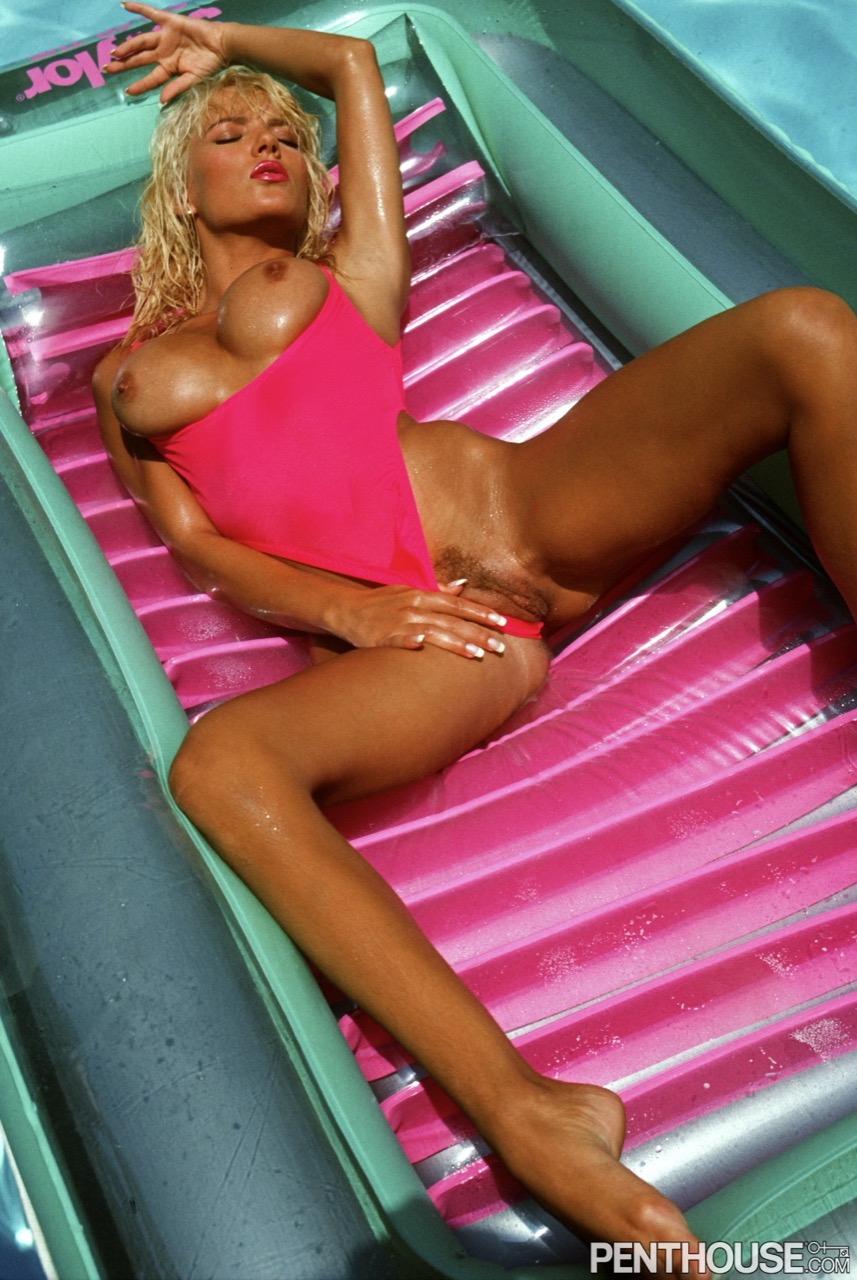 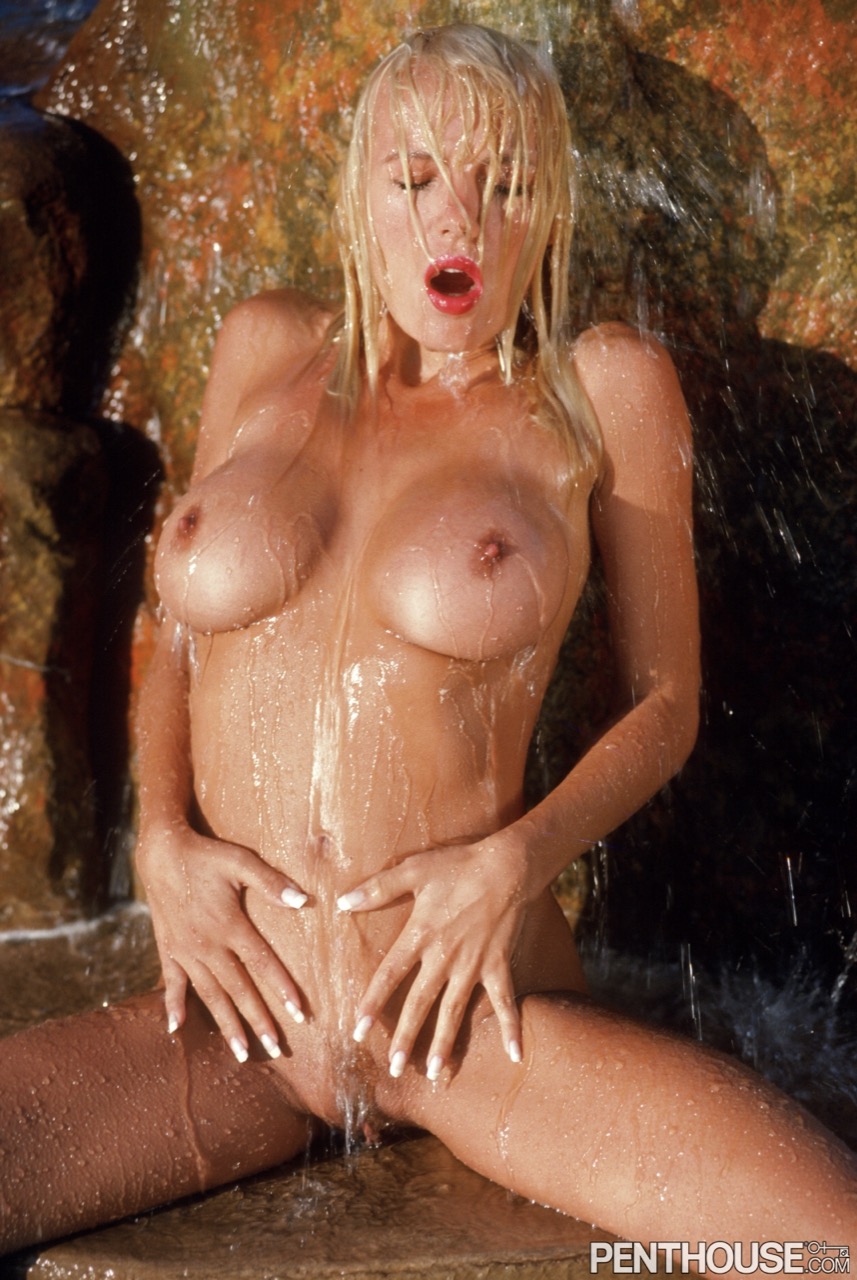 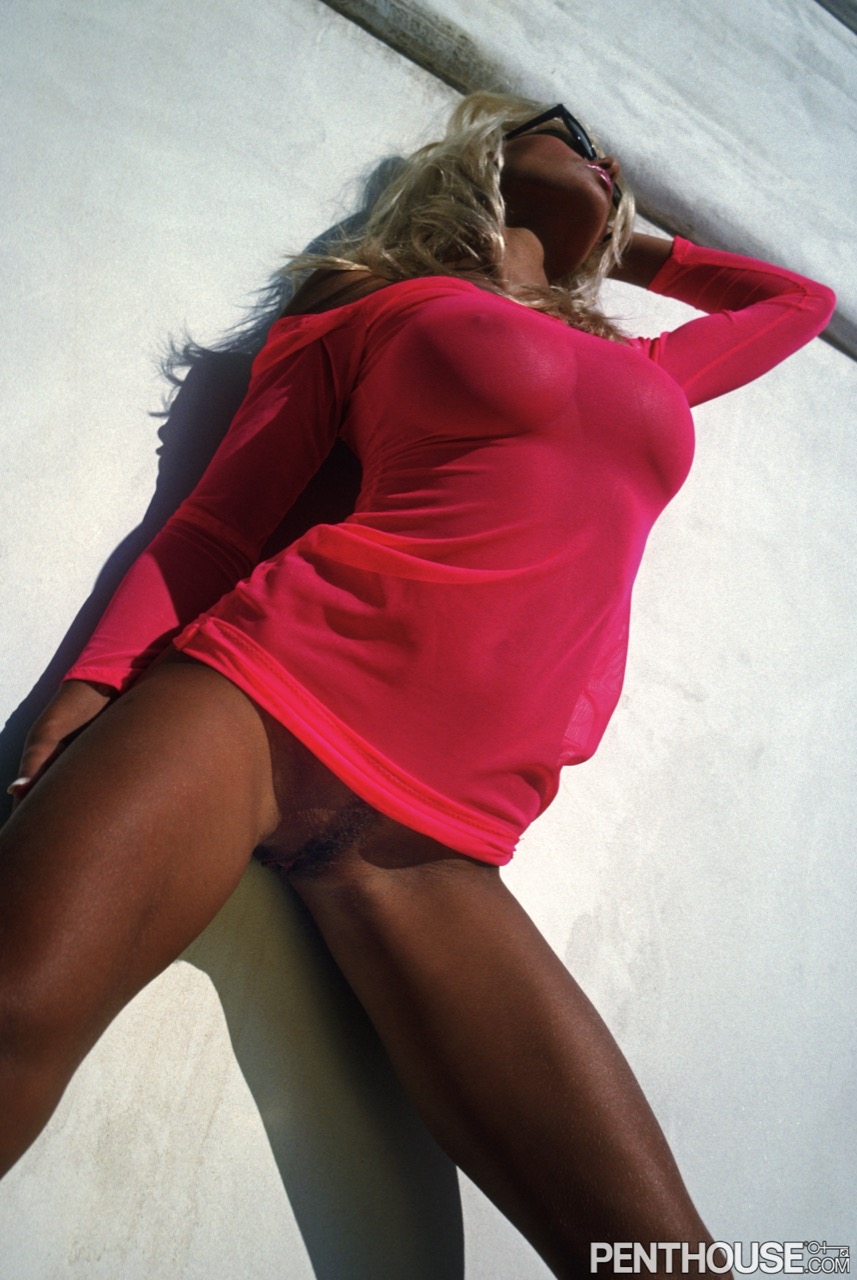 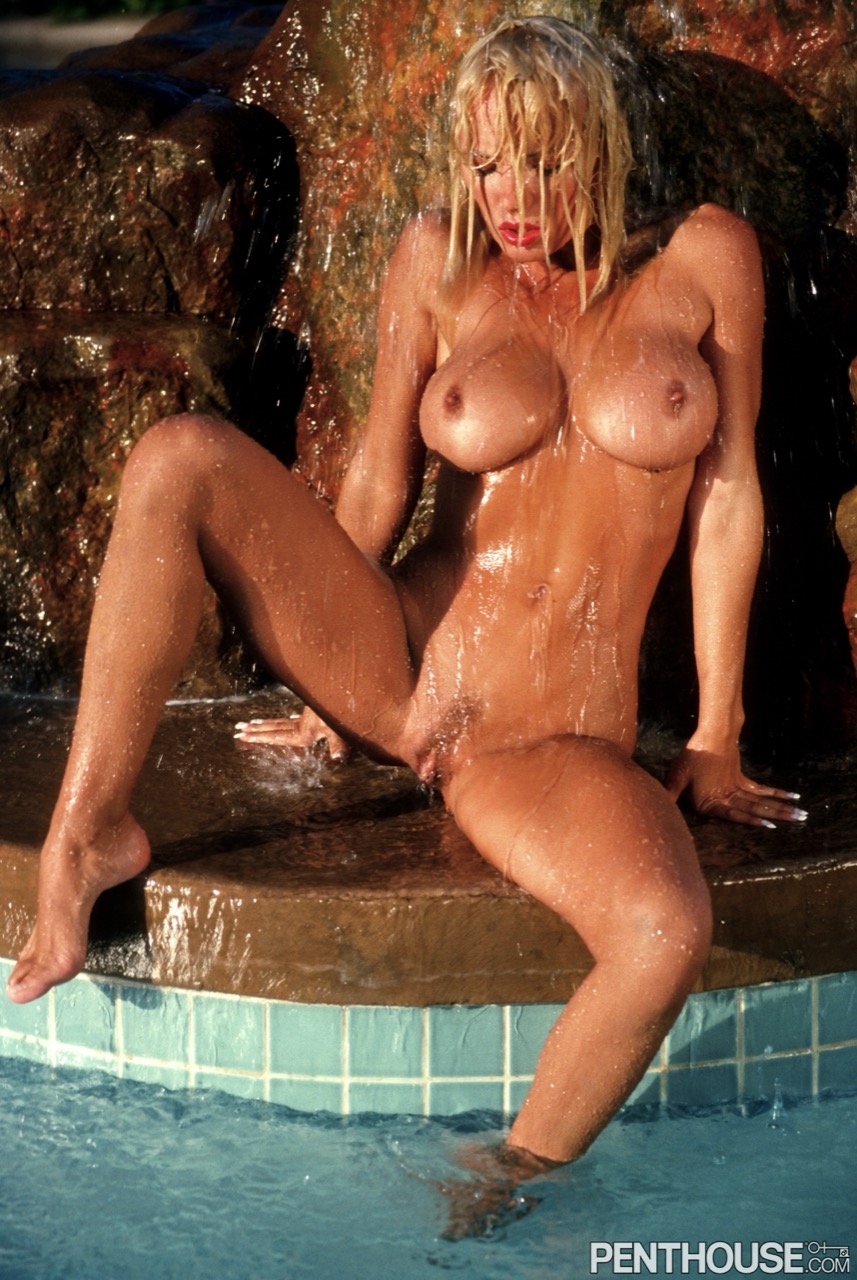 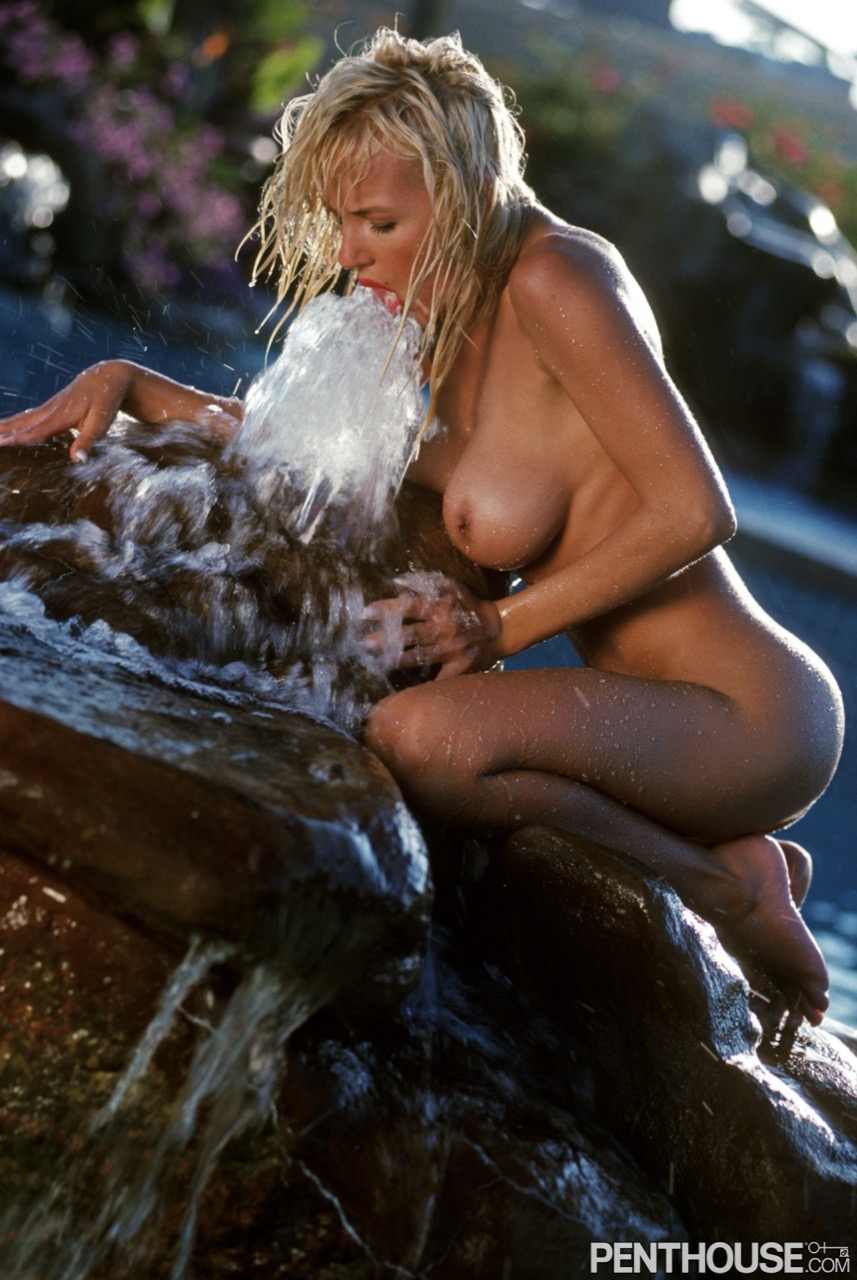 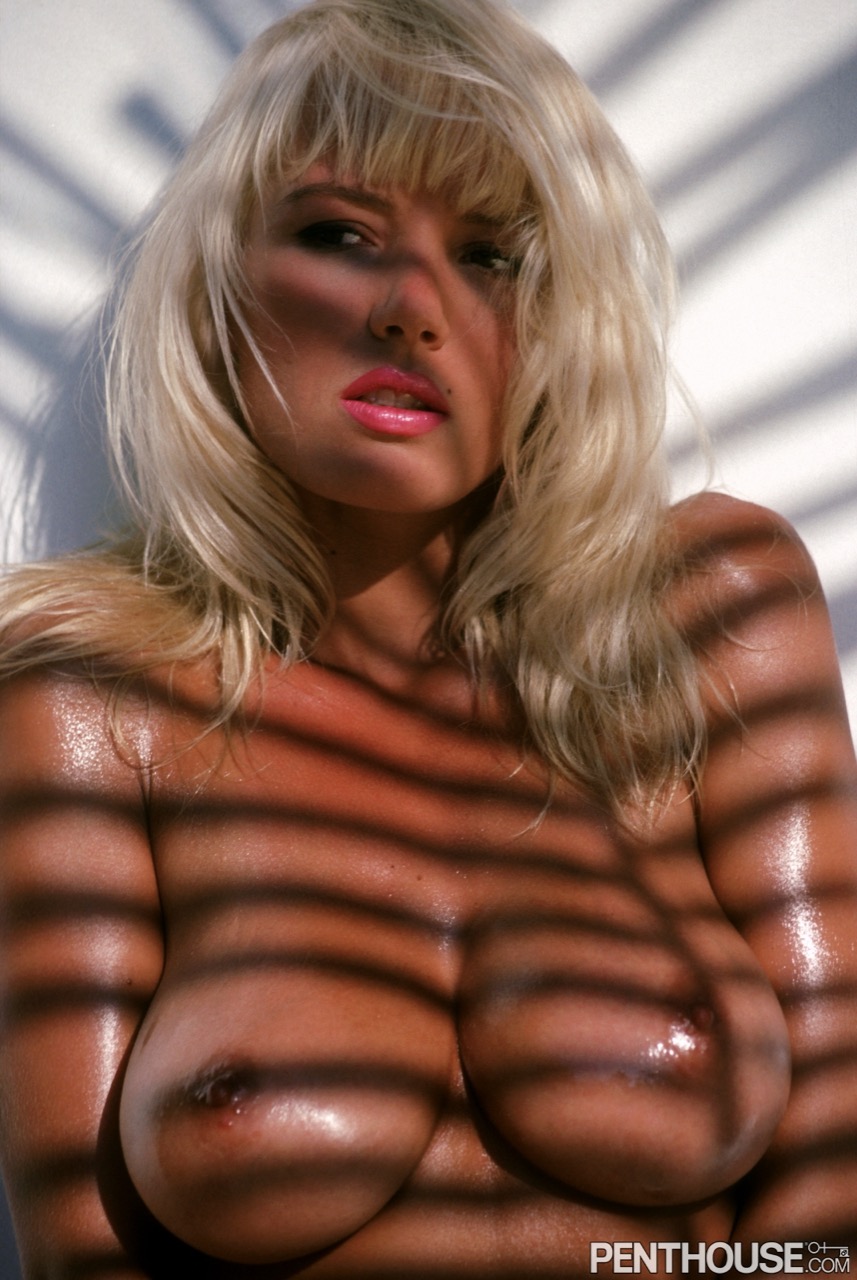