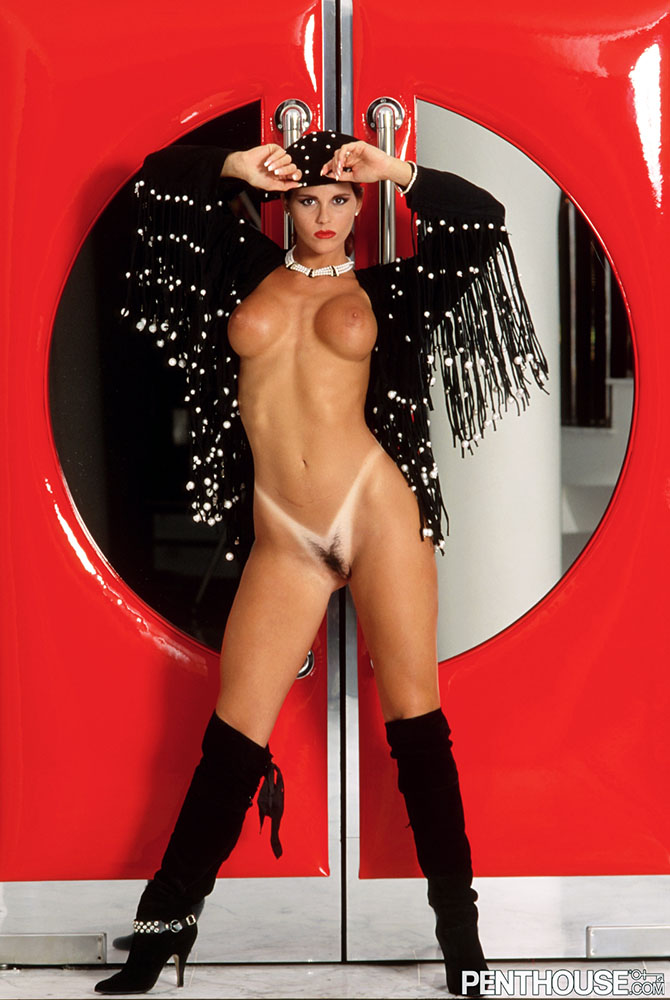 Gina LaMarca is an American Penthouse model. She was born on July 9, 1969 in Pittsburgh, Pennsylvania, United States. She was chosen as Penthouse Pet of the Month in May 1993 and Pet of the Year 1995. Gina was 23 when she became a Penthouse Pet.

Gina subsequently appeared in several "Penthouse" videos. LaMarca made the transition from adult magazine model to adult film actress in the mid 90s. She was renowned for her dynamic style and highly distinctive V-shaped triangle of pubic hair. Gina's most famous part in a hardcore feature was as the Seductress in Philip Mond's acclaimed big budget spectacle "Zazel: The Scent of Love". Gina LaMarca stopped acting in the late 90s and now reportedly works as a make-up artist. 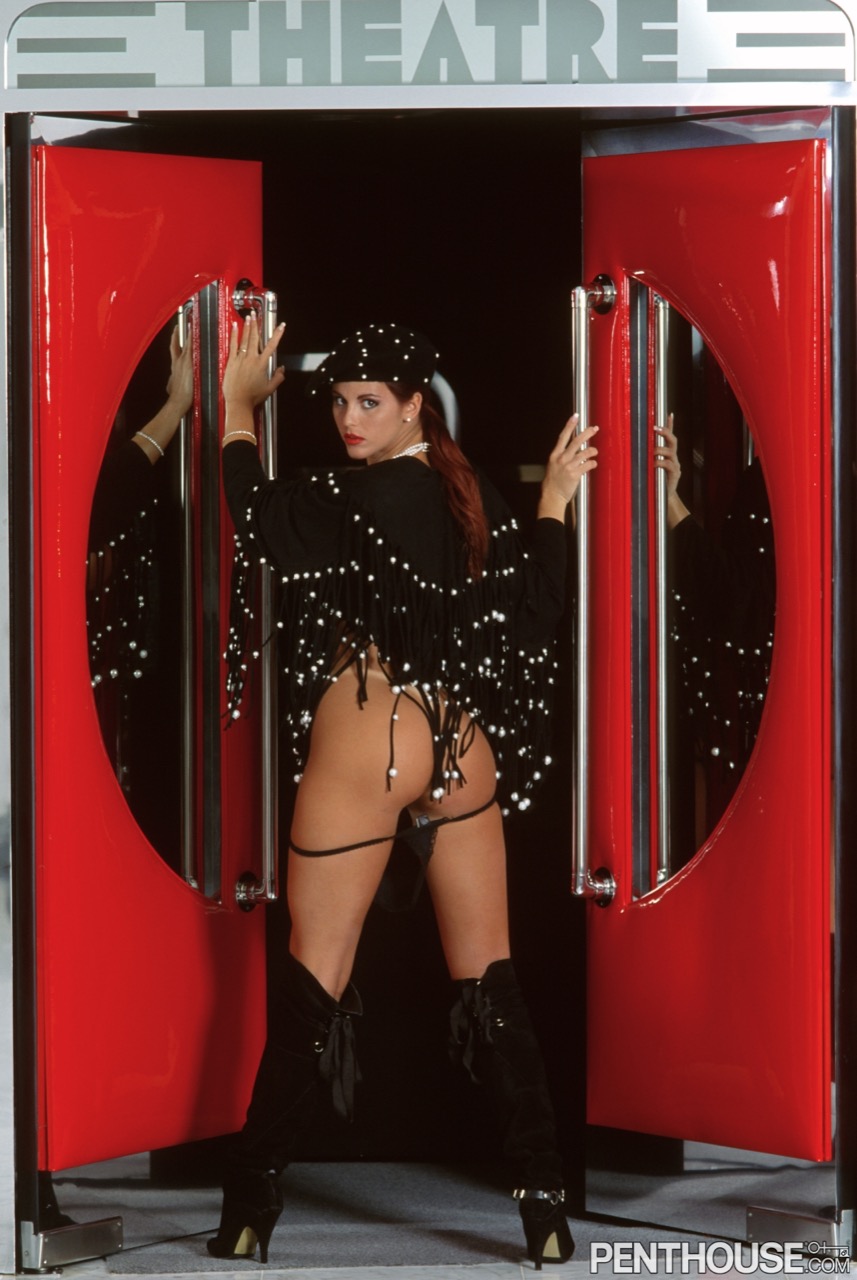 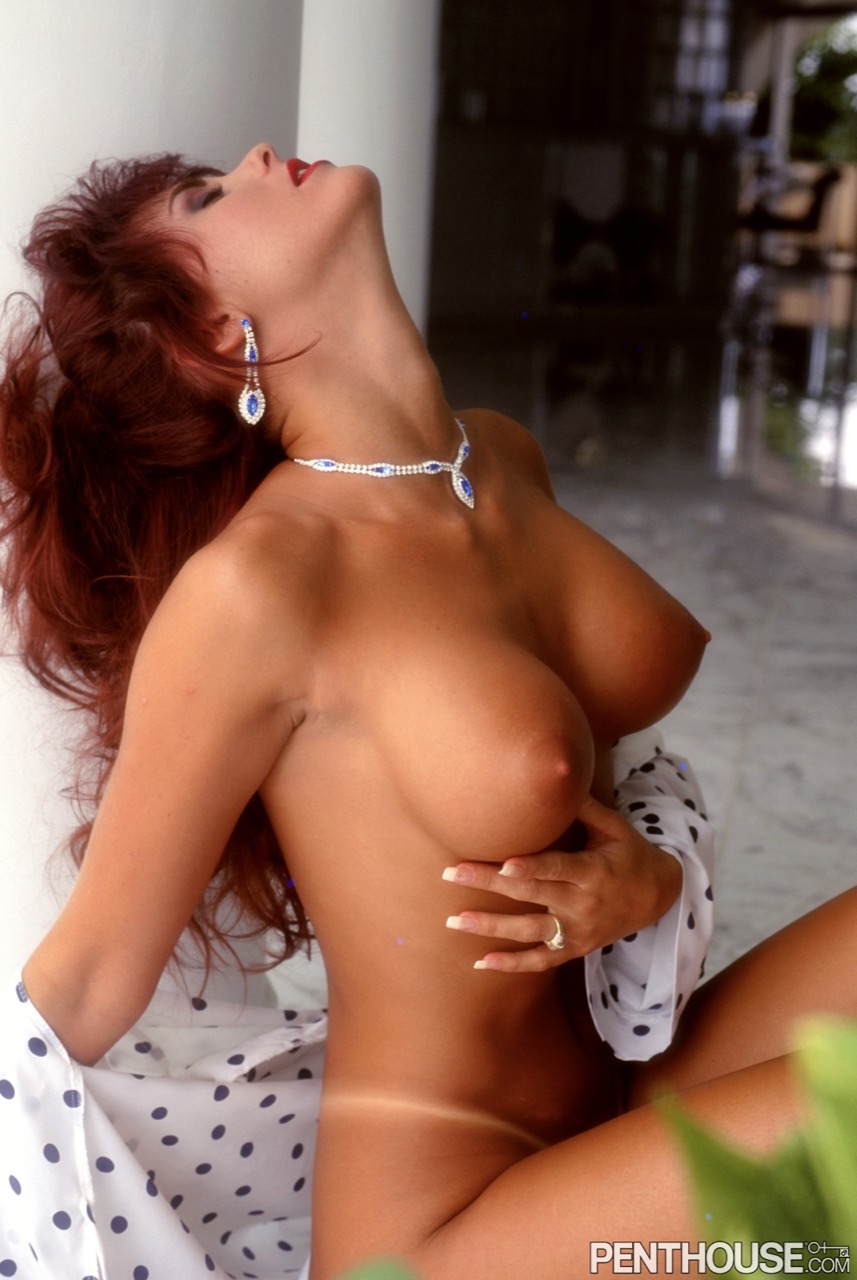 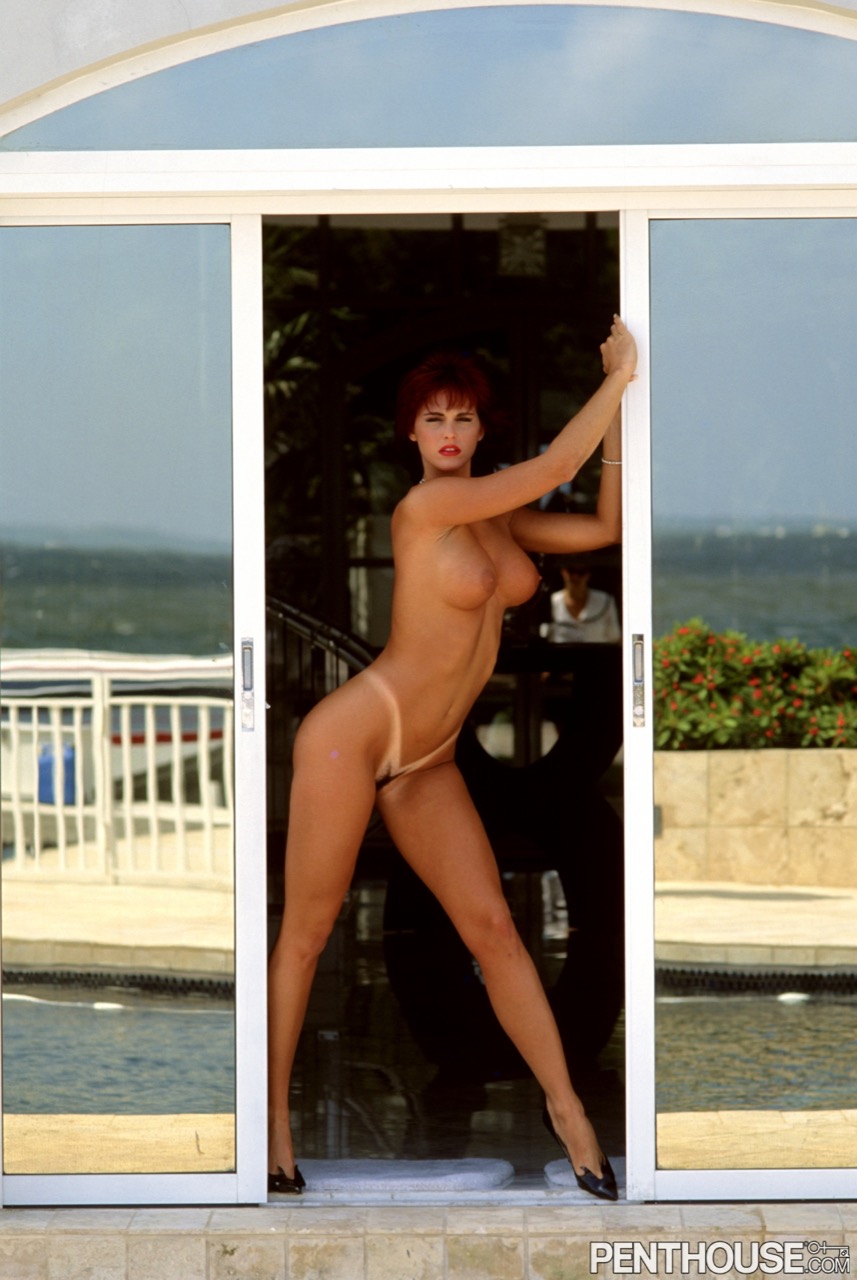 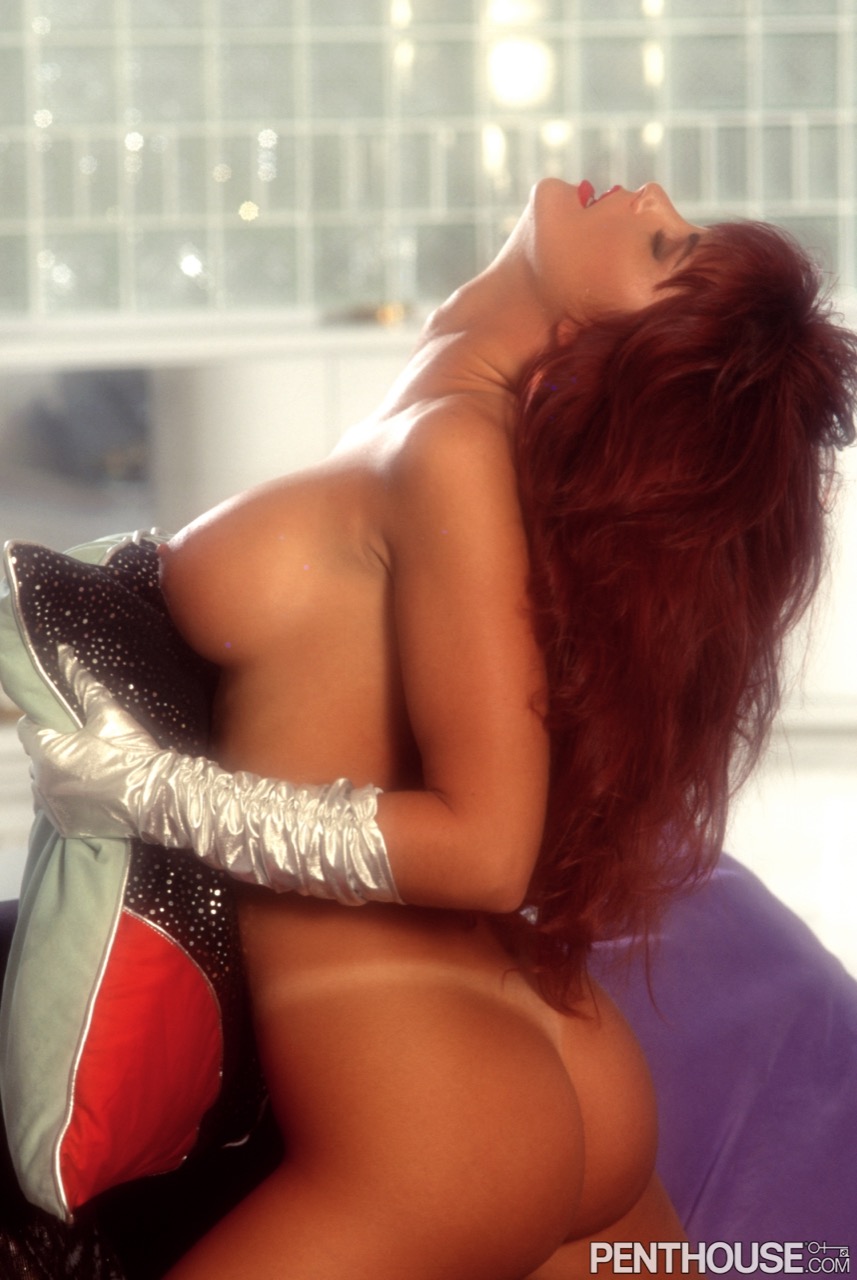 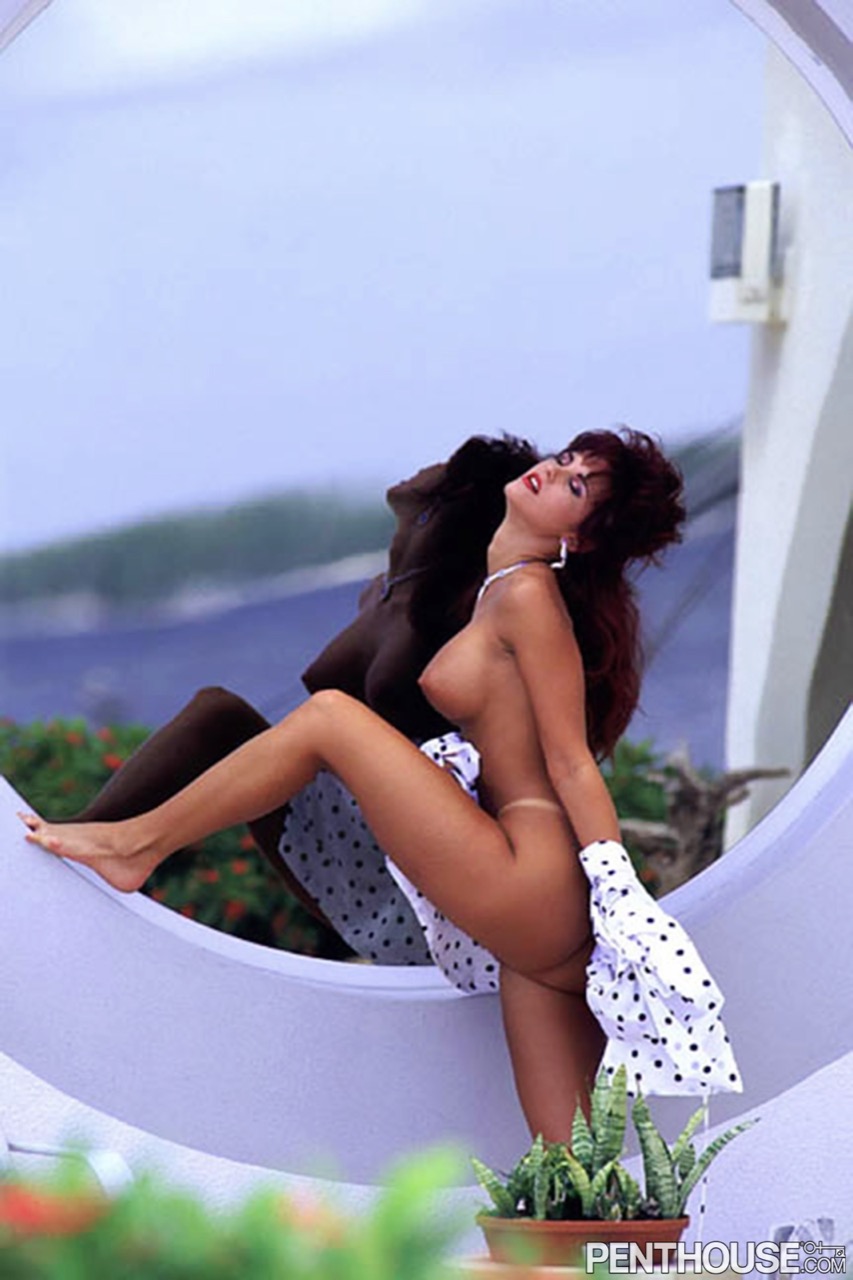 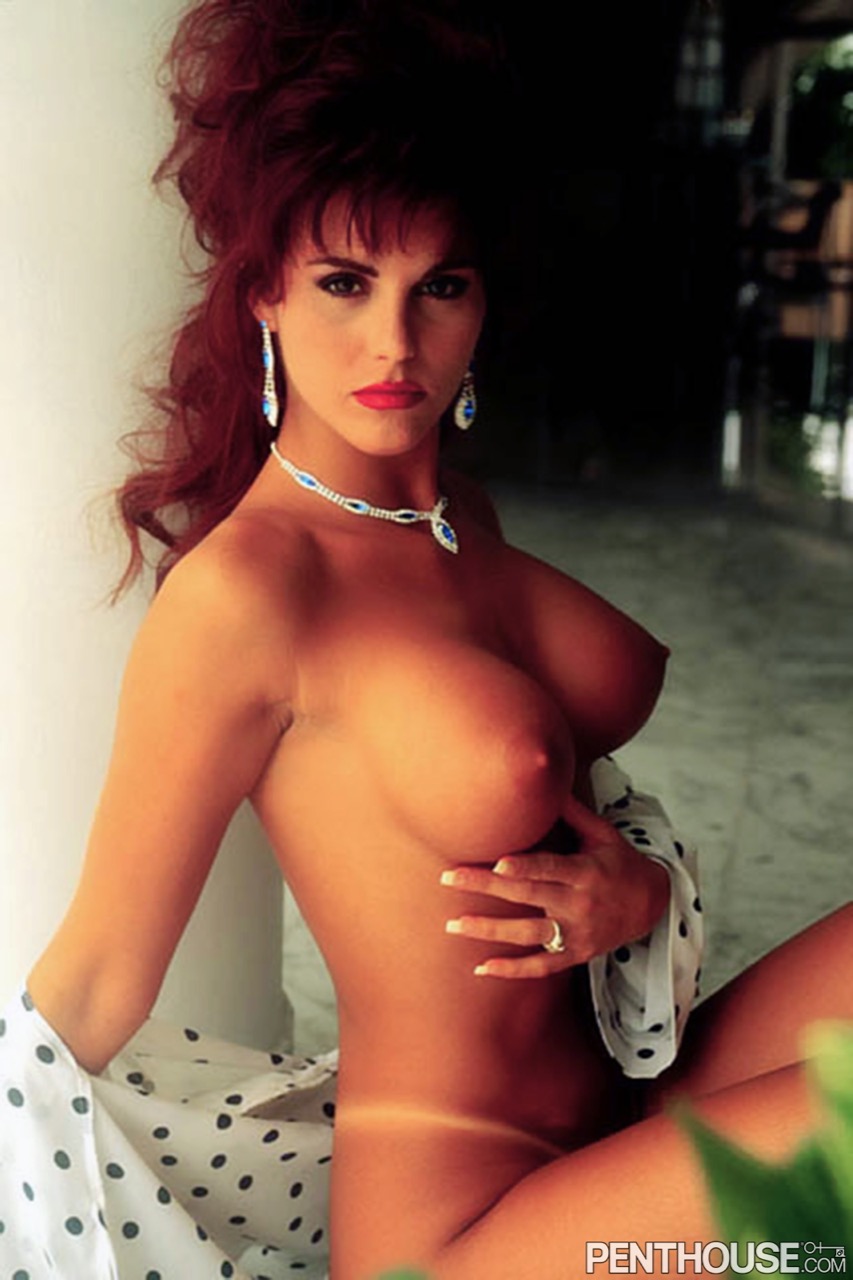 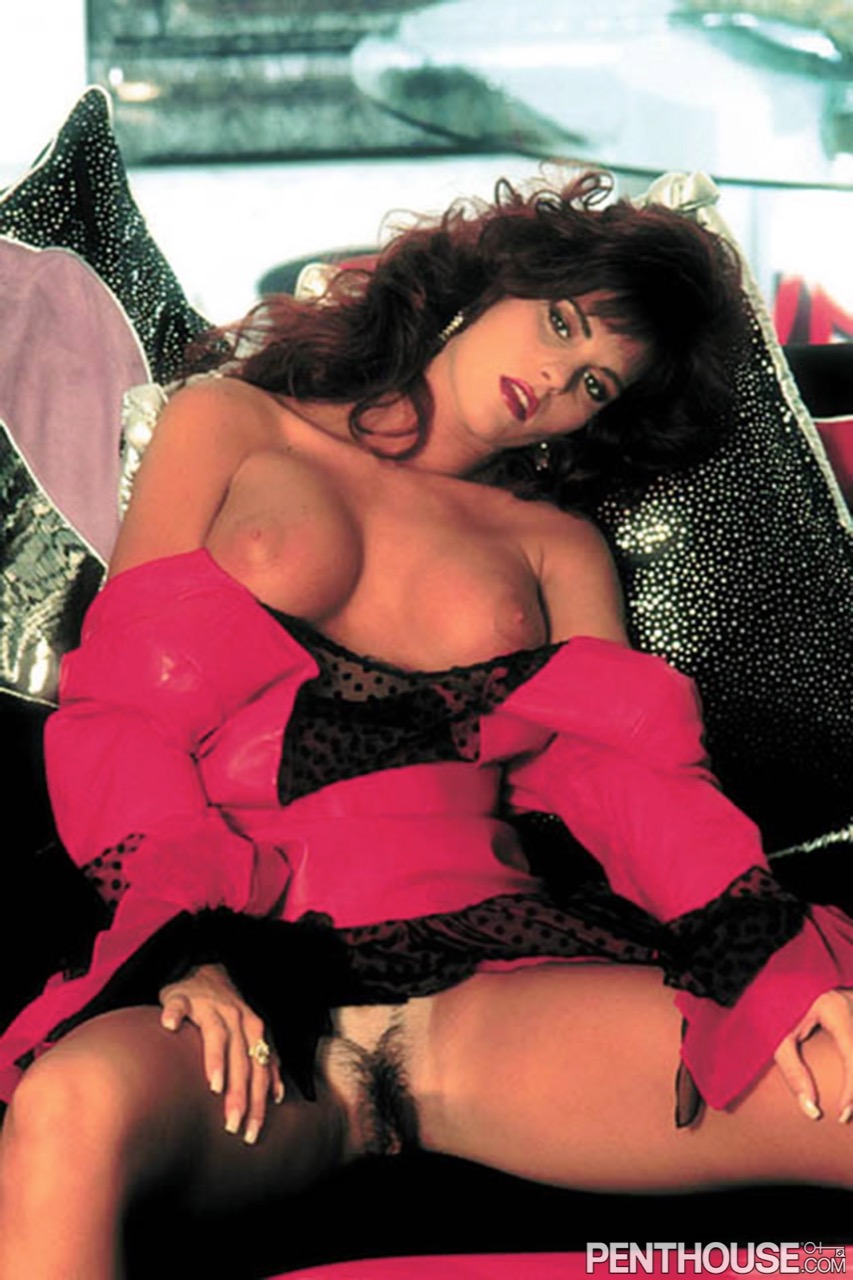 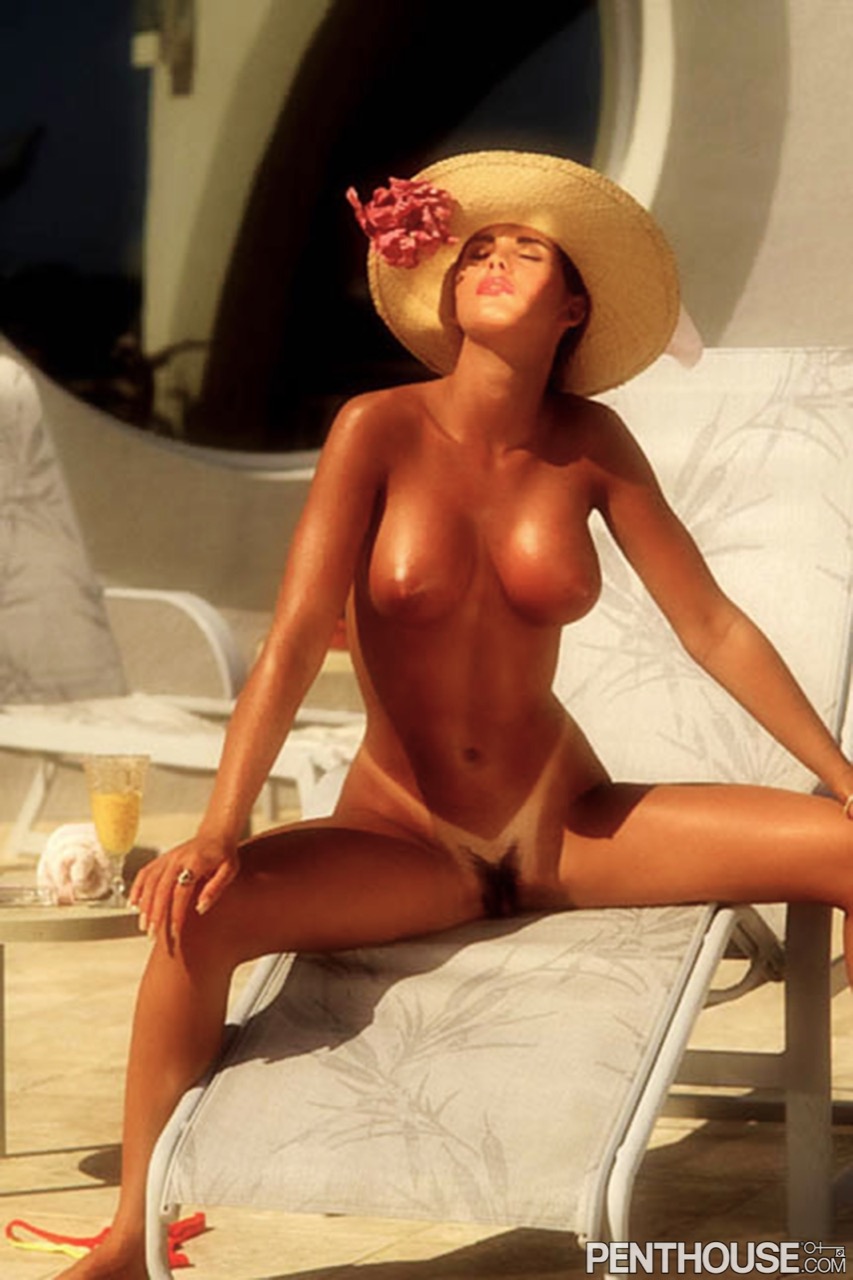 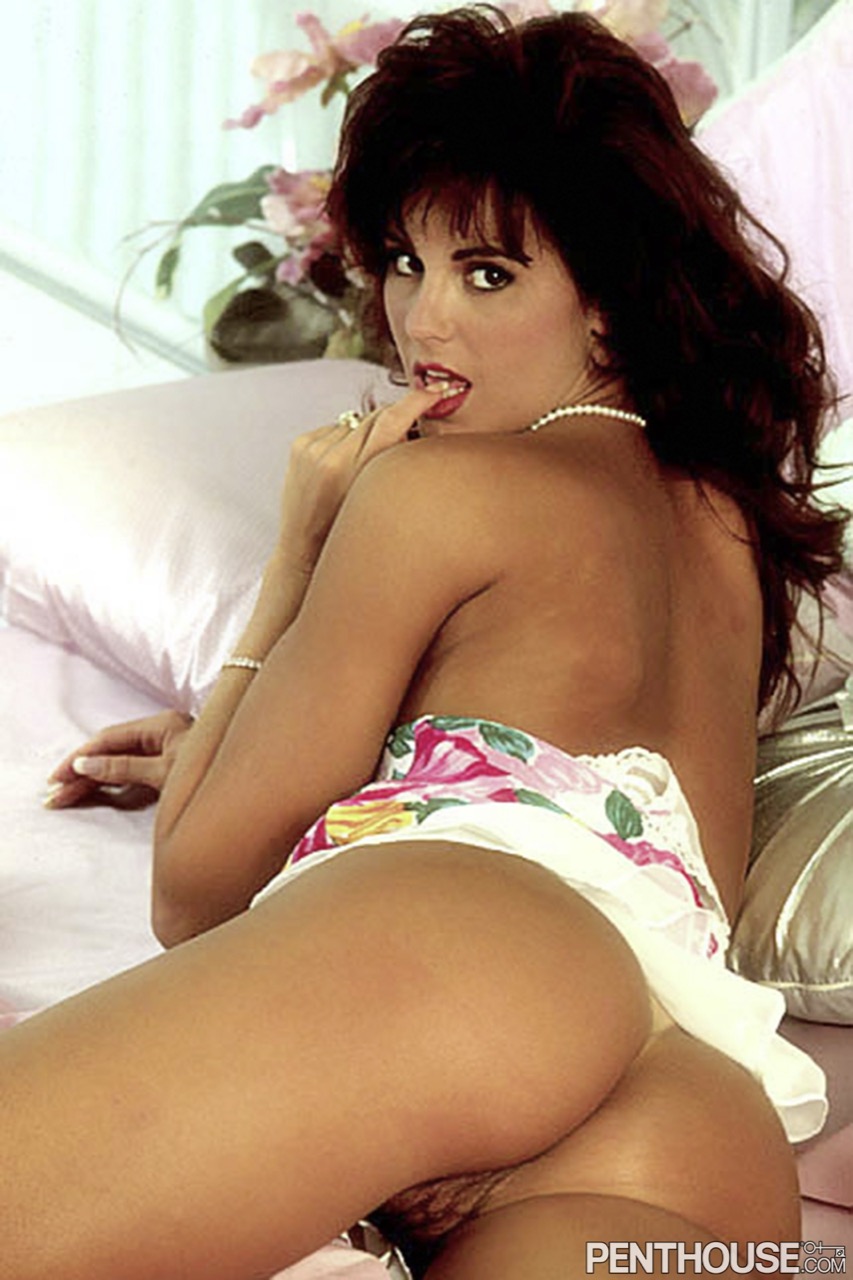 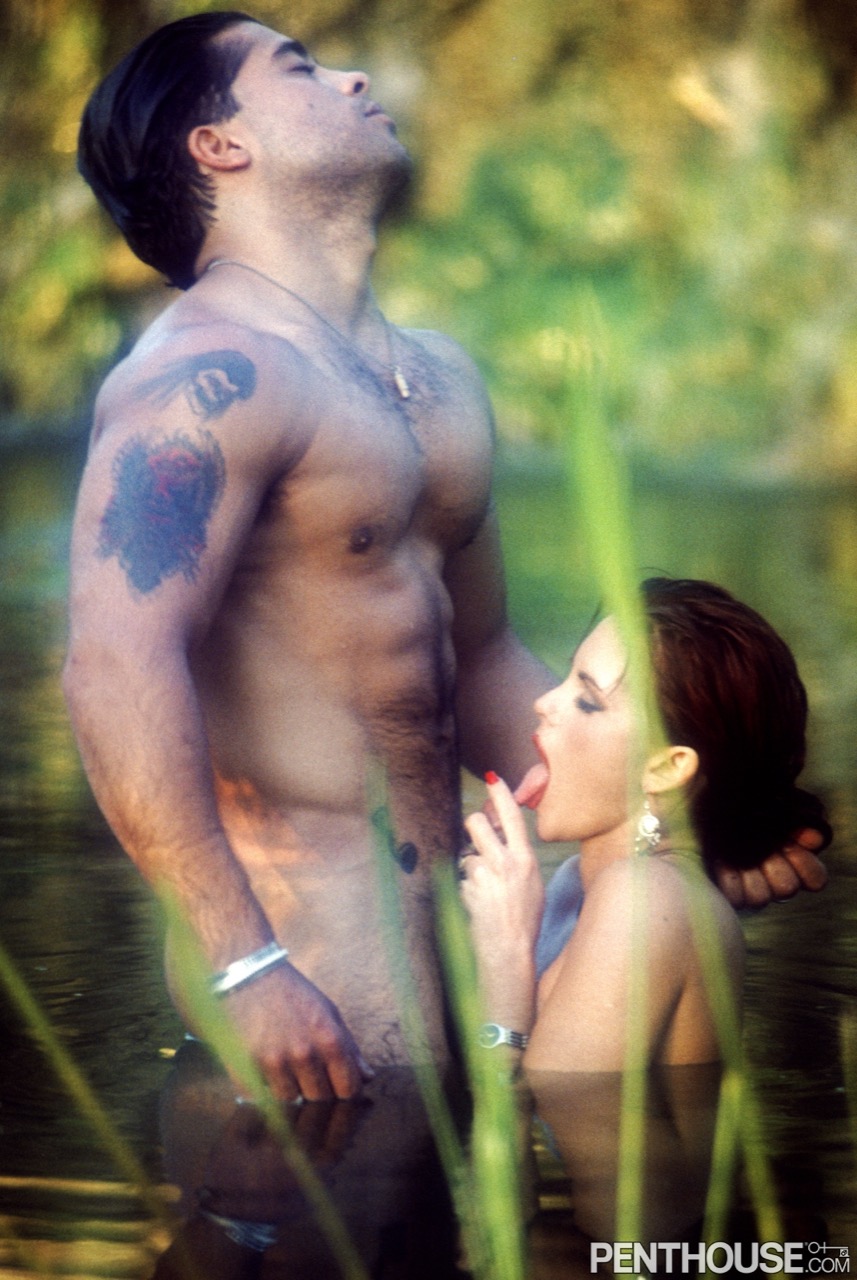