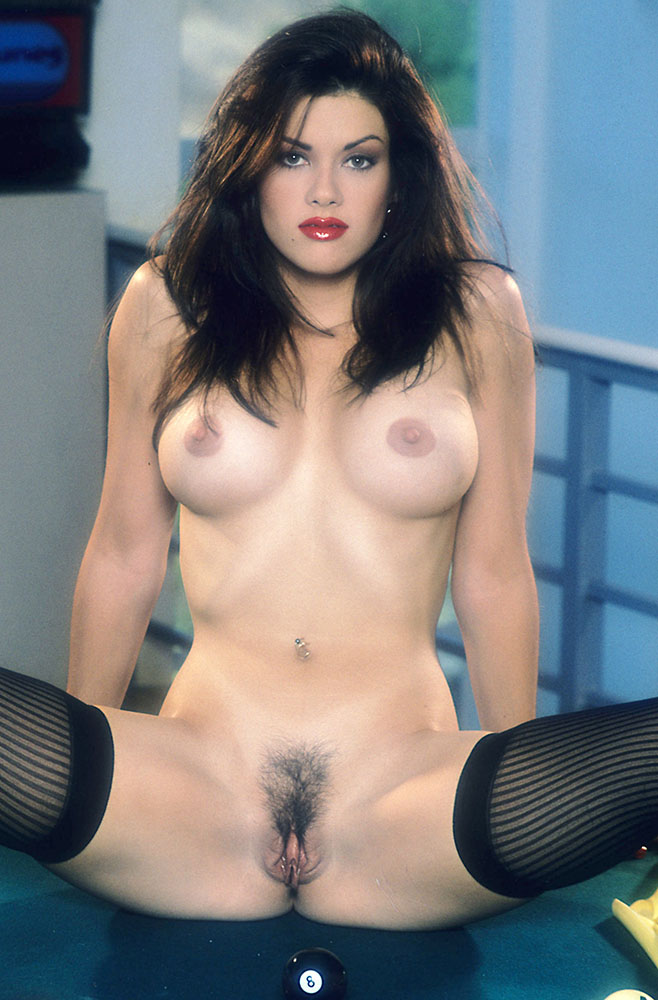 Julia Garvey is an American Penthouse model and actress. She was born on March 31, 1970 in Concord, New Hampshire, United States. She was chosen as Penthouse Pet of the Month in June 1996. Julia was 26 when she became a Penthouse Pet.

She was a runner-up for Pet of the Year in 1997. Julia made several guest appearances on "The Howard Stern Show" - she was featured along with fellow "Penthouse" Pets Paige Summers and Elizabeth Hilden in a March, 1998 episode of this particular program - and has done a handful of "Penthouse" videos. Moreover, Julia has worked as a Gothic model for Cyril Place Fine Art Photography and has acted in various hardcore adult movies. She was photographed by Earl Miller. 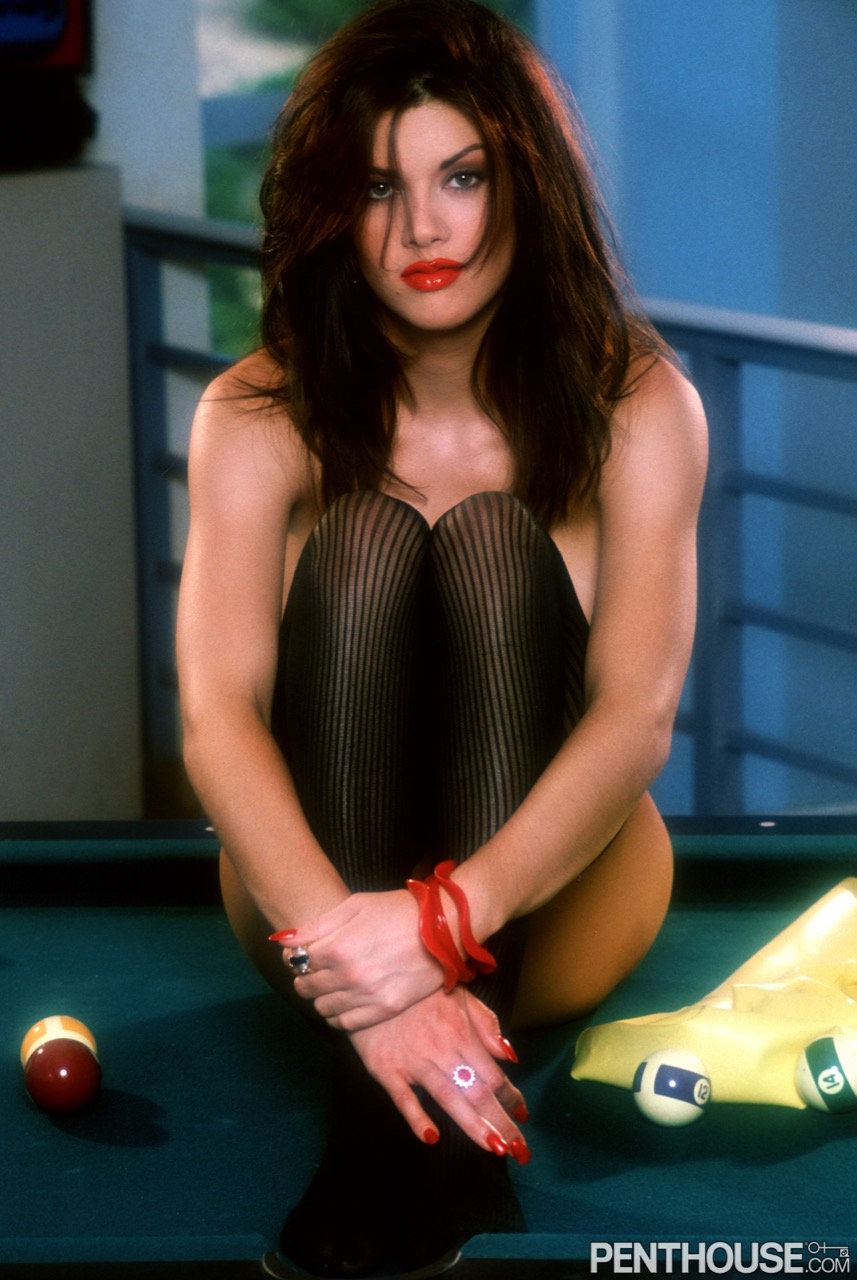 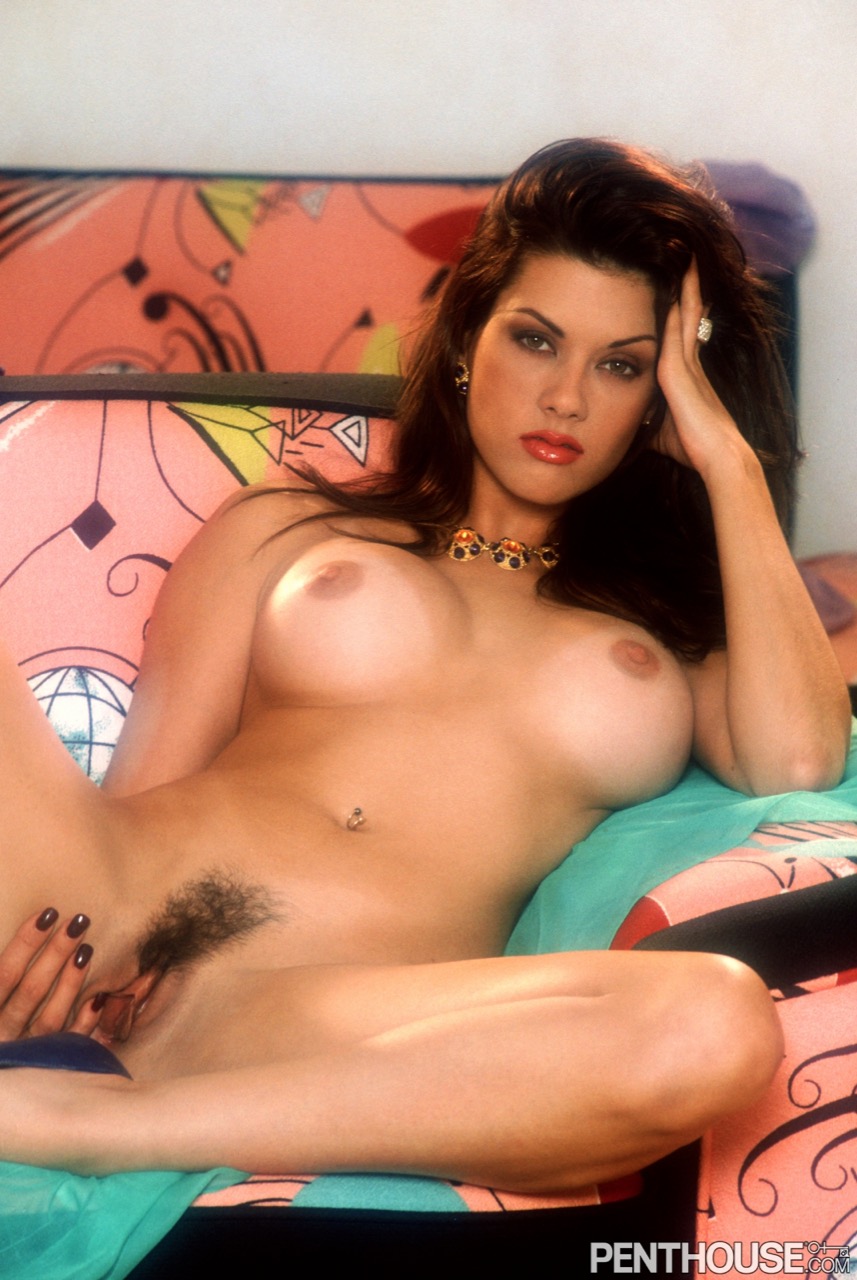 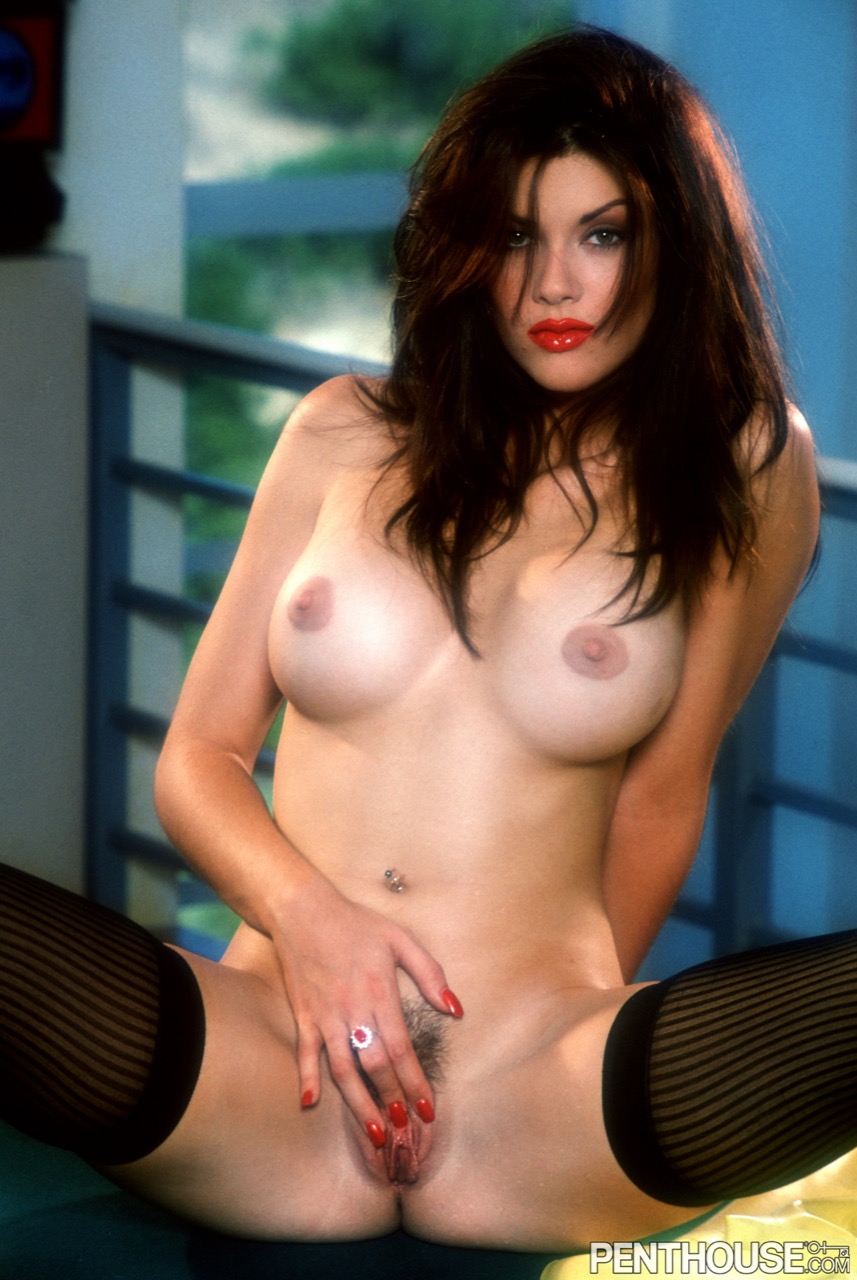 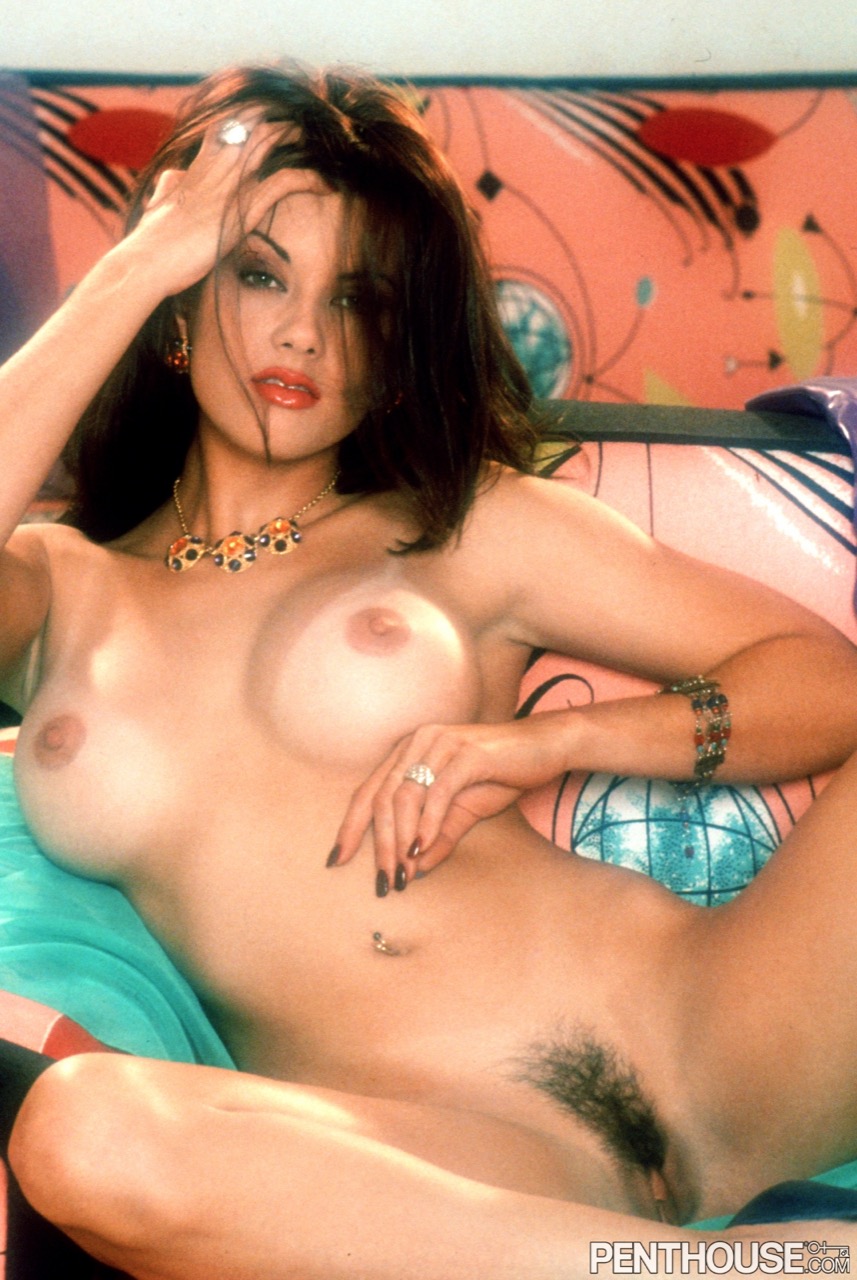 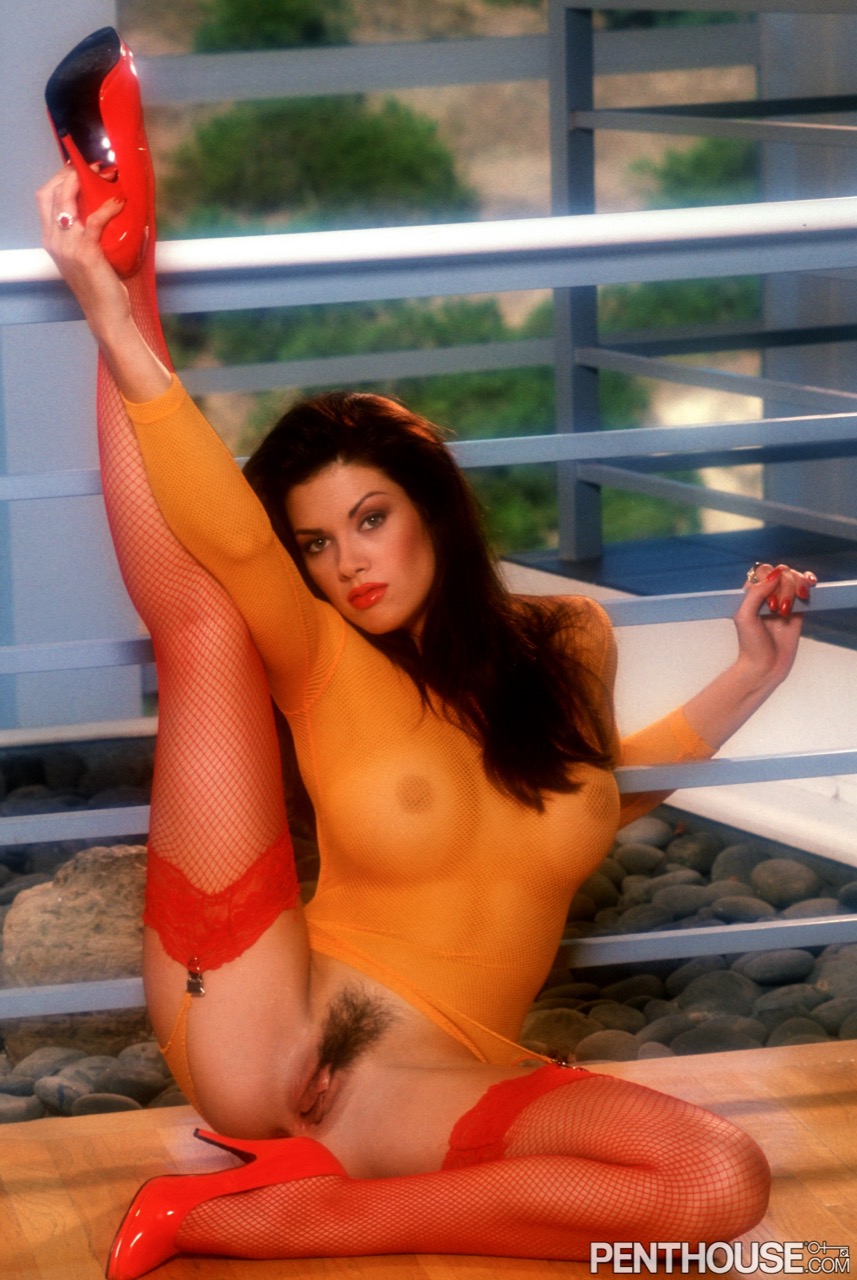 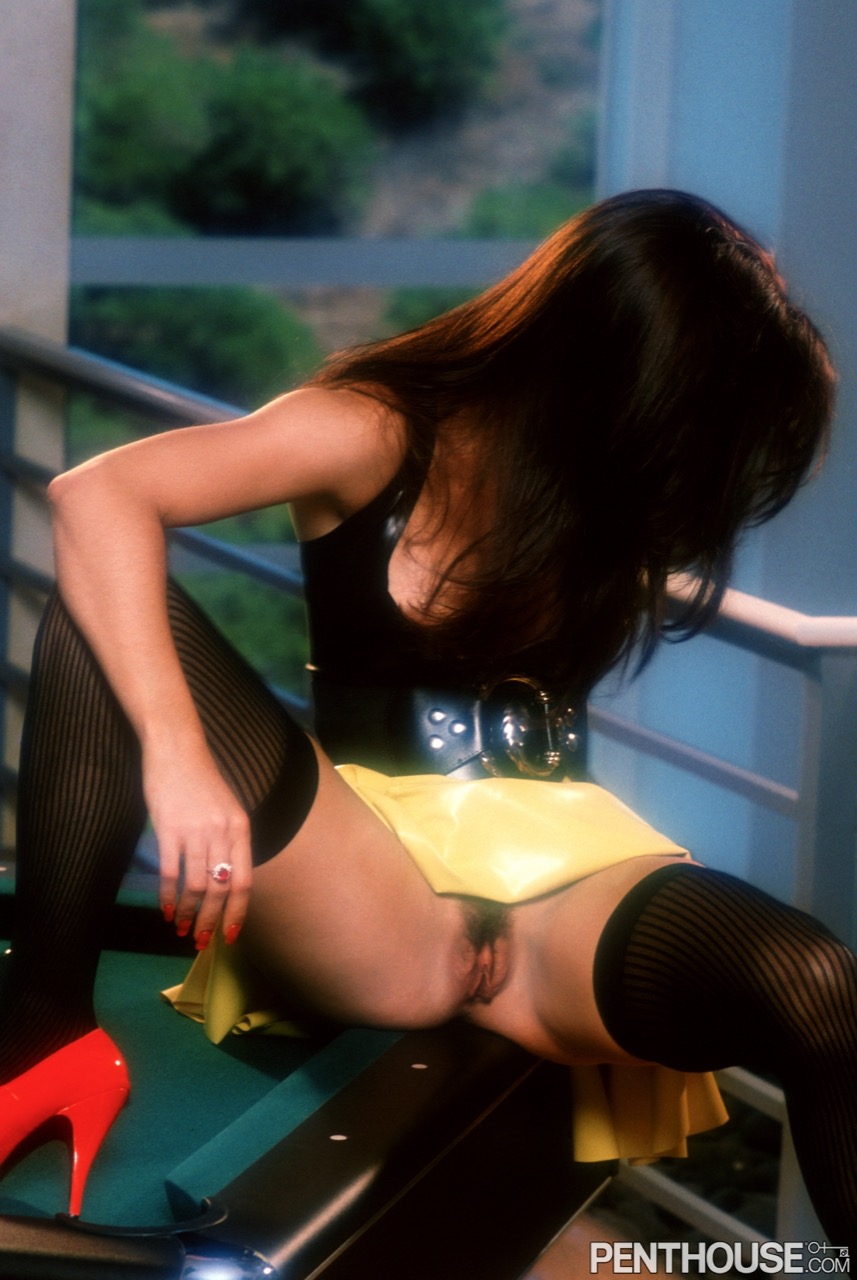 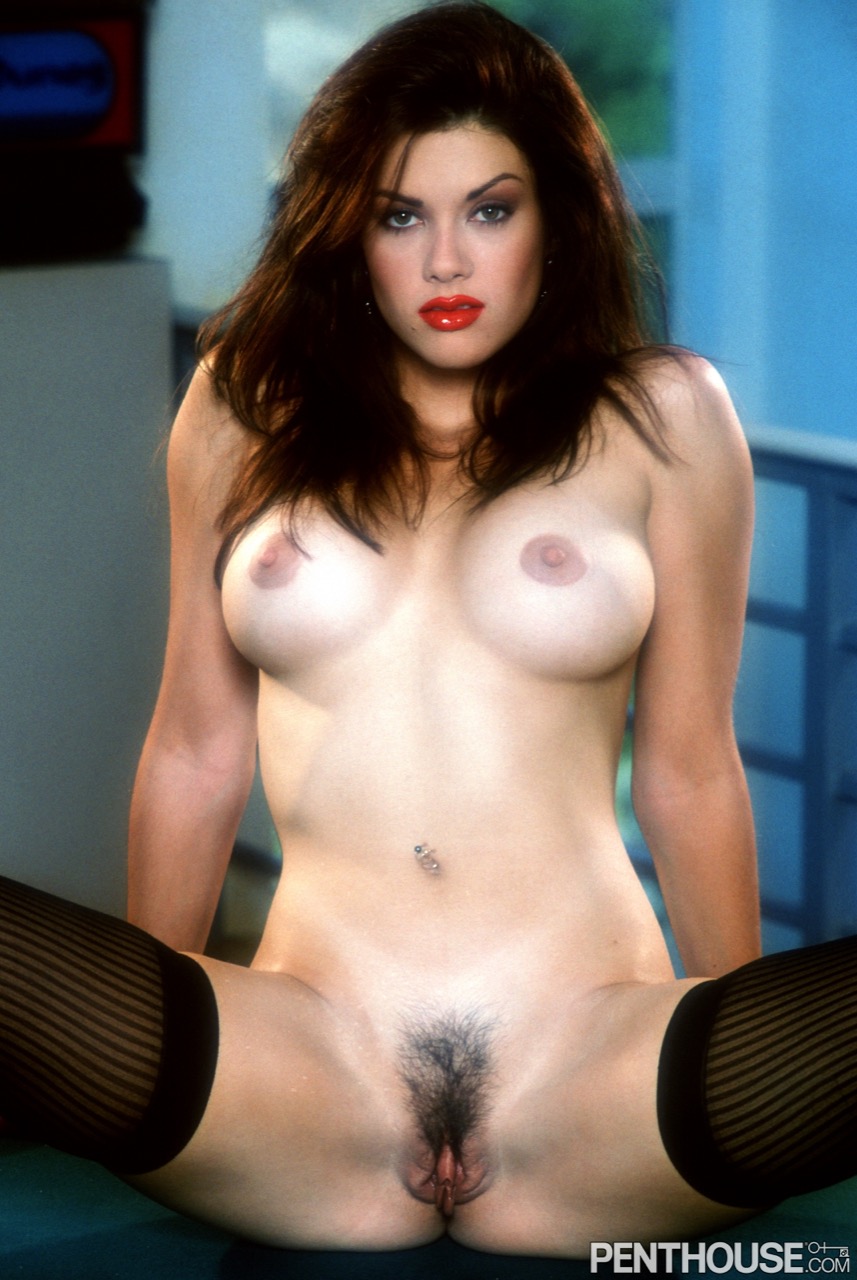 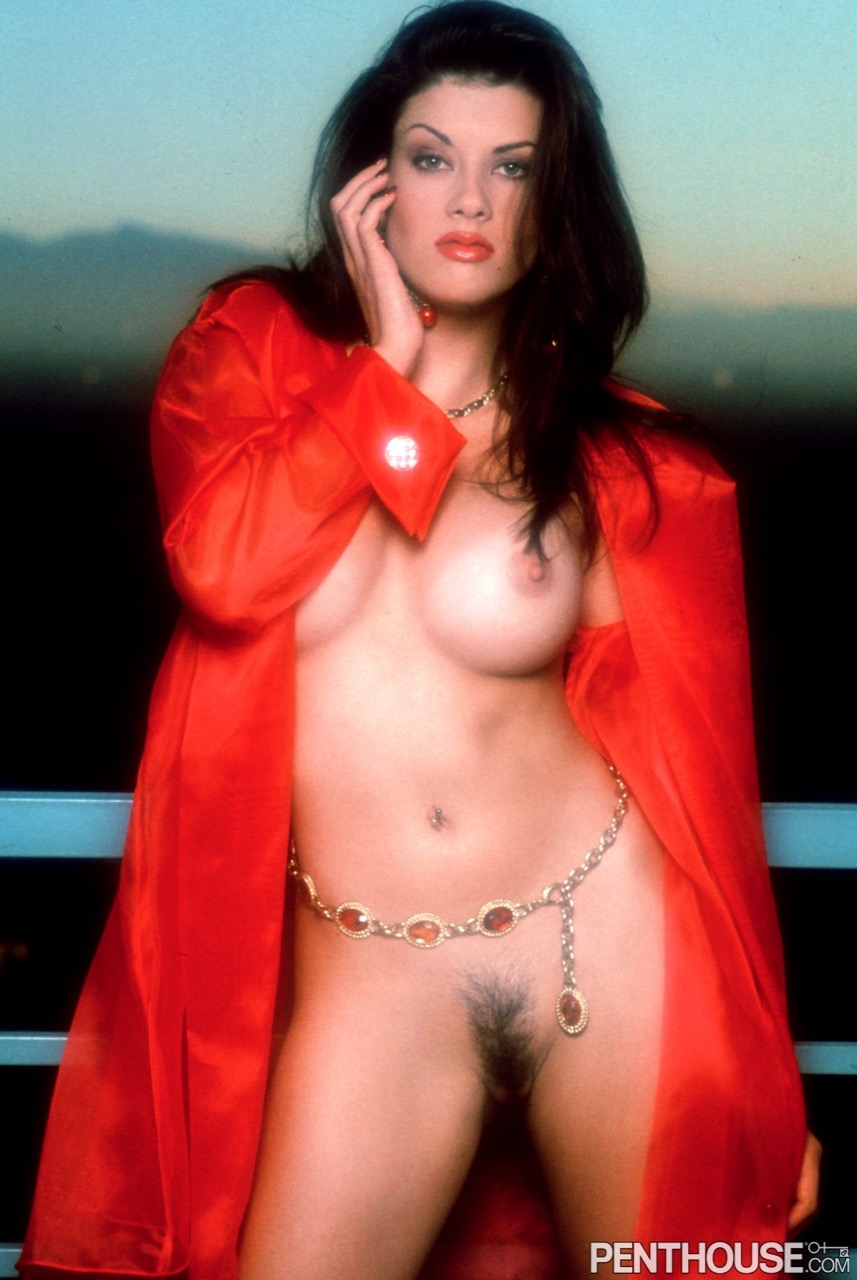 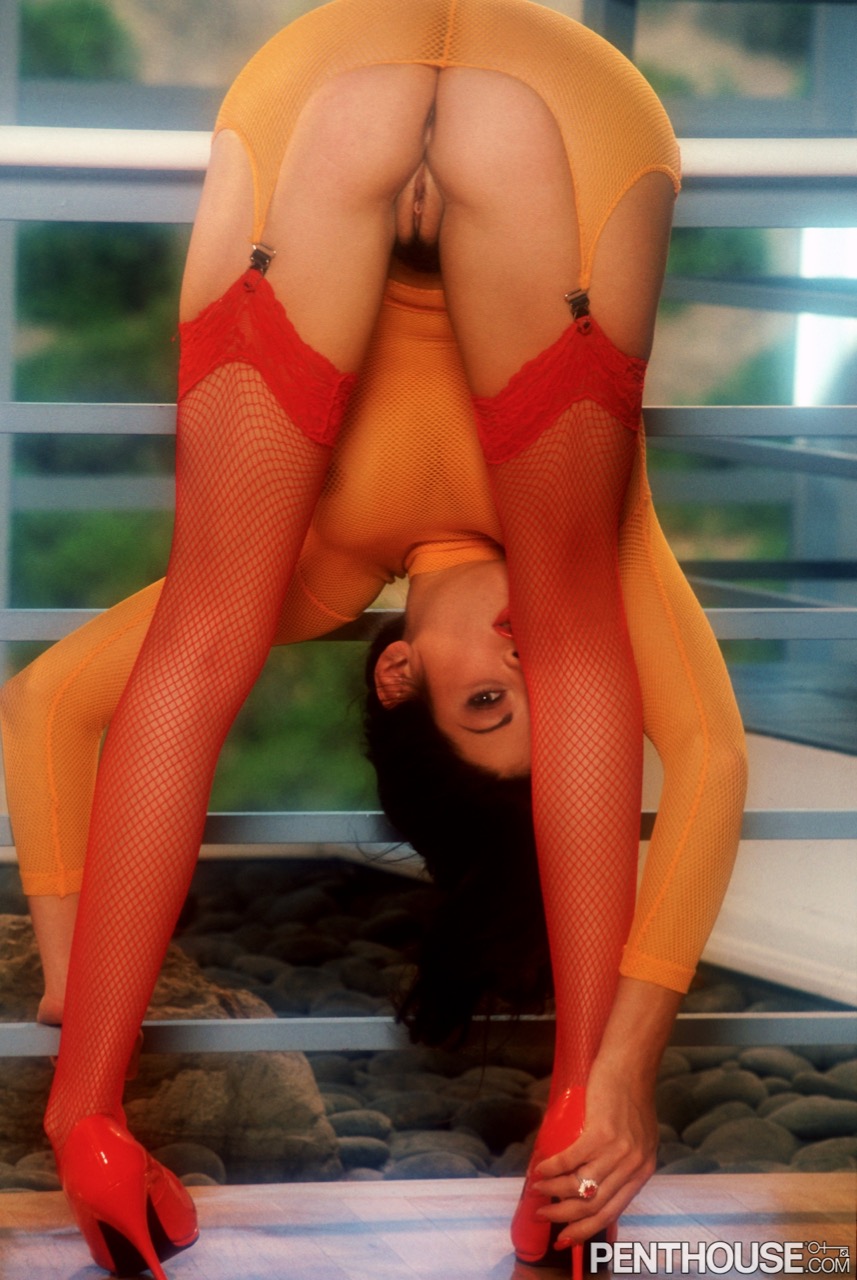 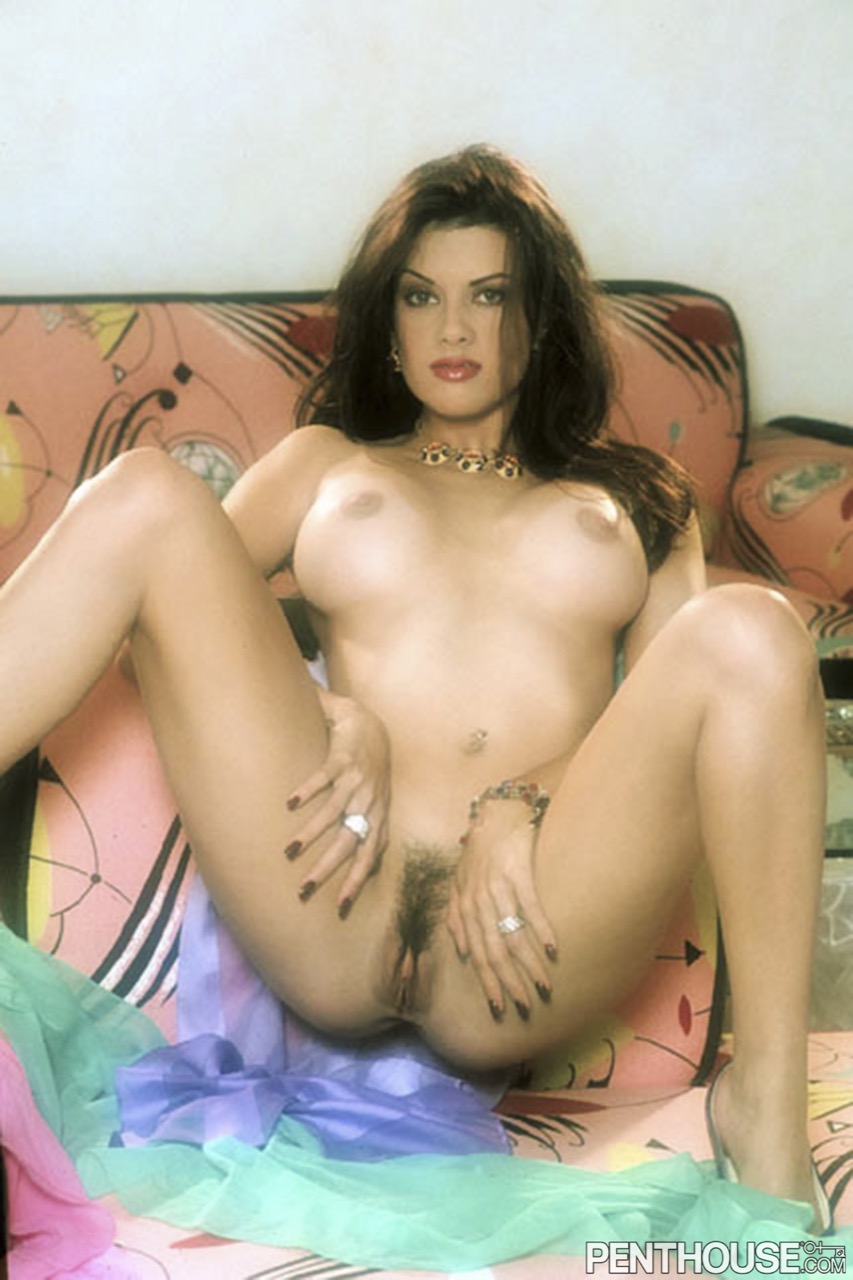