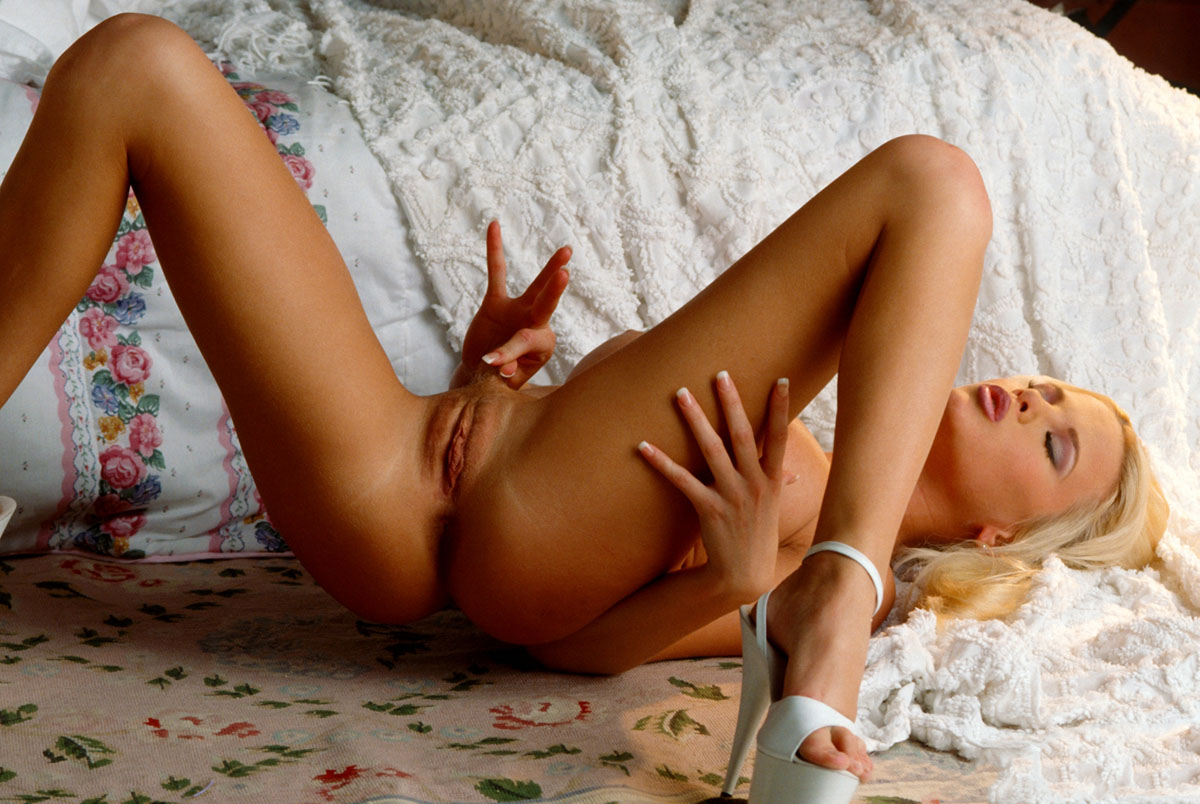 Chloe Jones was an American Penthouse model and pornographic actress. She was born on June 17, 1975 in Houston, Texas, United States. She was chosen as Penthouse Pet of the Month in April 1998. Chloe was 22 when she became a Penthouse Pet.

She became a Playboy model and appeared in Vanity Fair, Hustler, and Swank. Chloe reluctantly crossed over into adult movies in 2001. She signed an exclusive contract with adult film company New Sensations, followed by contract with Vivid Entertainment in 2003. She retired from the adult industry in 2004. In March 2005 Jones appeared in a story in the National Enquirer claiming that Charlie Sheen was among one of her suitors. Her early death has been reported as due to liver failure. 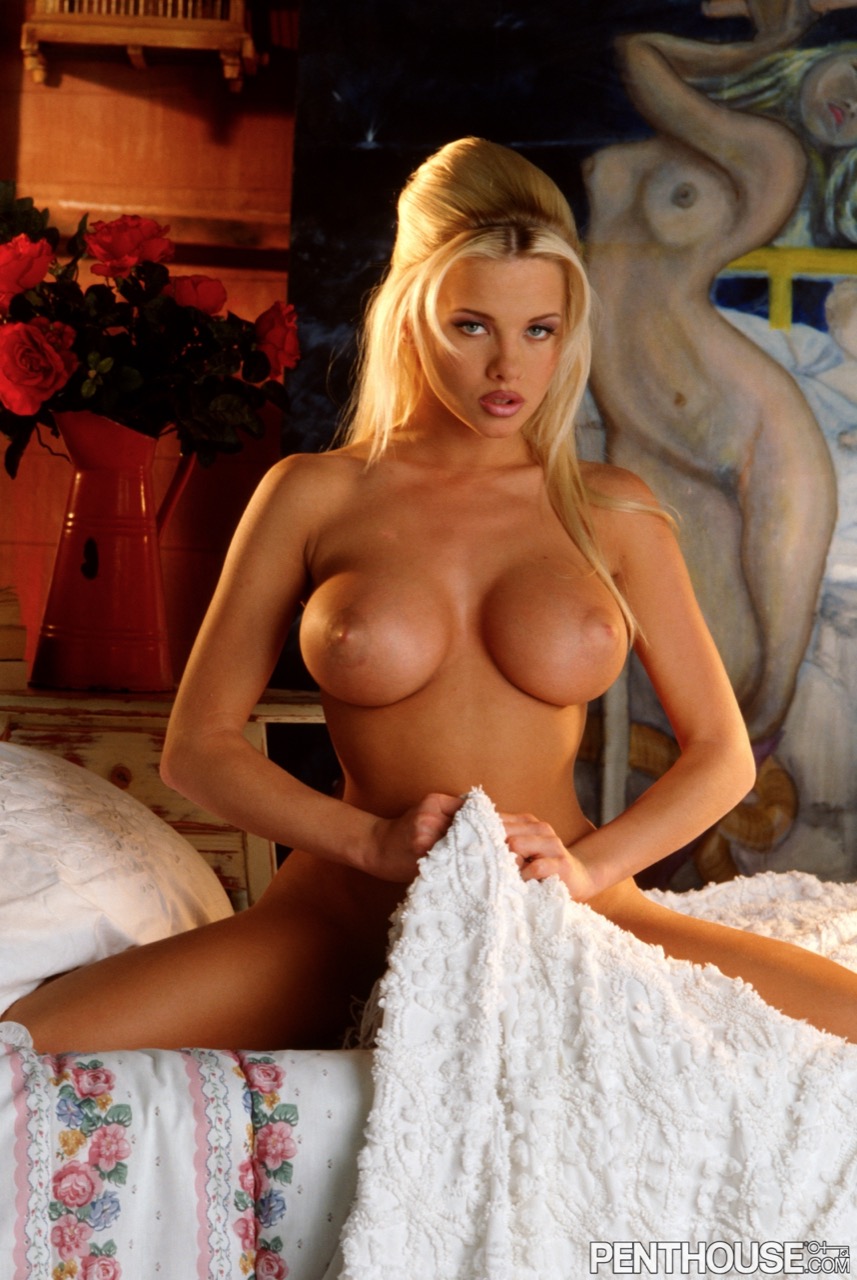 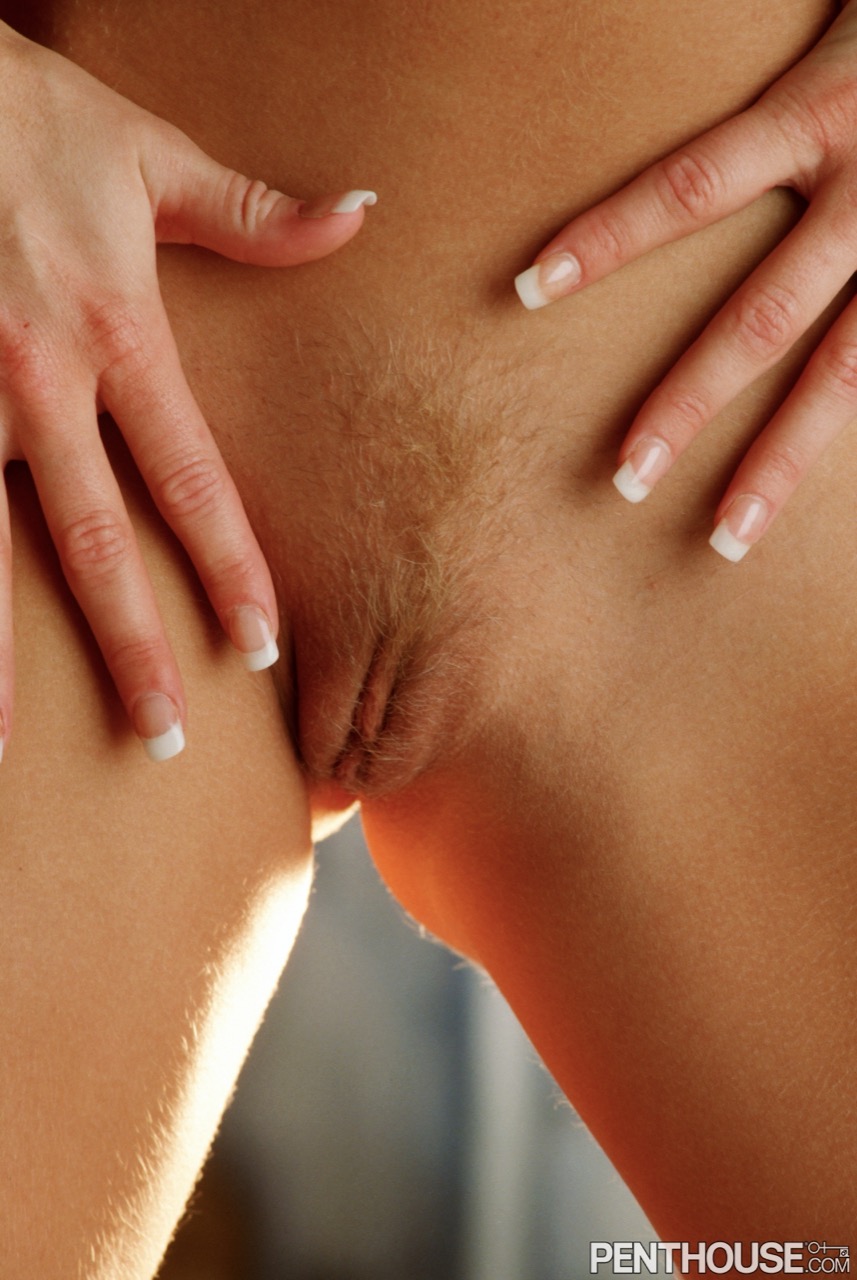 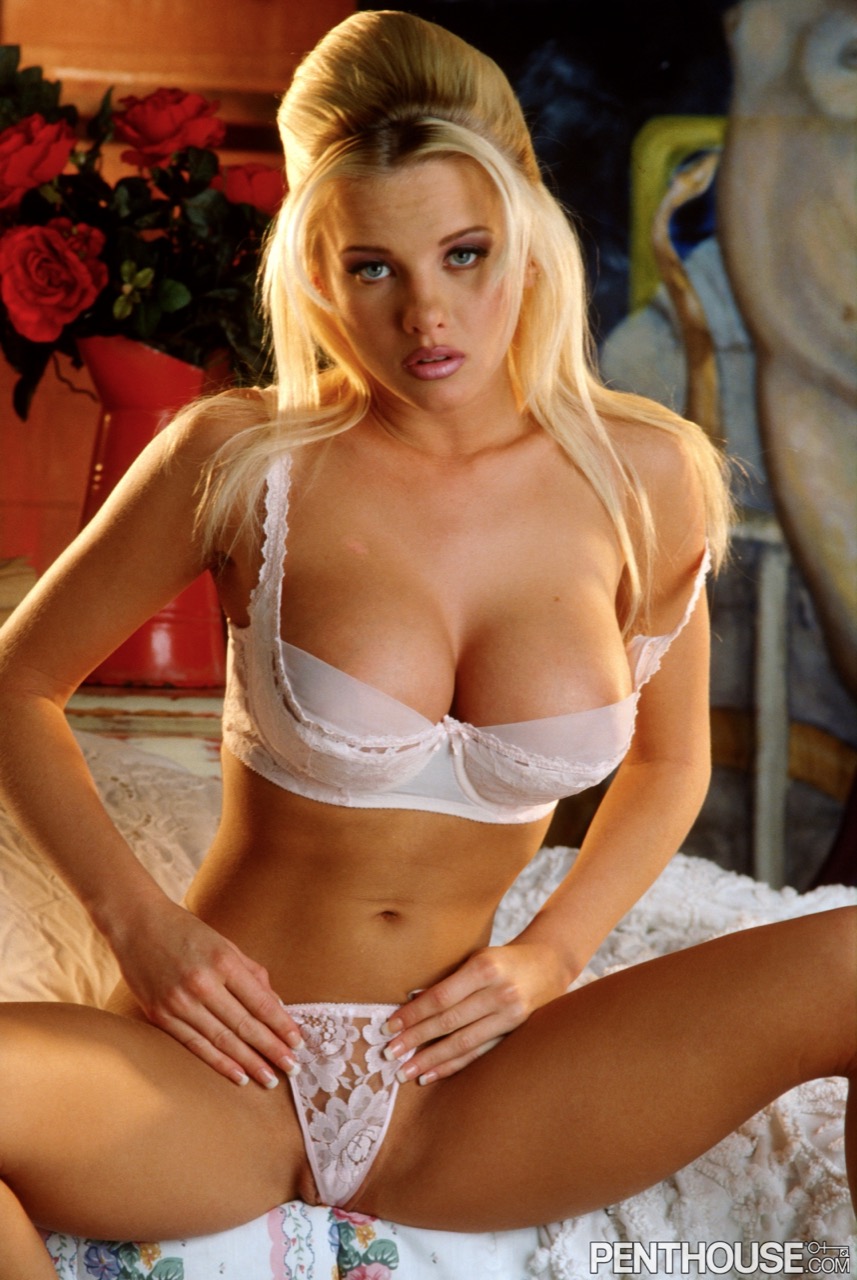 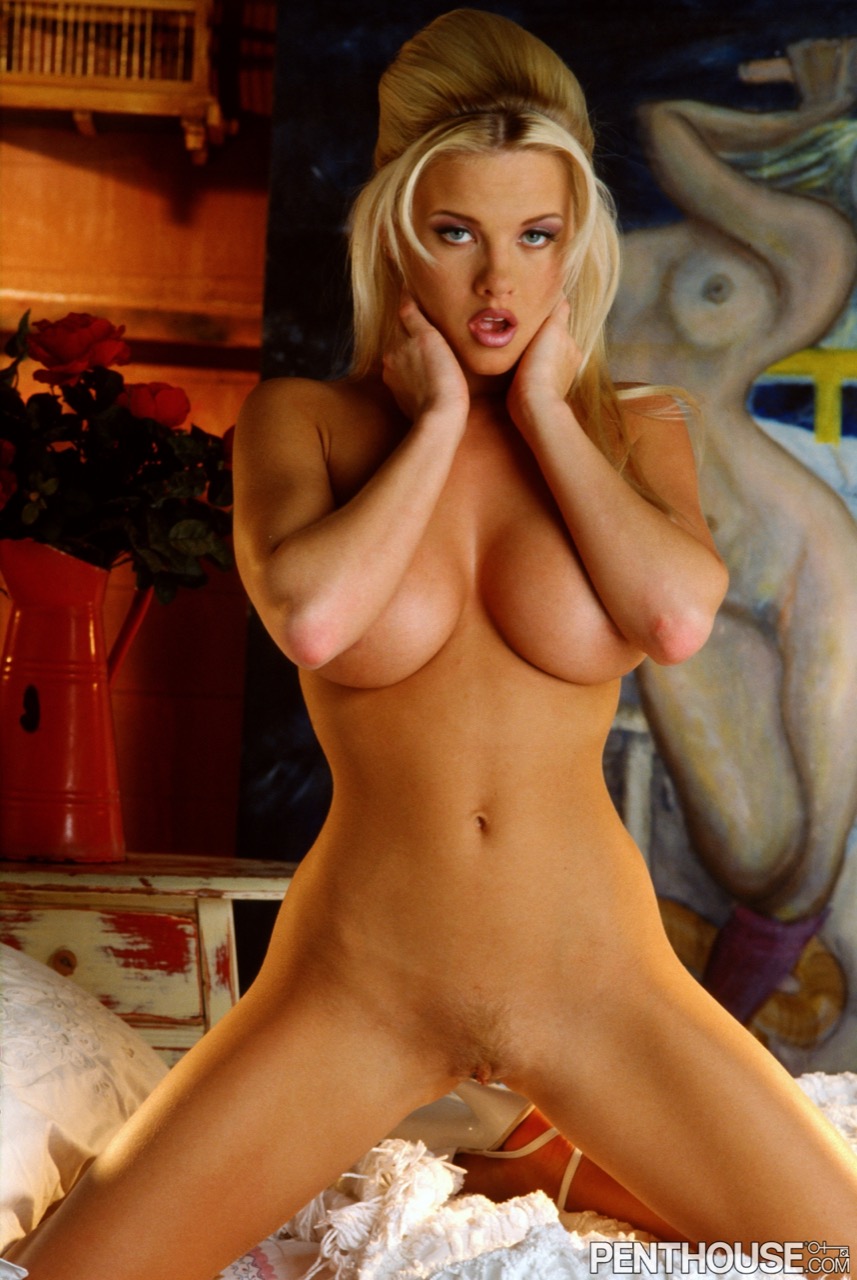 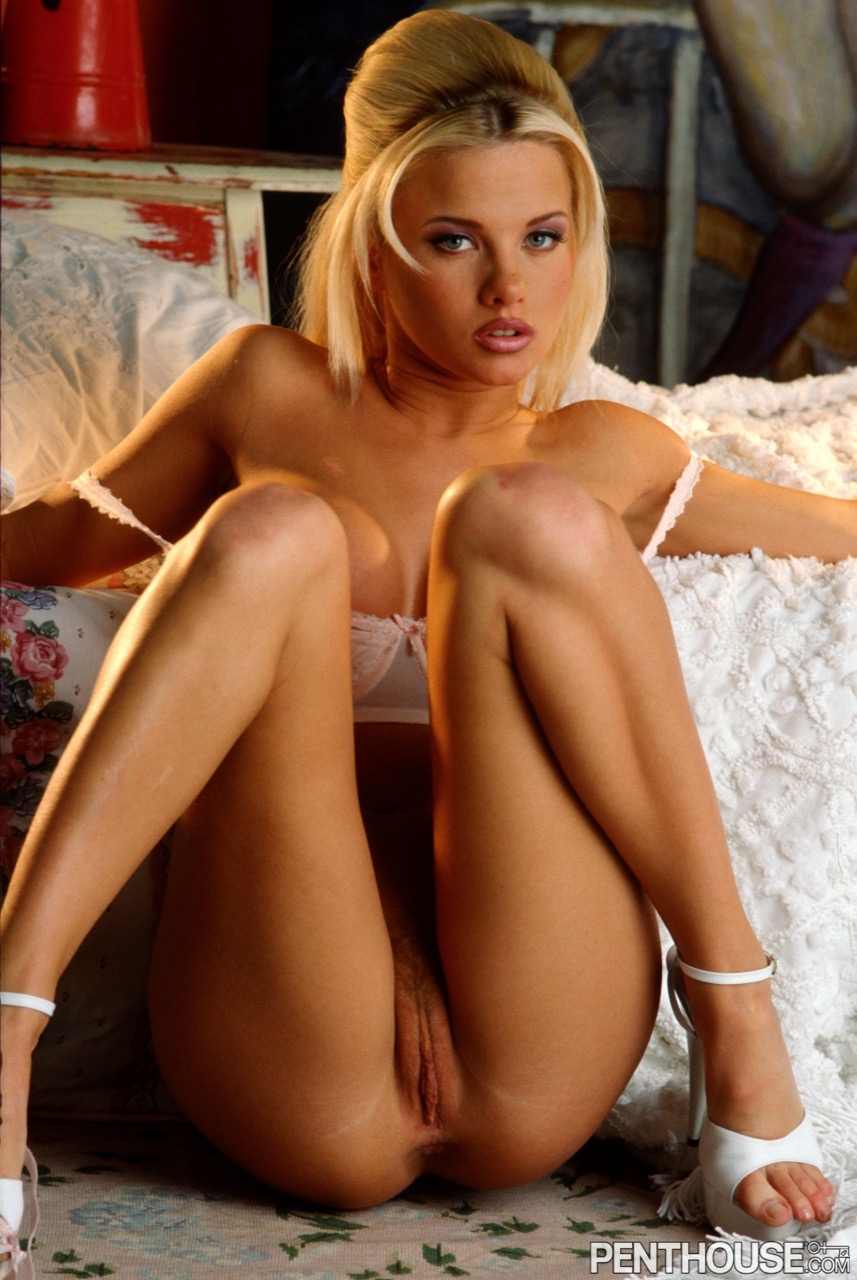 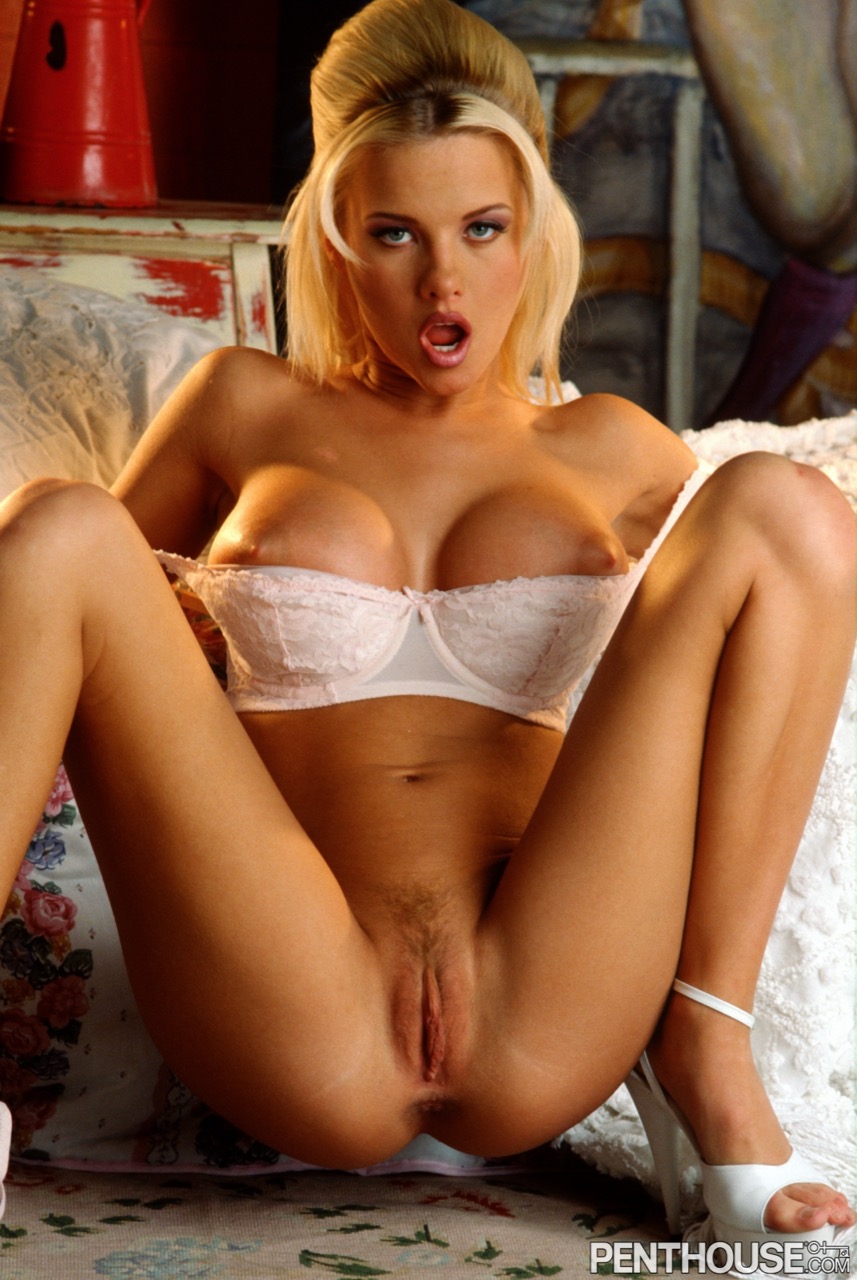 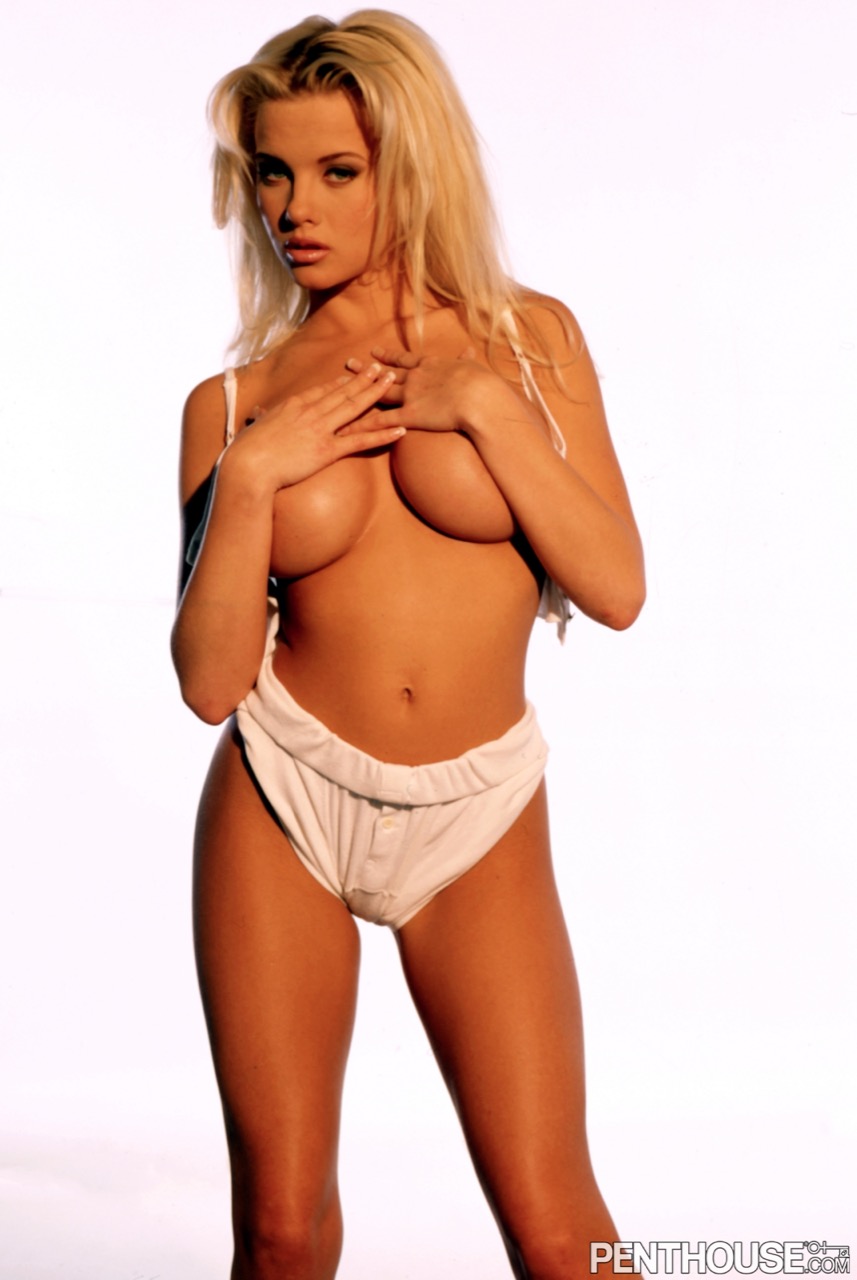 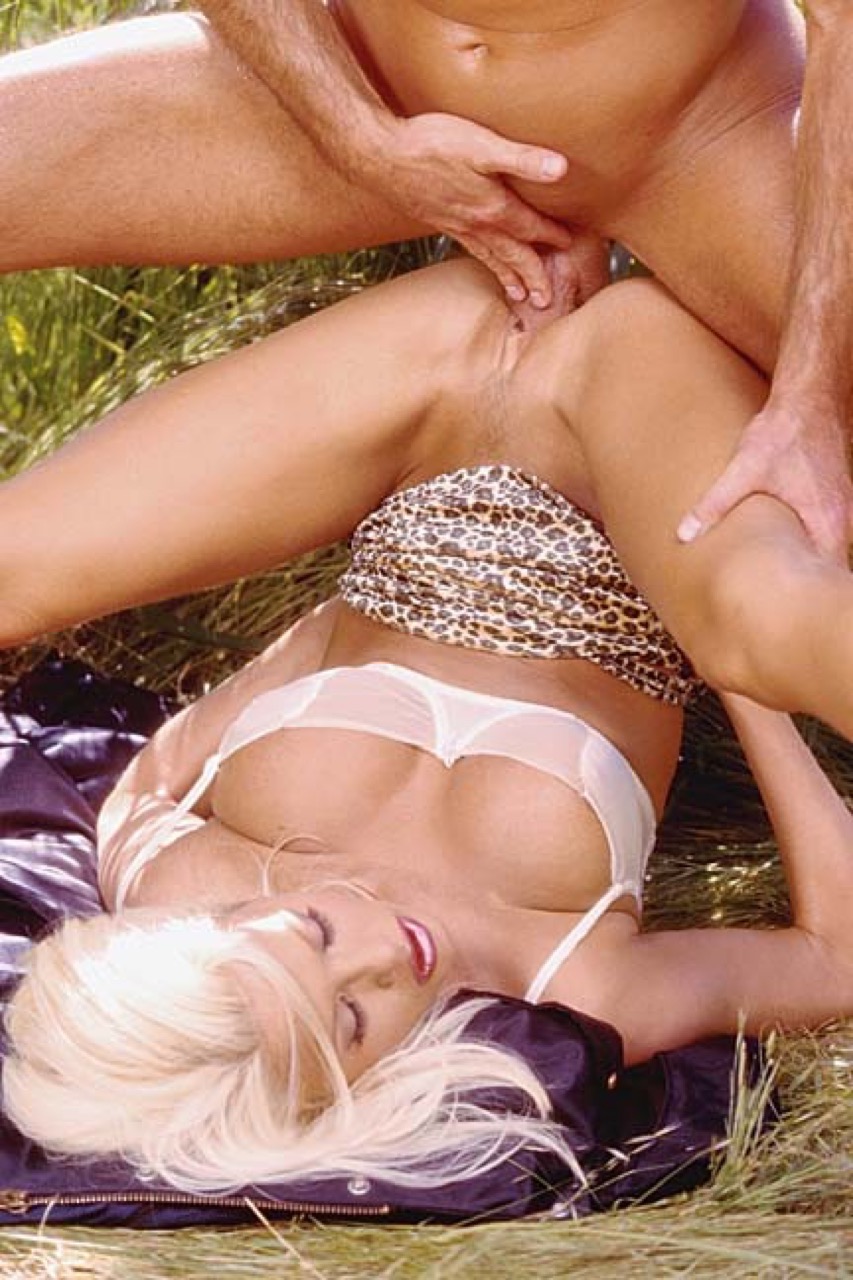 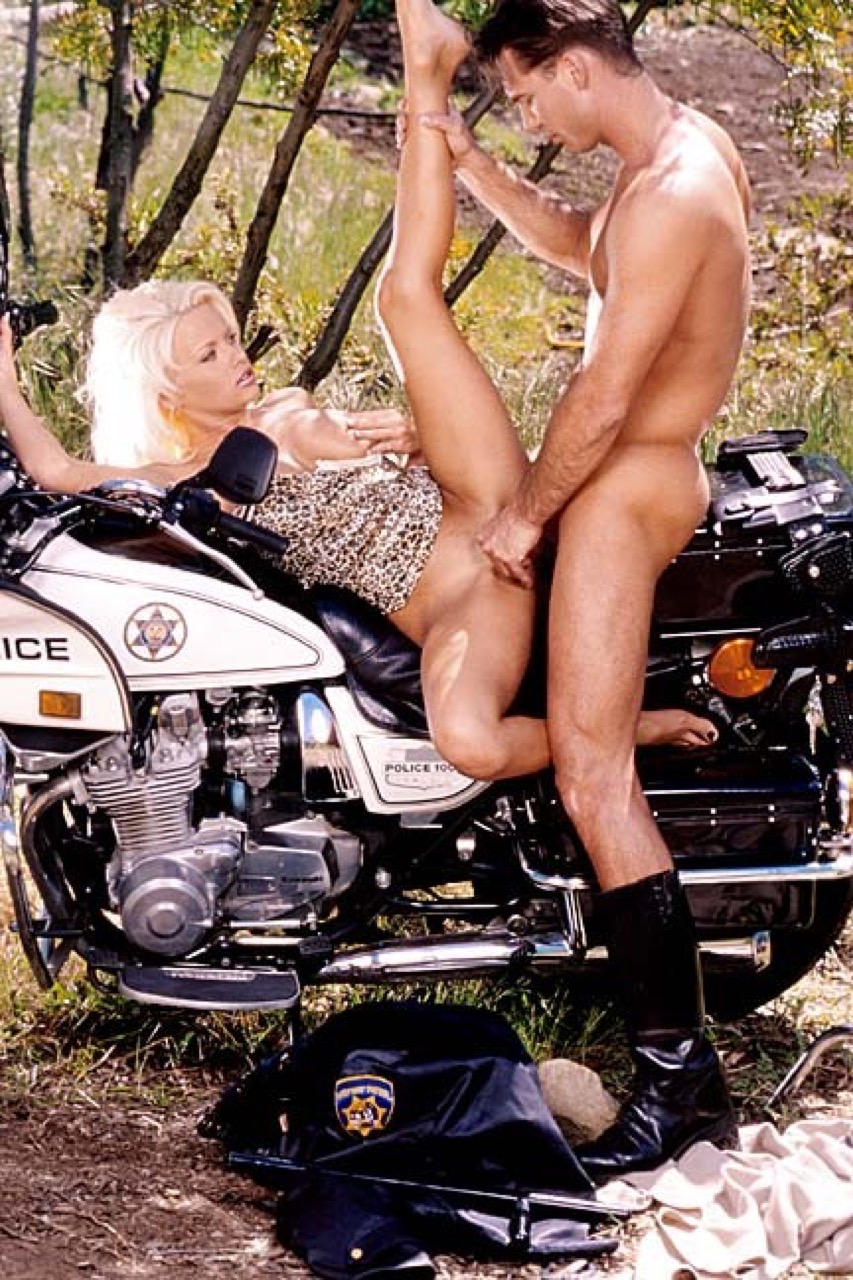 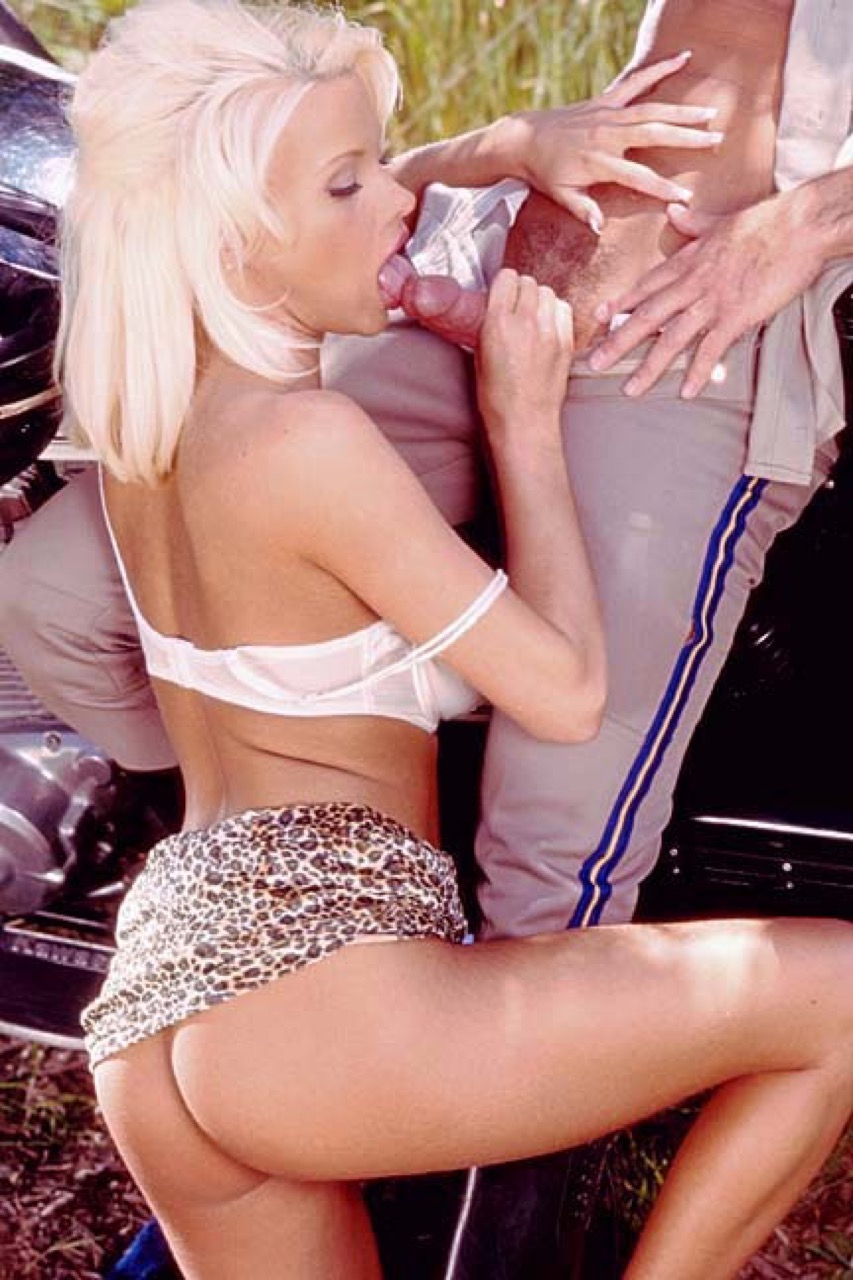