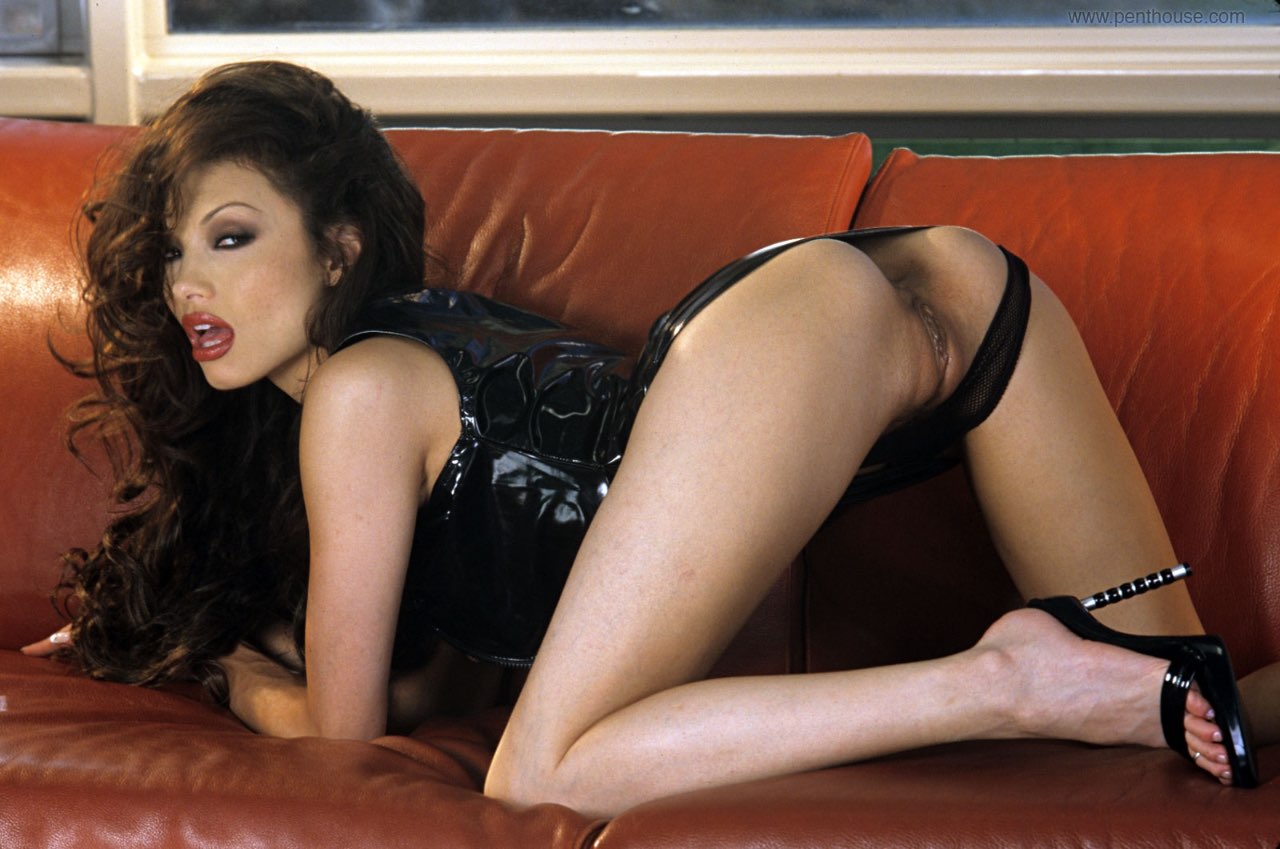 Linn Thomas was also modeling for the Playboy magazine and was chosen as Playboys's Playmate of the Month. You can find her Playboy pictorial on the Mypmates.club website. 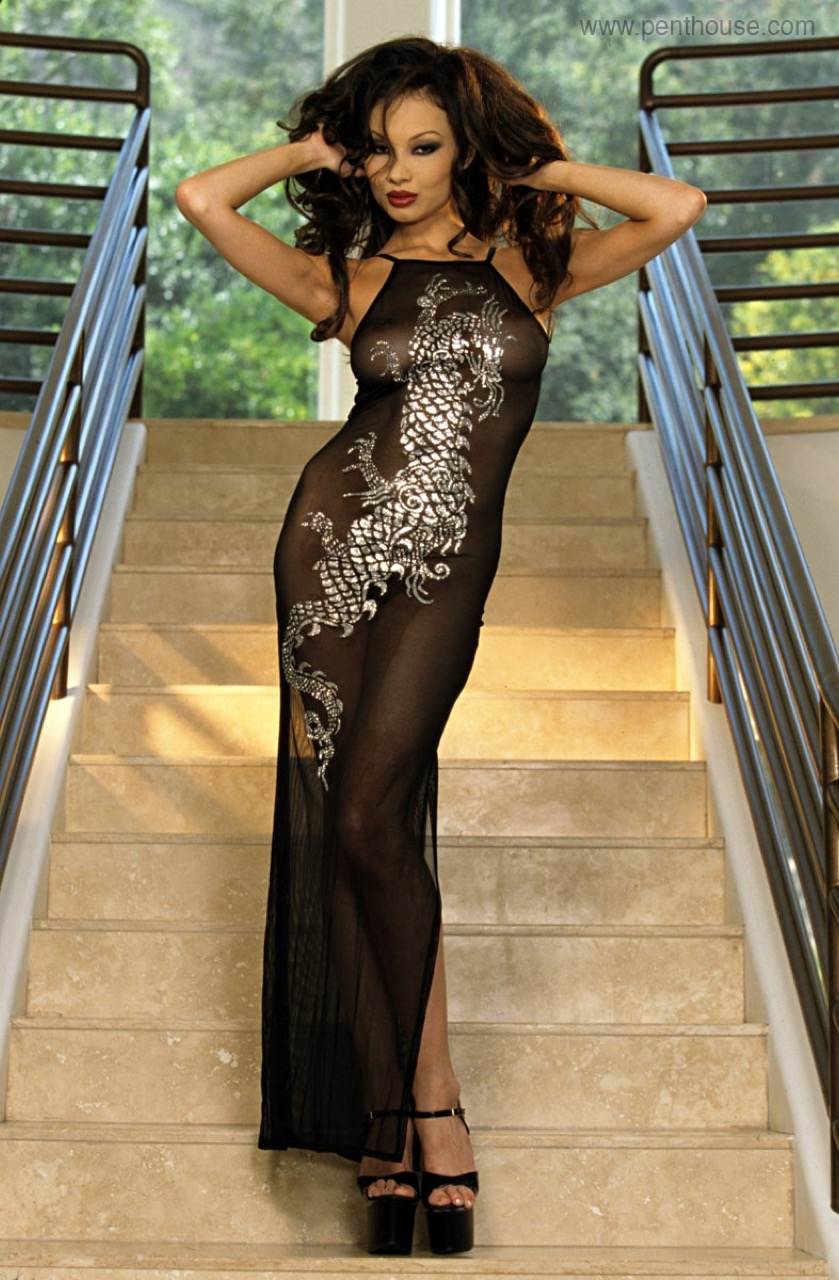 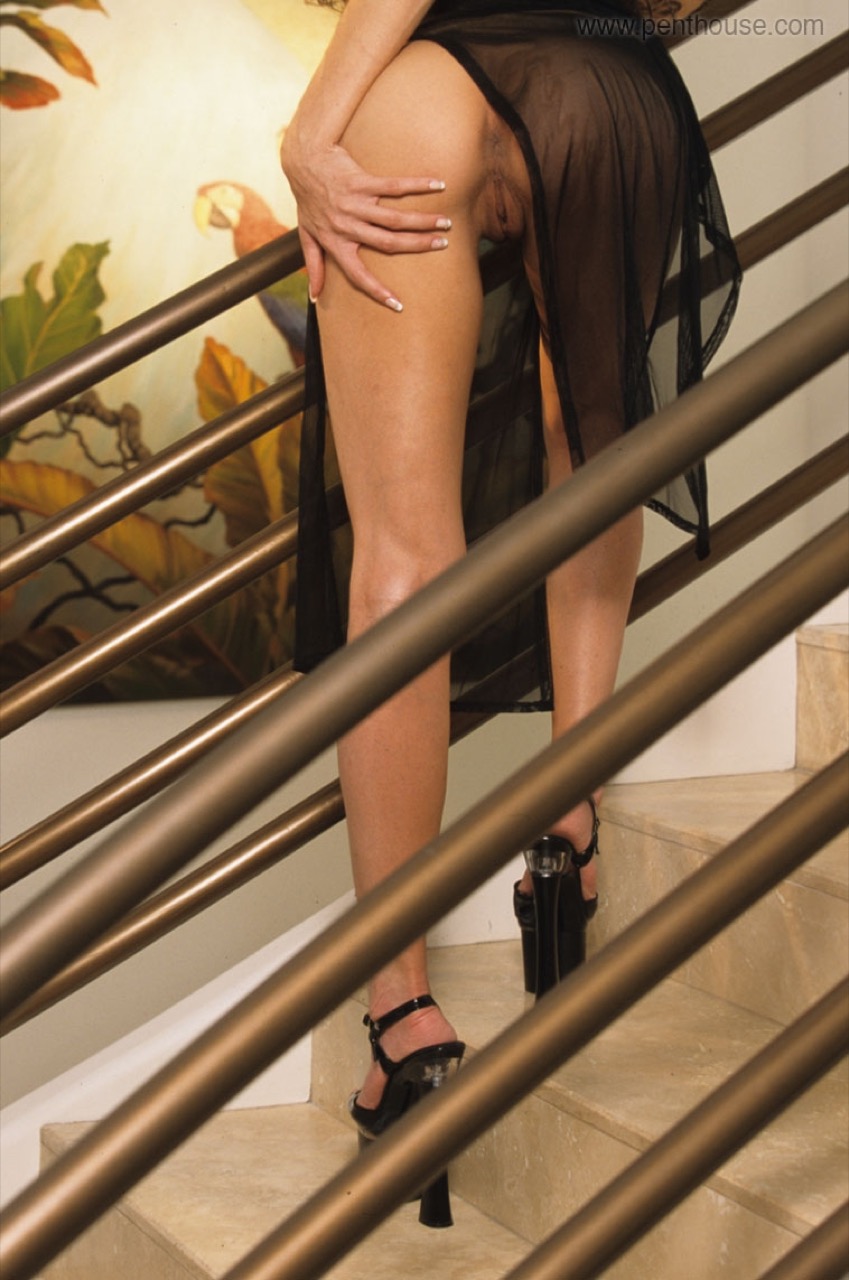 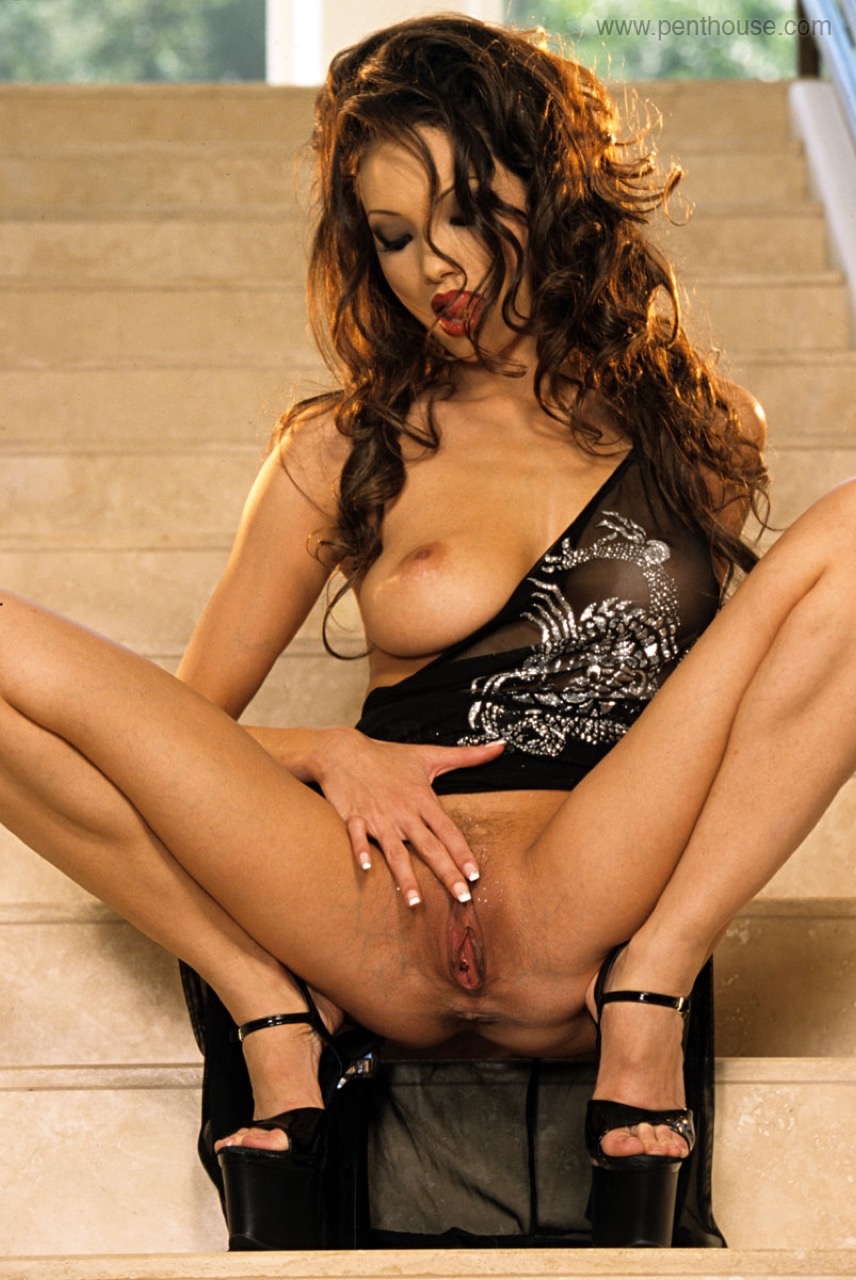 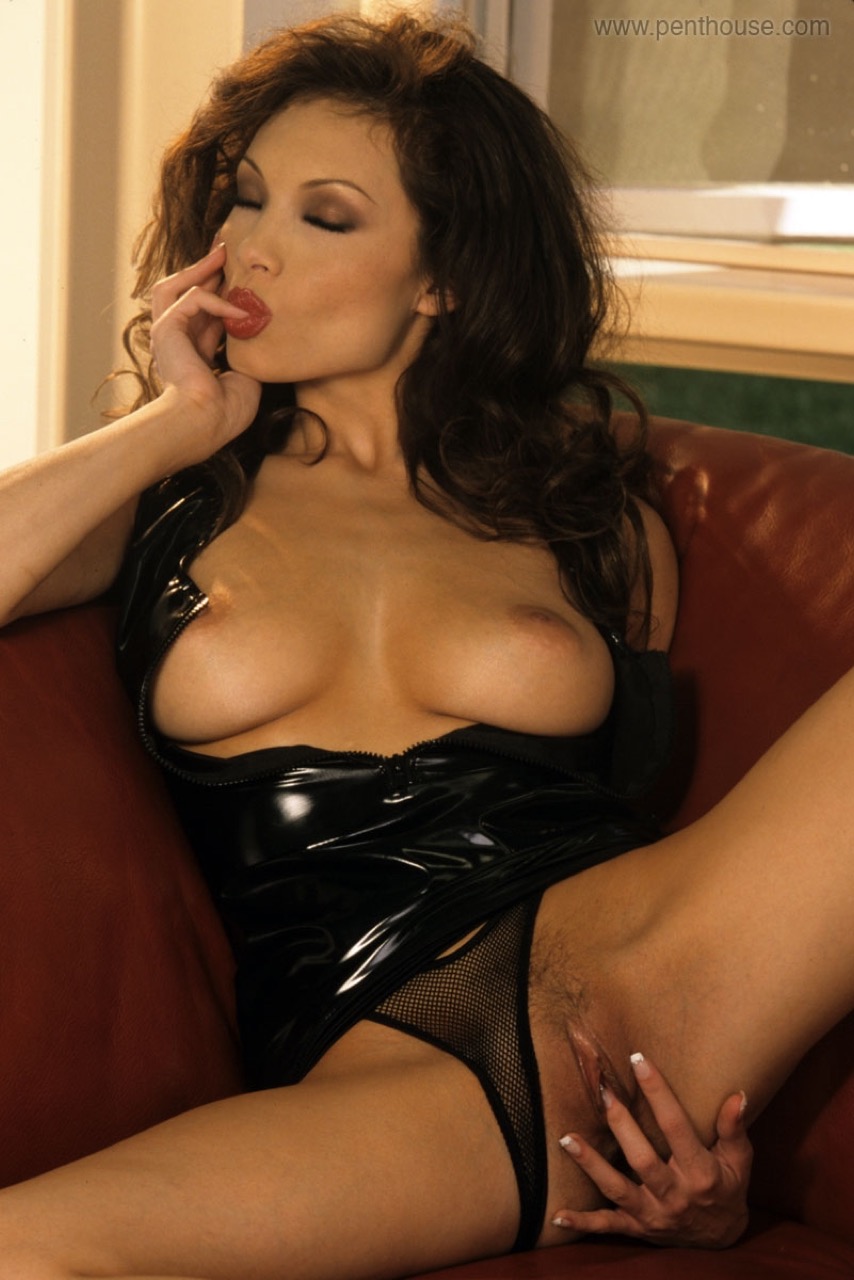 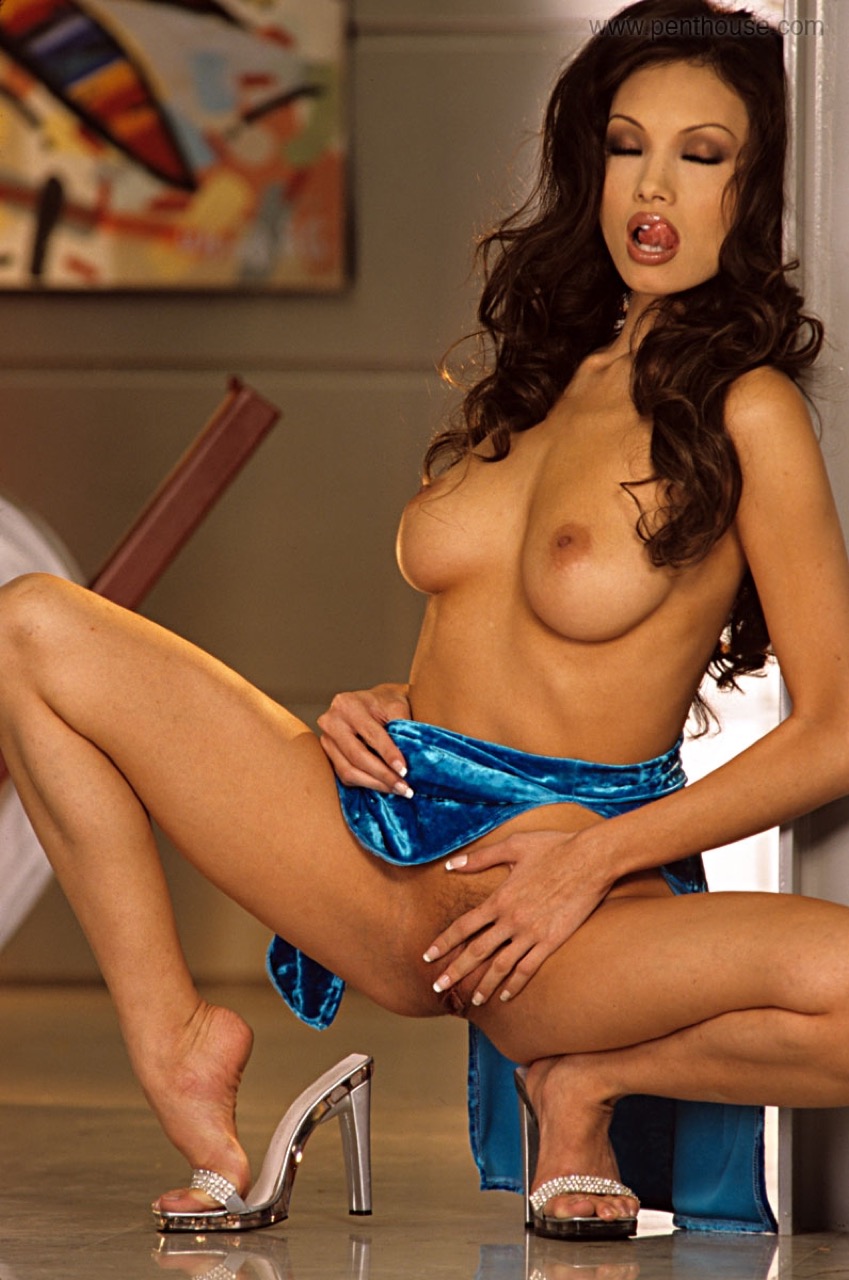 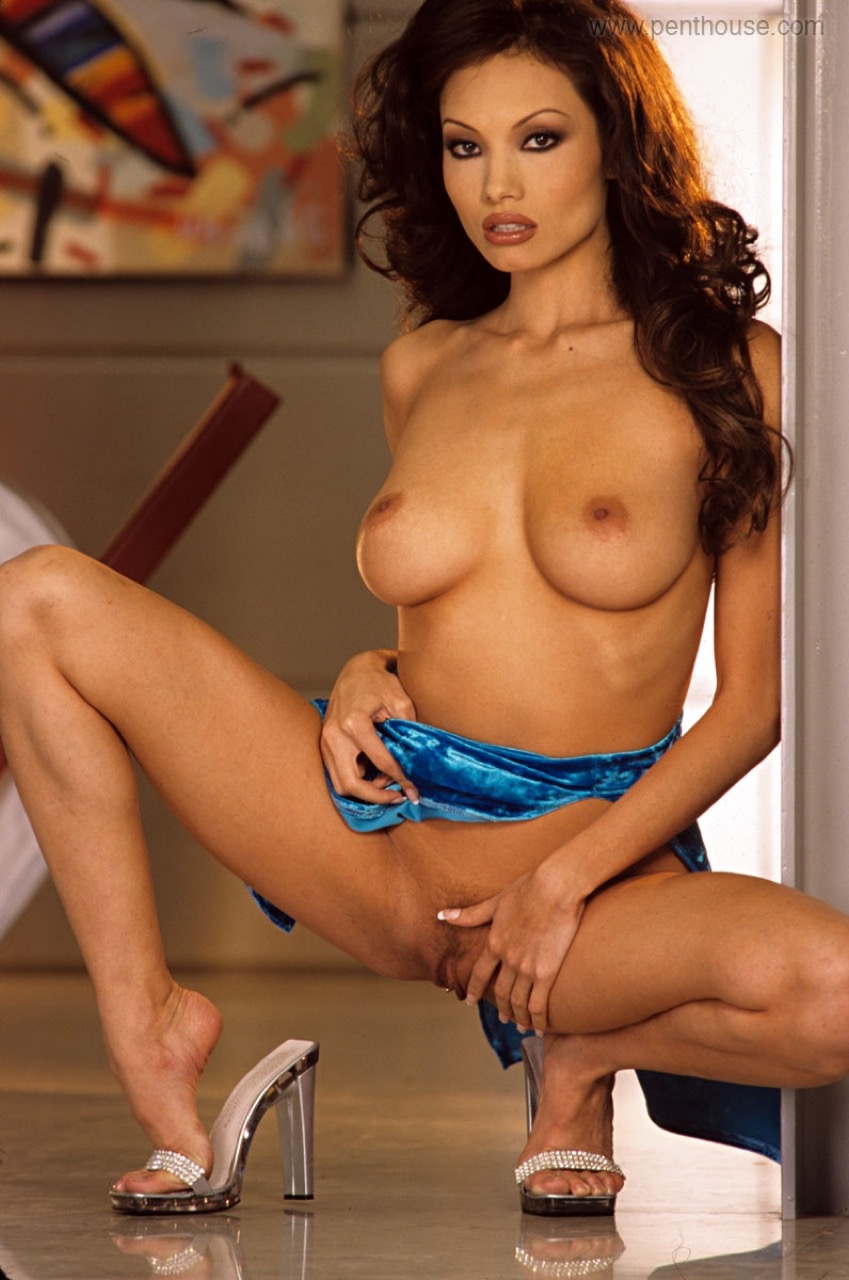 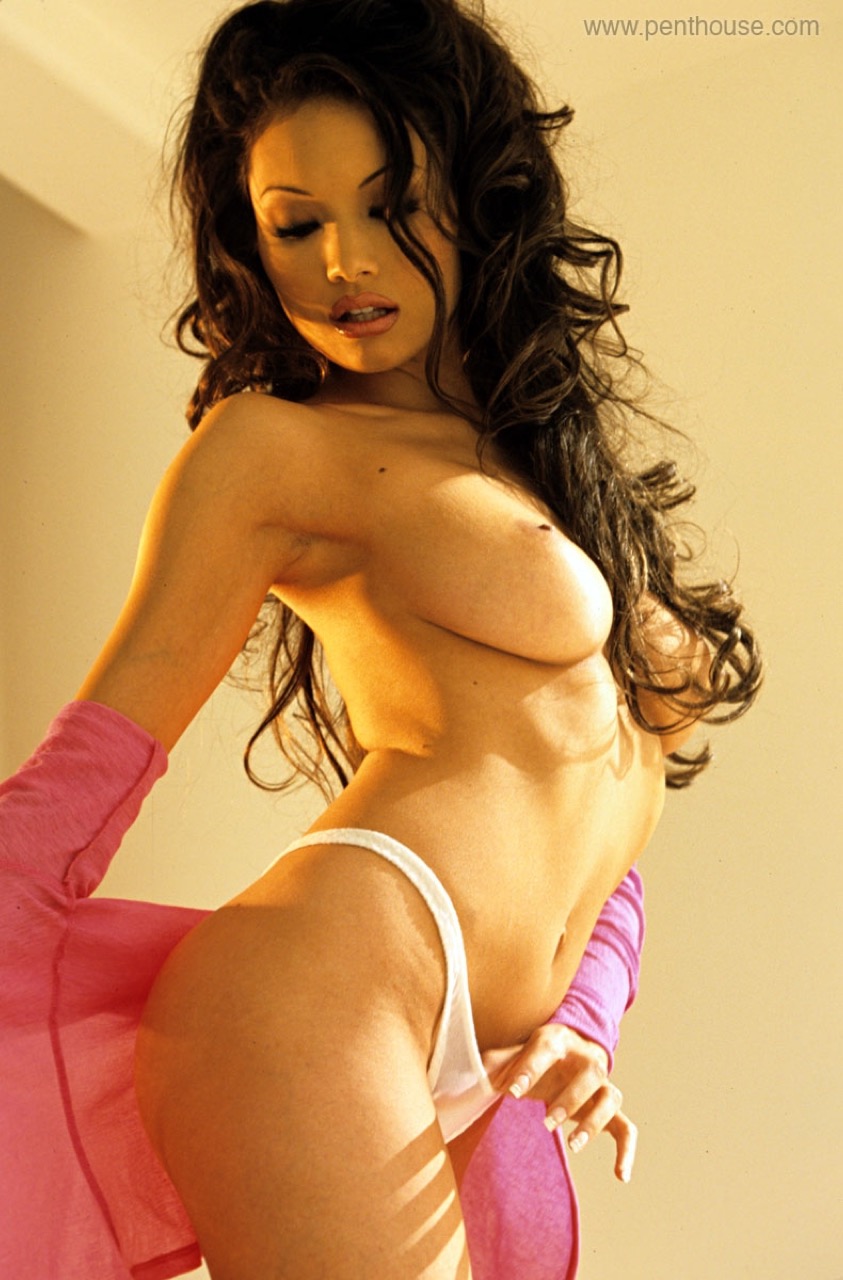 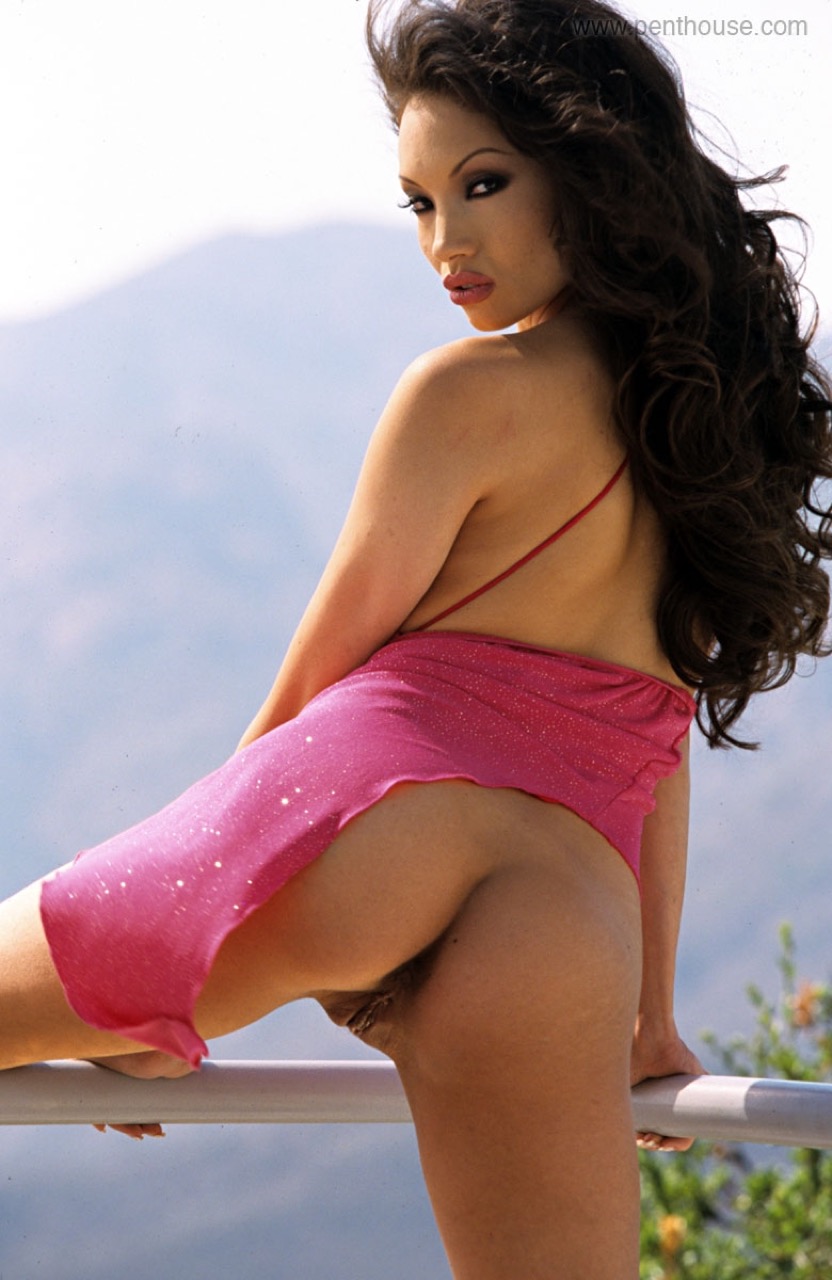 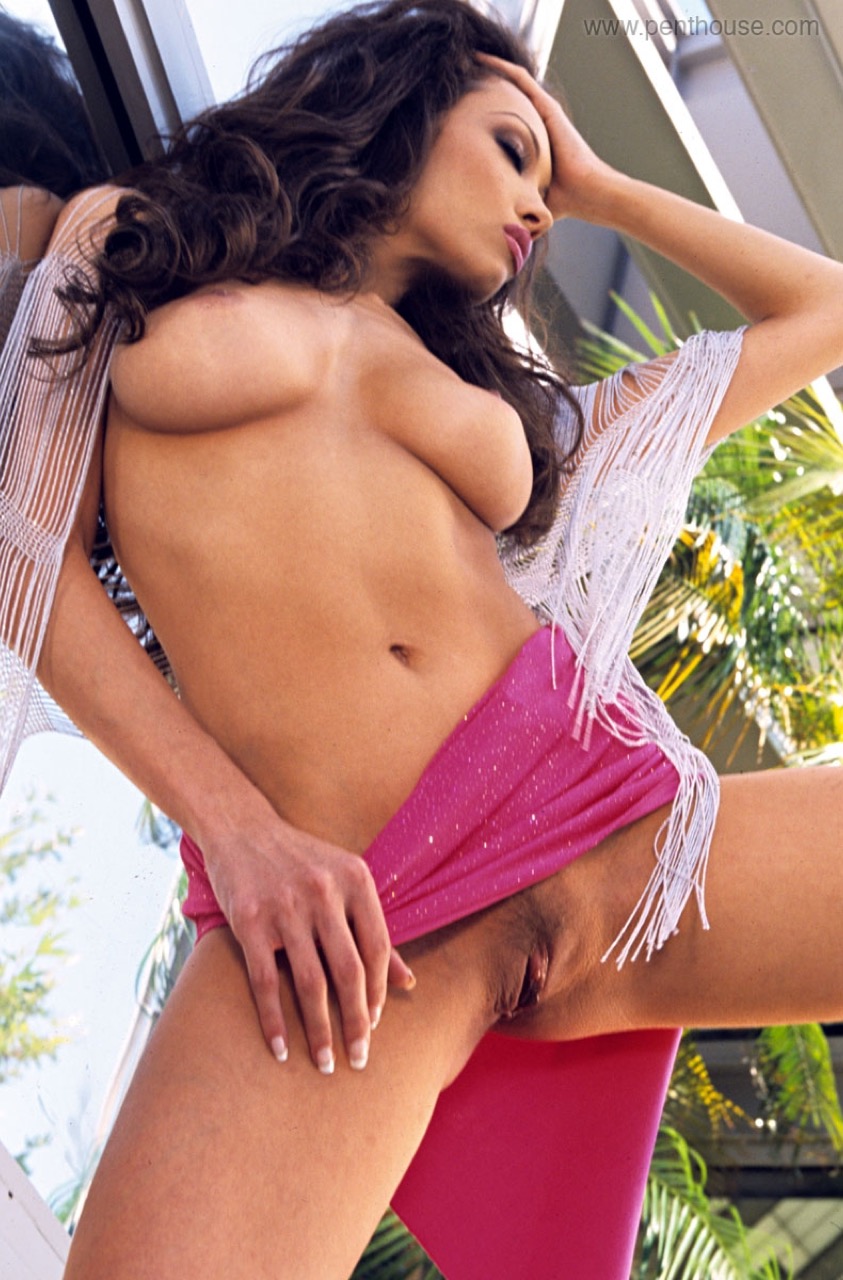 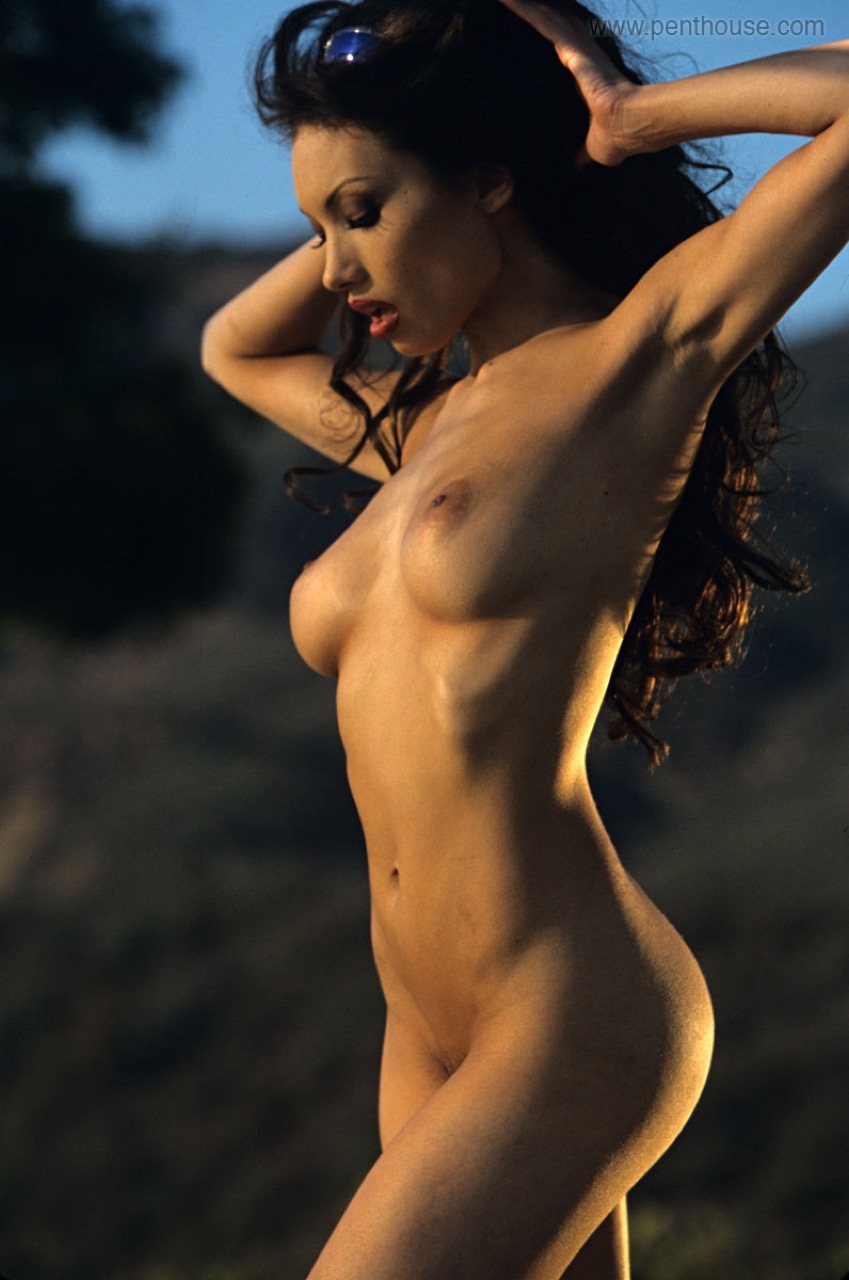