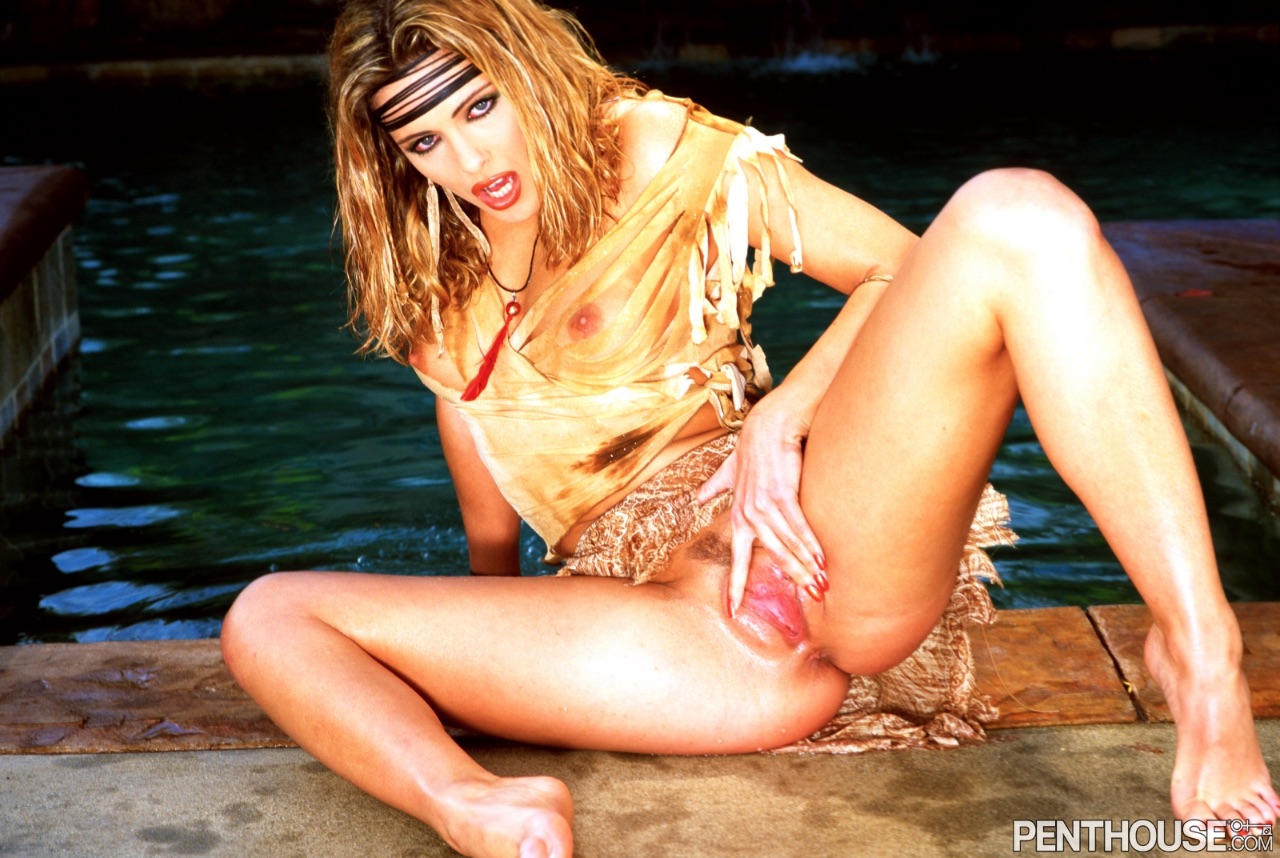 Clara Morgane is a French Penthouse model, singer, media personality, TV host and former pornographic actress. She was born on January 25, 1981 in Marseille, France. She was chosen as Penthouse Pet of the Month in May 2002. Clara was 21 when she became a Penthouse Pet. 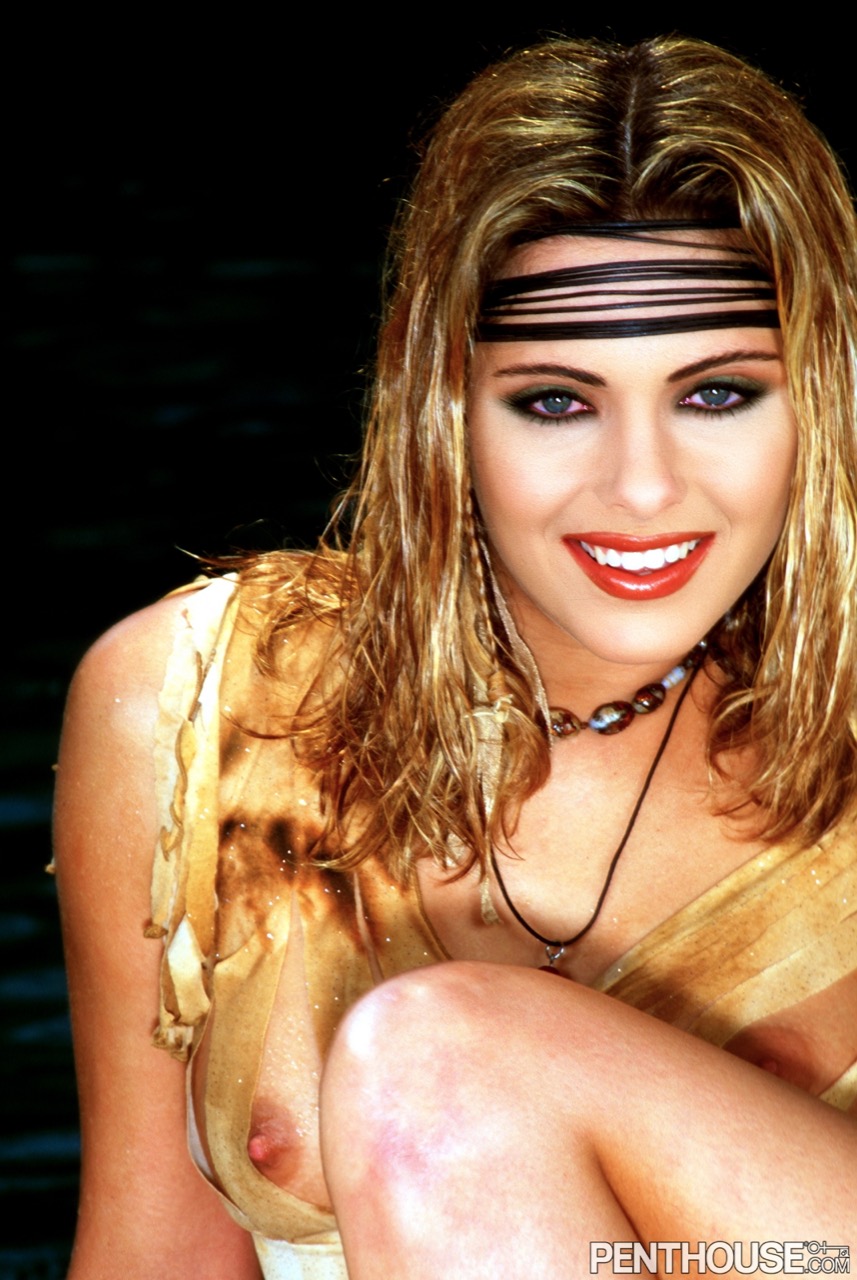 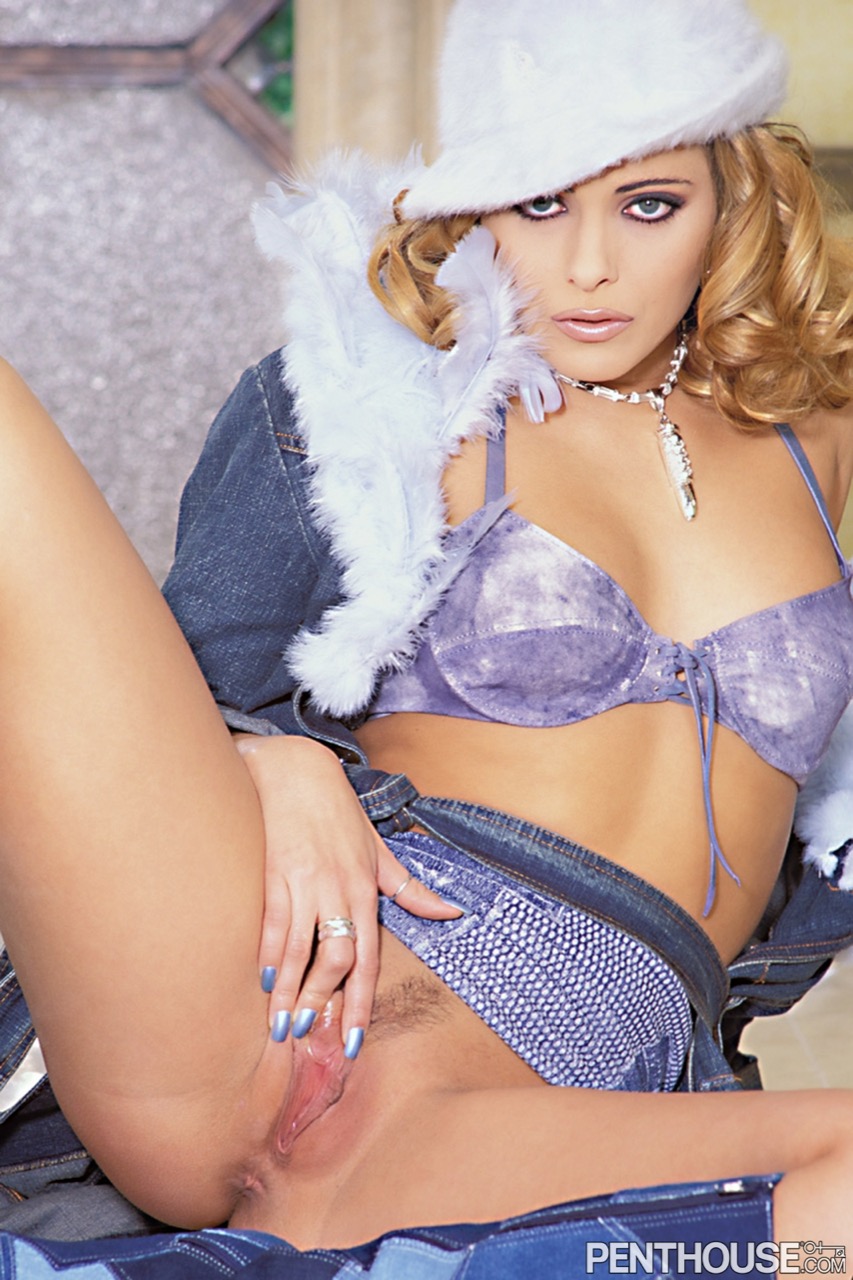 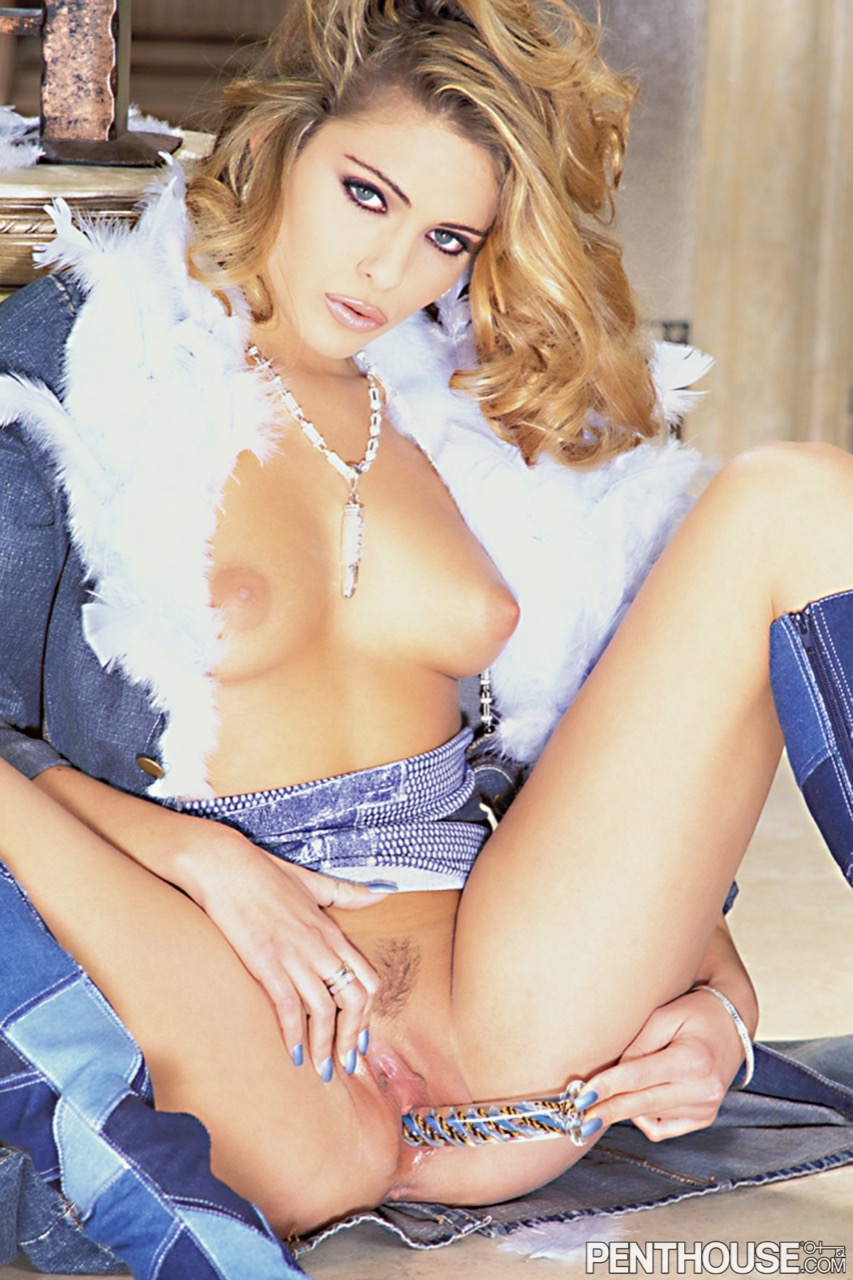 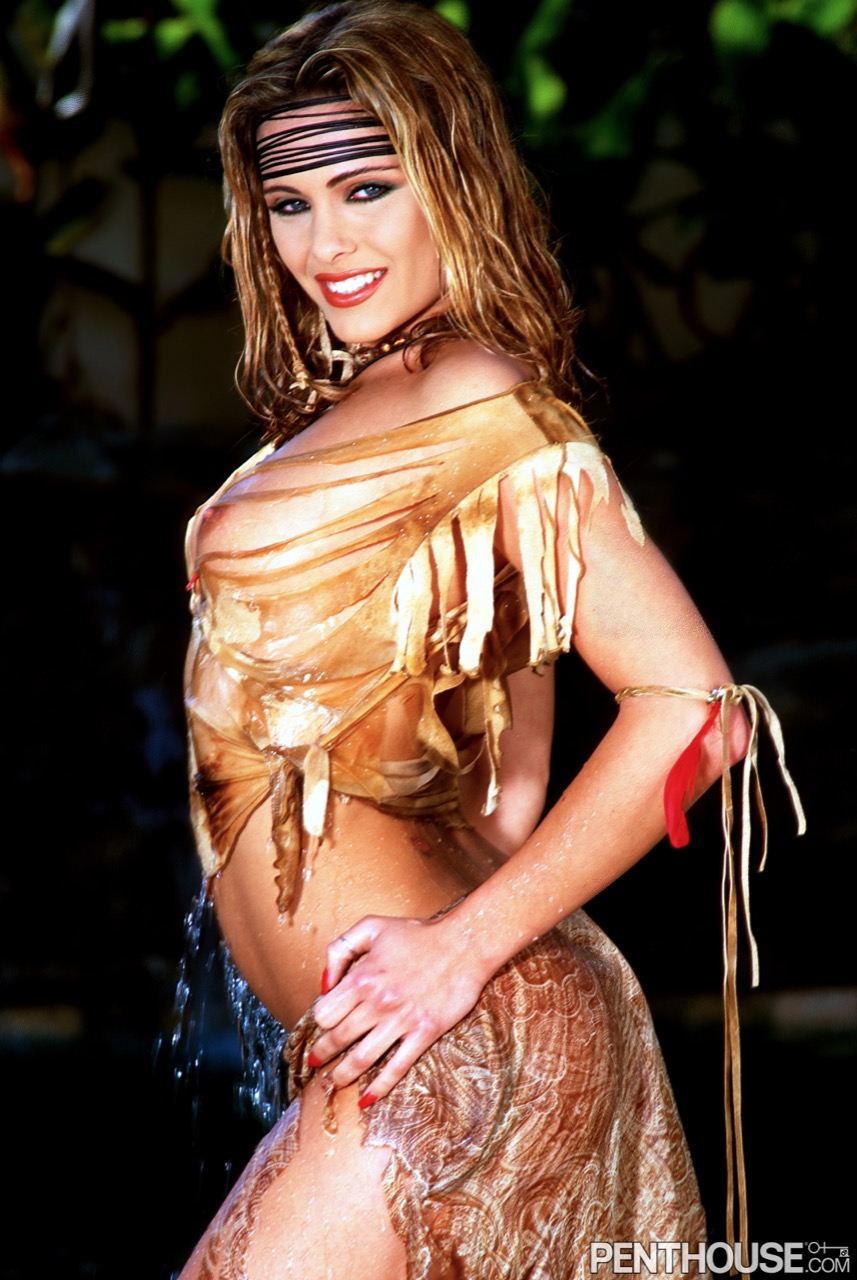 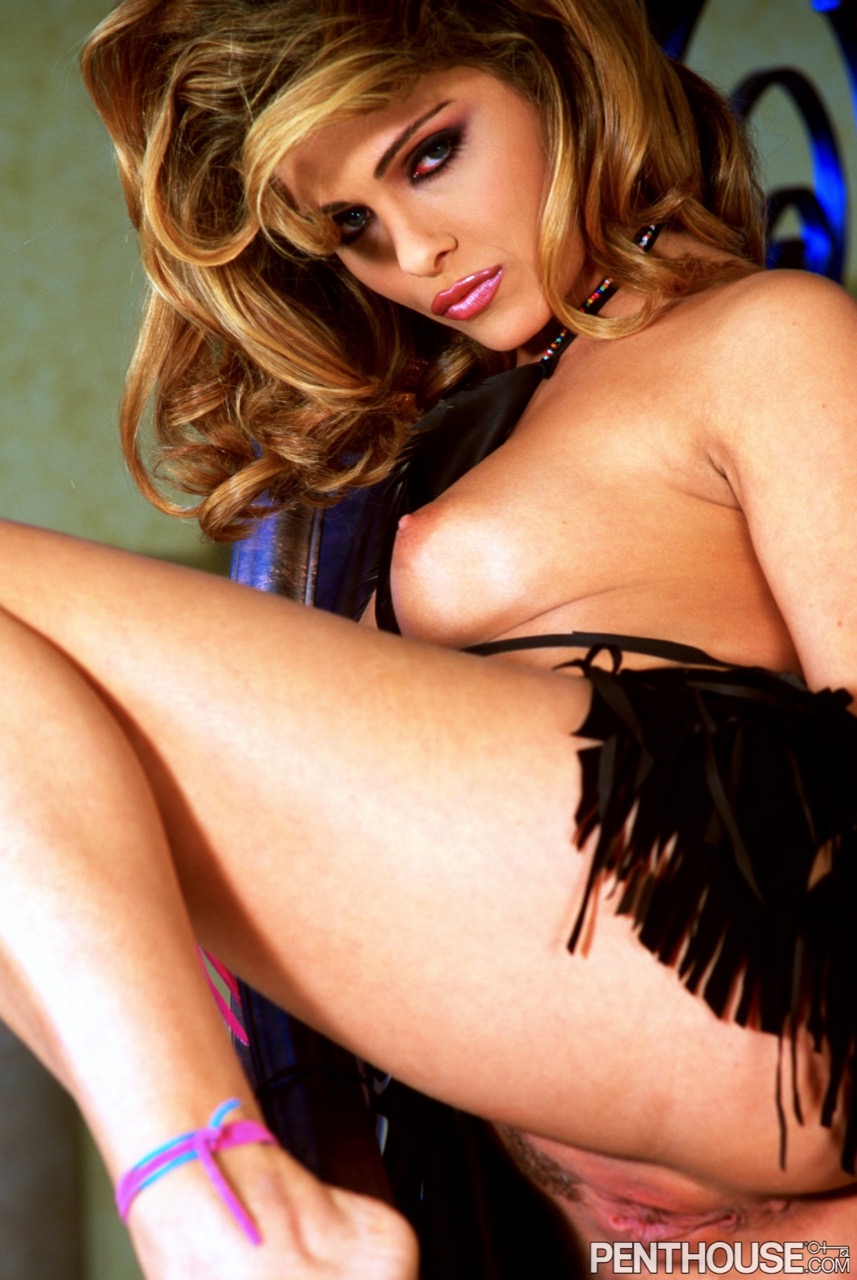 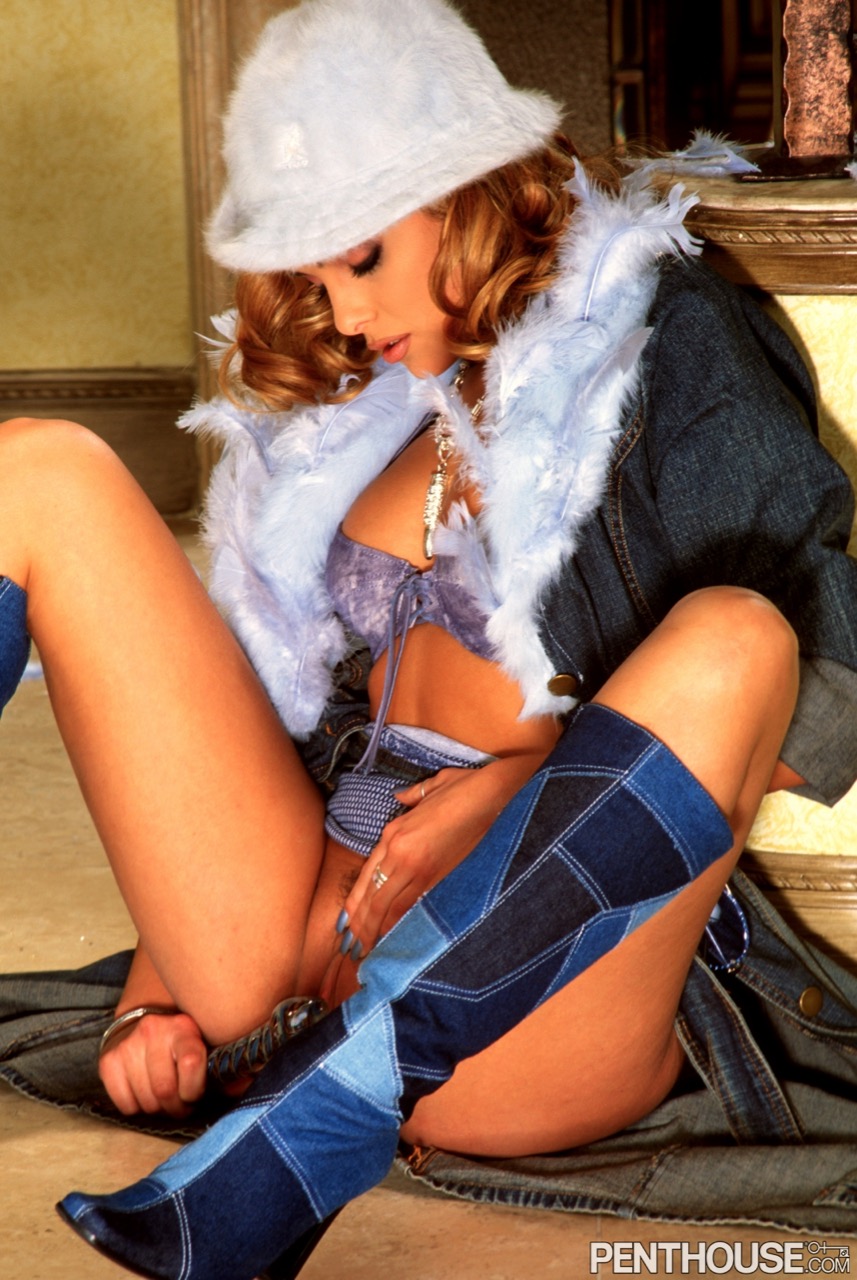 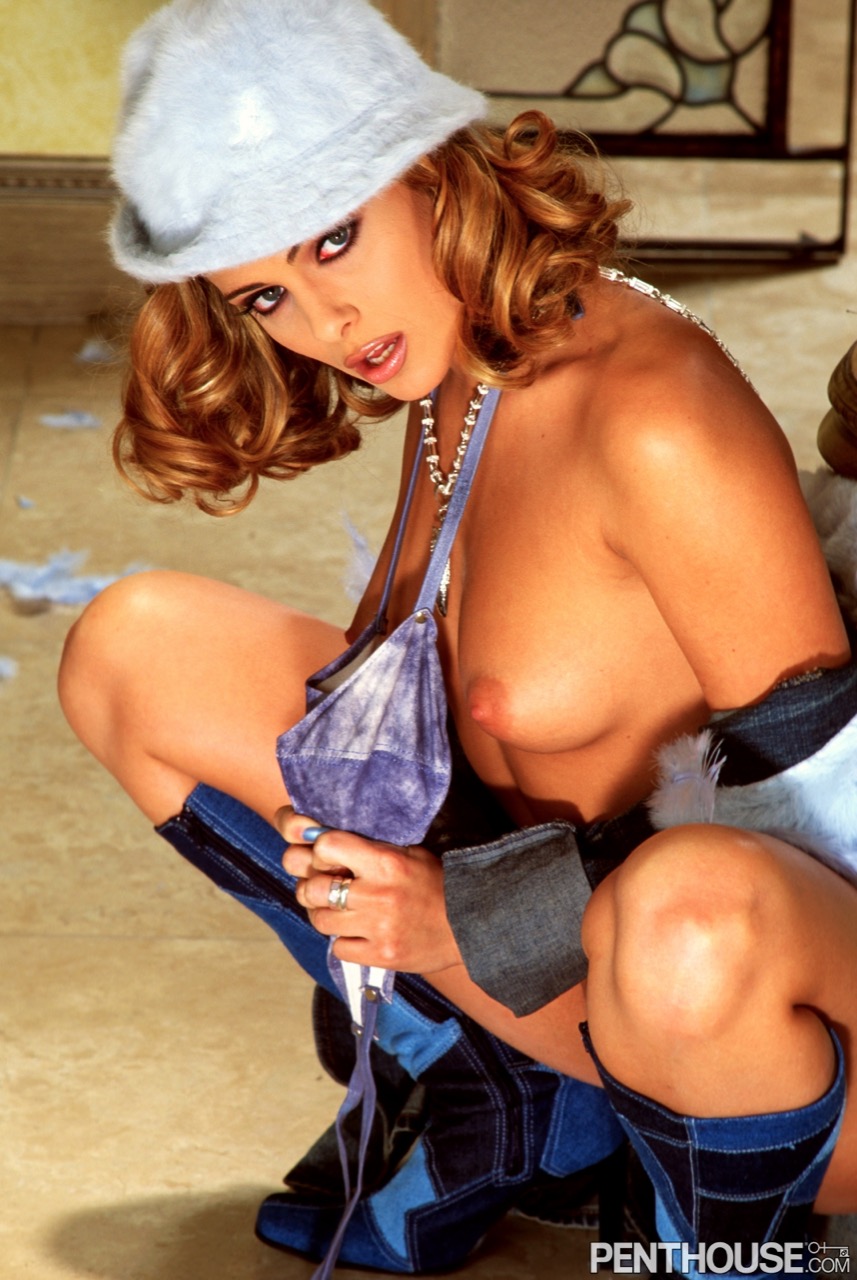 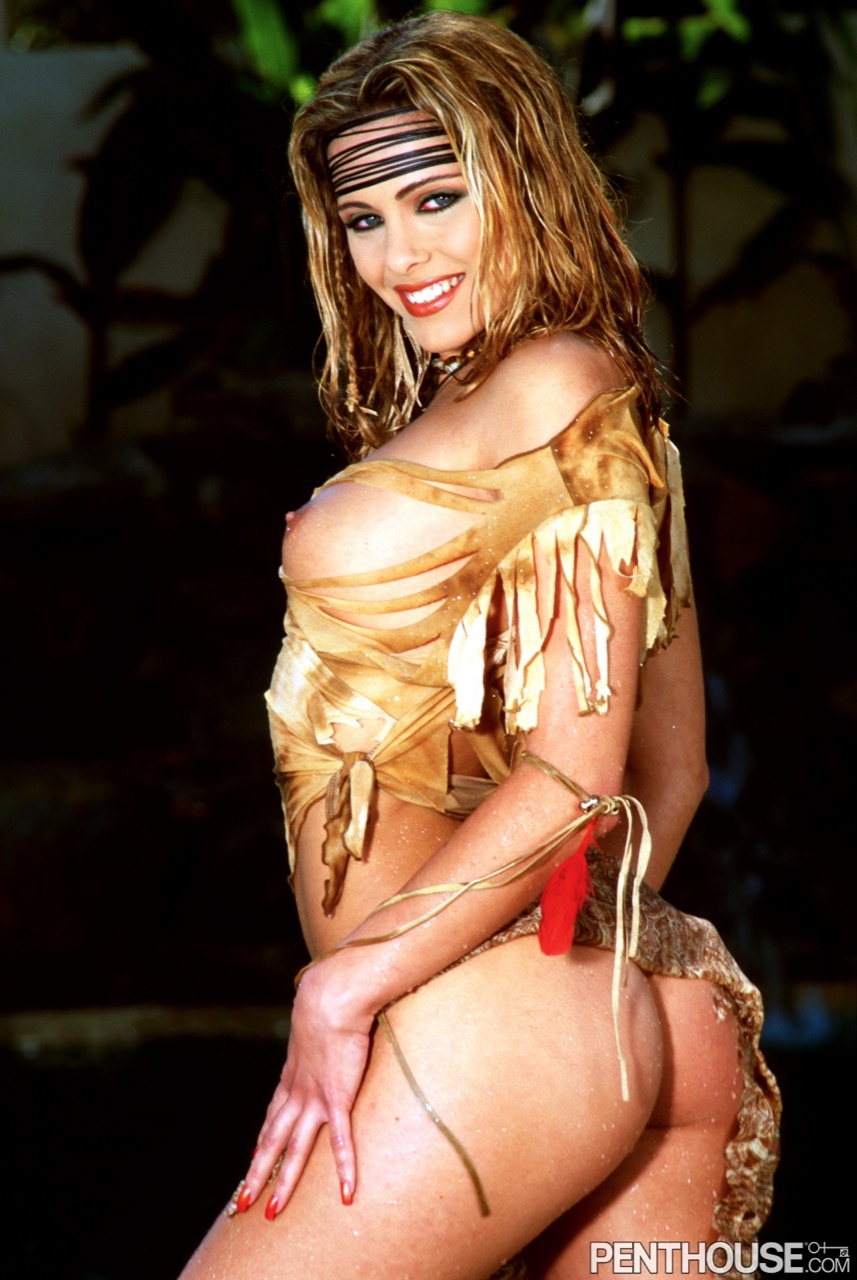 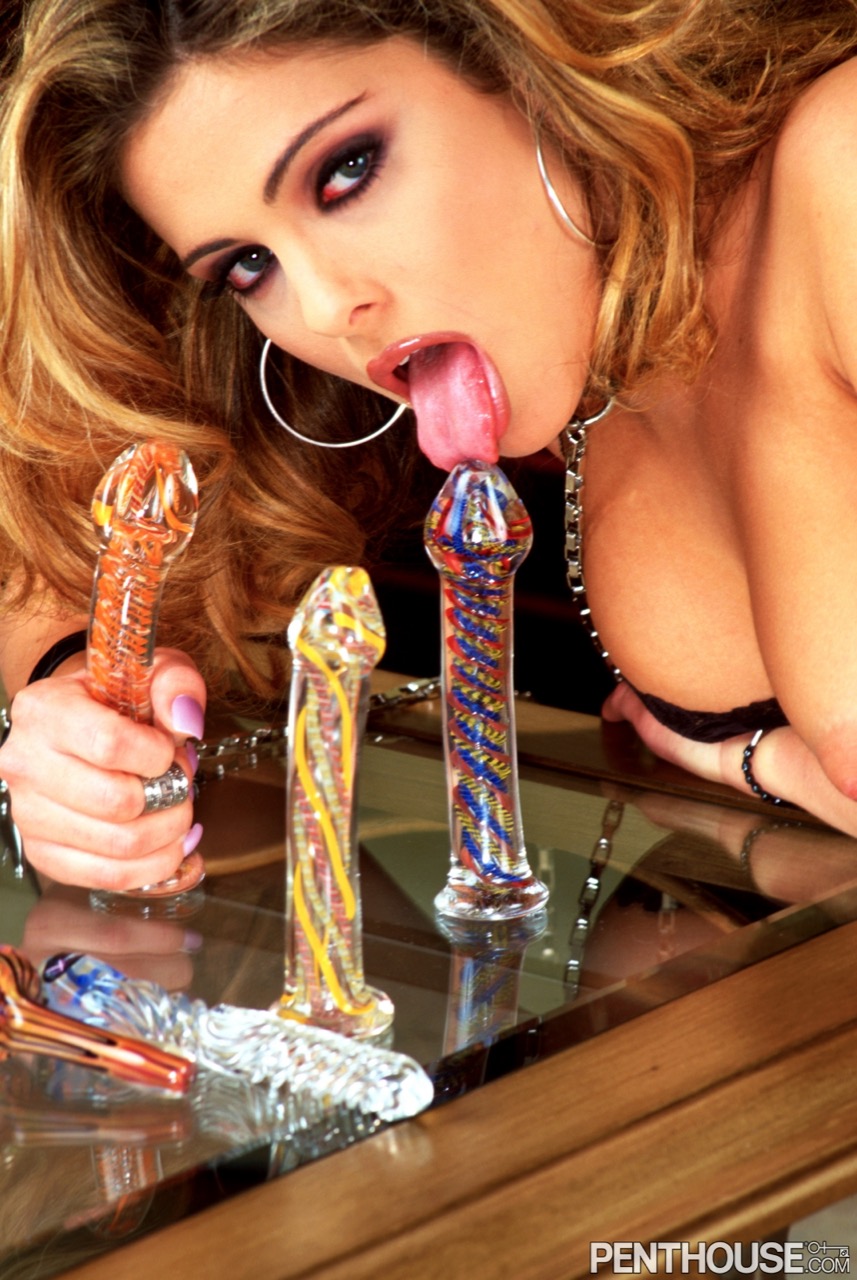 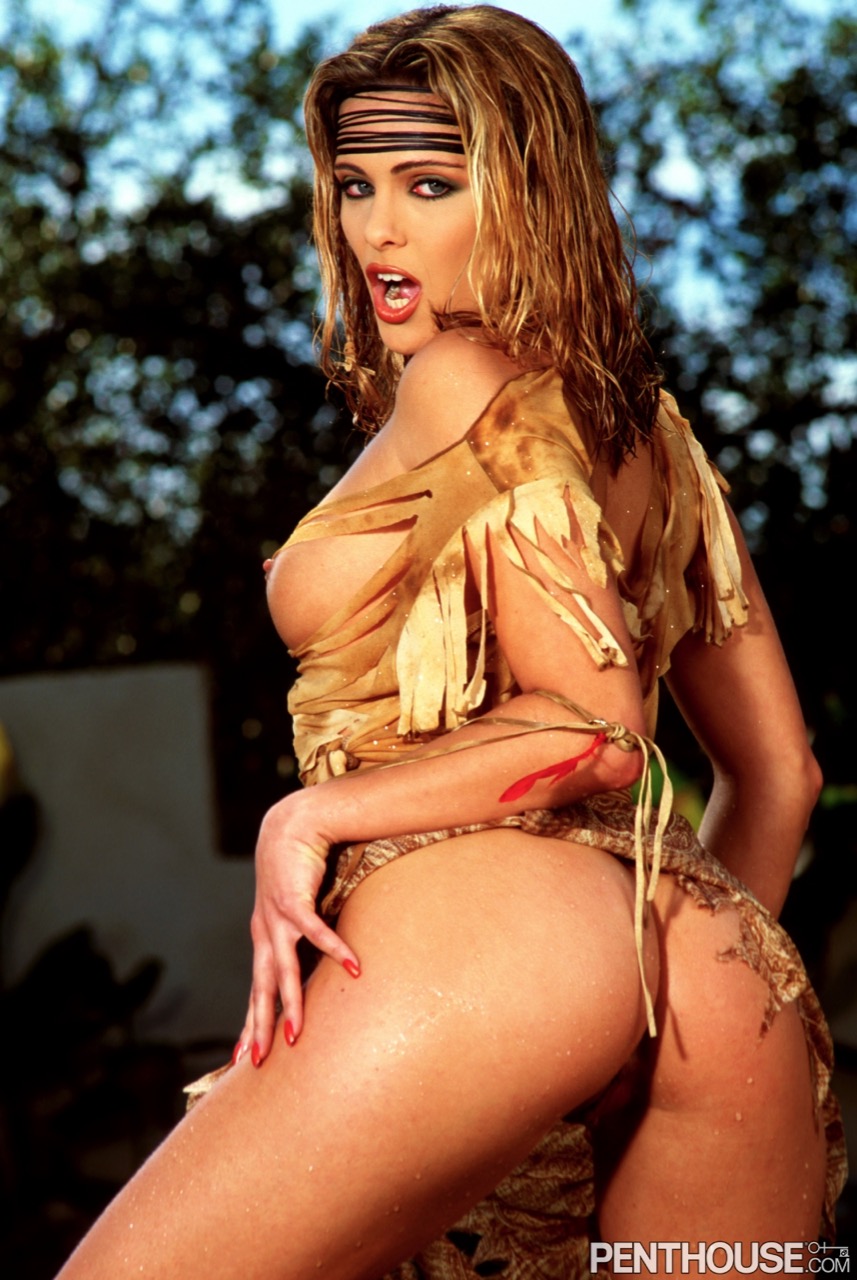