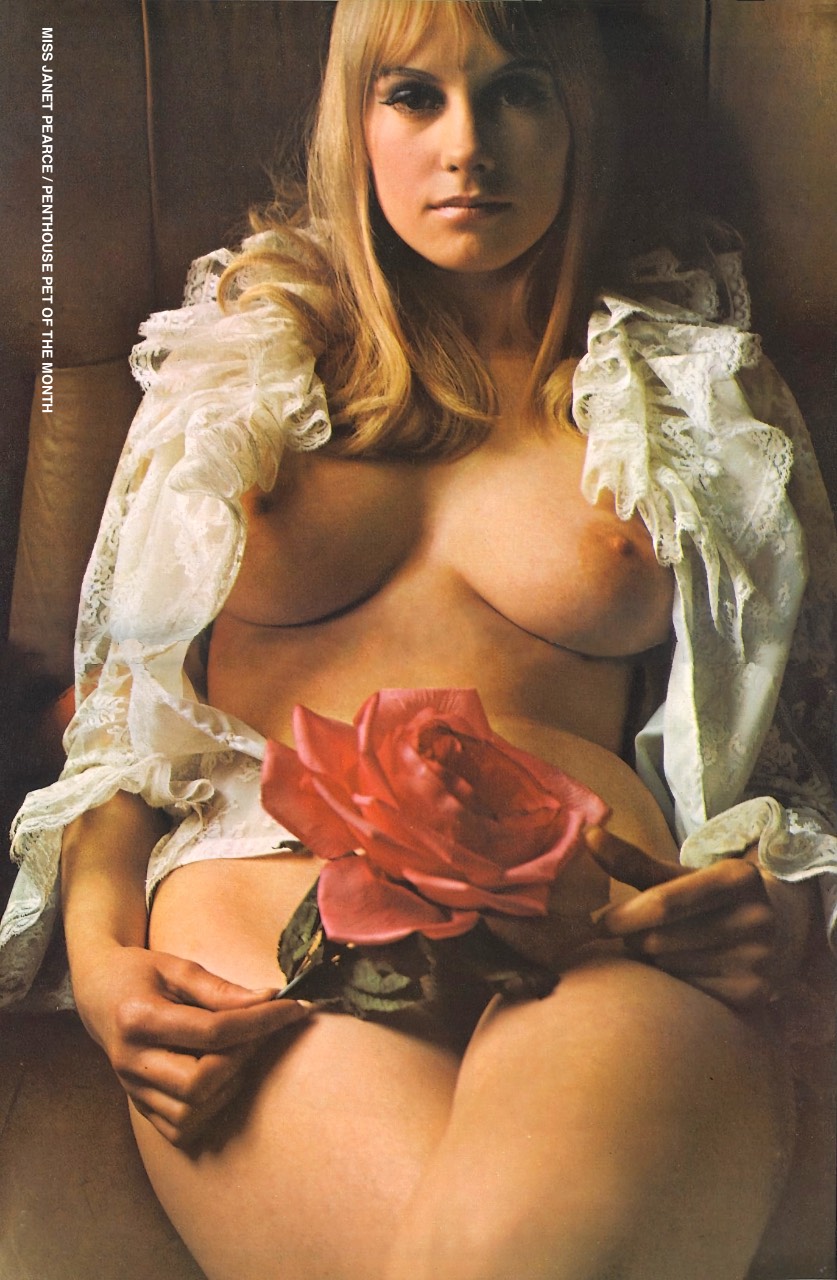 Janet Pearce is an American Penthouse model, actress. She was born on April 13, 1946 in Grand Forks, North Dakota, United States. She was chosen as Penthouse Pet of the Month in December 1969. Janet was 23 when she became a Penthouse Pet.

She was photographed by Bob Guccione. 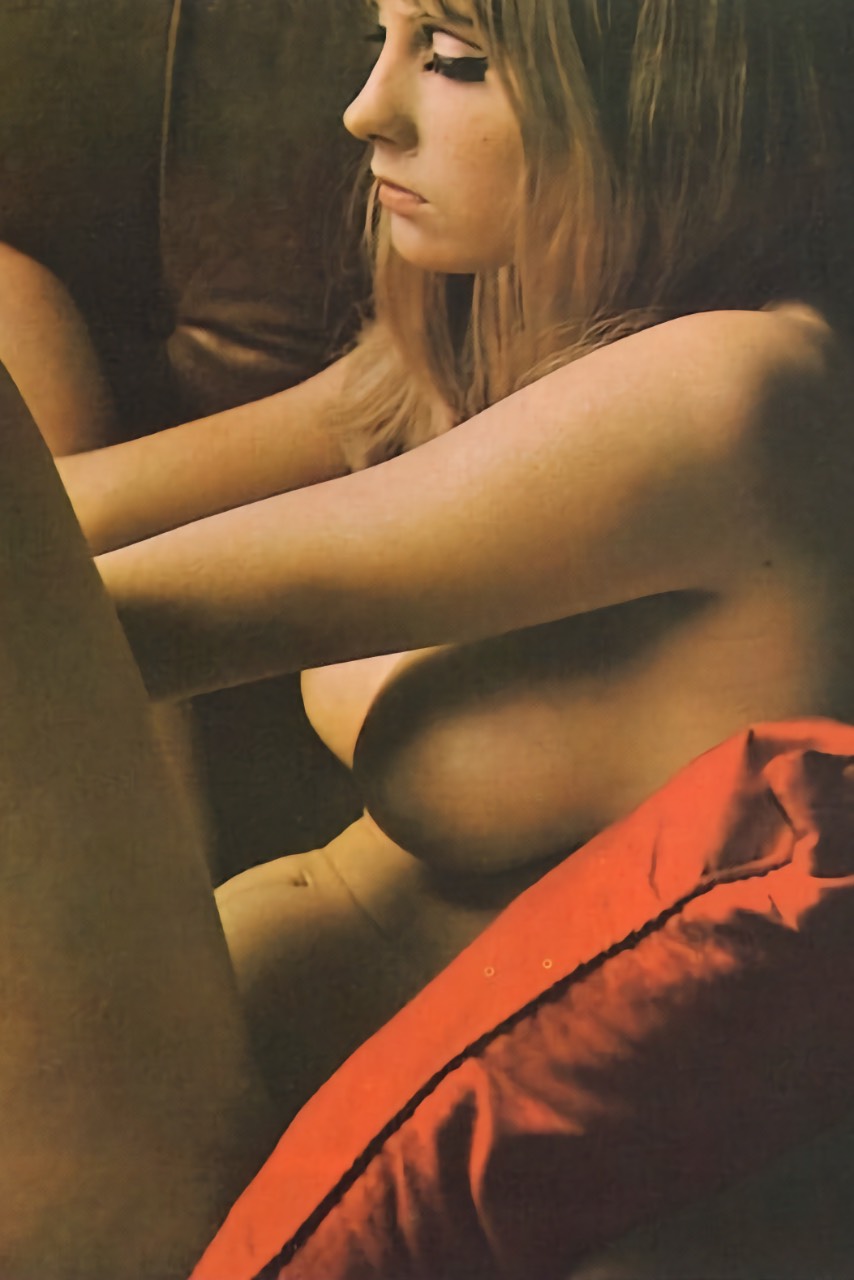 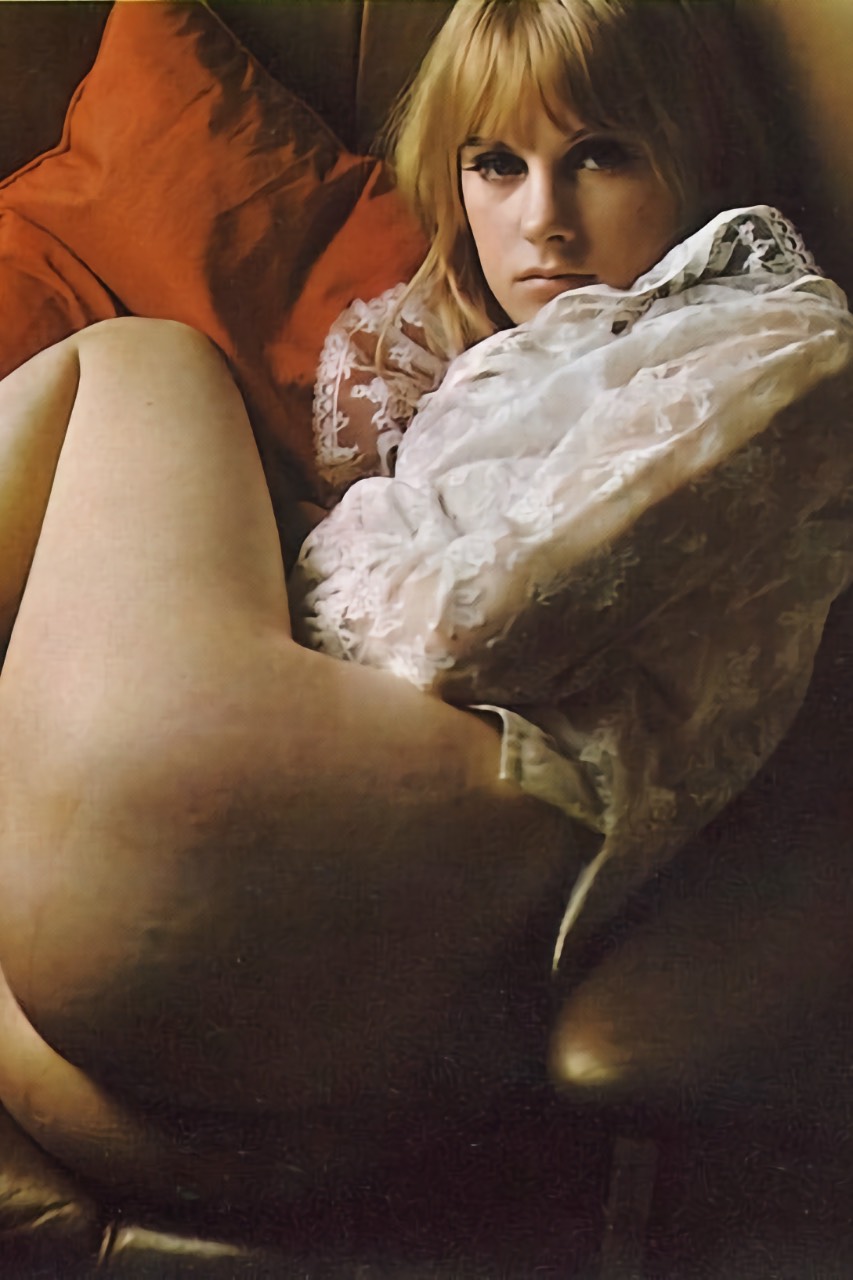 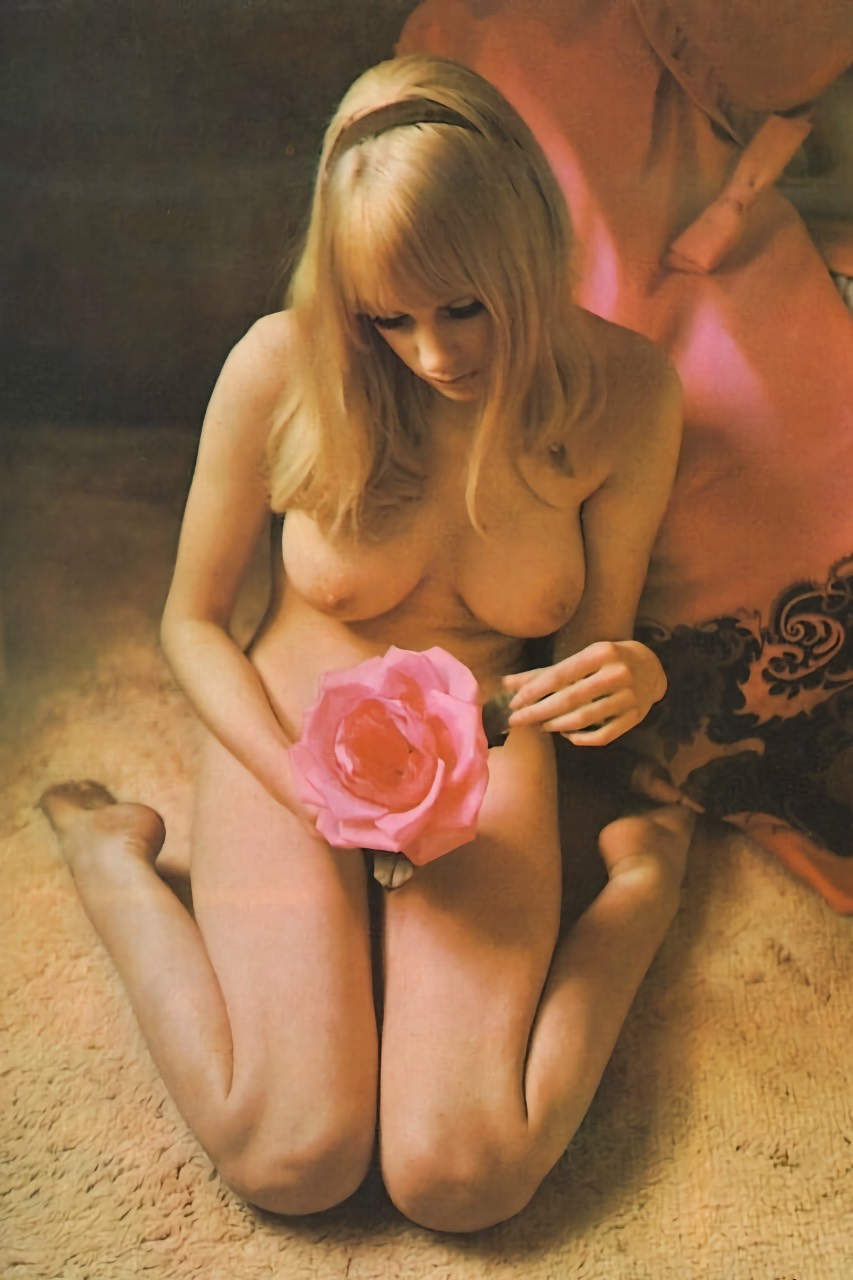 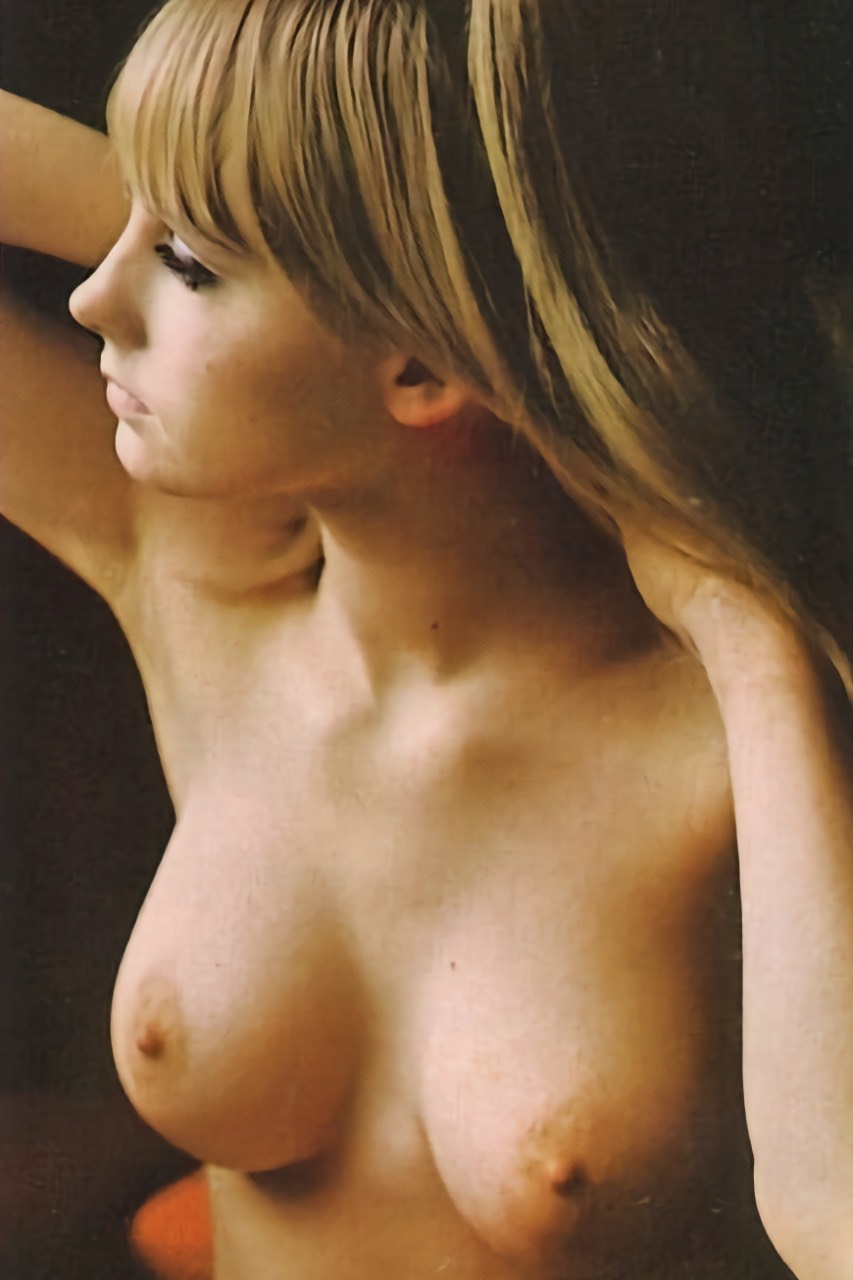 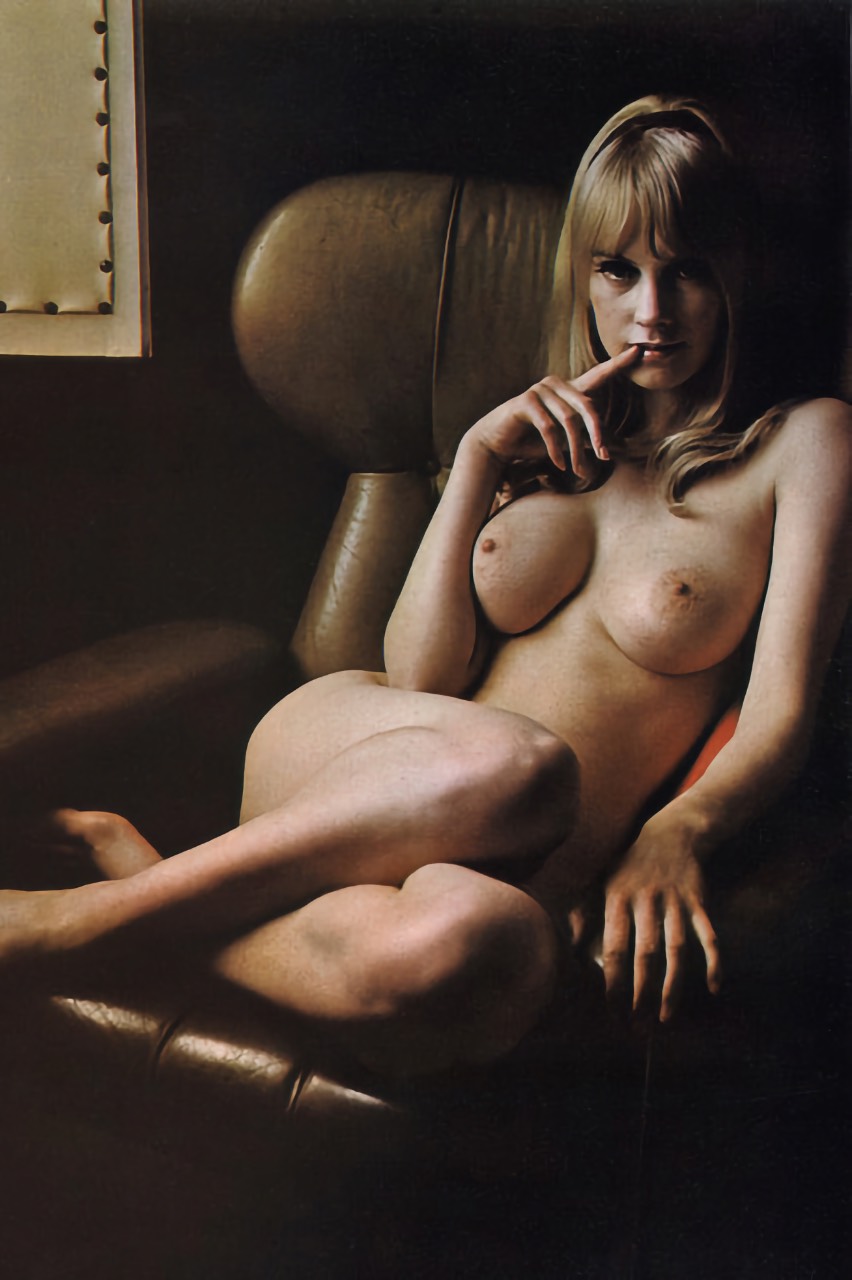 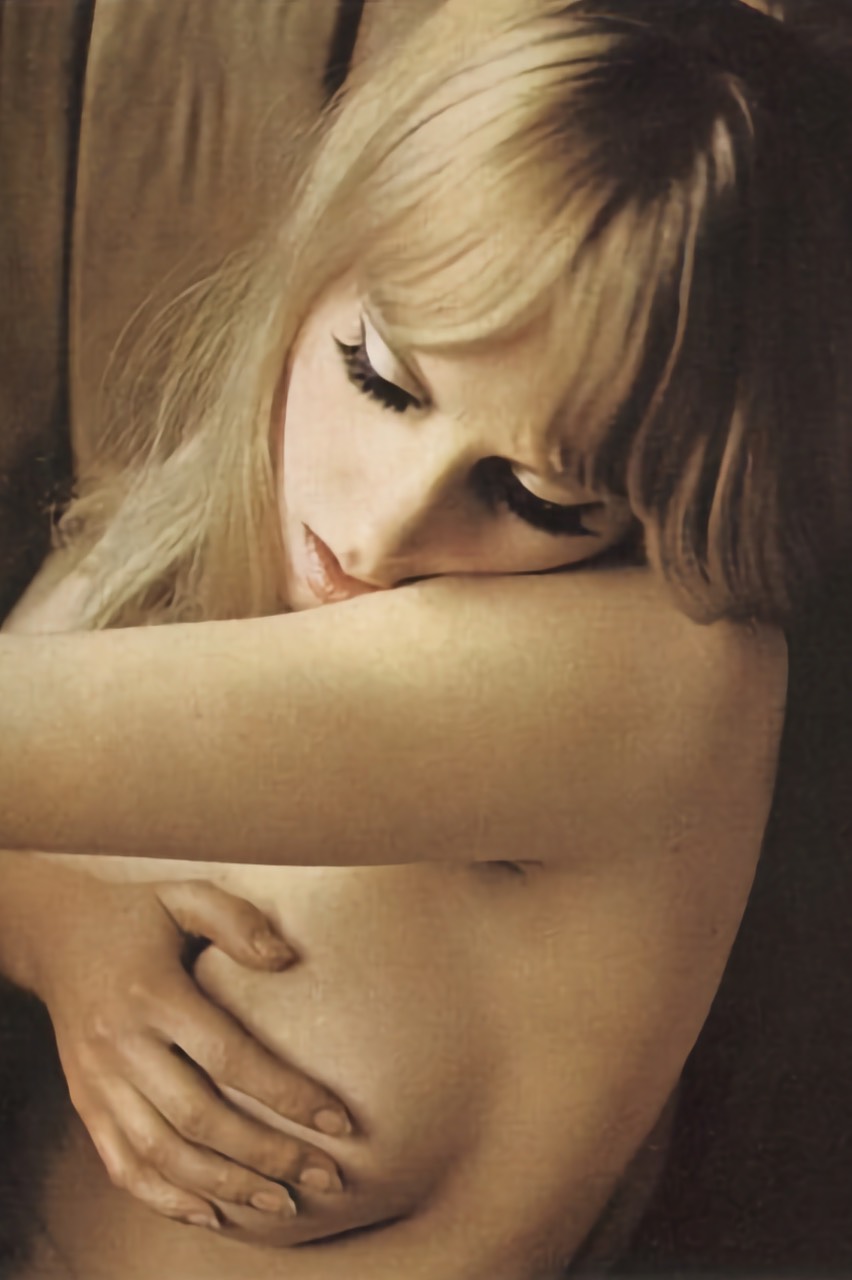 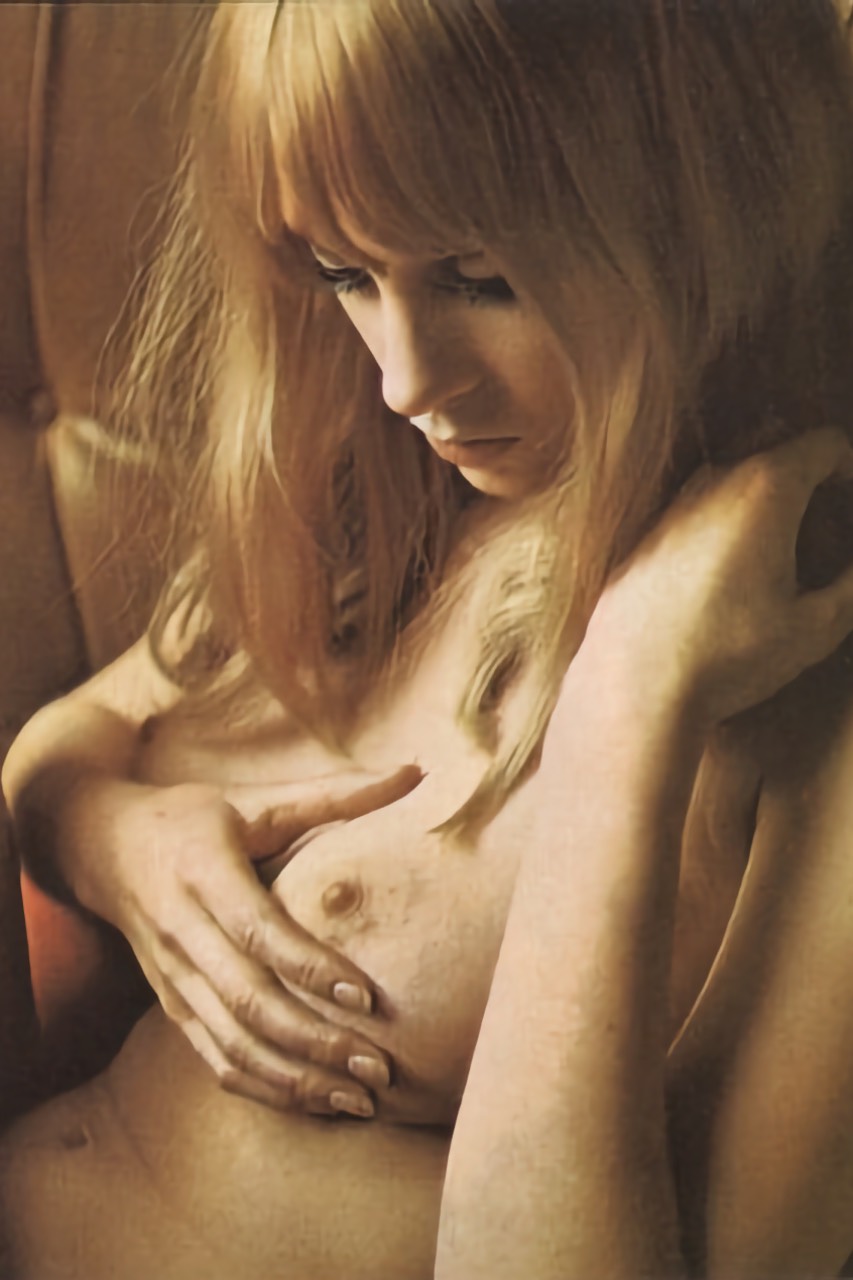 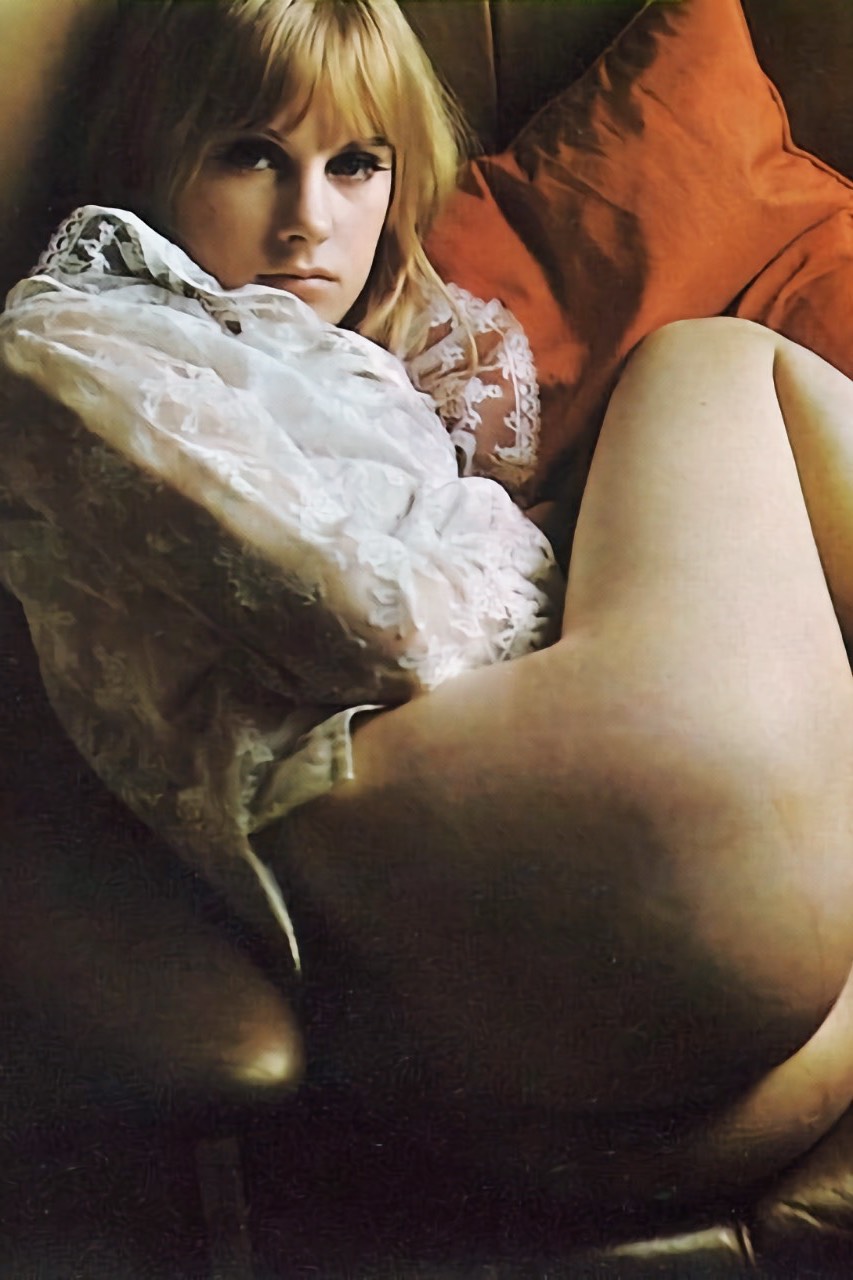 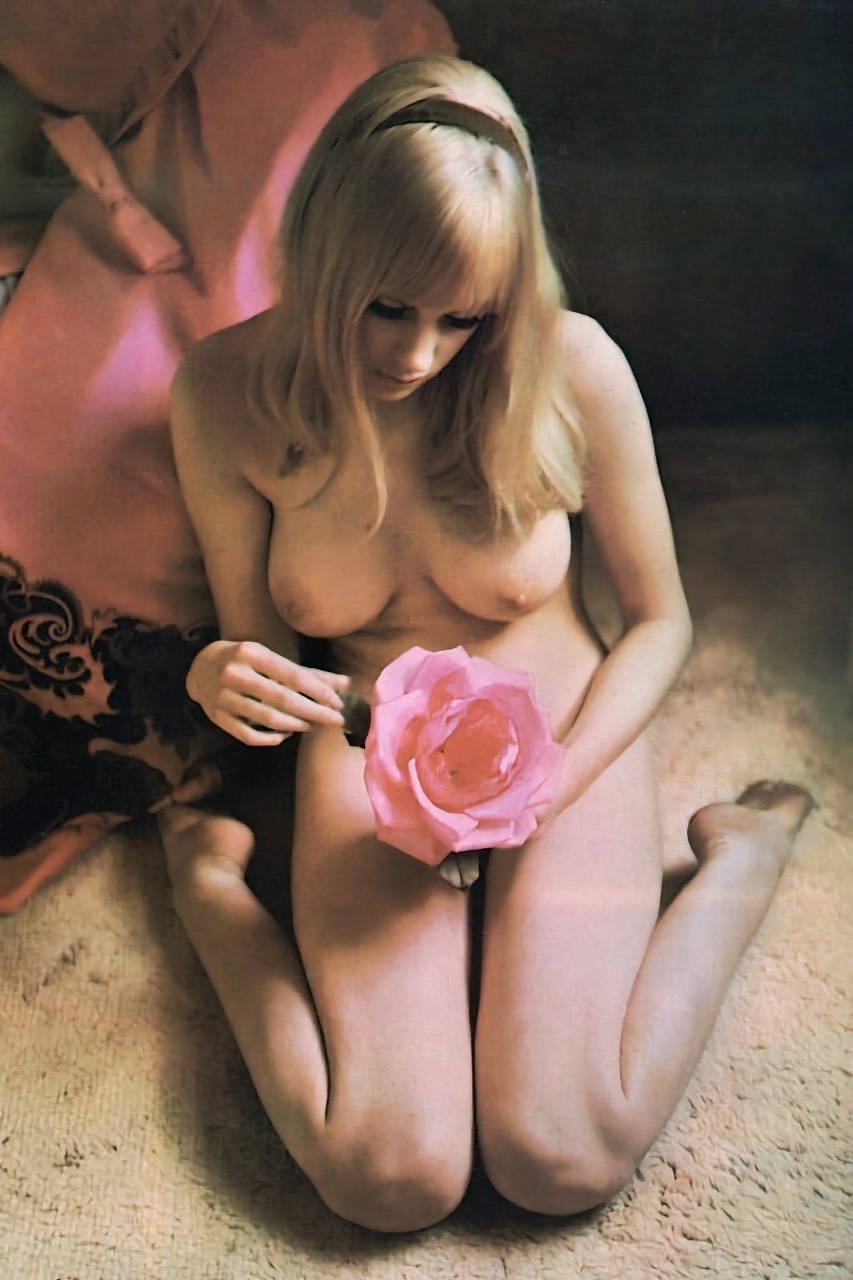 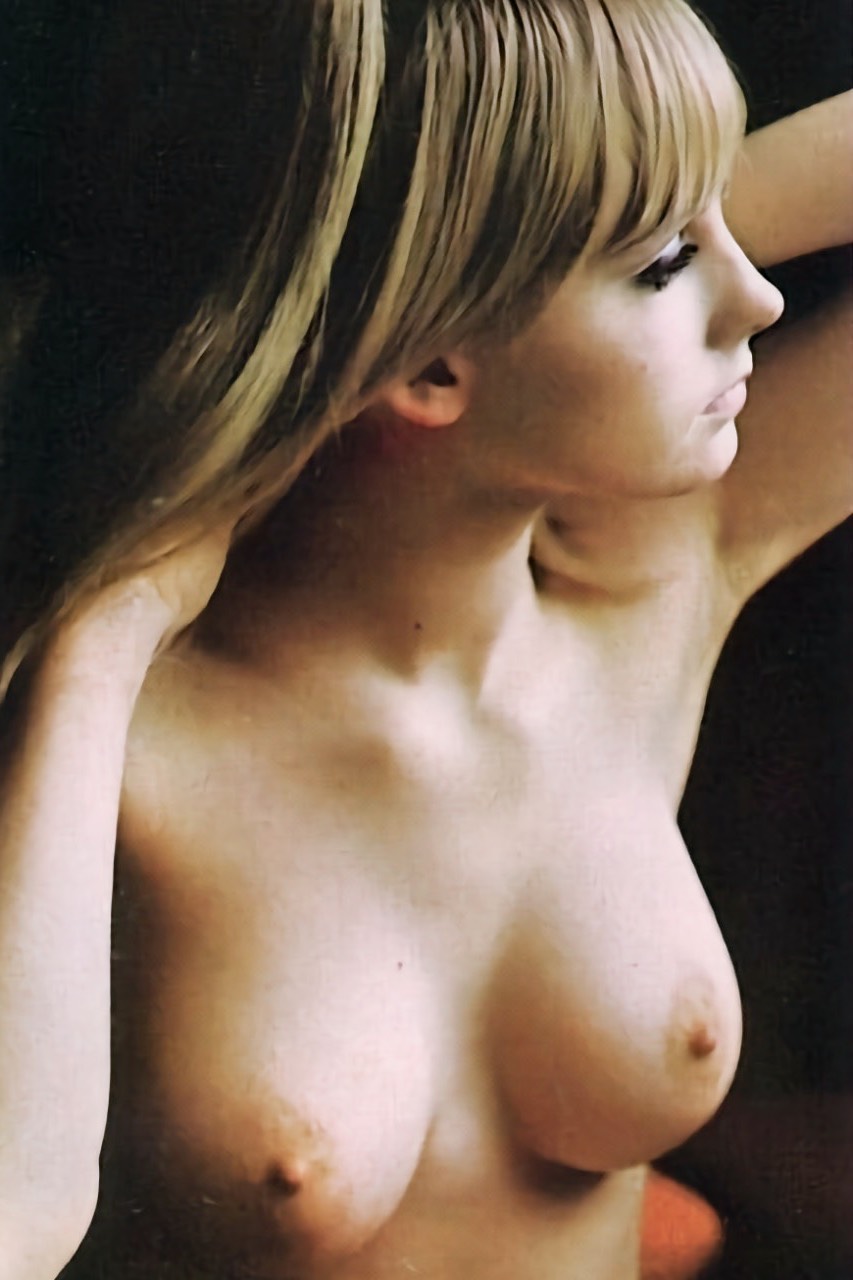