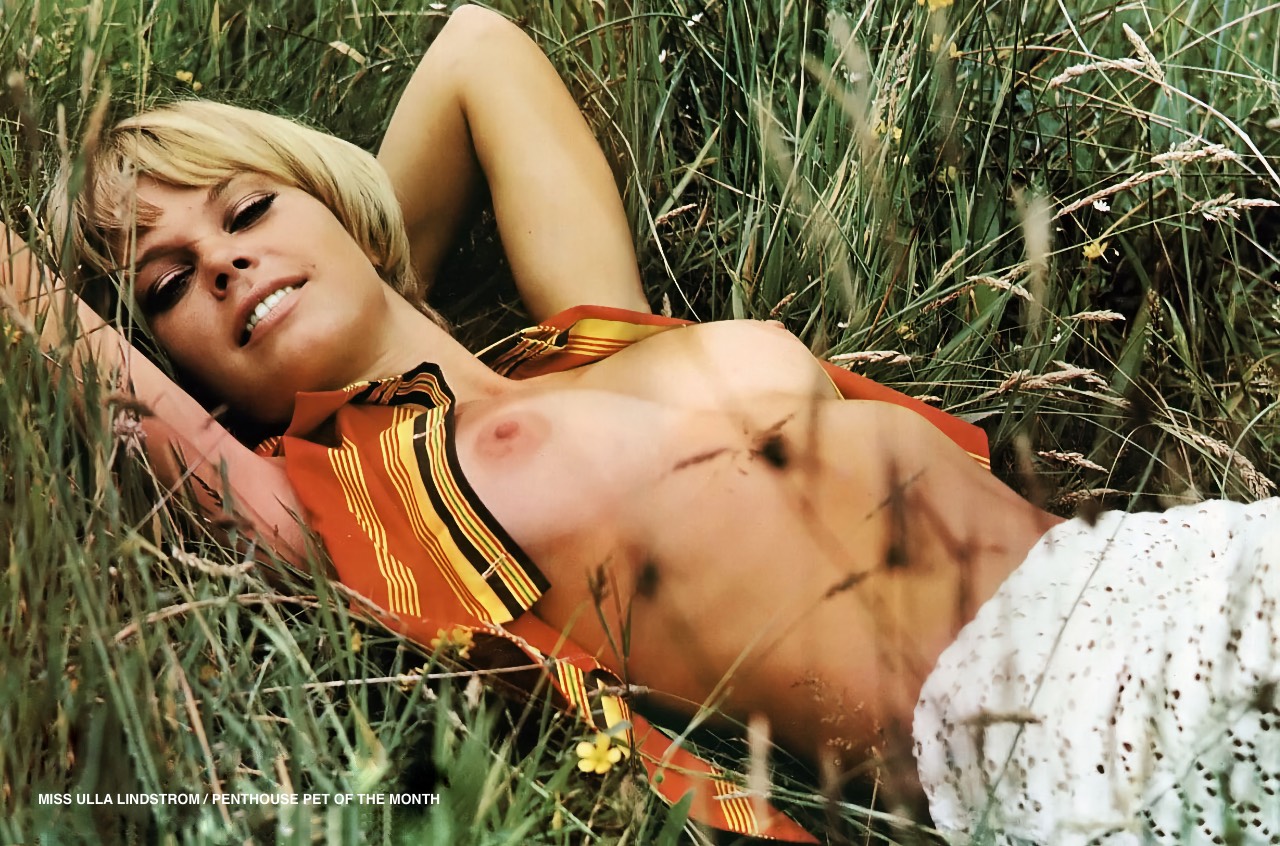 Ulla Lindstrom was a German Penthouse model, actress and dancer. She was born on May 5, 1945 in Berlin, Germany. She was chosen as Penthouse Pet of the Month in November 1969. Ulla was 24 when she became a Penthouse Pet.

She was photographed by Bob Guccione. She worked as a model for the magazine Penthouse Pets and is considered with Brigitte Bardot the first reincarnation of female sexuality. In 1970 she married Prince Ferdinand Joachim zu Wied, son of the German prince and diplomat Viktor zu Wied and actress Marita Rokk, and then worked extensively for Swedish film producers who play minor roles often in comedies or musicals. In 1978 she received Swedish nationality. 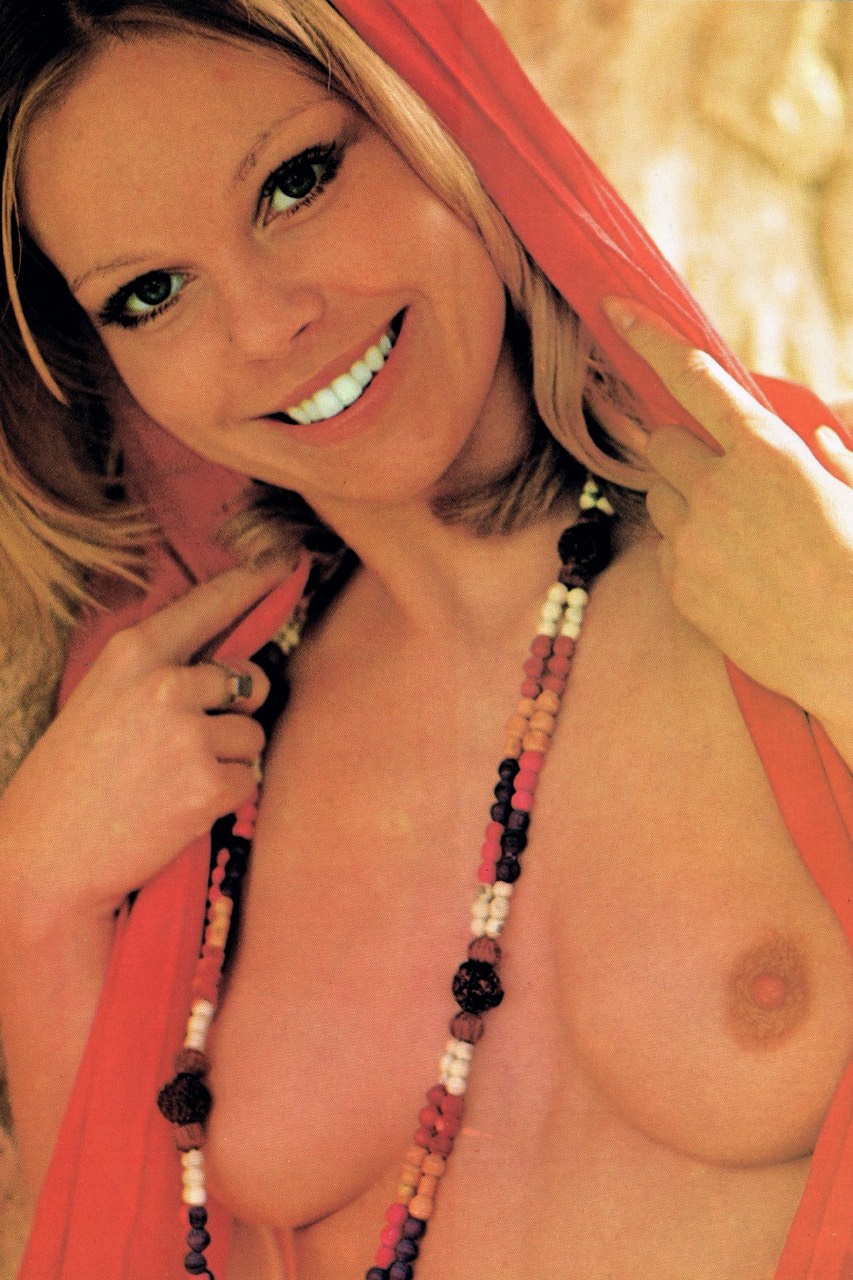 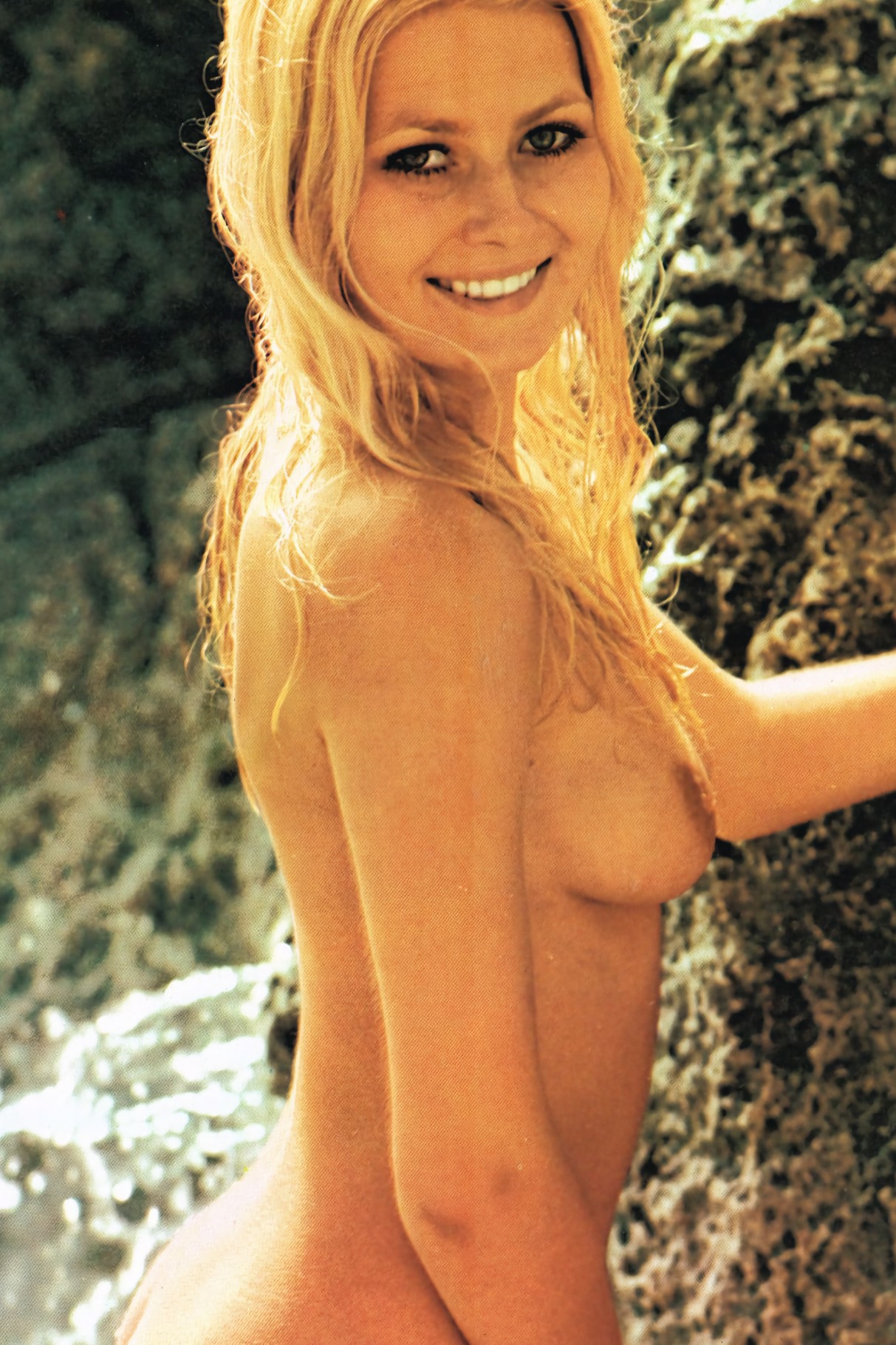 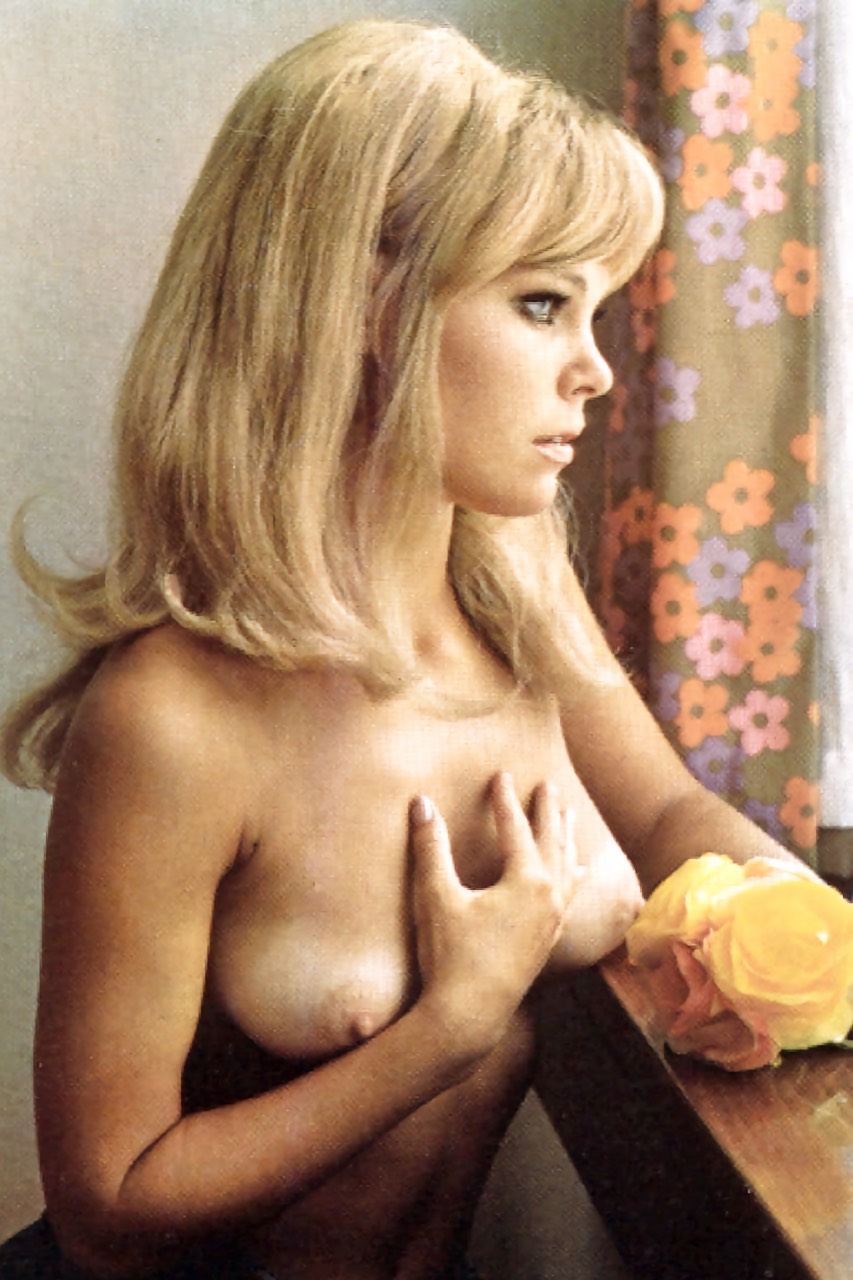 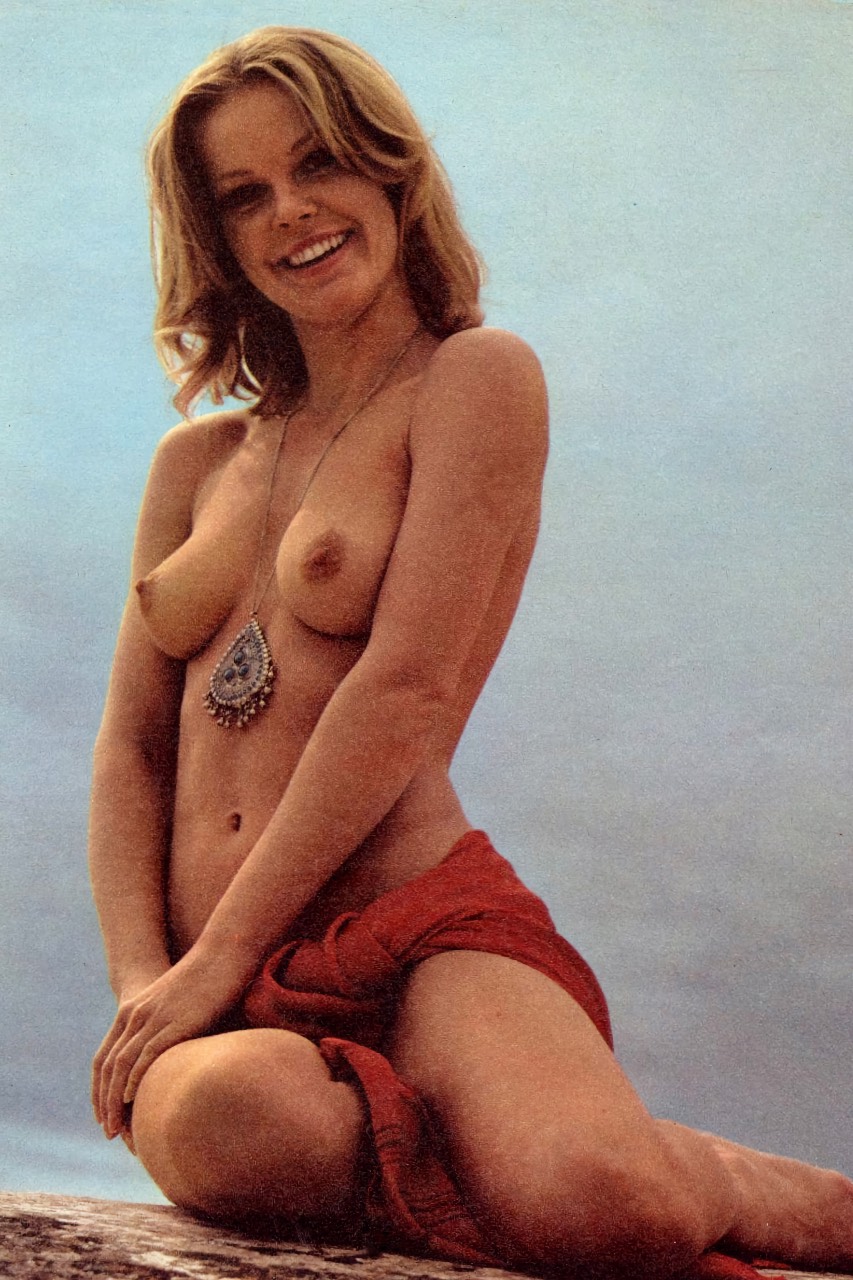 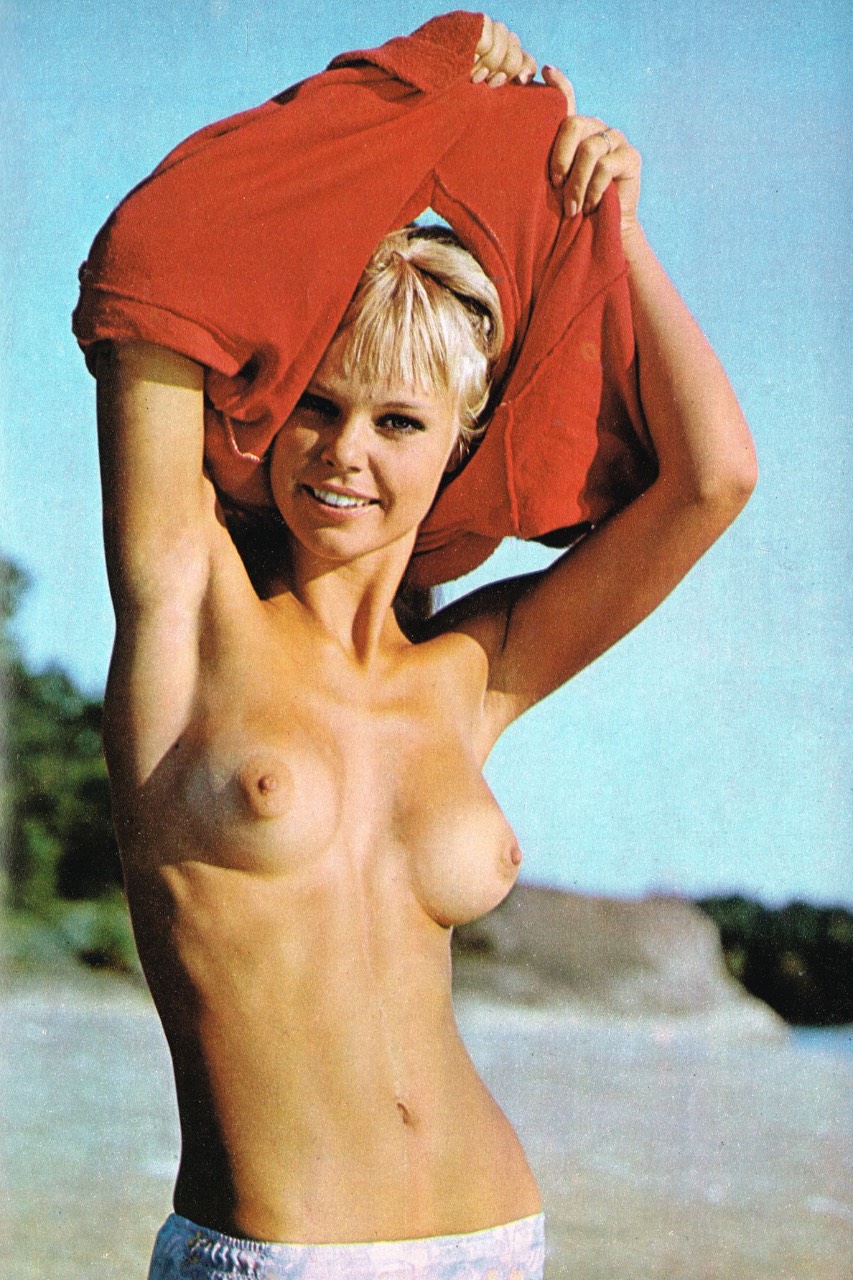 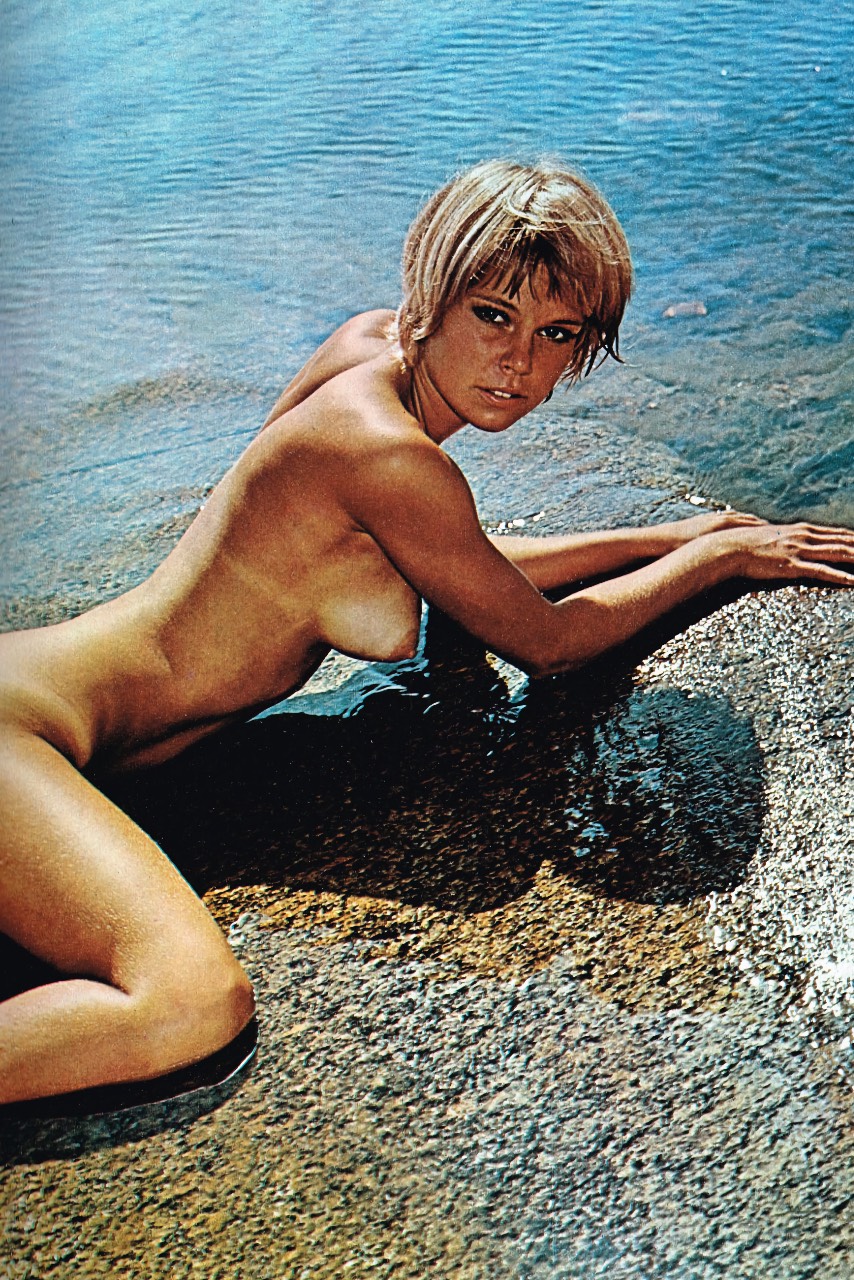 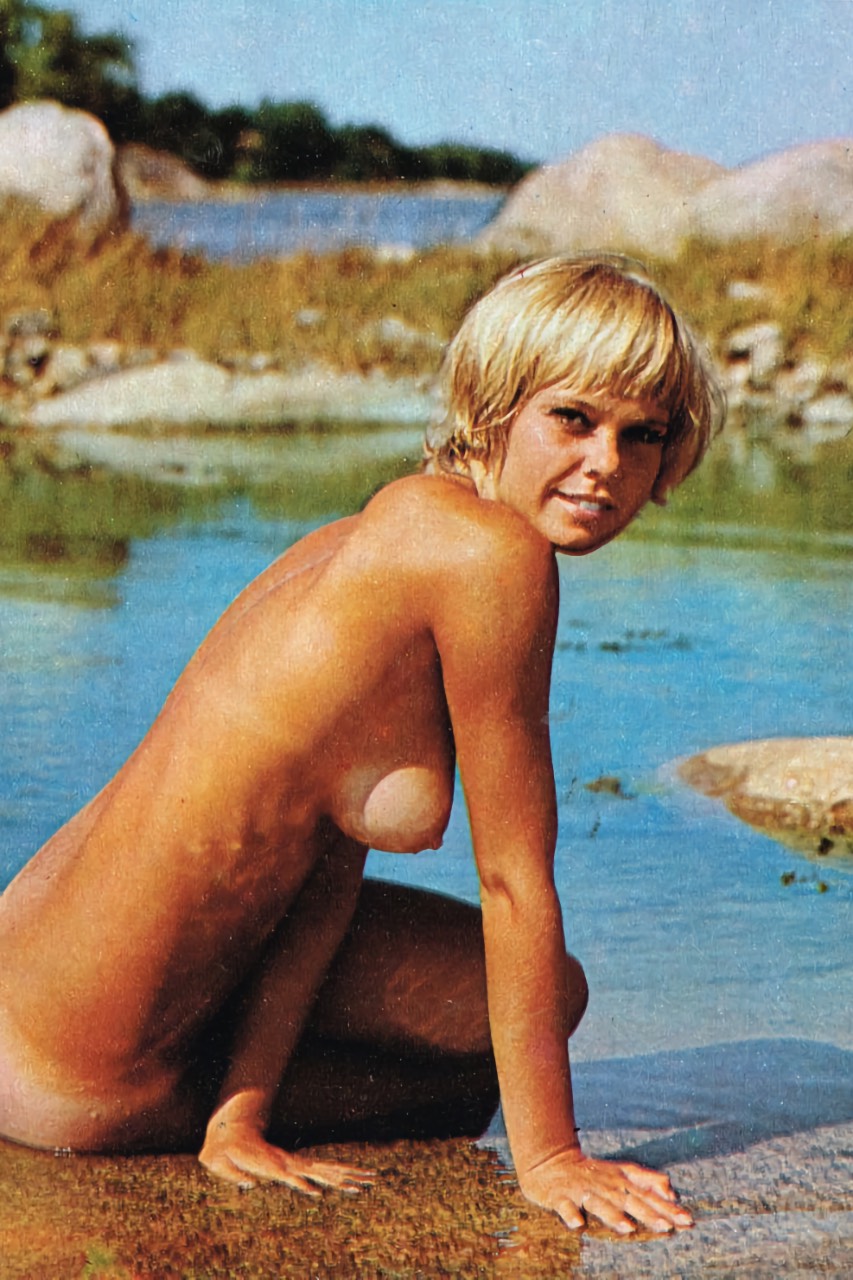 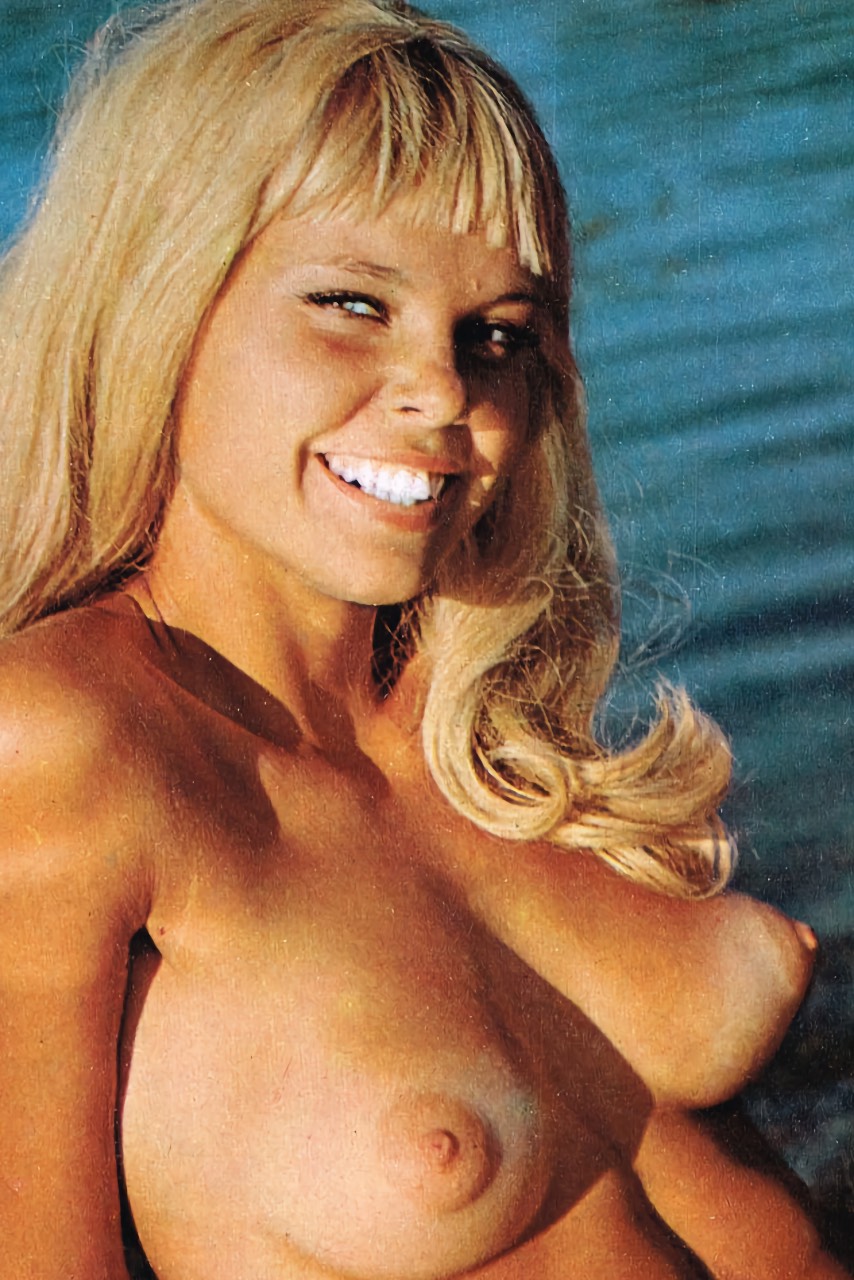 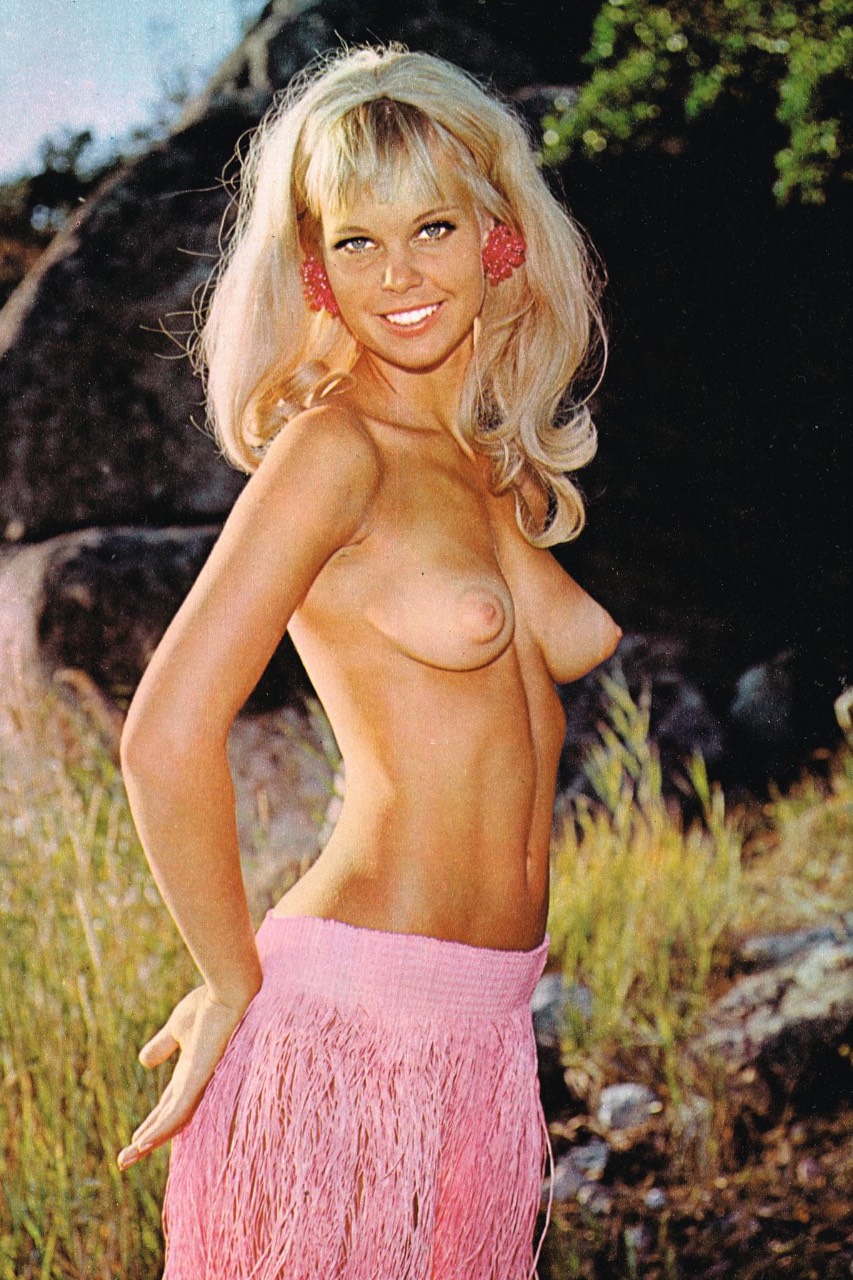 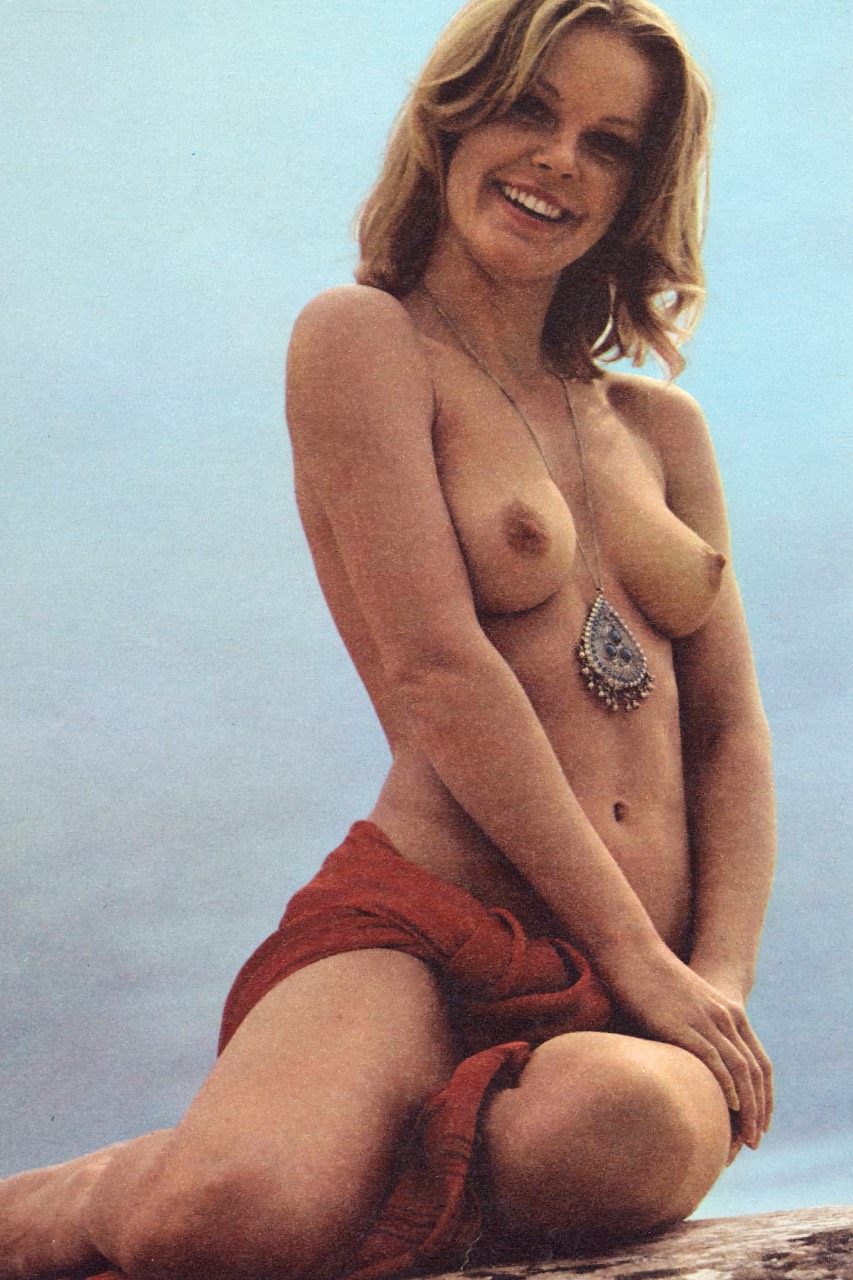