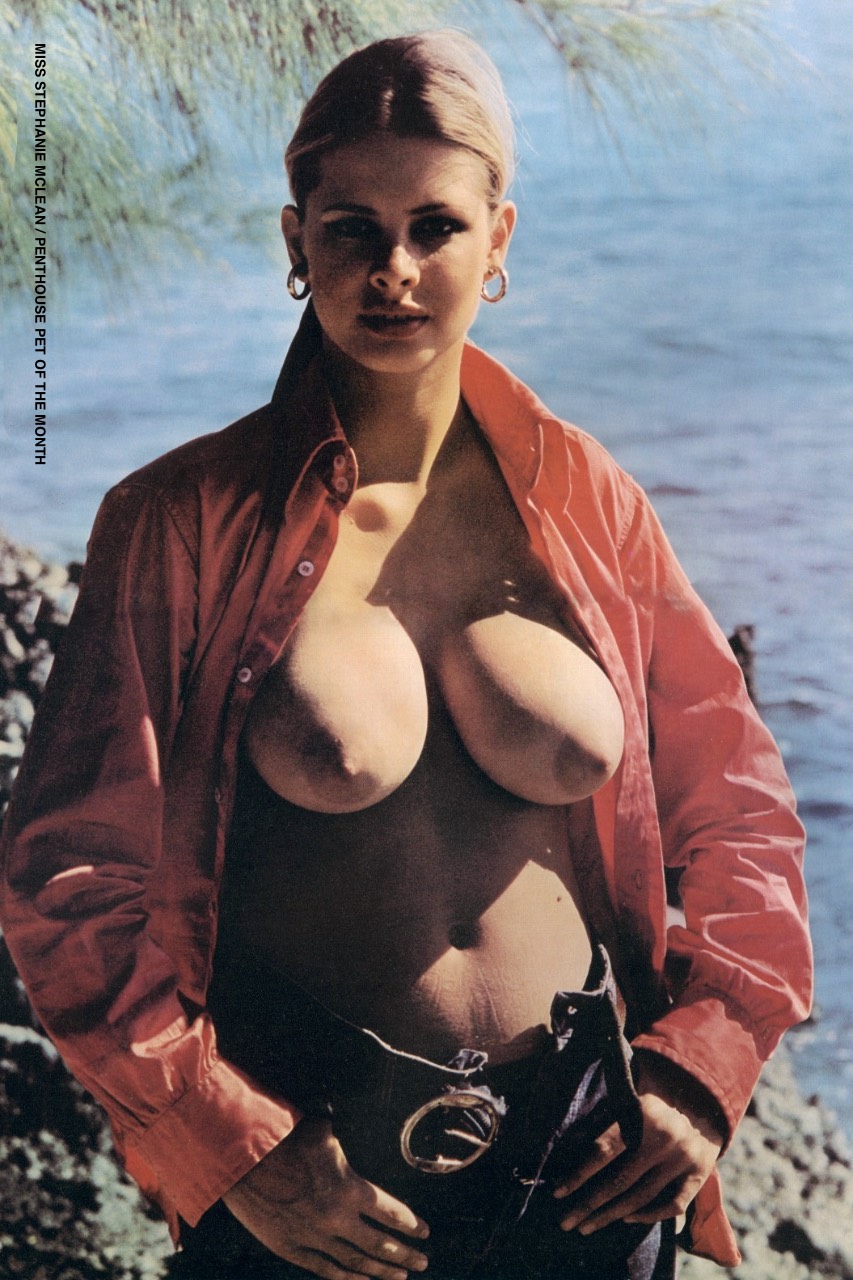 Stephanie McLean is an English Penthouse model. She was born on March 7, 1952 in London, England. She was chosen as Penthouse Pet of the Month in April 1970 and Pet of the Year 1971. Stephanie was 18 when she became a Penthouse Pet.

She was photographed by Amnon Bar-Tur. She also appeared in "Mayfair" magazine on the cover of volume 5 issue 12 under the name "Gabrielle Nolan" and again in Mayfair magazine in volume 8 issue 8 but this time under her own name. 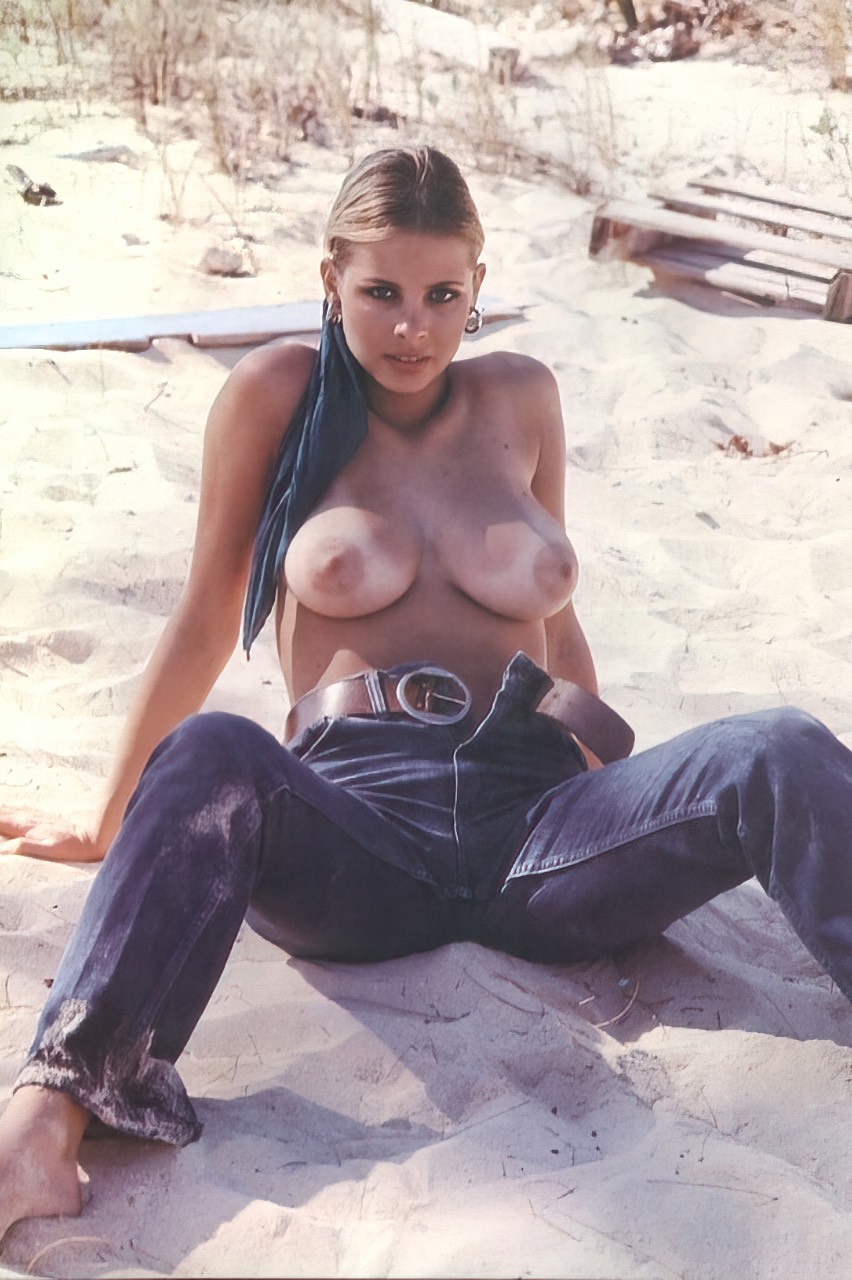 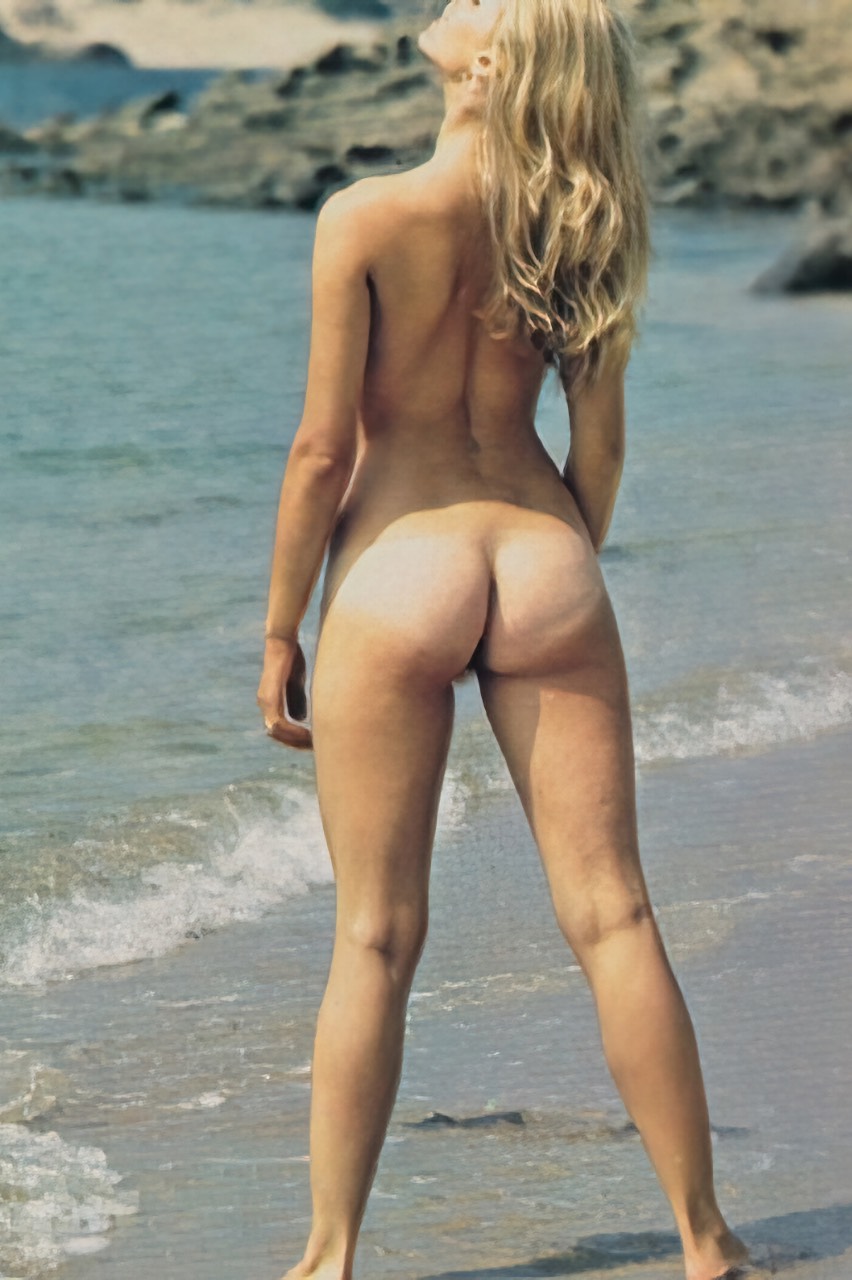 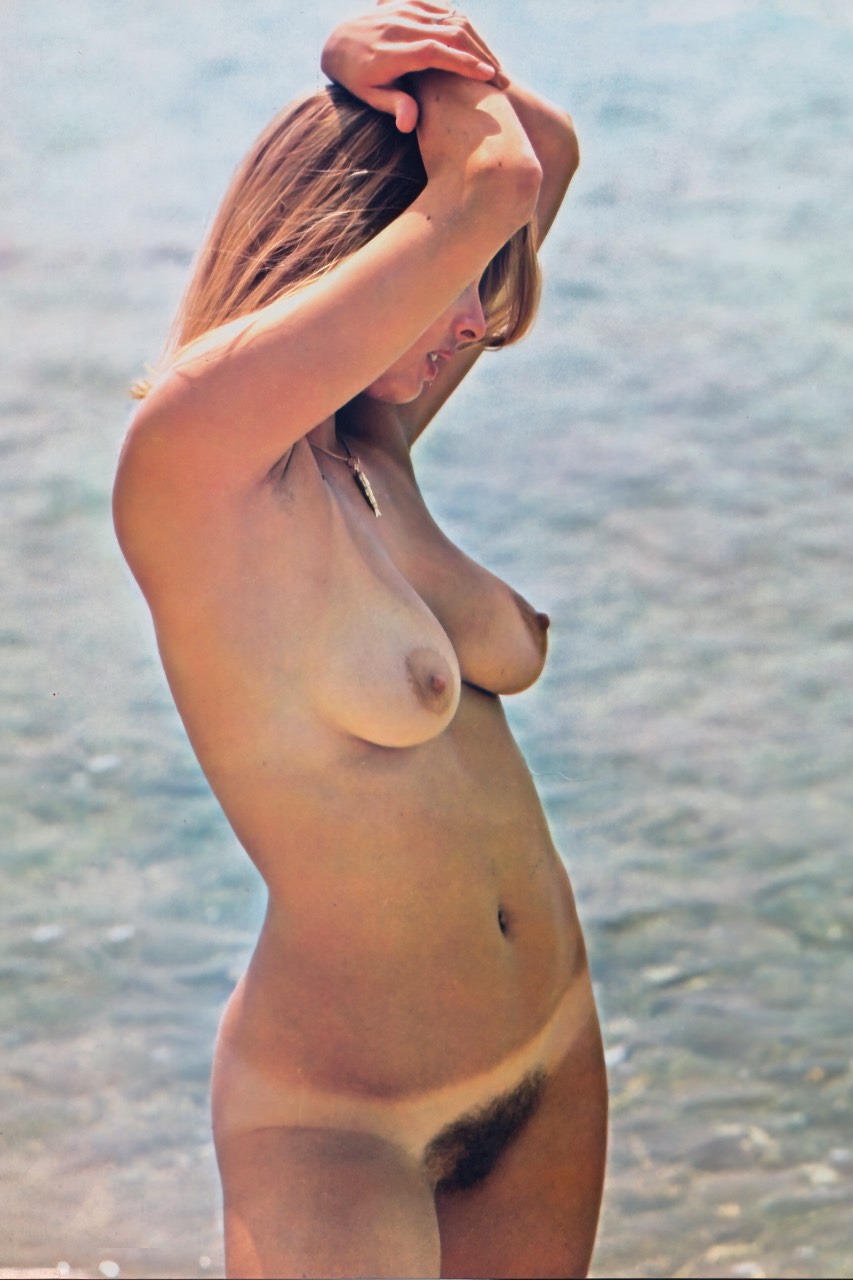 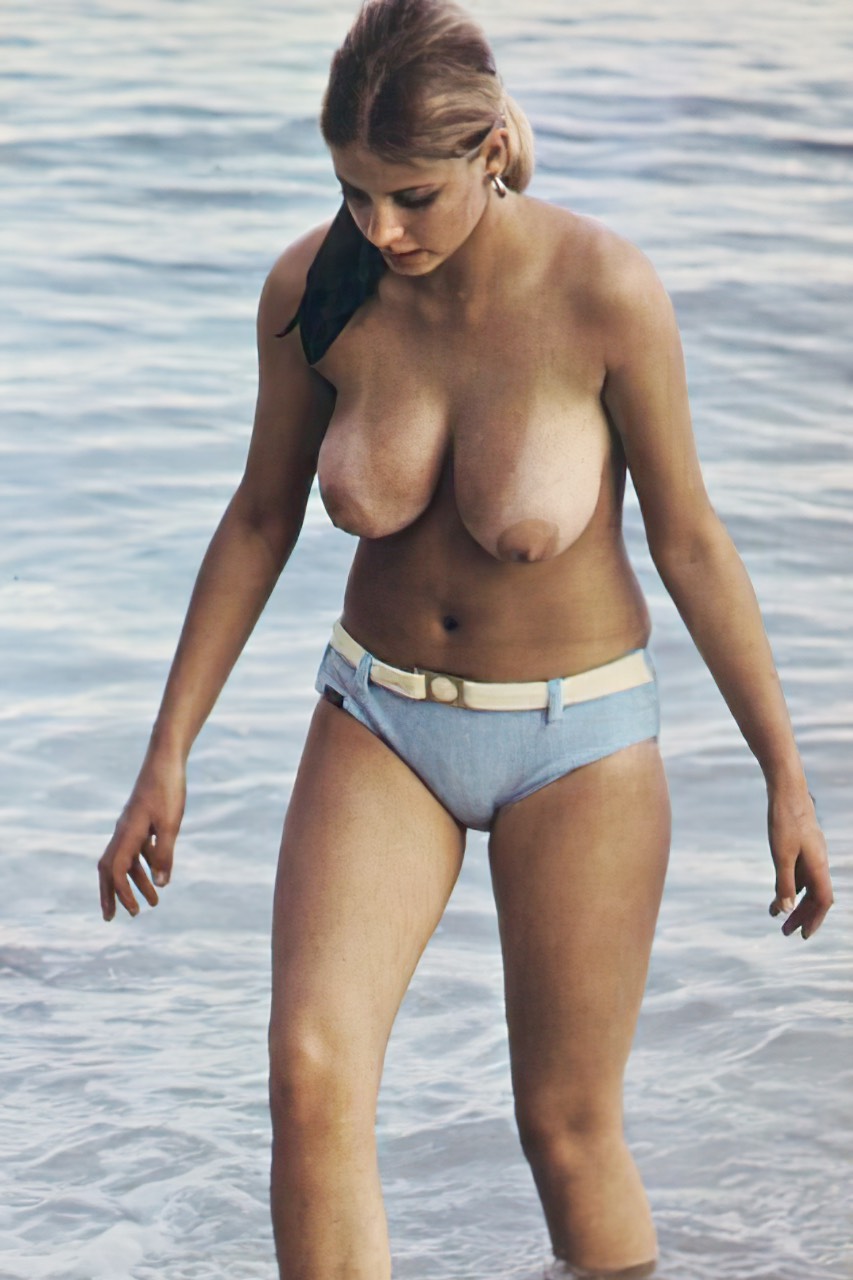 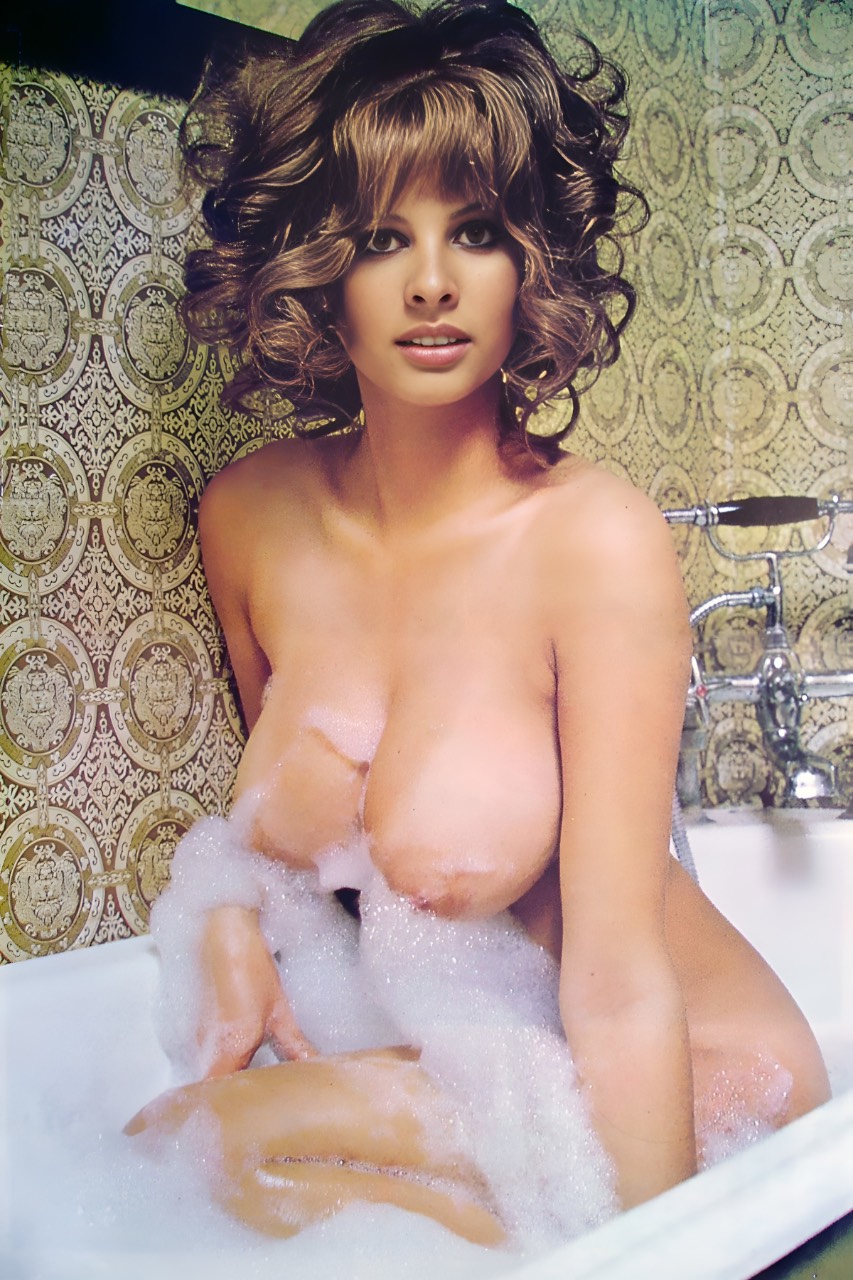 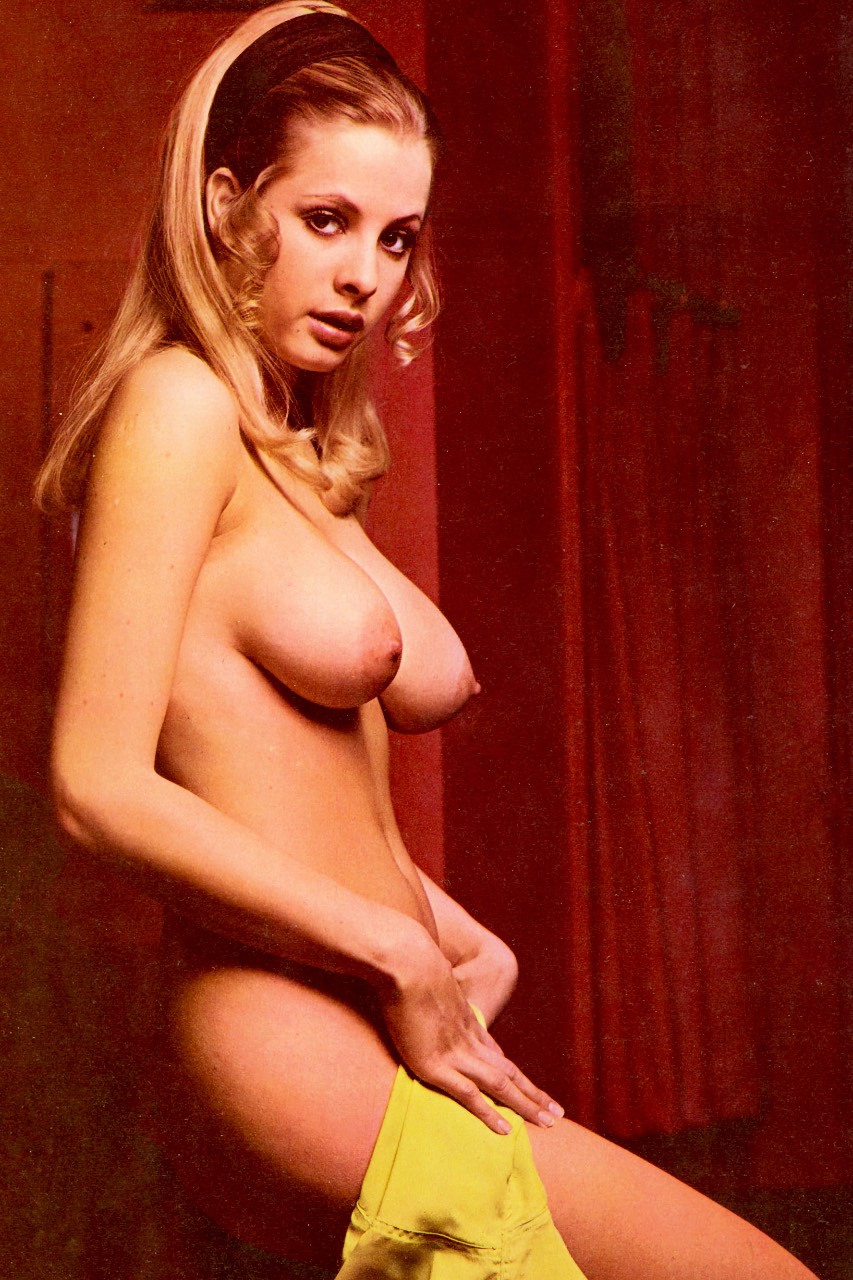 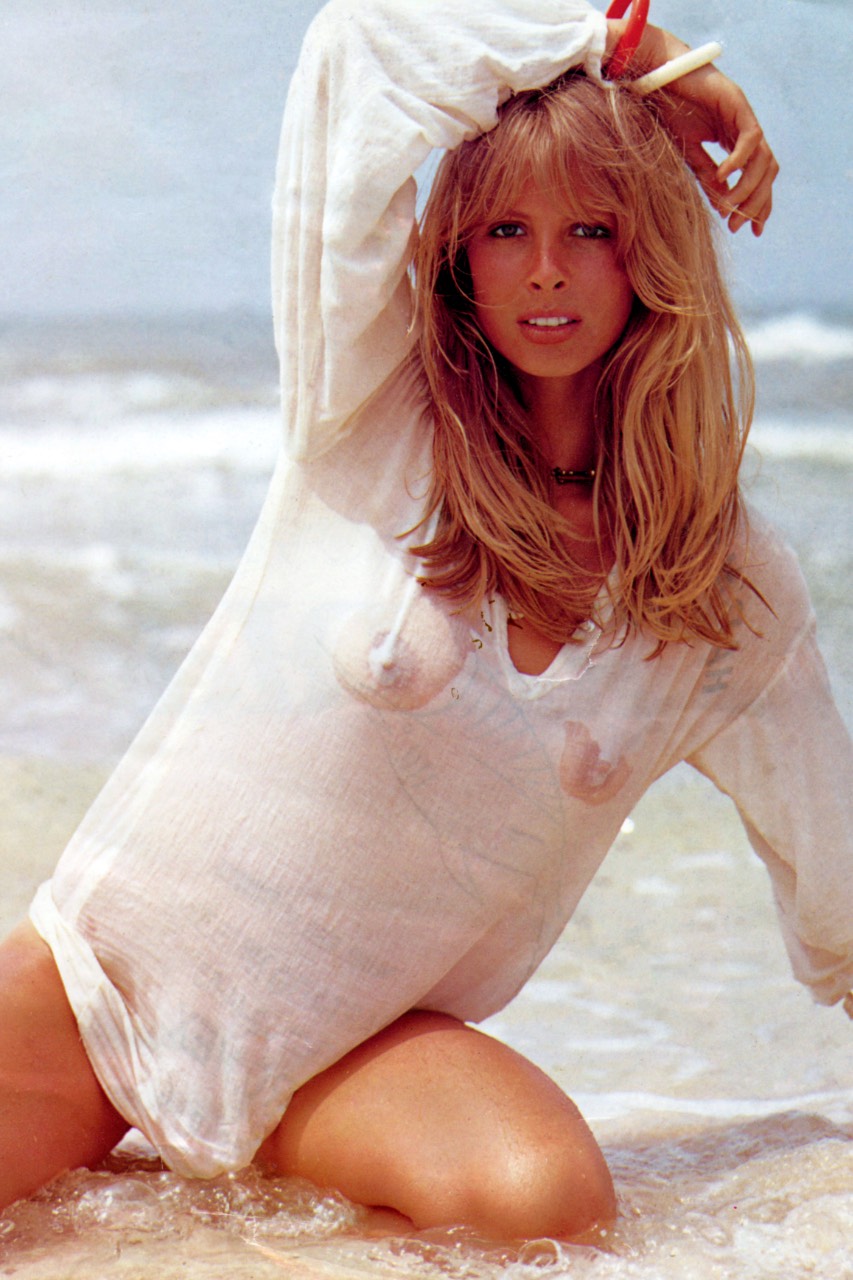 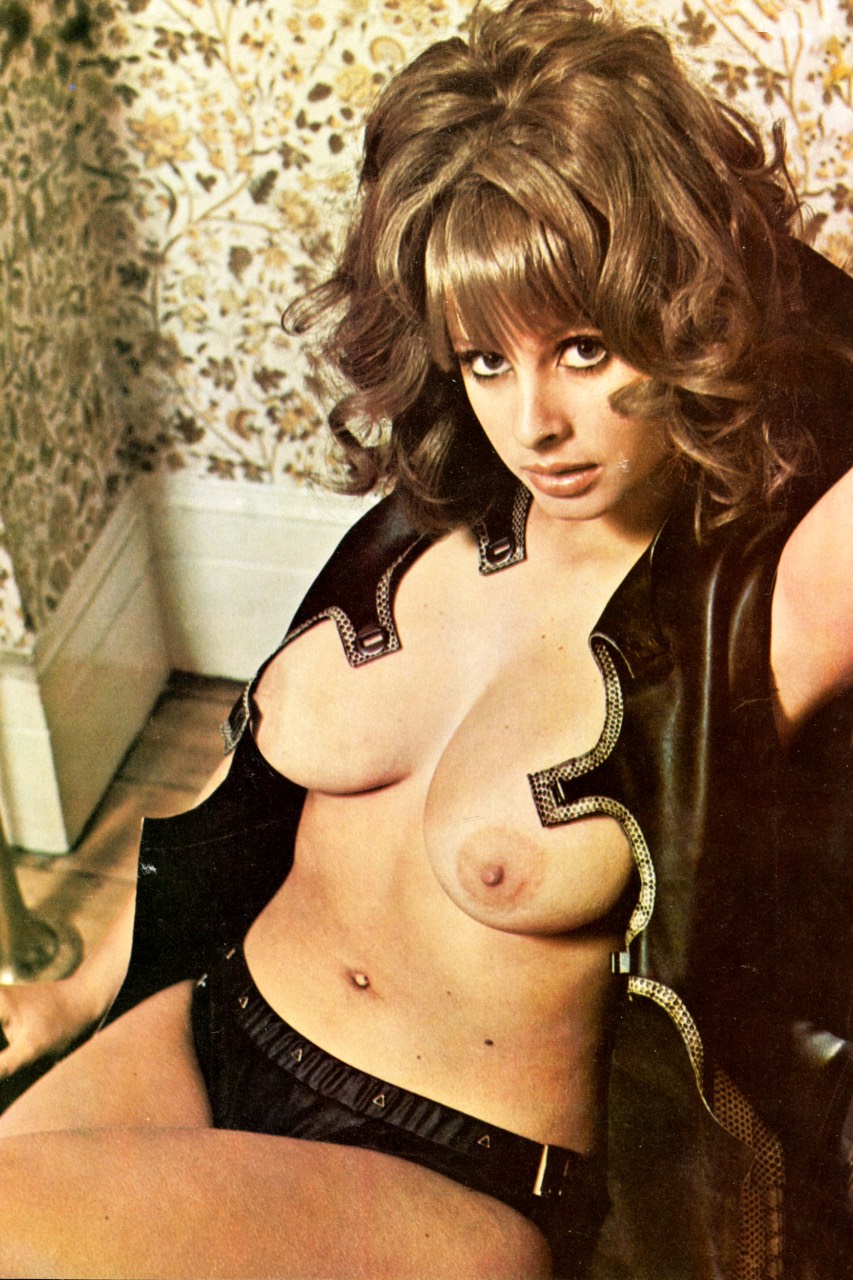 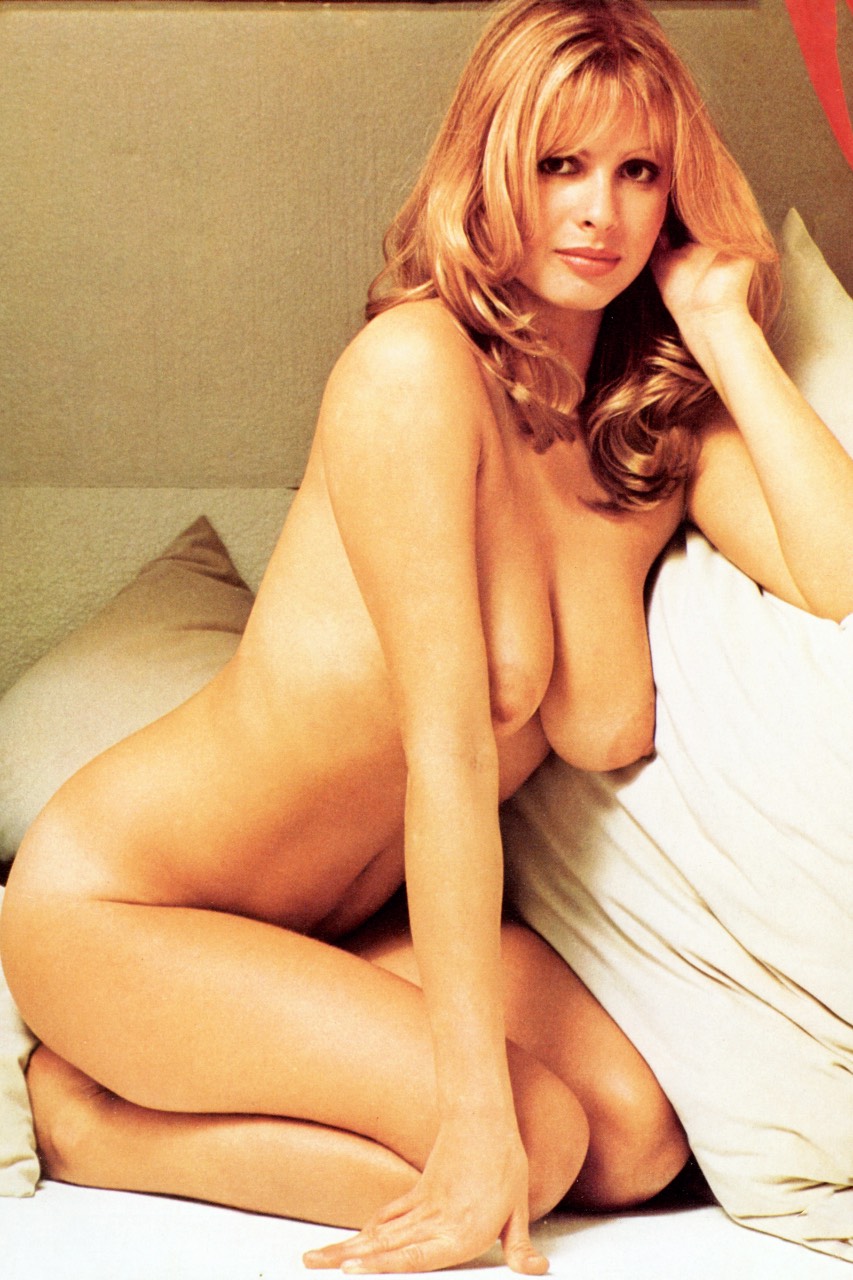 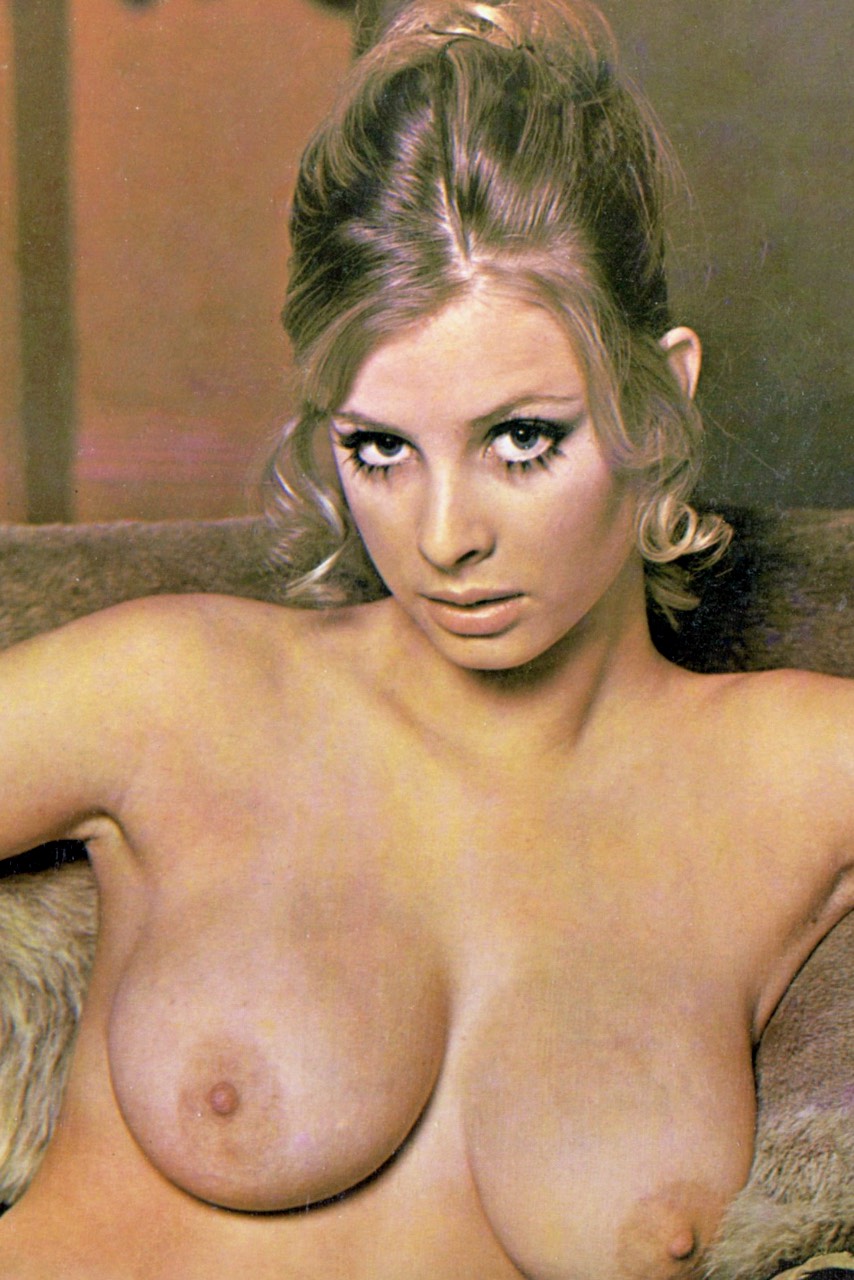