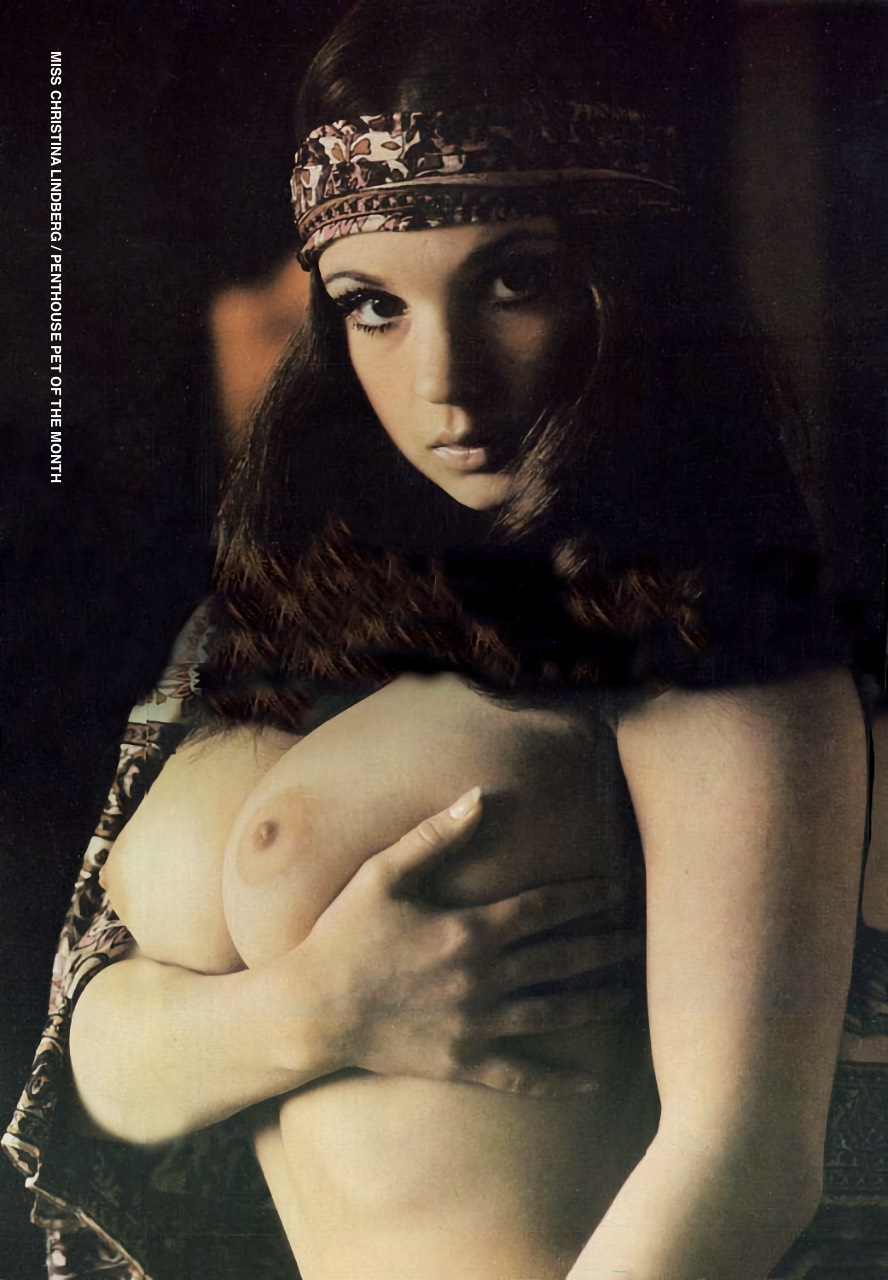 Christina Lindberg is a Swedish Penthouse model, actress and journalist. She was born on December 6, 1950 in Gothenburg, Sweden. She was chosen as Penthouse Pet of the Month in June 1970. Christina was 19 when she became a Penthouse Pet.

She was photographed by Amnon Bar-Tur. Lindberg grew up in a working-class home together with her sister and three brothers. She studied Latin at school and planned to continue her studies in archeology. During her high school years she started posing nude for men's magazines. Lindberg has appeared or starred in 23 feature films, most of which are erotica, exploitation or softcore pictures. 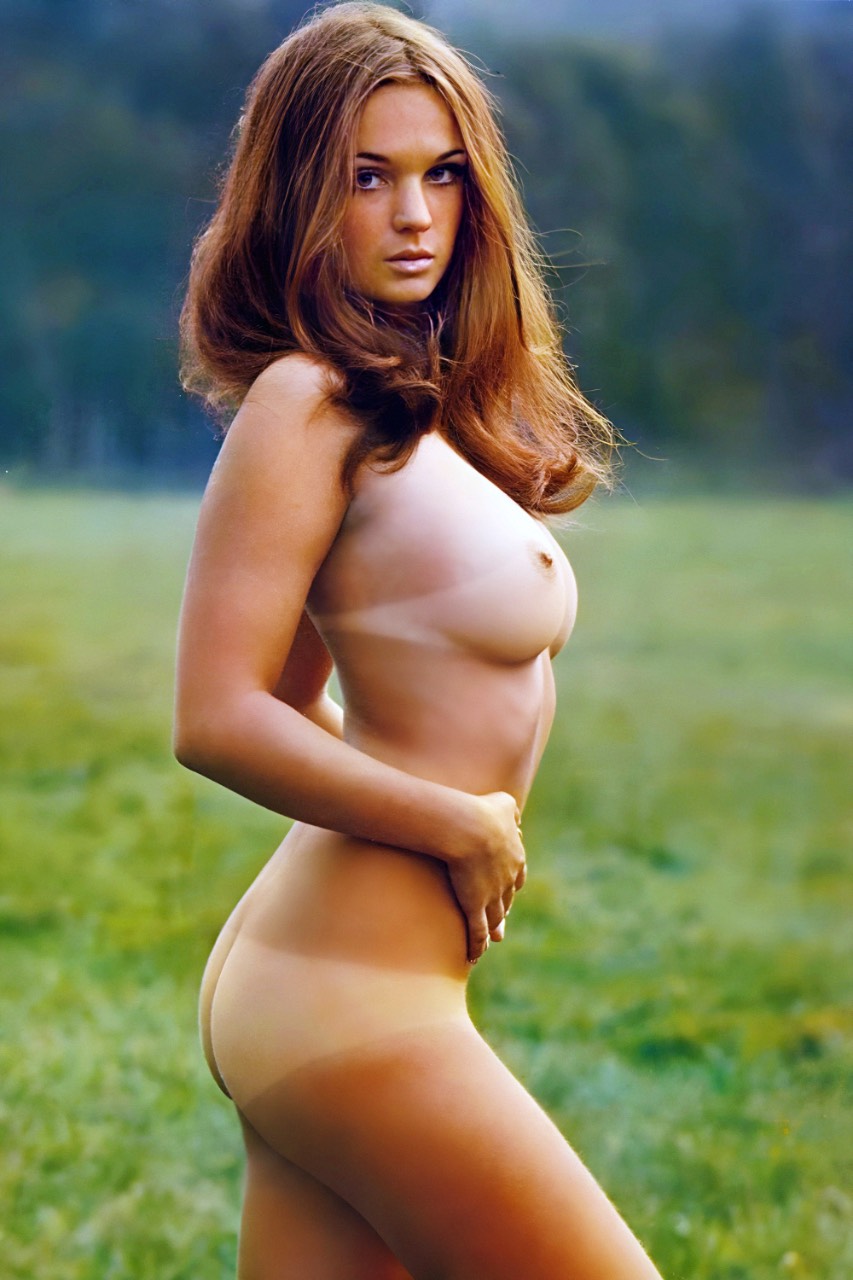 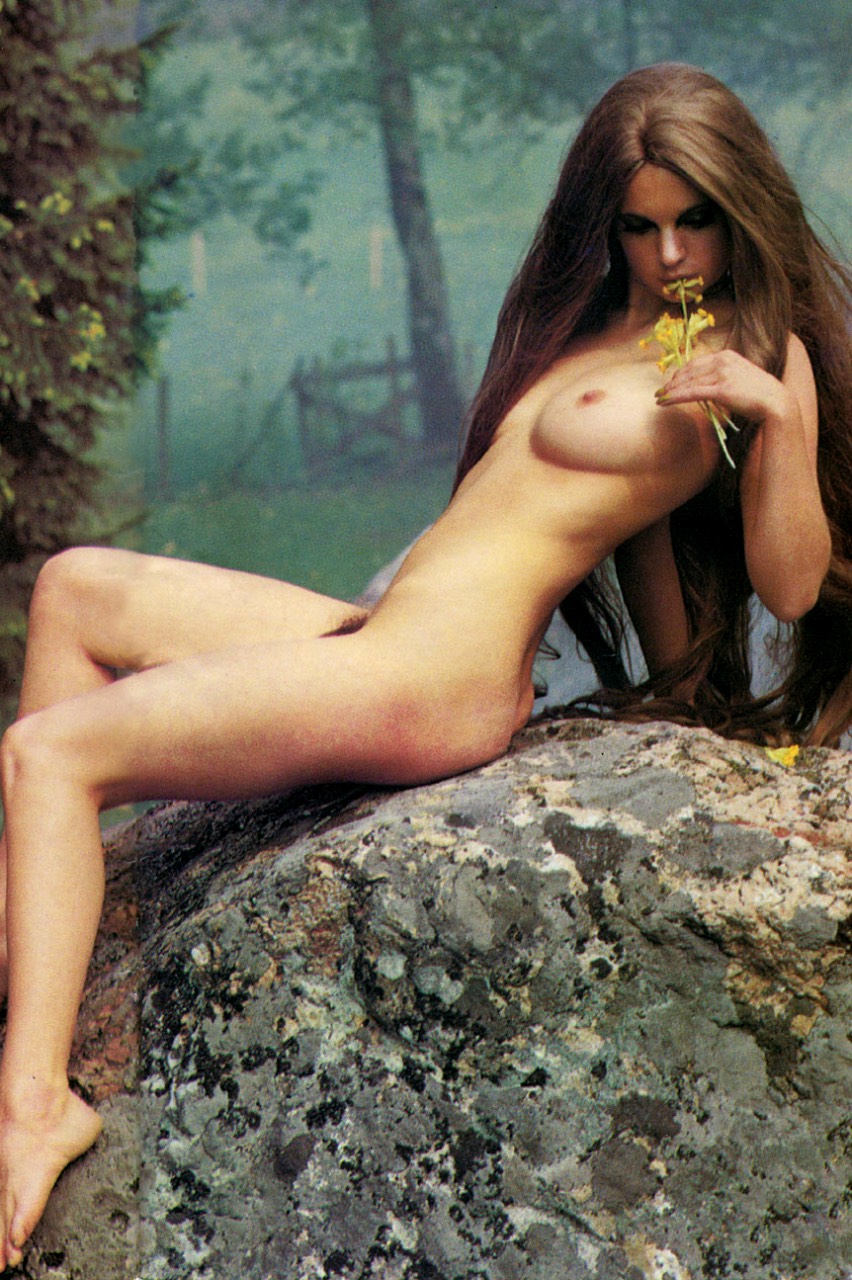 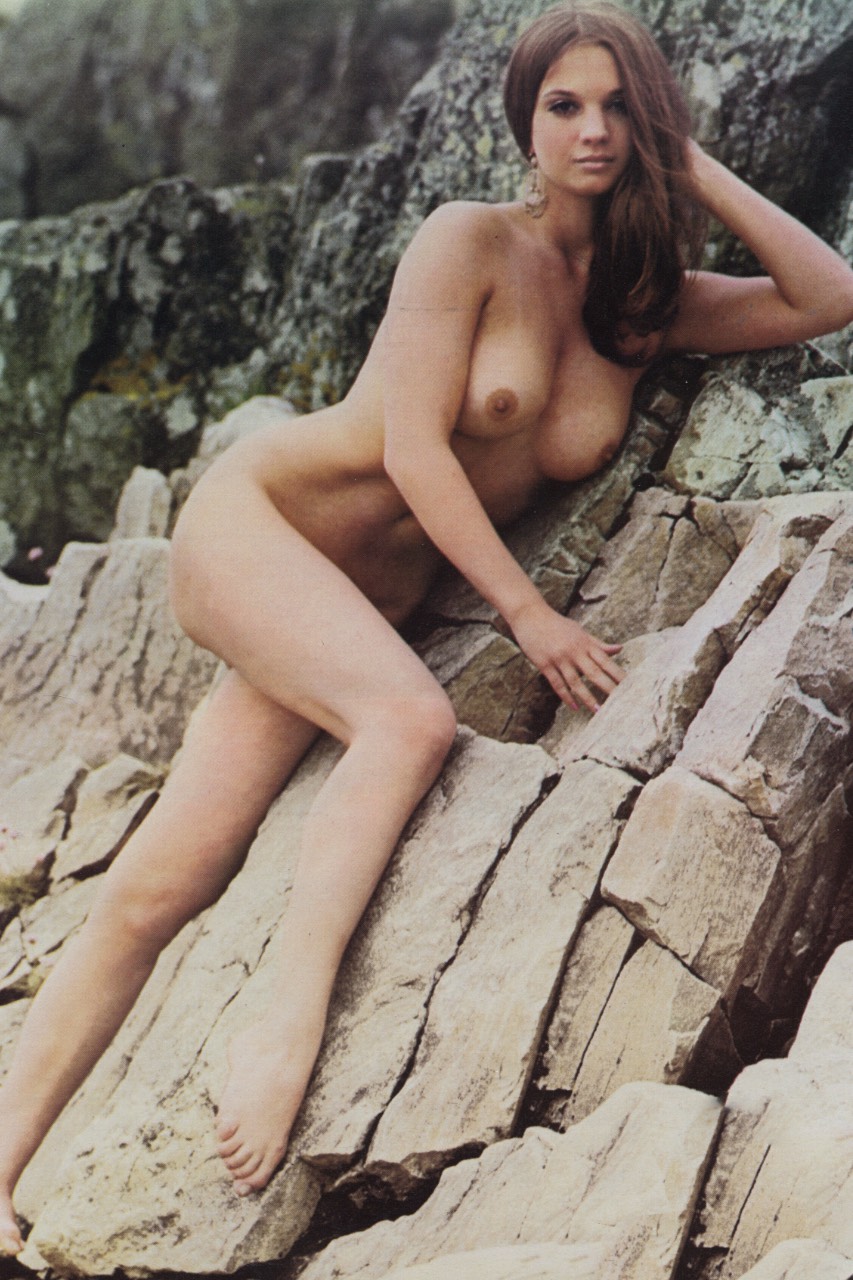 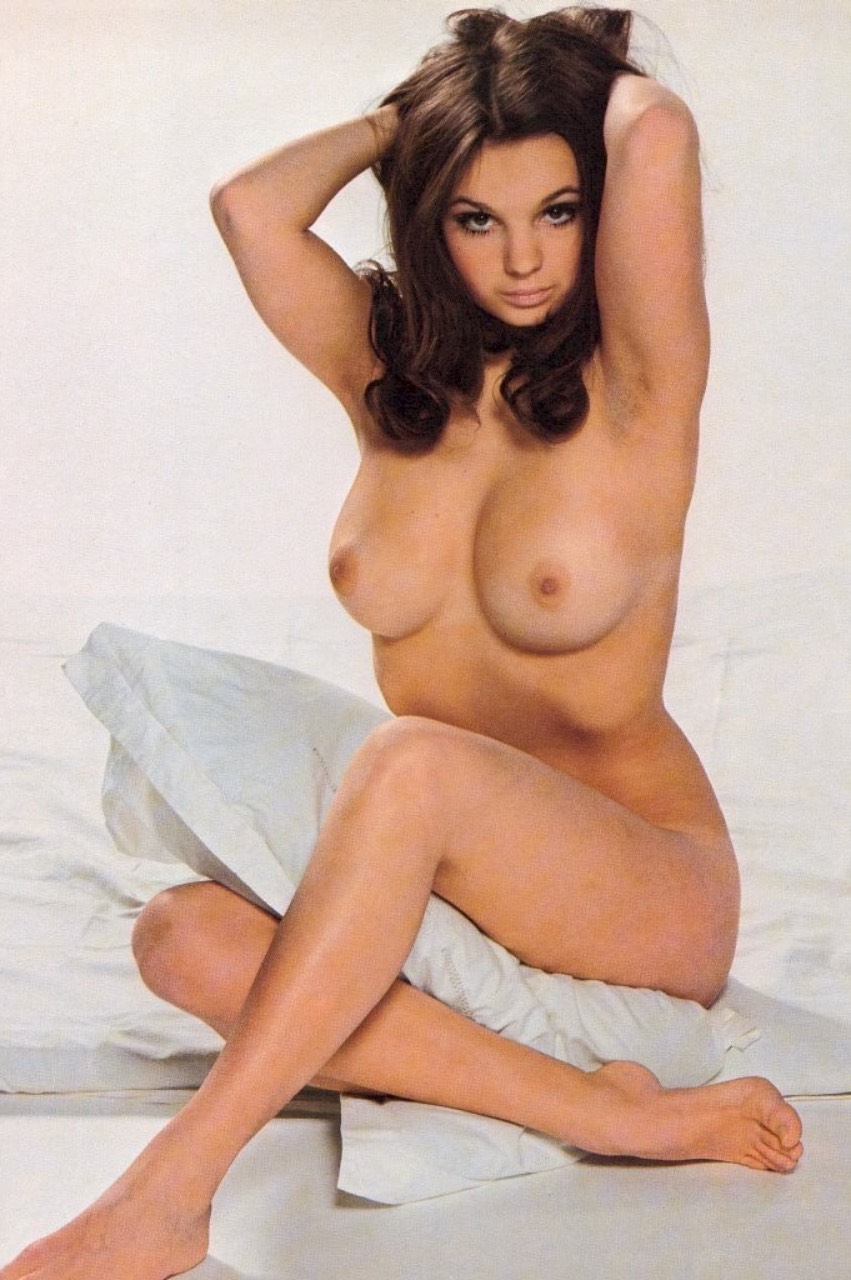 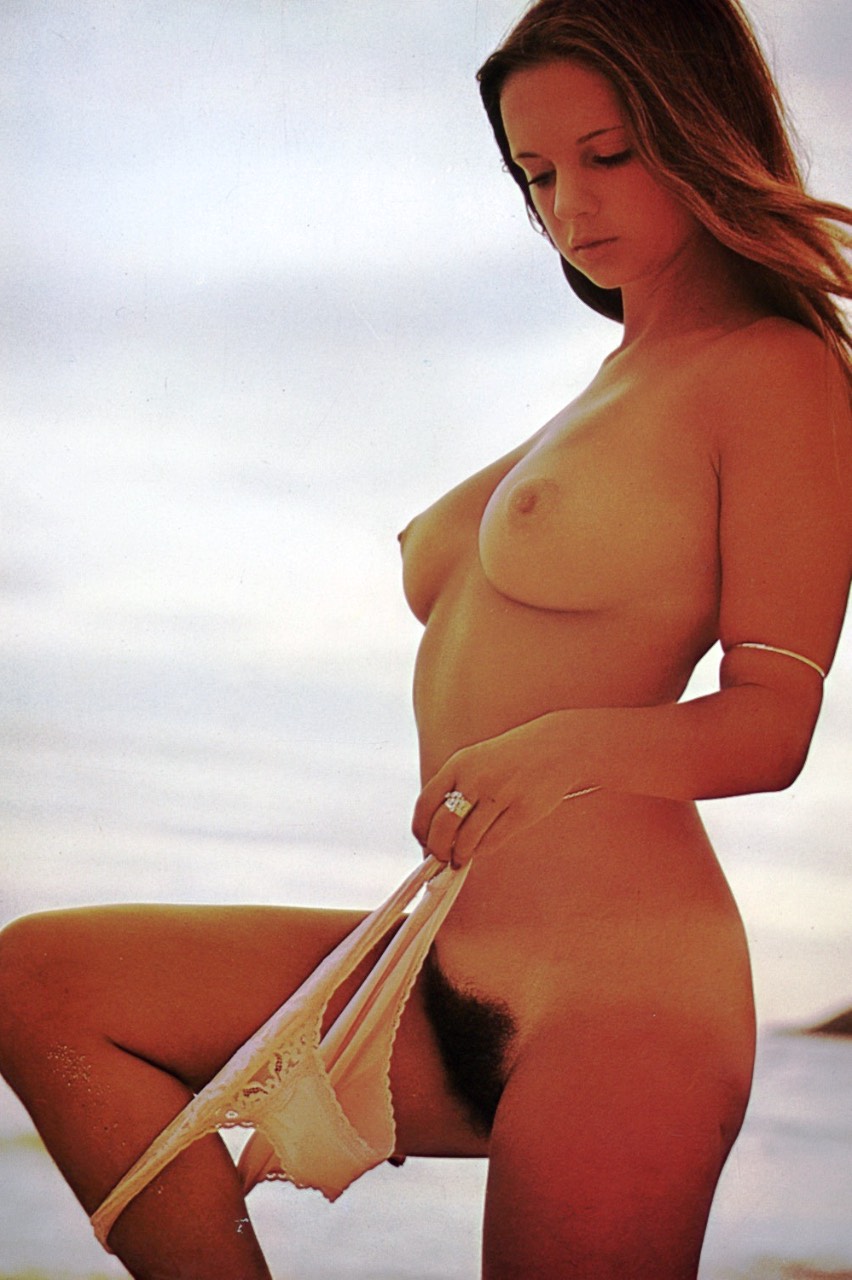 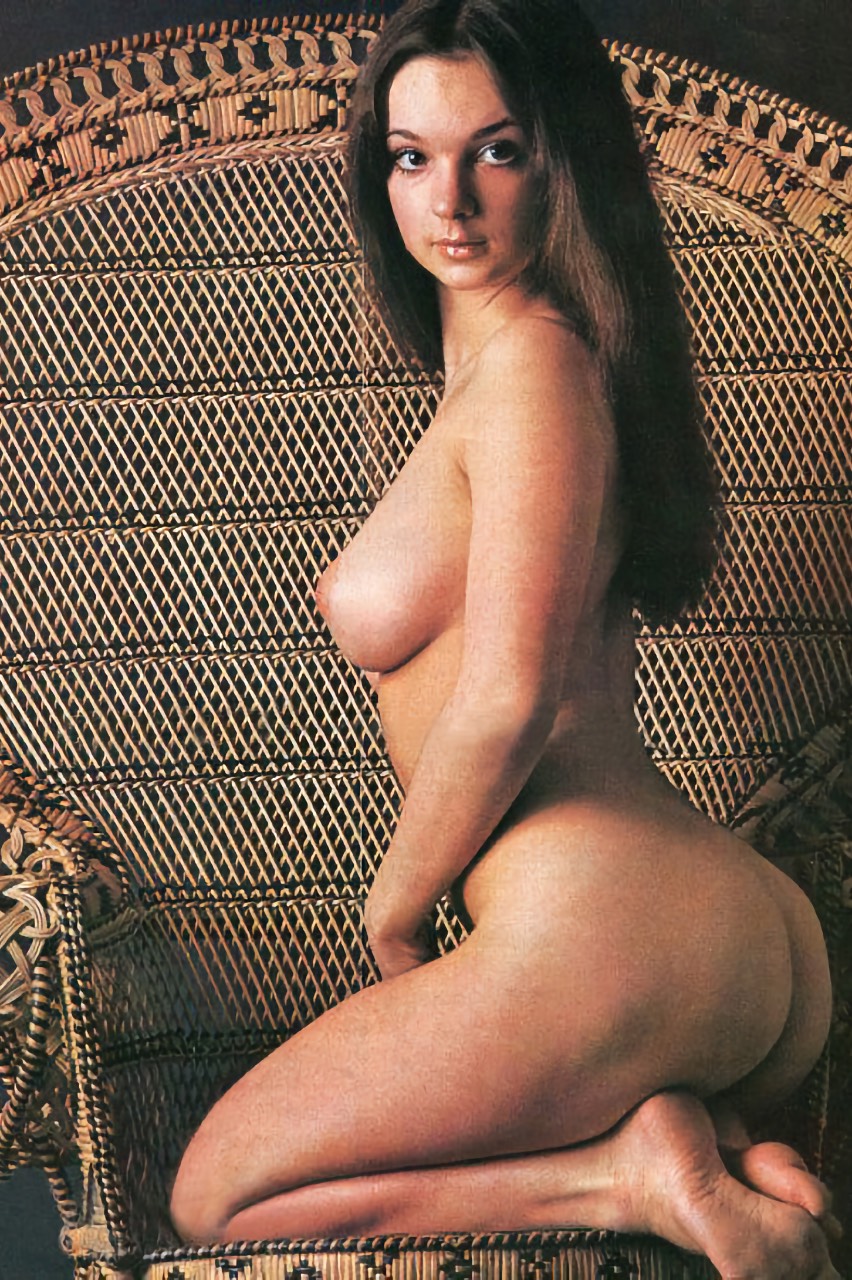 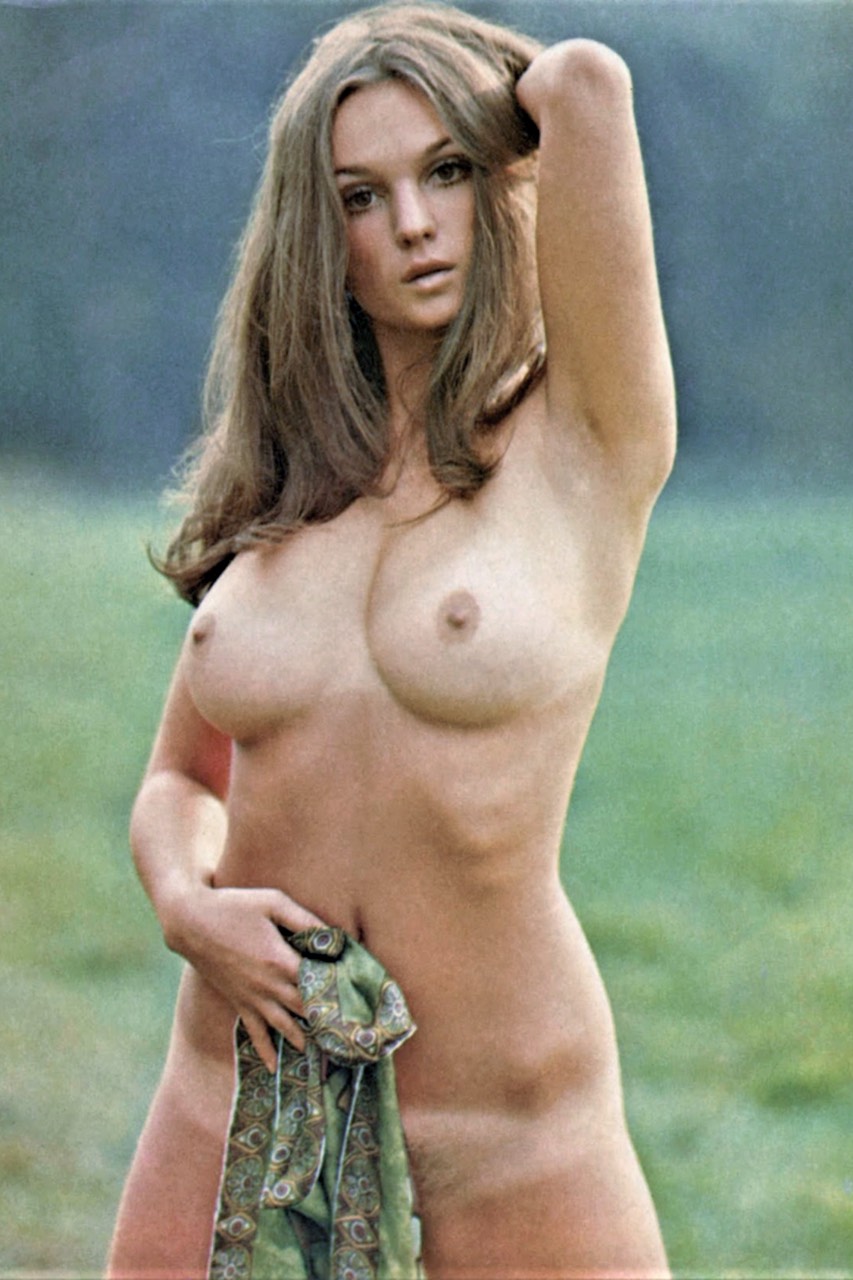 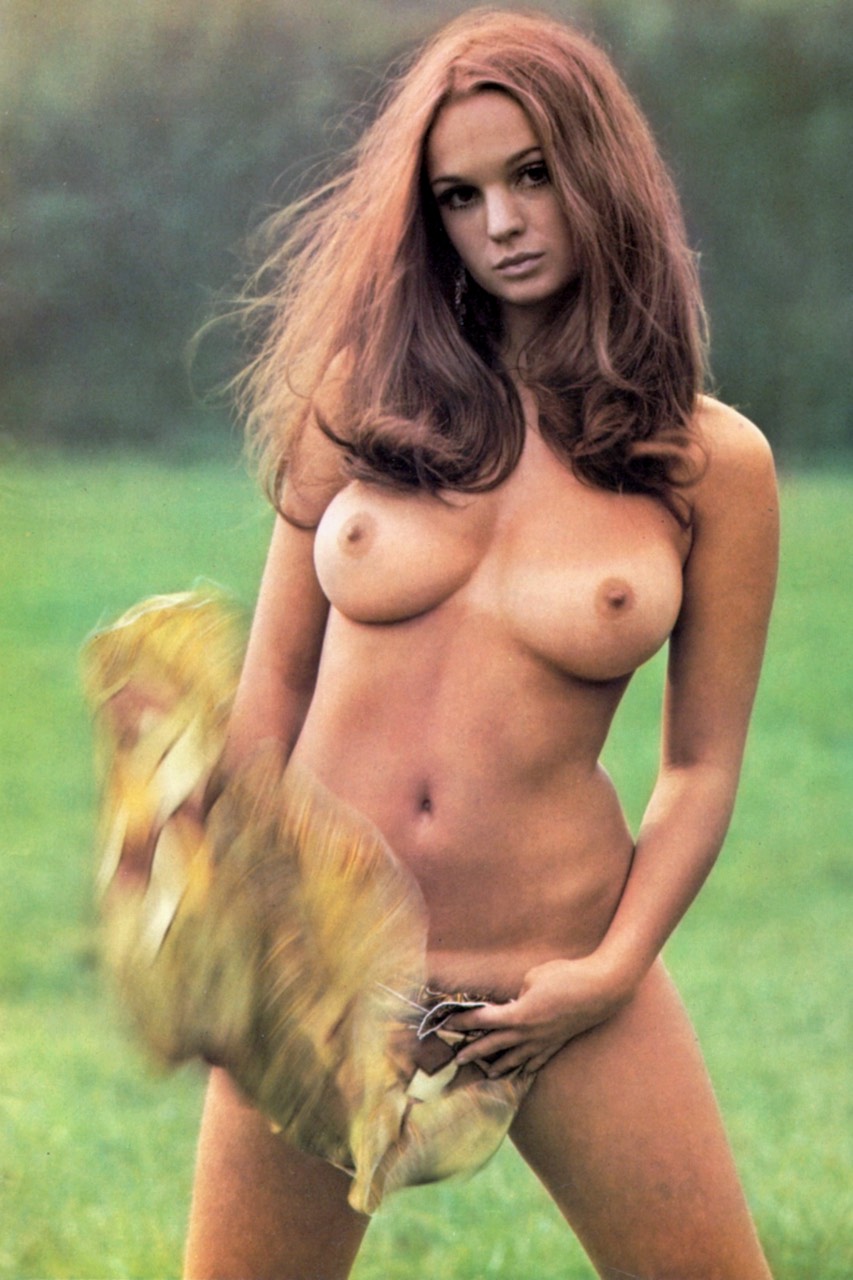 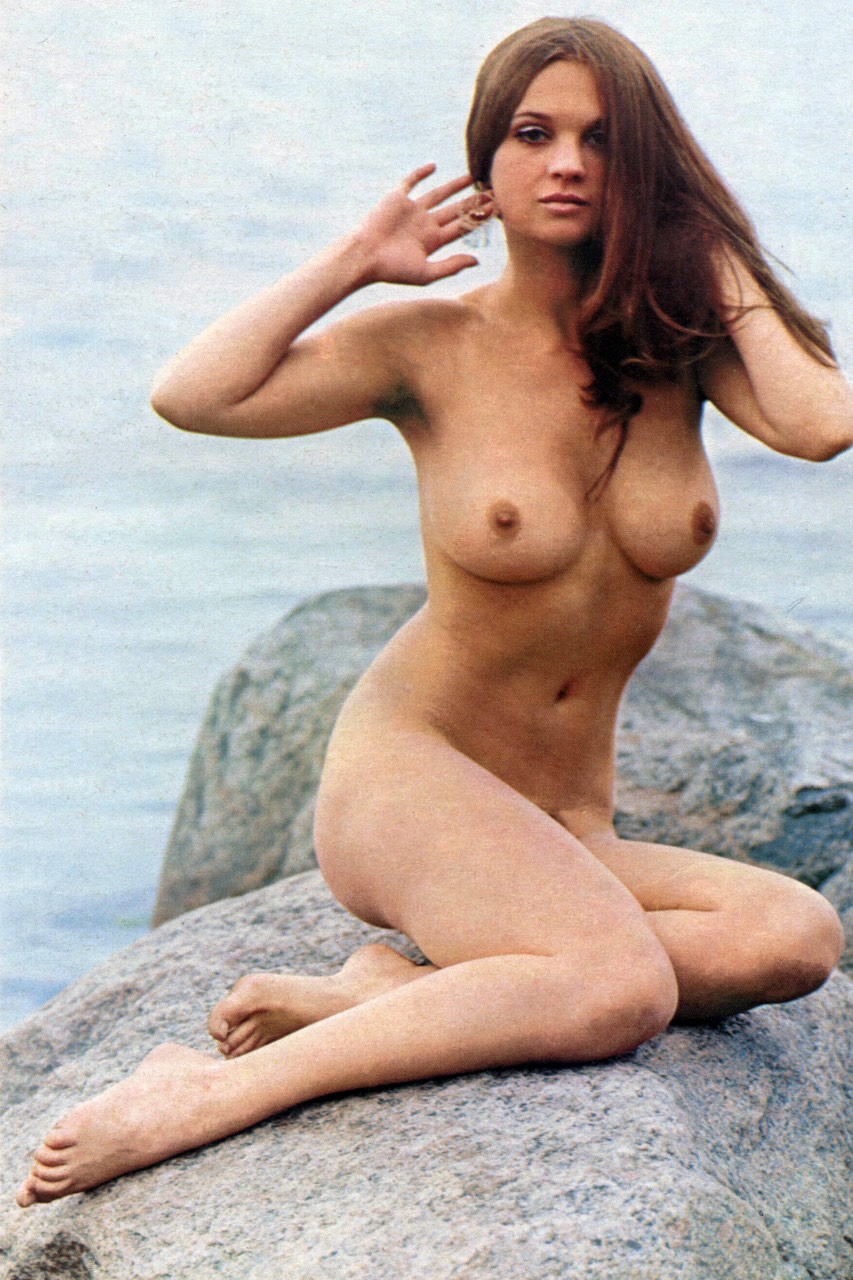 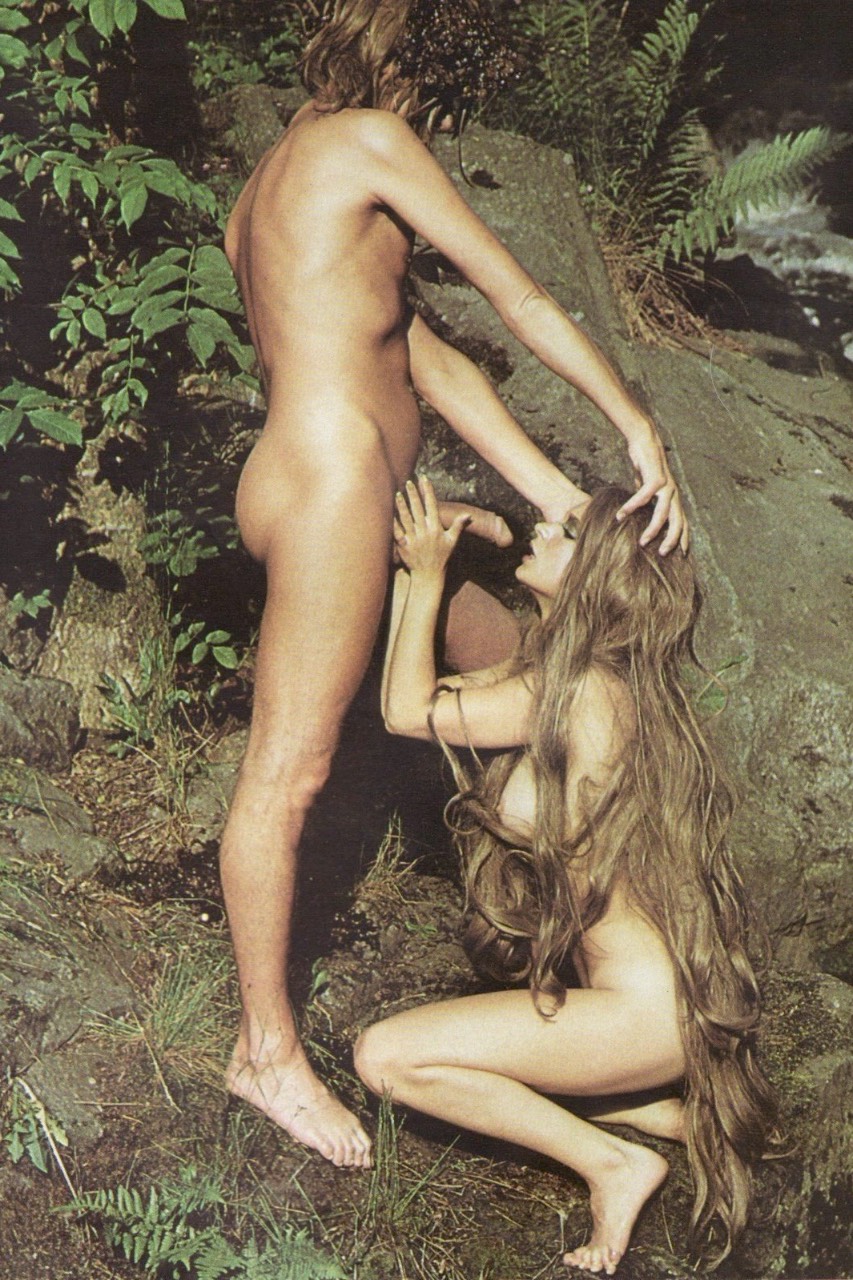